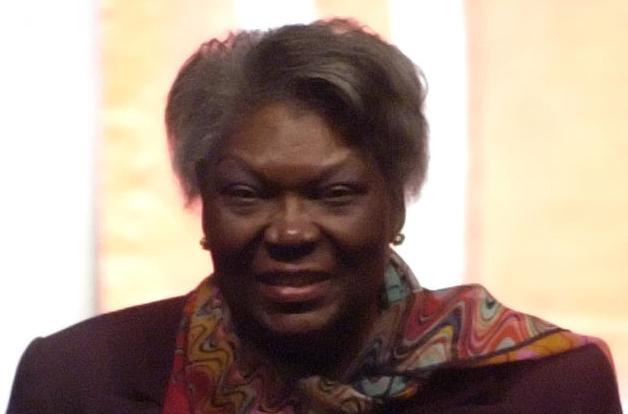 Betty Jane Cleckley, the former vice president of Marshall University’s Office of Multicultural Affairs, is seen in this file photo. Cleckley died Jan. 7 at the age of 89. 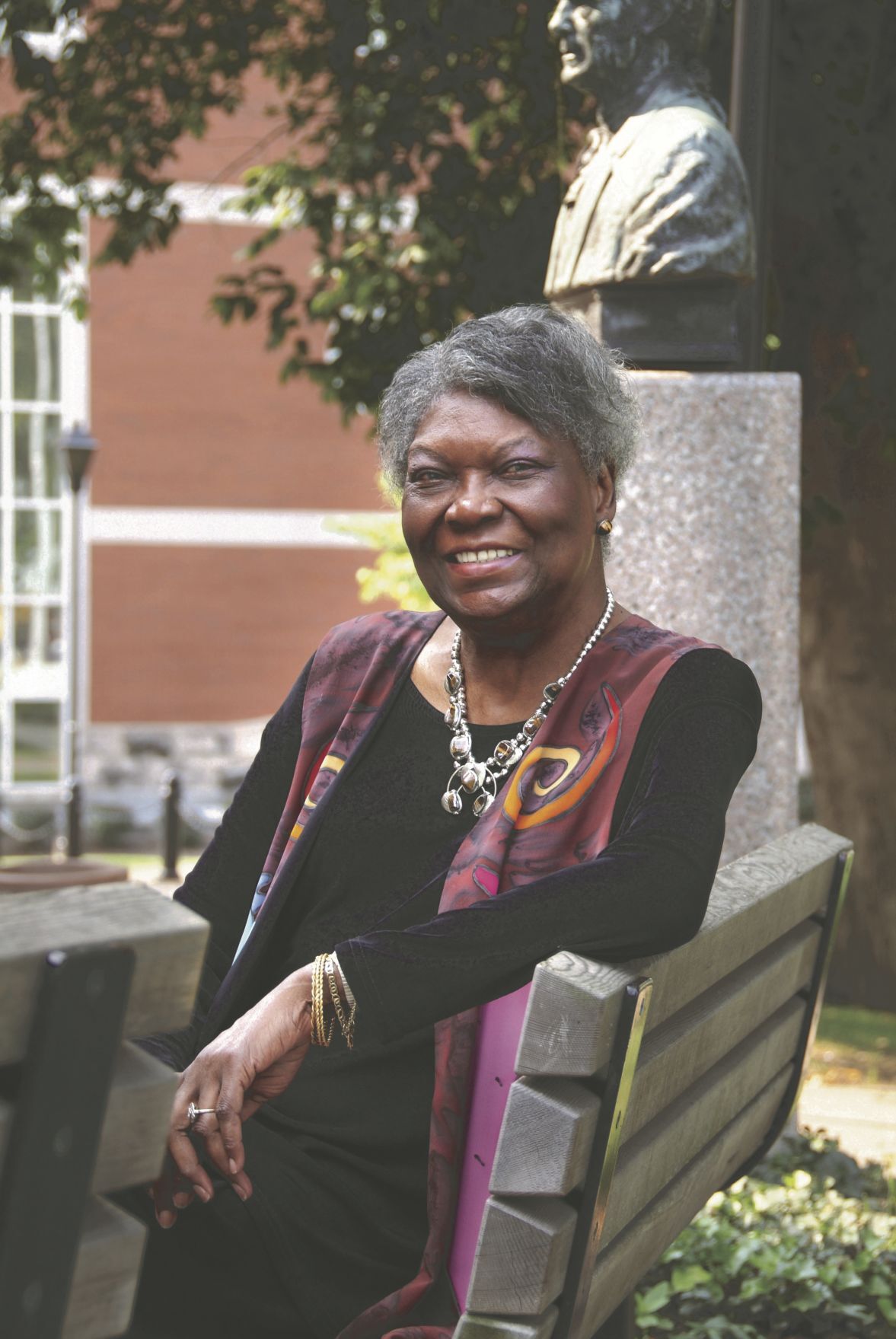 Betty Jane Cleckley, the former vice president of Marshall University’s Office of Multicultural Affairs, is seen in this file photo. Cleckley died Jan. 7 at the age of 89.

HUNTINGTON — When Betty Jane Cleckley graduated from Douglass High School in Huntington, she had to leave the city to further her education because Marshall University was still segregated.

So she left. She earned a bachelor’s degree from Marquette University in 1958 and then a master’s degree in social work from Smith College. She was awarded a doctorate from Brandeis University and followed that up with a postdoctoral certificate in higher education management from Harvard University.

In 1989, she came home after being hired at the university she could not attend. Shortly after, she worked hard and fought hard to establish the Office of Multicultural Affairs, now called Intercultural Affairs, but is still creating diversity on campus and providing a home away from home for minority students.

After a brief illness, Cleckley died Jan. 7 in Montgomery, Illinois.

Along with her family and friends, she leaves behind a legacy of tearing down barriers and bringing people together.

“She was not only smart and talented, she was regal,” said her friend Phil Carter, professor of social work at Marshall. “We don’t usually have people like that, that are regal unless they are queen of their countries. In essence, she was the regal ruler and the queen of multiculturalism. And frankly, still is today. No one comes close to being able to articulate with authenticity her understandings. She was a leader — a leader with the tools and the charisma. She could also tell you yes or even no in such an authoritative way you did not question it.”

Before retiring in 2007, Cleckley worked tirelessly to bring diversity and multiculturalism to Marshall’s campus. She started countless programs and initiatives, including multicultural scholarships and establishing the Carter G. Woodson Fellowship, which worked to recruit, hire and retain Black faculty.

But first she had to fight to get the Office of Multicultural Affairs even started.

“It was not an easy job to establish that vice presidency and to be able to move it forward,” Carter said. “There was opposition. People placed obstacles in her way. But she was experienced and she taught me to appreciate being a persister. Having known the family and their push and advocacy for social, economic and political justice helped to empower me through that association.”

Cleckley empowered those around her.

Feon Smith-Branch was a single mother of two when she started working as Cleckley’s assistant in 1996. One day they were sitting in her office, going over Cleckley’s tasks for the day, when she paused and looked at Smith-Branch.

“She asked me this question: ‘Feon, what do you want to do with your life?’ My response to her was, ‘I have two young daughters to take care of; I am a single mother, and I have to work in order to provide for them.’ Dr. Cleckley stated, ‘When are you going to finish your bachelor’s degree?’ My response was, ‘I’ve taken classes here and there, but it’s difficult for me to take evening classes with two children.’ Dr. Cleckley’s response to me was, ‘You can find a way to earn a college degree, and I will help you. You do a lot of good things with your life. You are loyal, dedicated, smart, motivated, a very hard worker and an excellent mother.’ Dr. Cleckley then went on to say, ‘You have to make a plan, set goals and work hard to achieve those goals. Be a role model for your daughters. I can see you with a Ph.D. one day. You can do it!’”

Smith-Branch said she was flabbergasted. No one had ever told her she could achieve a Ph.D., especially as a Black single mother, she said.

“I didn’t have the confidence, but working by her side for plus-10 years, I gained that confidence and learned so much under her watch,” she said.

Smith-Branch worked under Cleckley until her retirement. She was the last Carter G. Woodson fellow and is now an associate professor and program coordinator for the adult and continuing education program in Marshall’s School of Education and Professional Development. She holds a Ph.D.

“See what happens when someone believes in you, pushes you and inspires you? That’s what Dr. Cleckley did for me, and I am so thankful God brought her into my life,” she said.

One of the last times they spoke, Smith-Branch promised Cleckley she would look into completing one of Cleckley’s final projects at Marshall — the Harmony Institute. The brainchild of Cleckley, the institute would work to begin the process of healing from racism by recognizing it and working to eradicate it on campus and in the broader community.

Cleckley raised almost $70,000 for the institute before she retired, but a new president and other things stalled any progress on finding a space to house the institute.

“Dr. Cleckley is being remembered on our campus and across the nation as a lifelong advocate for social justice and a voice for those who often felt unable to speak for themselves,” Marshall President Jerome Gilbert said in a statement. “While I never had the pleasure of meeting her, Dr. Cleckley was certainly an iconic force at Marshall, loved and respected by generations of colleagues and students. Her legacy and foundational work continue today at Marshall, where we value each person for who they are and welcome everyone as an important member of our community.”

Prior to joining Marshall in 1989, Cleckley was an associate dean in the School of Social Work at the University of Tennessee at Knoxville before moving on to Nashville’s Meharry Medical College. She also worked as the director of the Black College Initiative at the Agency on Alcohol, Drug Abuse and Mental Health Administration in Washington, D.C.

Cleckley was active in civic and professional organizations, and was named to several distinguished awards, including a state civil rights award.

A memorial service is being planned by her family. Details have not been announced.