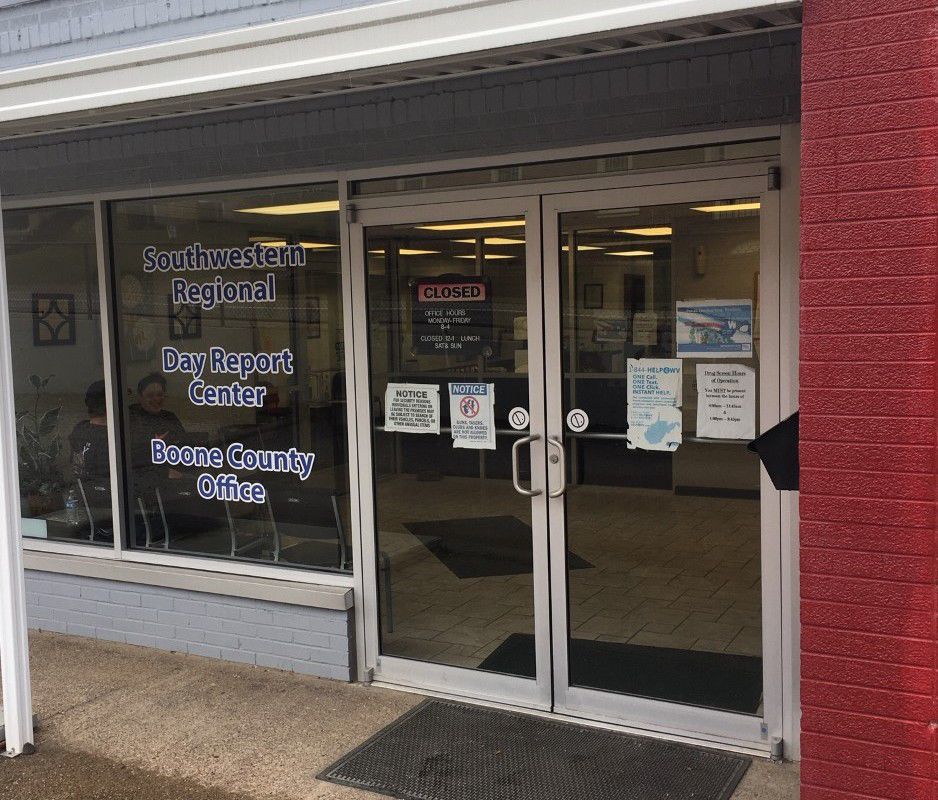 Boone County could lose day report services thanks to an unpaid bill reaching back to March of 2019. 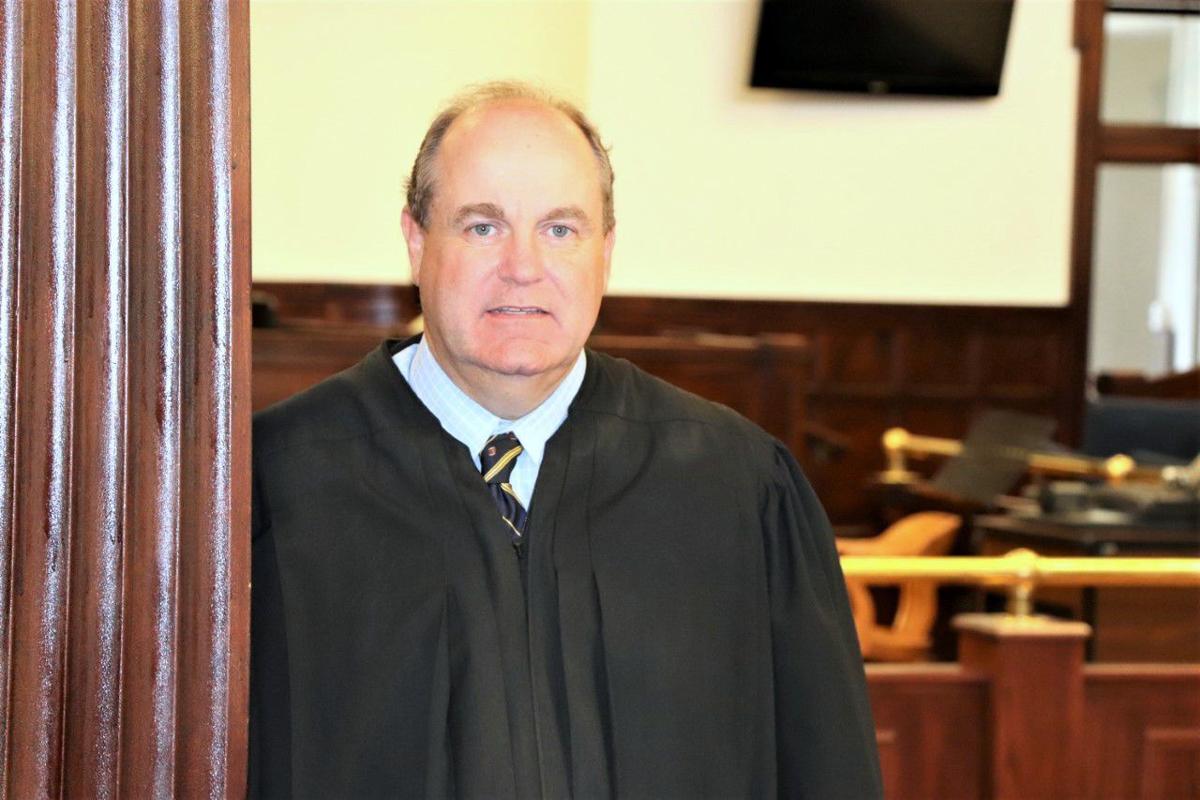 Boone County could lose day report services thanks to an unpaid bill reaching back to March of 2019.

EDITOR'S NOTE: In the print version of this story, the CVN reported that Boone County was not current on their jail bill. We have since learned that Boone County had not made the payment in September and October, but became current in November. We regret the error.

MADISON — According to Southwestern Regional Day Report records, Boone County hasn’t paid its quarterly bill to the agency since March 2019 and could be in danger of losing the services of the agency.

Losing the program would be disastrous, according to Boone County Circuit Judge Will Thompson, as “Day report is the backbone of drug treatment for us.” And it costs pennies on the dollar for offenders to participate in day report rather than be housed in the regional jail.

The annual ceiling for the cost of using day report for Boone County is $62,000, which serves as a match for a Community Corrections Grant, a state grant from the Department of Justice and Community Services of $475,000 annually which each participating county contributes to.

Boone County Commissioners say the problem isn’t related to a desire to absolve the service — but merely a case of a fiscal coffer that is growing increasingly bare as the county has faced recent budget cuts of more than $2.5 million, with more on the way in 2020.

“It goes back to our financial situation and how tight we currently have to run things,” said Boone County Commissioner Brett Kuhn. “Speaking for myself, I definitely see the value in day report and I value their services and they have a significant role to play, but unfortunately, that doesn’t change where we are.”

However, according to day report records, Boone County is the only county that has fallen behind in quarterly payments.

Hendricks and Commissioner Craig Bratcher agreed with Kuhn in collective support of Day Report, but Judge Thompson said he sees the agency as an absolute essential for the county moving forward.

The West Virginia Supreme Court of Appeals mandated that all 55 counties have a drug court program. If day report is abolished in Boone County, the juvenile drug court would fulfill the state mandate, but Thompson believes the monthly jail bill could rise to $150,000 as a result.

The financial savings is just one facet of the day report program, Thompson said. The program allows the county to connect drug addicts with treatment that would not be available to them if they were sitting in a jail cell.

“It supports the community in many ways and we’re a county struggling with addiction. Day report is one of the few bright spots where we’ve seen people recover because of the services offered by day report,” Thompson said. “It has been essential in the operation of our drug court and family treatment court. They are also important with the bond supervision program.”

The bond supervision program is utilized when a felony bond is placed under the supervision of the probation office. Individuals are drug screened and provided treatment, if needed.

Additionally, according to day report records, in those nine months since Boone County has paid its day report bill, clients of the program have provided 5,196 hours of community service while cleaning county buildings, working community events and picking up trash throughout the county. It would have cost the county $42,867 to pay someone minimum wage to work those same hours.

“I believe that if we don’t find a way to work this out, the negative impact on the county will go beyond dollars and cents,” Thompson said.

It is worthy of noting that when the commission signed a memorandum of understanding in 2019, documenting Boone County’s responsibility to pay the match on the DJCS grant, there was a provision that recognized the county’s inability to pay the bill.