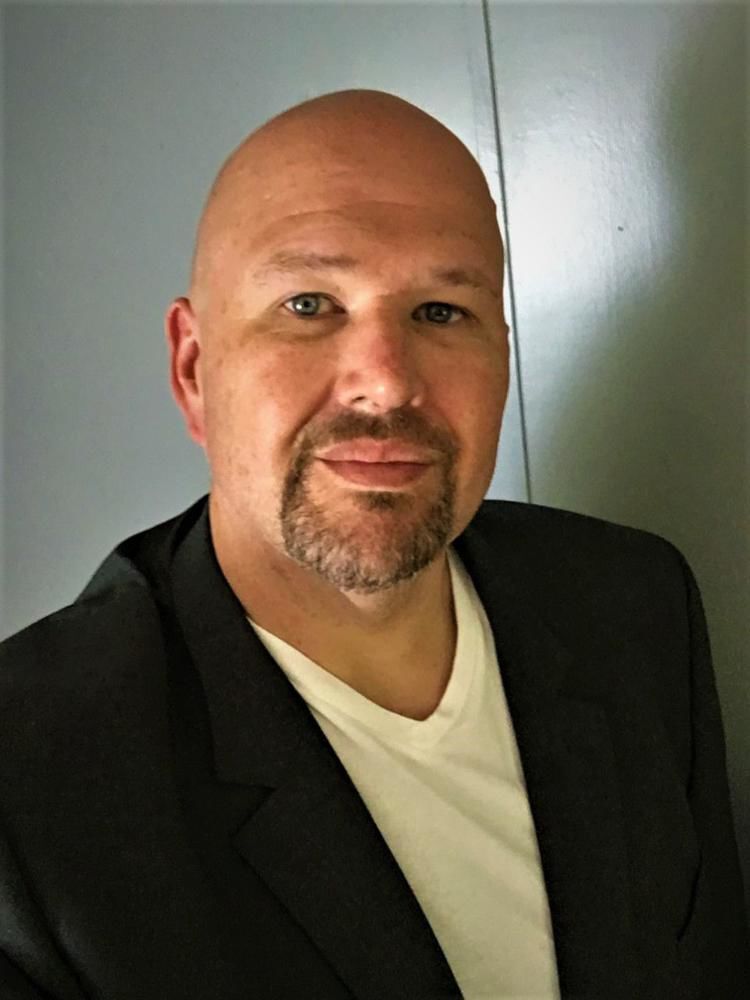 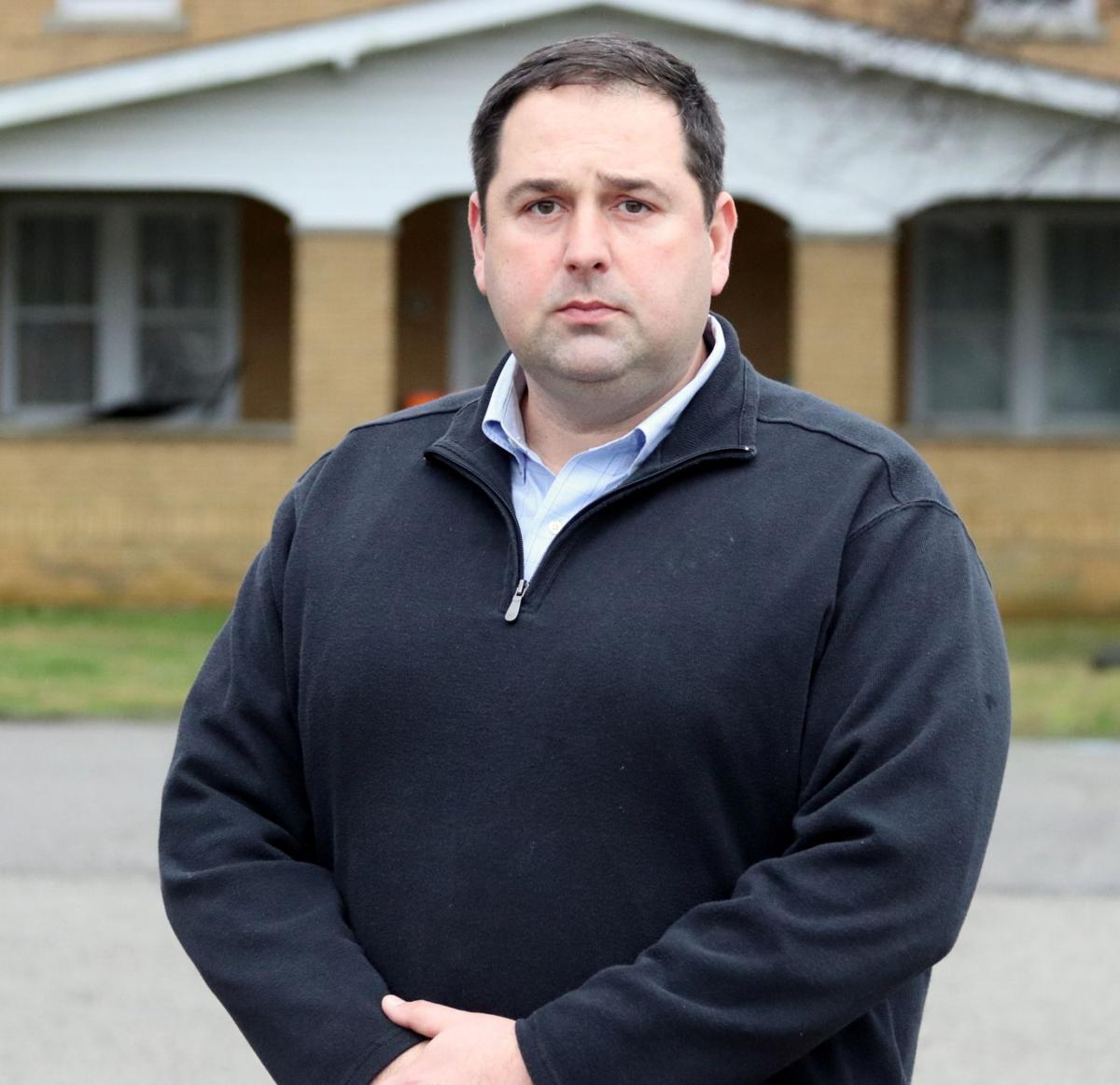 Welcome back to Wrong Side of the Mountain, my column about what makes Boone County a good or bad place to live based on your perspective.

Barker will elevate from his chief deputy spot and Abbott will shorten his daily drive to the office in Kanawha County where Captain Abbott became a member of the Charleston Police Department in 1996.

Abbott comes to Boone County with an impressive resume. He was assigned to the Criminal Investigation Division where he worked for seven years. The 1988 Sherman High graduate climbed the ladder in ranking quickly.

Since 2014, Abbott was appointed to SWAT commander and has garnered recognition for his work.

Abbott brings considerable experience to Boone County. In recent years, he spent time as the Sherman High School football defensive coordinator. His family is well known in the community, particularly on Big Coal.

Barker’s impressive resume, qualifications and experience has been well documented through campaign coverage leading up to the primary election last spring.

Taking over for soon-to-be-retiring father-in-law Sheriff Randall White, Barker will inherit a force of 15 deputies on staff. Considering the cuts that Boone County has faced, I consider this county very lucky to still be employing that many deputies and I hope that is a positive trend moving forward.

White kept a very low profile and allowed Barker to handle media relations and most public speaking opportunities. I don’t look for that to be the trend moving forward. Both Barker and Abbott are polished and experienced public speakers and I’d be surprised if they both aren’t ultra-visible in the community and see them comment on stories related to crime and their department moving forward.

The Boone County Sheriff’s Office has been aided quite a bit by the West Virginia State Police presence that has ramped up in the county over the last year.

I see the criminal complaints each month and report on those complaints and I see that trend and it is good that our agencies are pulling together for the greater good.

I want to publicly wish Captain David Sutphin a happy retirement after nearly three decades of service. Sutphin was one of the best to do it and in all my years of reading crime reports, Sutphin’s were as detailed and concise as any I’ve seen in any state I’ve lived and worked in. Sutphin had a reputation as an astute investigator with an eye for breaking down financial documents and sniffing the trail like a hound dog.

Sheriff-elect Barker spoke about his retired Captain for a story I wanted to put together on Sutphin’s career. Since Sutphin and I haven’t been able to connect on it as of yet, I’ll share Barker’s thoughts here.

“David Sutphin began his career with the Boone County Sheriff’s Office as a Deputy in 1994,” Barker said. “David served in multiple roles during his 26 years here including being a K-9 Officer and a stint as the Chief Deputy under Sheriff (Rodney) Miller.”

He continued, “Anytime you lose someone with that amount of experience, it definitely hurts. Captain Sutphin was one of the officers that was blessed with the natural ability to follow a case from front to back. For some in law enforcement, it just comes natural, knowing the next step or just having the vision to look in the right spot or talk to the right person. Some are better than others and it’s something you can’t really teach. Captain Sutphin will be missed, but we wish him the best in retirement.”

Until next time, I hope that your family is safe and healthy, neighbors.