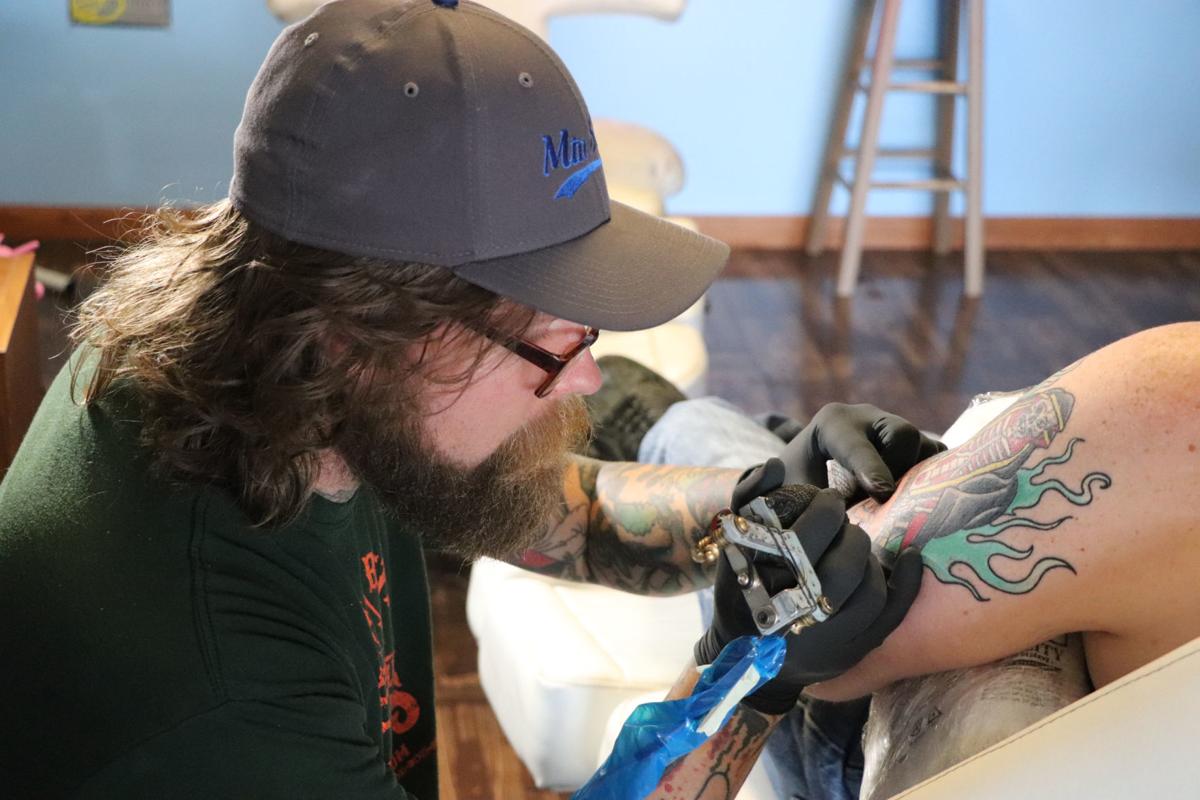 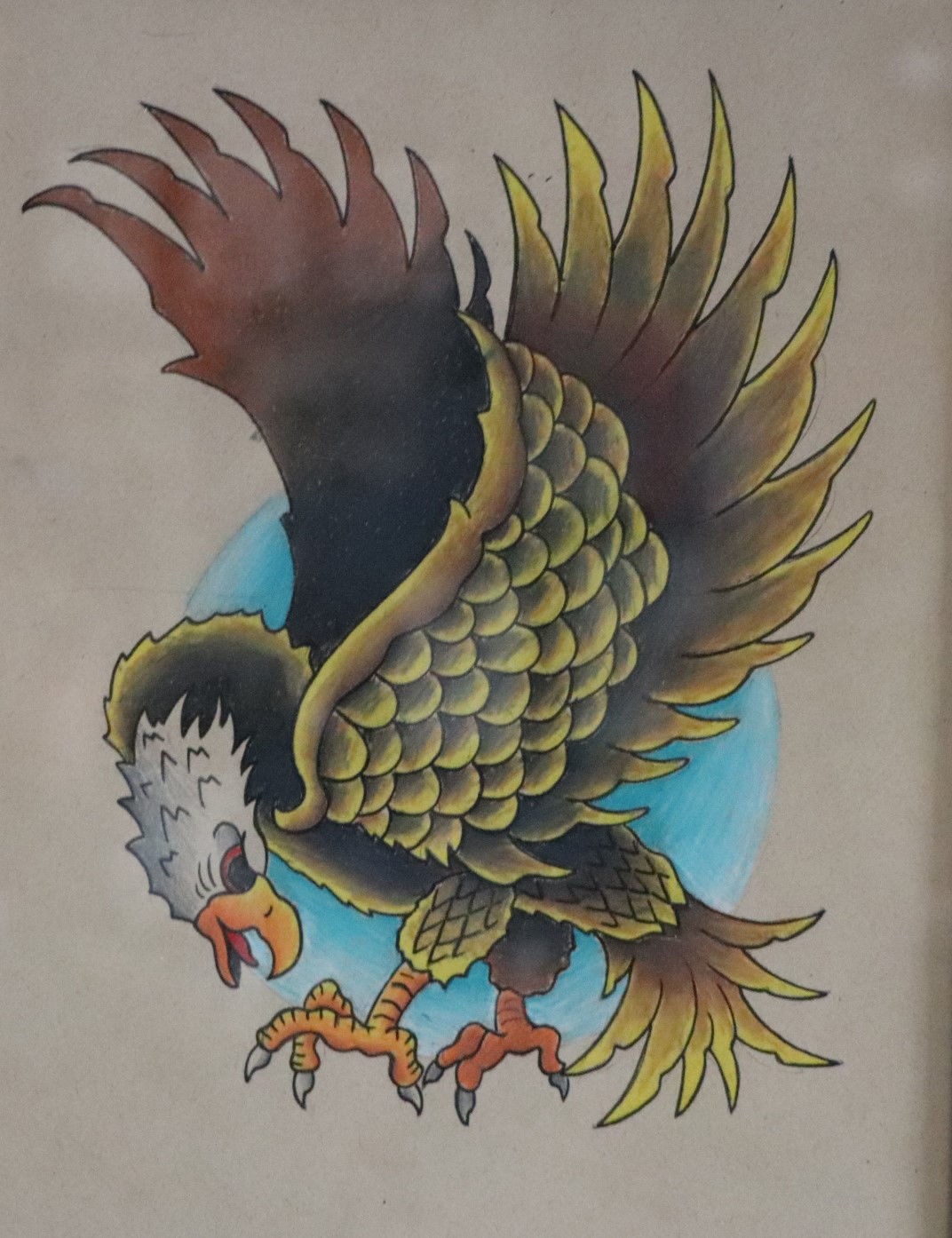 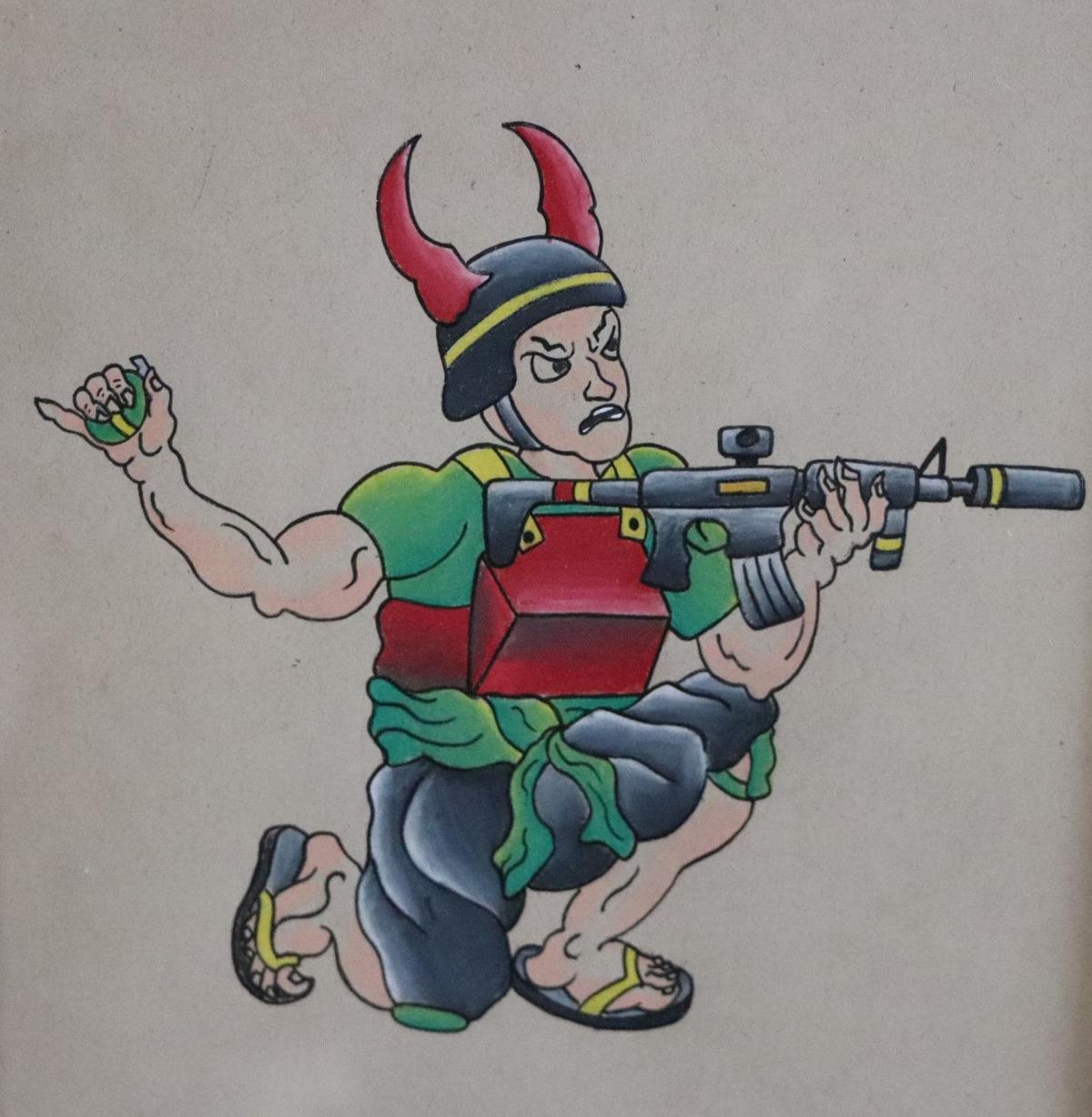 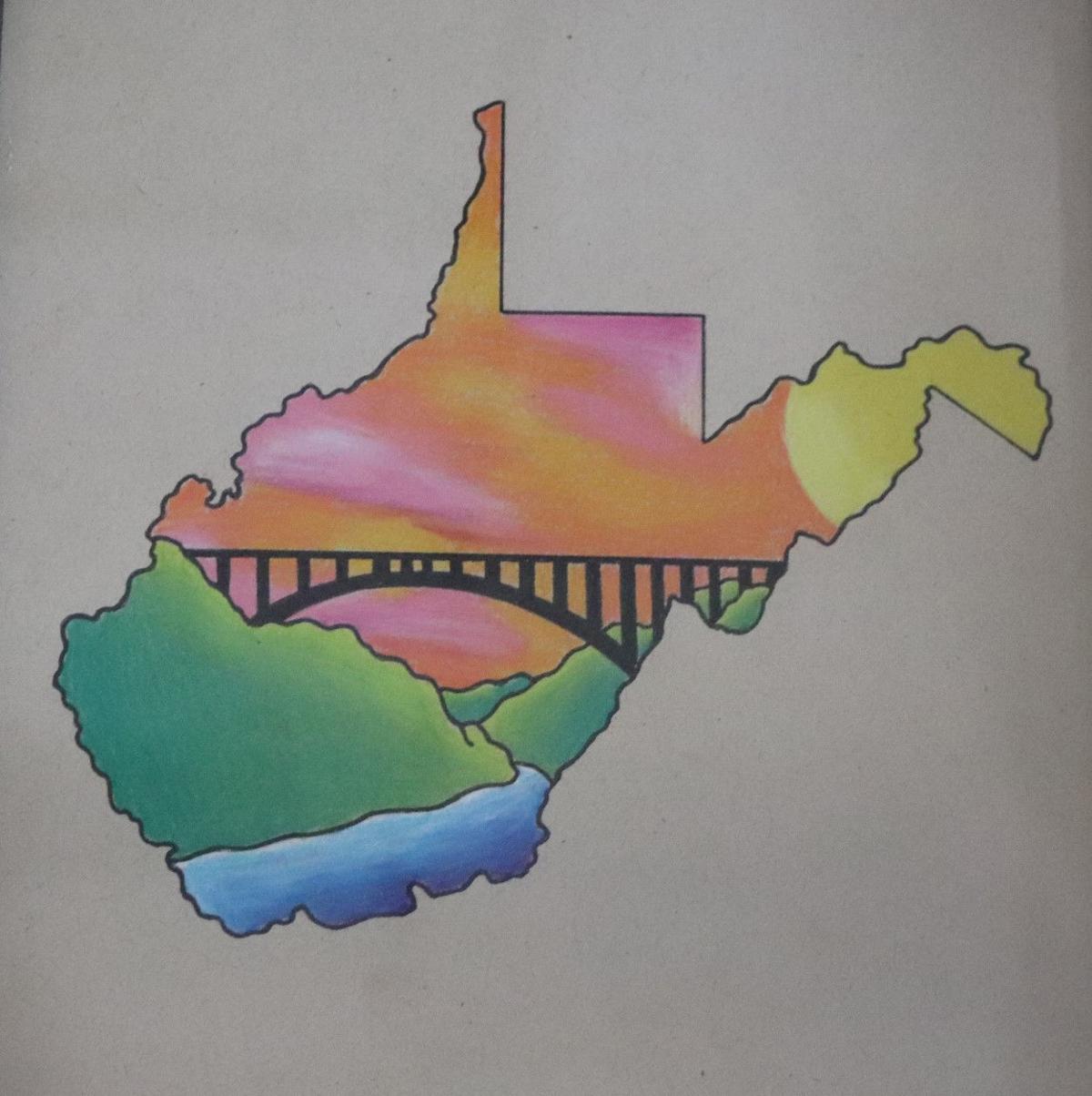 SOUTH CHARLESTON - Tattoo artist and entrepreneur Bruce Vealey said art, in general, is something that wasn't natural to him when he was a child.

"I wasn't like some of my friends," he said. "They were born with this thing that was very natural. I had to work really hard at it, or at least a lot harder than they did. I had a good eye for design early on, and I always excelled at photography."

He was born in Barstow, California, in the late 1980s. He and his older brother Donovan were part of a military family. When he was a toddler, his family moved to Boone County, where his mother had roots. Part of his preschool and elementary school education was spent in Comfort, Ashford and then Madison before his family moved to Kanawha County for good. He graduated from Riverside High School.

"I just crossed the county line, man," he said laughing. "Not far from my roots."

He joined the U.S. Army National Guard as a 17-year-old.

"I'll never forget, I came home and had two days before starting my senior year (of high school) after basic training," he said. "I'm just standing there in the lunch line trying to stand relaxed. I remember leaving the cafeteria and walking down the hall panicked because I thought I left my rifle at the chow hall. I had to adjust to being a high school kid again for a year."

"The army style of teaching is pretty amazing," he said. "Starting out, I felt like the dumbest person and then you see yourself doing really cool things. I learned a lot there. Initially, I wanted to enter as a broadcaster but I couldn't pass the voice audition because of the accent or draw that I had then. It was pretty thick."

His first deployment was set to be in Cuba at Guantanamo Bay, where he would be assisting in the escorting of civilian journalists.

"I trained for a whole year for that and it didn't happen," he said. "Then we were set to go to Afghanistan and I got a medical no-go before we deployed and I was eventually discharged (honorably)."

Bulging discs in his back were detected in a routine physical.

"I think too many BMX bicycle crashes did me in there, to be honest," he said. "I knew I had problems, but kept fighting through it."

It was during a two-week desert training near where he was born in California that he captured his favorite photos from his time as a photojournalist. His four-year military experience had come to an end and he had to find the next chapter in his life.

As a tattoo artist, he specializes in American traditional and traditional Japanese artwork.

"American traditional will never go away, but traditional Japanese influenced art is making a comeback and I love it," he said. "I use modern colors and color blends, but my work definitely leans to traditional."

The new location for the shop had a grand opening in December and has seen a healthy growth.

The artists remain booked during busy seasons, but Vealey said walk-ins are welcomed and he enjoys the challenge of servicing a customer on the spot where creative juices are required to help someone find the perfect skin art for their vision.

"I enjoy that part of it and I really love it when someone gets super excited about it," he said. "It makes you love your work even more, if that's possible."

Vealey, 30, worked in an apprenticeship at the now-closed Lost Time Tattoo near the mound.

"I saw tattooing as an avenue to do art for a living," he said. "I wanted to make a living as a modern artist and I moved through that pretty quickly. It felt like home, I guess."

The artist, who has considerable ink on his body, said when he is asked how to get an apprenticeship he generally says one thing.

"I tell them to go spend a pile of money on tattoos at a shop and then just hang out there all the time until they need somebody the way I did," he said, laughing.

Vealey and his long-time girlfriend Emily Wayne have purchased property and will be moving into their new residence in Marmet shortly. He's most excited about a workshop that is nestled on the property.

Vealey just acquired a business license for a small company (Bot Tech) that produces custom-built tattoo machines. He describes the venture as a desire to produce vintage style machines equipped with modern, cutting edge rotary technology. He is working on a prototype at the moment.

Vealey enjoys the outdoors and tries to get the most out of every day.

"I'm just having fun and living my life, man," he said.

Reporter Phil Perry can be reached at pperry@hdmediallc.com or follow him on Twitter@philipdperry.