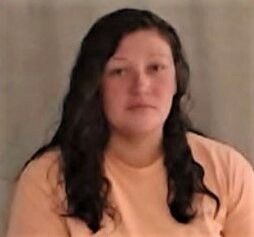 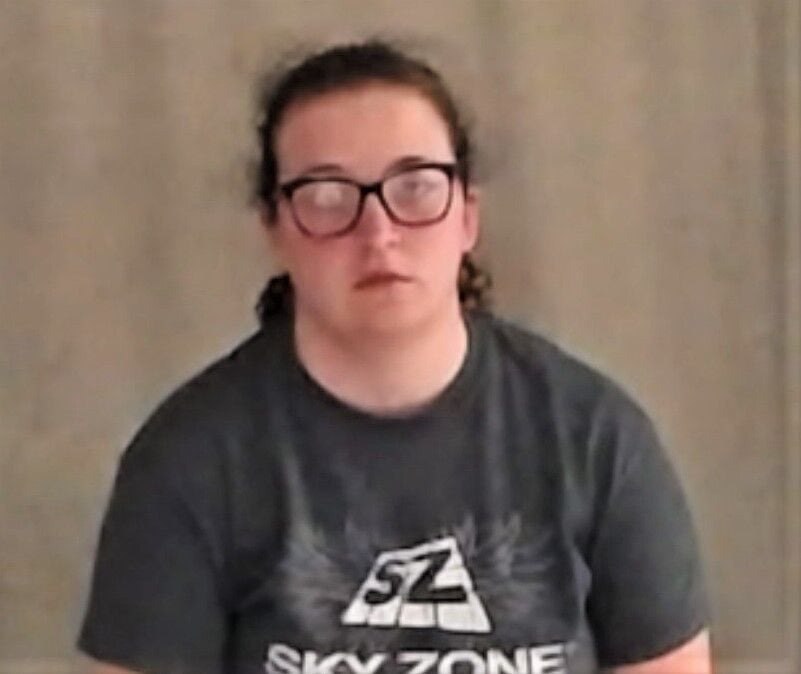 According to criminal complaints prepared by Corporal DC Brinegar, Larissa Mackall, 32 of Horse Creek and Alexanderia Shelby, 25 of Big Harts Creek are facing charges of conspiracy and escape from a division of juvenile services in relation to an incident that happened in June.

Dominick Joseph McClung, 18 an inmate at Donald R Kuhn Juvenile Detention Center lead multiple agencies on a hunt for him that ended in the Long Branch area when he was captured.

McClung was 17 when he was arrested in the death of a 68 year-old Parkersburg woman last fall.

According to the criminal complaint, Mackall and Shelby, both correctional officers with the detention center “conspired with McClung with the escape.”

The report states that through statements and cellular data that the investigators discovered that both accused knew about McClung’s escape plans several weeks prior to the incident.

On the day of the escape, the report states that McClung intentionally injured himself so that he would need to be medically transported. It continues to say that while McClung was being prepped for transport that Mackall left her post at the center and met with the inmate.

According to the complaint, Mackall advised Shelby that McClung winked and made a head gesture that signaled the plan was in place.

The report states that Mackall told the investigators that after Mcclung left on transport, she called Shelby and informed her the plan was in motion. Mackall then made several phone calls and Facebook Messenger messages informing Shelby of the escape and giving her updates of sightings on social media and radio traffic.

The report further states that, “It was discovered that Officer Mackall had an inappropriate relationship with McClung and admitted to kissing him on his eighteenth birthday while McClung was incarcerated at the center."

A spokesperson for the West Virginia Division of Corrections and Rehabilitation said on Monday that as of Aug. 7, Mackall and Shelby were no longer employees of the DCR.

On Monday afternoon, Shelby was held at the Southwestern Regional Jail on a $50,000 cash/surety bond. Mackall was booked at the same facility but has posted bond.