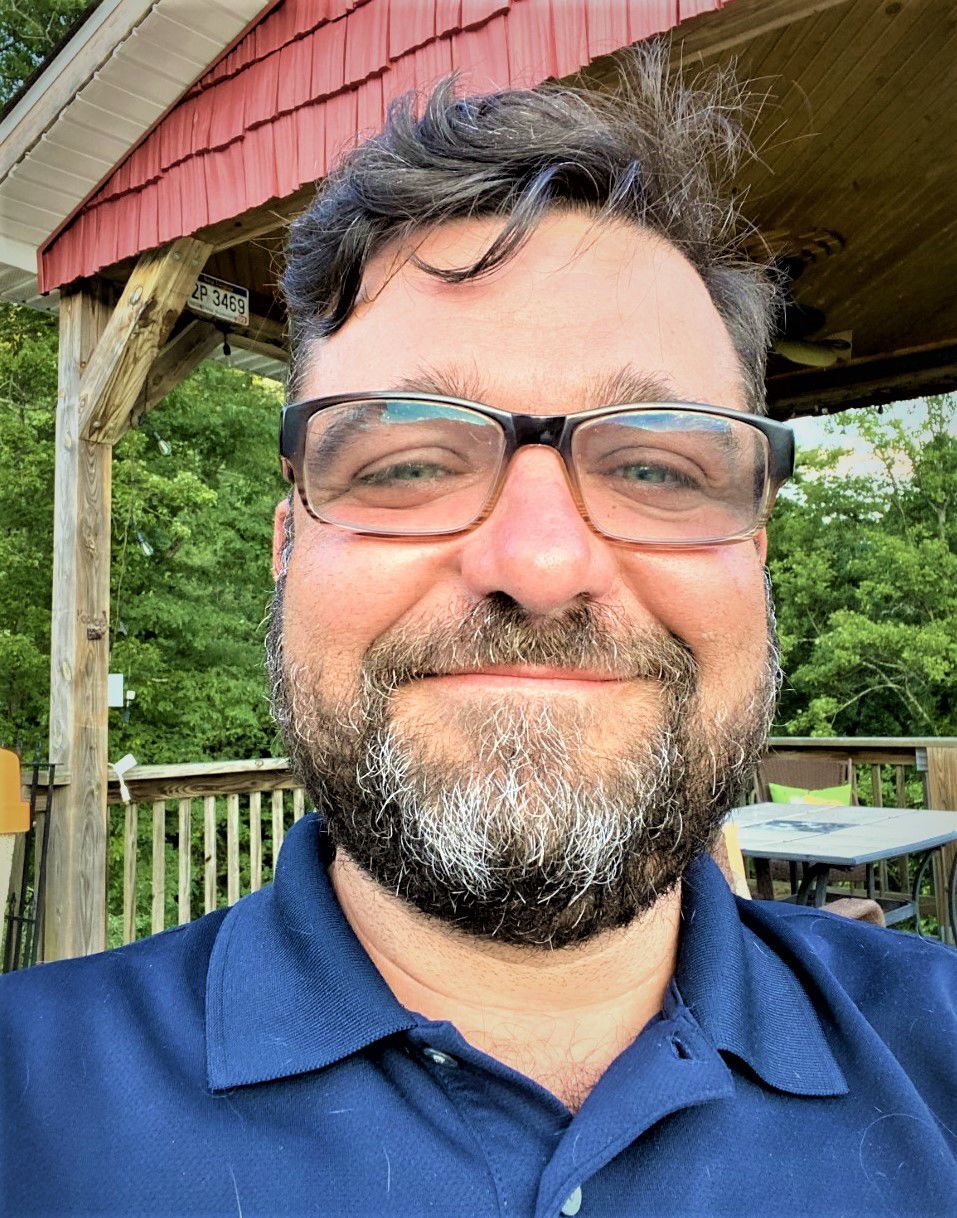 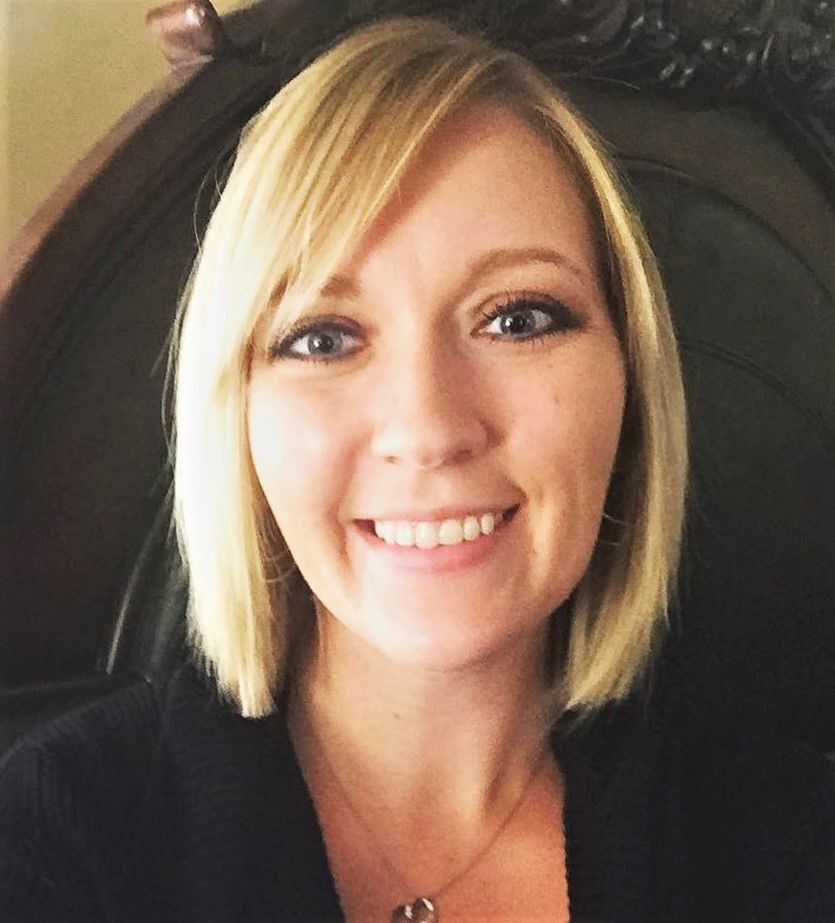 BOONE COUNTY — Public Defender Services has announced that two Boone County residents are among the 2020 recipients of its annual awards.

The awards, which recognize individuals exhibiting excellence in a public defender setting, are typically announced during the agency’s annual Indigent Defense Conference.

Although the conference was canceled this year due to the ongoing pandemic, PDS recognizes that work has continued as shown by the outstanding efforts made in the past year by Teresa McCune, L. Scott Briscoe, Lida Shepherd and Mallory Sutphin.

McCune and Briscoe are co-recipients of the 2020 John A. ‘Jack’ Rogers Award for Outstanding Leadership in Public Service. The award is named for Jack Rogers, who crafted the legislation creating Public Defender Services in 1989 and who then served as its executive director for more than 20 years. McCune and Briscoe both demonstrate the same commitment to public service.

McCune retired in 2019 after 29 years as the public defender for the 30th Judicial Circuit in West Virginia covering Mingo County. She led her office by example, fervently representing her clients in legal proceedings but also advocating for their personal needs, including treatment, counseling, and education. McCune graduated from Marshall University with a degree in international affairs and received her law degree from Antioch School of Law in Washington, D.C.

“Teresa was not just an attorney,” said PDS Executive Director Dana Eddy. “She was, and remains, an advocate for her clients, her employees and her community. Teresa not only wanted things to change for the better; she made them change.”

In addition to her service as a public defender, McCune served on numerous committees for the West Virginia State Bar as well as on its Board of Governors and was an active member of the state’s Indigent Defense Commission.

Briscoe practices law in Danville, West Virginia, where he takes appointments from the circuit courts to represent individuals in criminal proceedings who cannot afford to pay for legal counsel. Briscoe, a graduate of the West Virginia University College of Law, was recently featured in the Washington Post for his representation as the guardian ad litem of a child mired in the juvenile justice system.

In the article, Briscoe was praised for his counseling of the young child, which extended beyond legal advice and provided guidance and inspiration for the child to use his artistic talent. On the day the child was released from the state’s custody and announced his intent to become a tattoo artist, he referred to Briscoe as his “champion.”

“Scott demonstrates that court-appointed counsel is not lesser counsel and is often more greatly motivated to get more than just a legal result for their young clients,” said PDS Executive Director Eddy. “They recognize that they can help children forge a path that will lead to confidence, security, and success as an adult.”

Shepherd is the recipient of the 2020 Award for Outstanding Scholarship in Criminal Law. This award honors a person who has made a substantial contribution to either criminal law jurisprudence or criminal justice reform. Shepherd serves as the co-director of the American Friends Service Committee-West Virginia Economic Justice Project. Prior to this role, she was the director of youth engagement for the Appalachian Center for Equality and the director of development and community engagement for WV Free. Shepherd graduated from the University of California-Berkley with a degree in peace and conflict studies.

PDS Executive Director Eddy described Shepherd as a tireless advocate for the disadvantaged and noted that every moment spent away from her family is a moment spent trying to improve the circumstances of individuals within her community.

“Lida has worked in the past several years on bail reform to address the overcrowding of the jails with persons who have not yet been convicted of a crime and who, while incarcerated unnecessarily, face the loss of jobs, families, and dignity,” Eddy said. “As part of her efforts, House Bill 2419 was enacted into law during the last legislative session providing for the release of individuals who presumptively do not present a threat to public safety pending the resolution of criminal charges.”

Boone County resident Mallory Sutphin is the recipient of the 2020 GUILD Award. The award is made to an employee of a public defender corporation who most exhibits the principles of guidance, innovation, leadership and dedication. Sutphin exhibits all these principles in her role as a recovery coach in a pilot program designed to place clients in treatment programs at their earliest intersection with the criminal justice system. In conjunction with the GUILD award’s 2019 recipient, Sutphin’s efforts led to funding for additional recovery coaches for the state.

“In meetings with the recovery coaches, Mallory expresses innovative ideas and provides leadership to her colleagues,” said Stephanne Thornton, the criminal justice specialist for PDS who oversees the recovery coach program. “I admire Mallory and rely on her insight, innovation and dedication to recovery. Through her I see hope, treatment opportunities, and an implacable dedication to marginalized persons suffering from substance use and involved in the criminal justice system.”