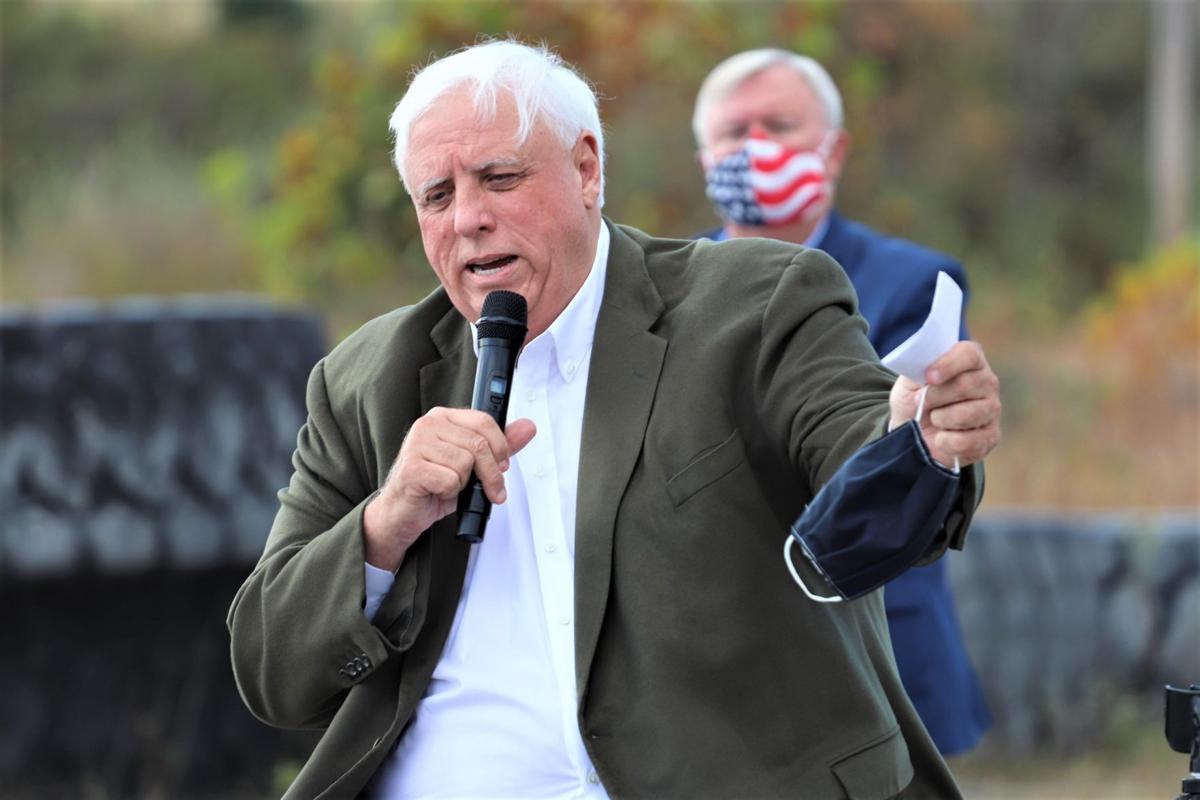 West Virginia Gov. Jim Justice announced on Oct. 23 that approximately $8 million dollars would be committed to developing an access road to the former Hobet Mine site in Boone County and approximately $31 million would be available for a bridge and intersection at U.S. 119 at the entrance. 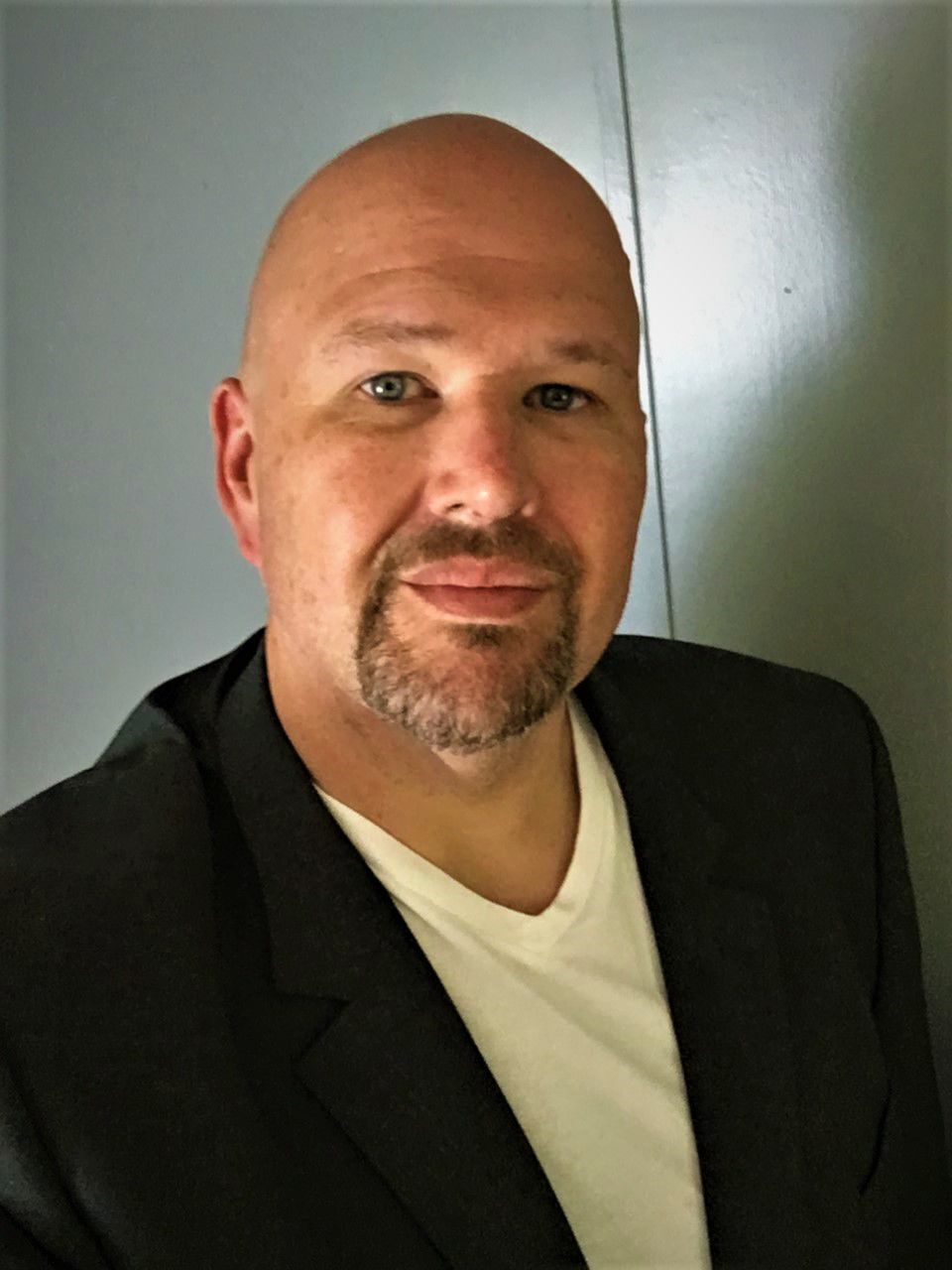 West Virginia Gov. Jim Justice announced on Oct. 23 that approximately $8 million dollars would be committed to developing an access road to the former Hobet Mine site in Boone County and approximately $31 million would be available for a bridge and intersection at U.S. 119 at the entrance.

Welcome back to Wrong Side of the Mountain, my column about what makes living in Boone County a good or bad thing, depending on your perspective.

As you all know by now, just days before the General Election, Gov. Jim Justice held a press conference at Rock Creek Development Park, the former site of Hobet mining. to announce that $39 million would be committed to developing a much-needed access road to support development, an intersection at Route 119 and a new access bridge that would facilitate the project. These are the initial developments that must take place before any major project can see fruition with that land.

Some questioned the intent and timing; in my opinion, it was a flaccid notion that I’ll believe when it happens. It wasn’t the first time we’ve been promised movement there.

In December 2016, the state Division of Highways sold $58 million in Garvee bonds for the highway leading to the site. The Justice administration said in December 2017 that it was planning a $30 million upgrade to the existing road. But here we are in 2020, looking down the barrel of 2021 and hopefully emerging from a worldwide pandemic. I understand that state government has more pressing issues right now, but many hope that in terms of economic development, this project is a priority moving forward.

This isn’t the first attempt at flipping Hobet into something useful.

Mining began on the Hobet site in 1973 and CVN archives show it was estimated the site produced around 135 million tons of coal in its operational lifetime.

The site stretches for a length of eight miles and a width of two miles. It consists mostly of long-reclaimed land, which officials have said could easily be worked into parcels of flat land surpassing the 500-acre mark.

In 2016, then Gov. Earl Ray Tomblin held a presser at the site where he also took a tour.

West Virginia Department of Transportation Secretary Paul Mattox explained that day that planning for a 2.6-mile road connecting U.S. 119 to the site’s existing coal-haul road was underway, saying his department hoped to award a bid for construction of the road in October 2016.

How many times do we have to hear about this? The next time I get a notification of a presser on a Friday morning out of the blue at Hobet, I may not even bother.

I’ve never been “all in” on pumping millions into Hobet. I’m not an economist, but the landscape has changed. It isn’t 1974 anymore. Cities and towns across the country are investing in themselves.

The Catawba Valley area of western North Carolina reinvented itself after the textile mill industry crumbled. The locals didn’t wait on a savior in the form of a Toyota plant. They took a chance on themselves and created a thriving local economy based on a reputation as the pottery capital of the United States. People visit there from around the world to study the art of pottery. They promoted it as such and other locally owned businesses fed off of that reputation and brilliant marketing. There is a sub-culture of bicycle enthusiasts there as well. Find your identity, tap into it. Promote it.

Unlike many, I’d rather see millions pumped into a grassroots local economy with local business owners and local products. I realize that the tax base that an industrial park of sorts would offer would tower over what a local bakery selling locally cultivated honey would bring in, but there are multiple examples of industrial parks across this state that are empty or nearly empty. What makes us so special to think we’re going to just throw something up on that mountain and we’ll have to fight off the suitors?

Its time to quit blindly throwing money at problems, campaigning on the development of pie-in-the-sky daydreams and invest in our people locally. We have to reinvent what Boone County is, and the ages-old thought process of bringing a manufacturer from Japan or China here to set up shop is as musty as your grandpa’s slippers. We give them land, a pre-structured taxation discount and we don’t see hardly a dime for a decade. Good grief. It’s like paying someone $100 so you can pressure wash their house for them in hopes that one day, they’ll call you back and pay you to do it.

Our county needs to adapt and move forward with a focus on our primary resource, which is a collection of creative, smart, hard-working people with entrepreneurial spirits and blue collar pride and work ethics. I don’t think this comes in the form of Walmart or a manufacturer sitting on a mountain like a castle in a Disney movie. Not in 2021.

With the trajectory of healthcare options in the country moving forward, employees aren’t going to be stuck in a job they hate just for the health insurance. Whether we like the process or not, we will see the day that health care can be affordable. Even for small business owners.

I’m always enamored with Elkins and Lewisburg. When I play music in those cities or visit a relative, I always take a tour of the local shops and take in the artisans. I leave with a carload of goodies. I’m excited by the prospect of the Hatfield-McCoy Trail System. It isn’t the economic answer, but it is a spoke in the wheel of our future. It is a piece of the pie.

Can you imagine what just $39 million could do on developing small business on Big Coal, where a trail head is in development at Indian Creek? Main Street in Madison could sure use an infusion of local businesses that would be aided by façade grants for those store fronts.

Danville, with its proximity to U.S. 119, could be a really cool trail town as the town council has already created an ATV ordinance in preparation of that movement, as has the town of Whitesville.

For now, our county commission is saddled with doing more with less. When I hear moaning about how little we have to deal with in terms of the budget and coal severance intake, I think of all of the wasteful spending we’ve done over the last three decades alone. I’ve documented some of it in my investigative work. It all adds up, folks. The county owns a $30,000 state-of-the-art hot dog trailer with a fully functioning kitchen that is very rarely, if ever used. Again, wasteful, shameful spending. I could and have given you many examples like that since 2016, if you’ve been reading.

Curb the wasteful spending, trim the fat, hold your employees accountable for their work, tighten your belt and do more with less. Develop and support a LOCAL economy. Develop incentives to start a business. This likely would change how the county conducts business. So be it. Make the change.

I look around and I see positive things. We have a gorgeous amphitheater at Water Ways just begging to turn a profit for parks and recreation as a weekly summer concert series (after COVID-19). We have empty storefronts — really cool storefronts — that could be occupied with local businesses with some support. The county has multiple examples of property we aren’t utilizing. If we can’t sell it, let’s repurpose it.

Can we not wait around for a decade for Hobet to save us all? Can we start thinking outside that box?

If we aren’t willing to adapt and change with the world around us, we’ll still be talking about Hobet in 2030.