Sign Up
Log In
Purchase a Subscription
You are the owner of this article.
Edit Article Add New Article
You have permission to edit this article.
Edit
News & Features
Sports
Opinion
Obituaries
Photos
HD Media LLC
Share This
No Thanks
1 of 3 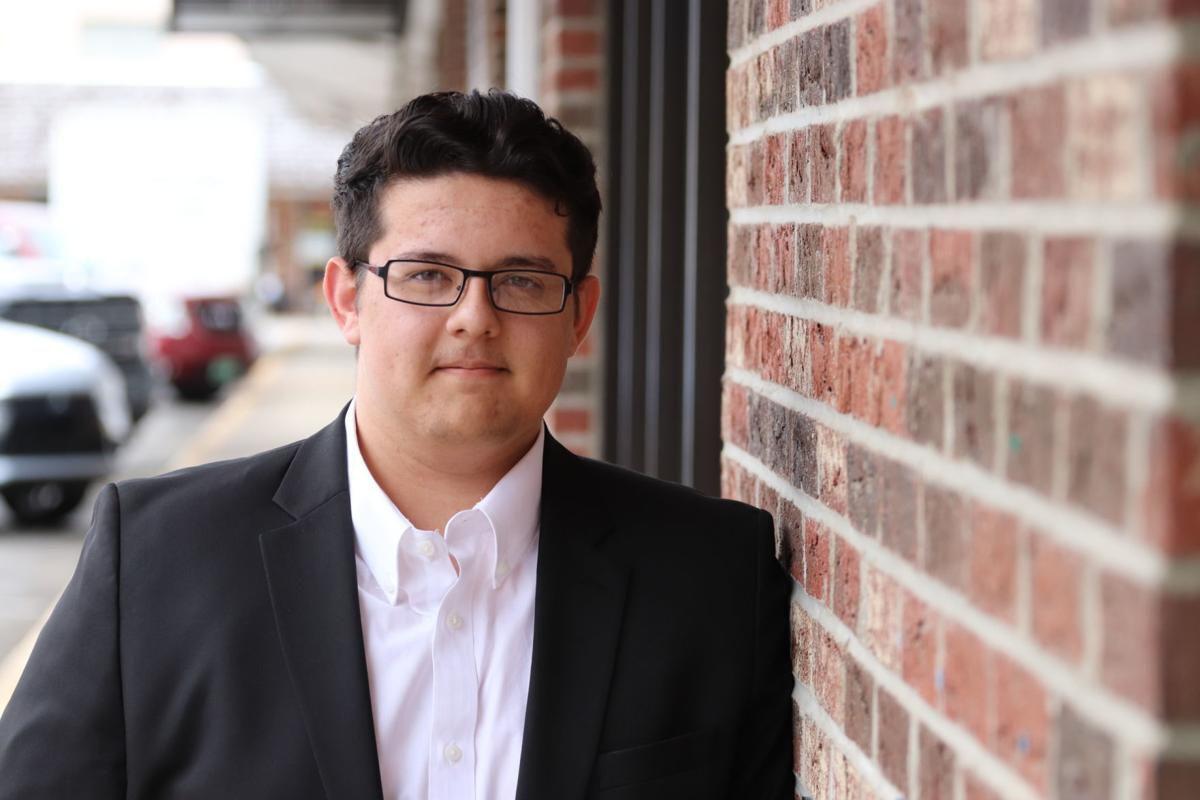 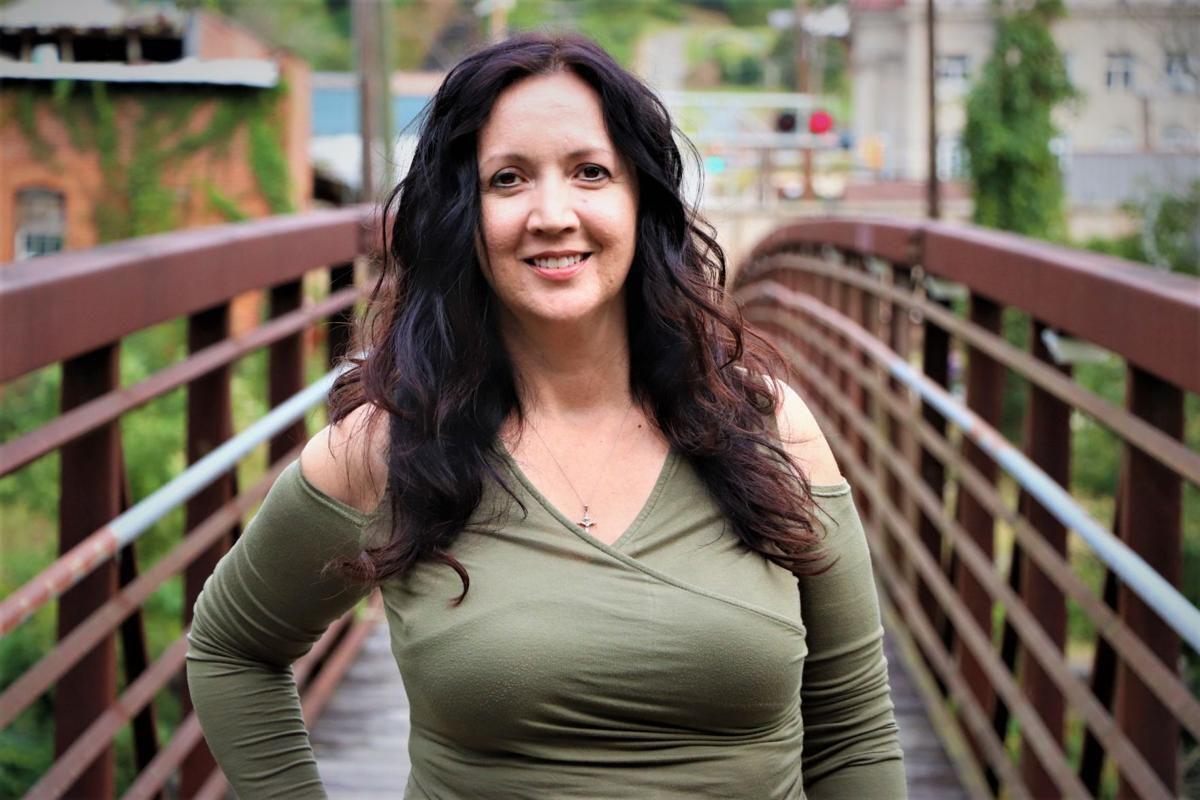 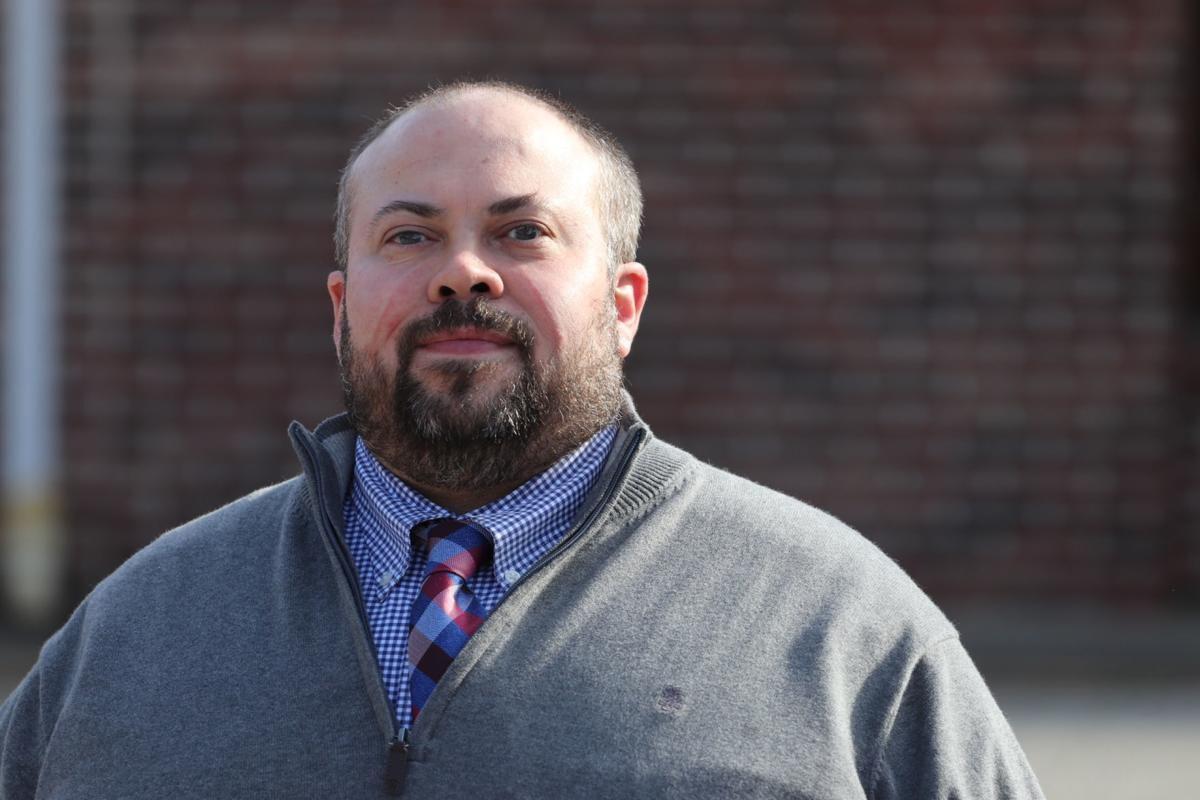 BOONE COUNTY — Among those celebrating victories on Tuesday night in the general election, three local winners are enjoying the results of successful campaigns.

In the race for Boone County Prosecutor, Republican Donna Taylor makes history as the first female and first Republican prosecutor in county history by defeating Democratic incumbent Keith Randolph with 5,301 to 3,218 votes.

“I’m so blessed and thankful to all of the amazing people who helped me,” Holstein said. “I think my age helped me. People saw a young person not expected to be on the ballot. I’m a new face and not a ‘lesser of two evils’ candidate. I thank Delegate Miller for his years of service, but people are tired of the same old, same old. The families in our district want new leadership and they want new people in charge.”

He added, “With President Trump on the ballot this year, Republicans turned out in large numbers. I think we’re in the midst of change.”

Taylor said her campaign was a grassroots effort.

“This is home and they want someone from Boone County to take care of Boone County,” she said. “The people who have been in office currently haven’t been getting the job done, and they are ready for change.”

Taylor said she has a clear and concise order of business when she takes office in January.

“We have to see where we are with all of these outstanding cases,” she said. “We had (over) 170 felony cases and only 25 people indicted, so there is a whole bunch of felonies out there that we need to take a hard look at, catch up the backlog, and that will be part of my initial 90-day action plan.”

She added, “When you have people sitting there in the regional jail you have to expedite these cases — get them through there, which affects your jail bill. I was surprised we did away with home confinement, which is usually a money maker for counties. I guess the money from that was rolled into the general fund and it isn’t there anymore, so we need to rethink that. Home confinement is a realistic alternative.”

“We have to look at the infrastructure and economic makeup of the county to bring jobs here,” he said. “Providing Gov. Jim Justice has won the governorship, we have to hold his feet to the fire and make sure it wasn’t just a ploy to get votes here and make sure he is committed to helping us.”

Messer, who serves as principal at Scott High School, said his campaign reflected his work ethic.

“It is my heart and my roots and people know I’m genuine with my love for the county,” he said. “I think the fact that people know I want to remain here resonated with them and I think that they are assured that I will provide proven results.”