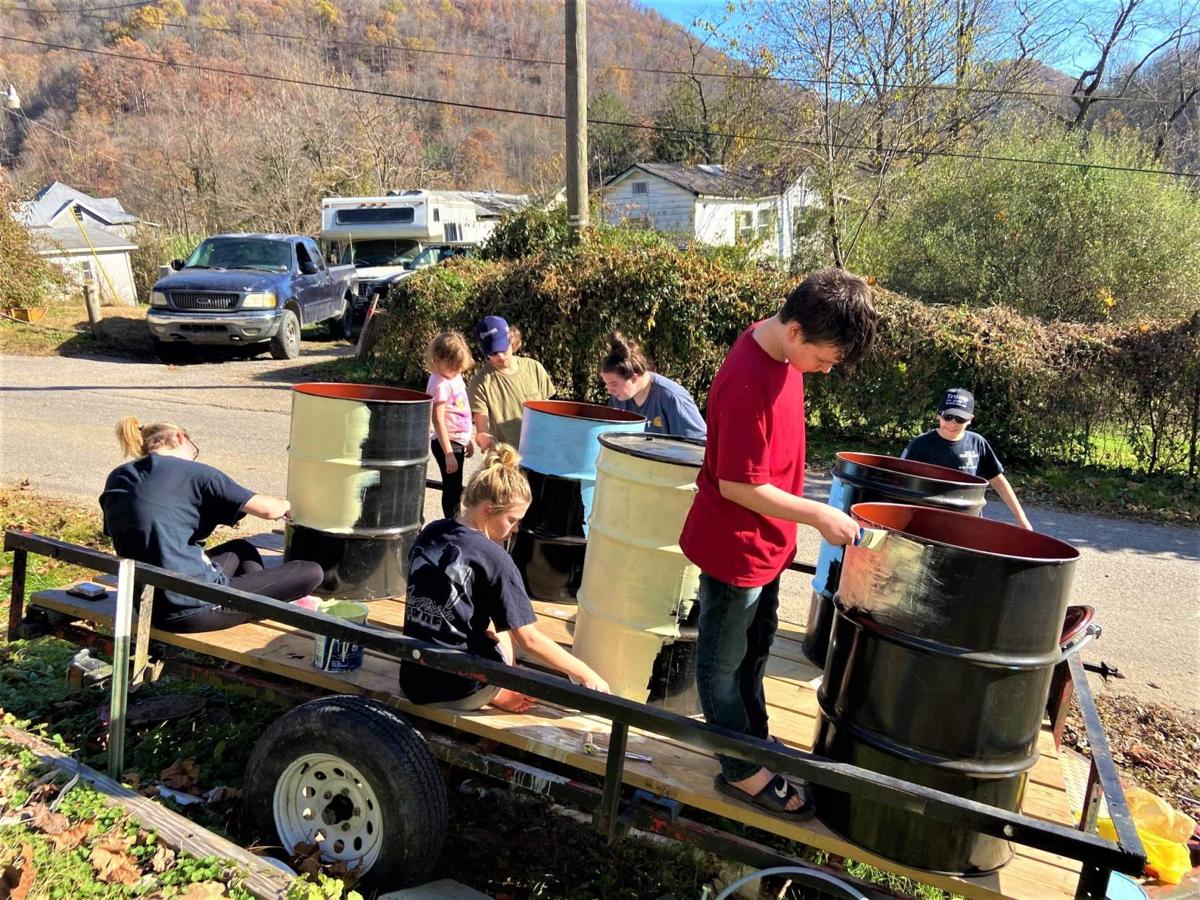 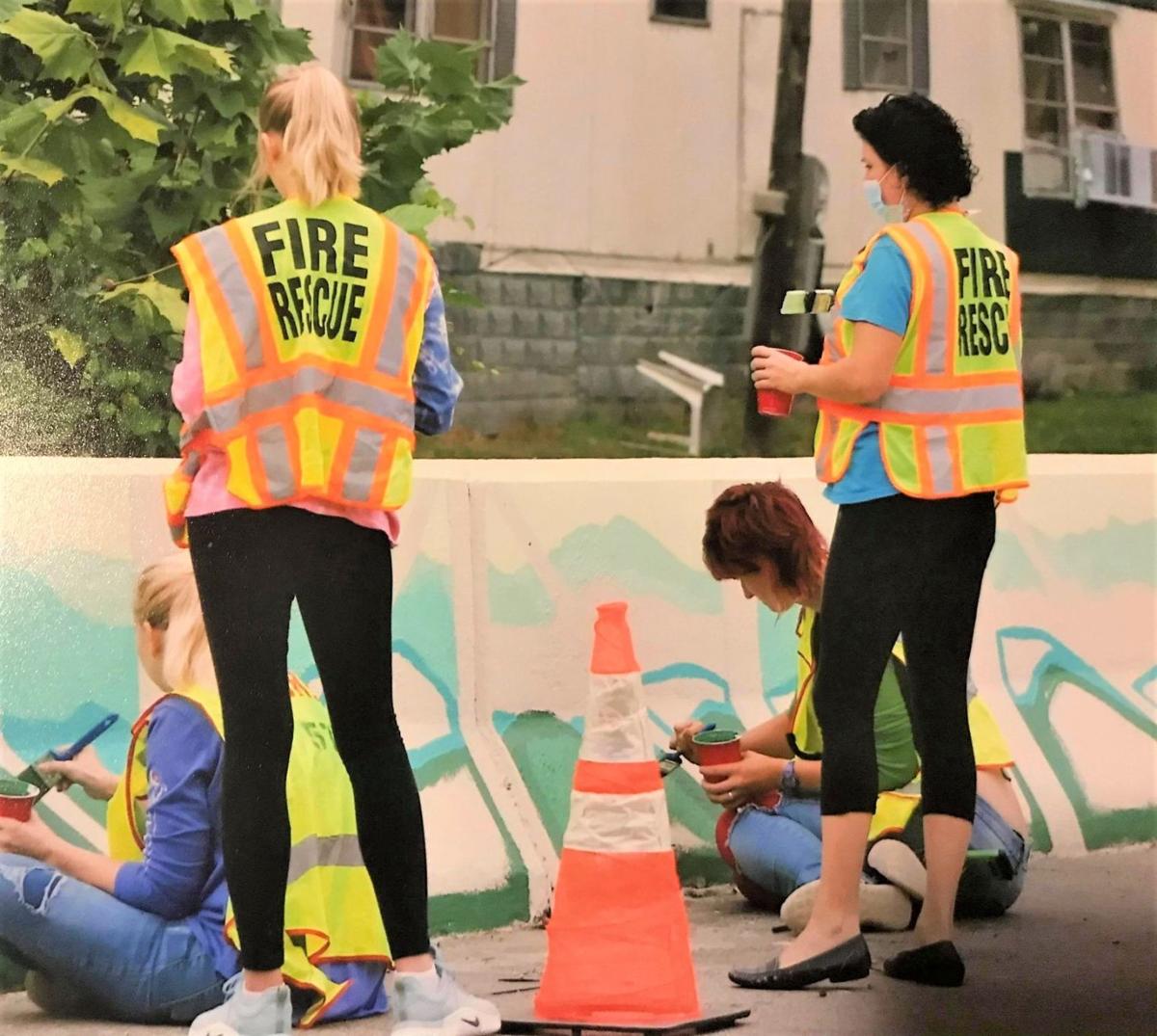 “The Jellybean Gang” work on a “Motivational Mural” project at the Jeffrey Bridge in 2020.

“The Jellybean Gang” work on a “Motivational Mural” project at the Jeffrey Bridge in 2020.

“The Jellybean Gang” — a name given to the group by Tess Myers, the founder and managing director at Generations Saved who is active in the community through multiple efforts — looks to complete more projects in the future.

Caitlin Walker, 15, is a Scott High student who serves as the youth leader. She is joined by her brother Thomas, Jocie Lester, Dolly Hicks, DJ Hicks, Grady Hicks and Jerry Hicks in volunteerism.

The age ranges for the group vary from elementary aged students to high school.

Caitlin, who is involved in softball through her school, said she saw a need and wanted to do something about it. One project involved the beautification of the Jeffrey Bridge with a mural painted by the group as part of a “Motivational Mural” project organized by Generations Saved. Another involved a cleanup effort at Rockhouse Lake in Logan County, where Easter States Mine Supply Company of Spruce River Road in Madison contributed some supplies for the project.

Her mother, Melissa Walker, said more projects for the youth are in the works.

“We want to do a food drive and do something for Christmas if we can, and we’re working with Tess (Myers) on organizing that,” she said.

She said about her daughter, “She’s a good kid. She loves art and she loves helping anybody that she can.”

Caitlin said community projects are great ways for the youth to get involved and make positive changes in their community.

“I just think that for the kids growing up here, when we do things like this they, don’t have to see the bad things and when they help they can see the good things and it will inspire them to keep helping,” she said. “I’ve heard from a few people that they appreciate what we’ve done. We’re excited to do more and we are focusing on our food drive and gathering toys for kids who need them.”