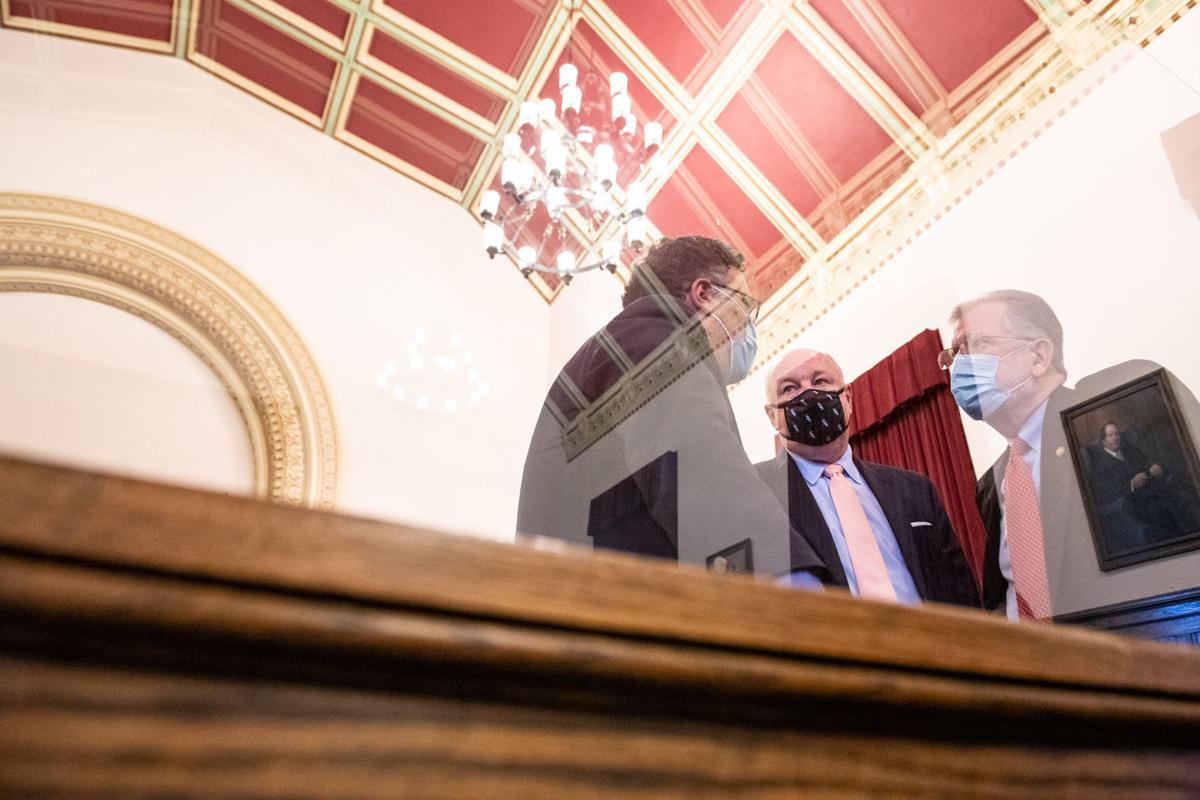 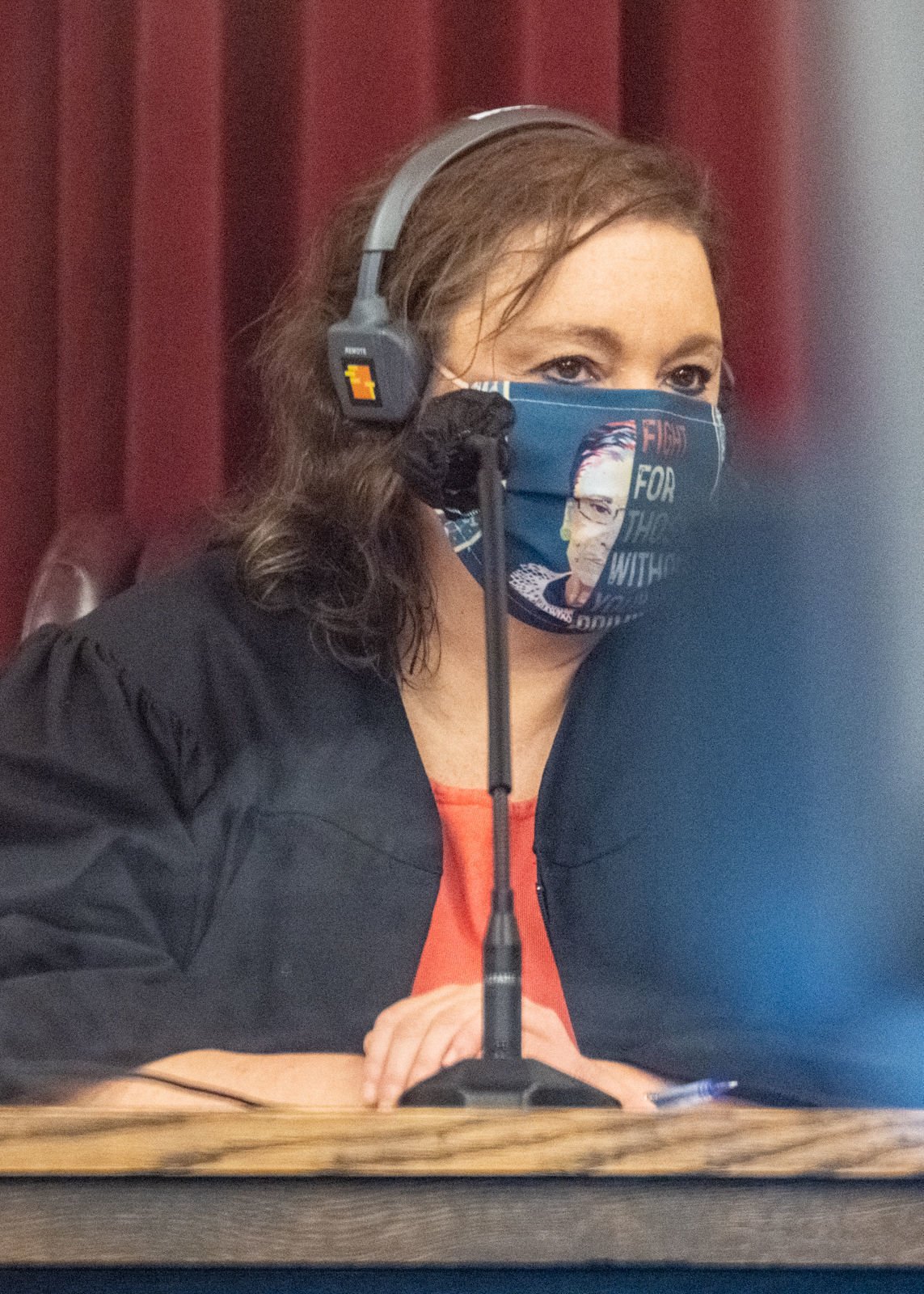 “The governor of West Virginia is the person who is supposed to take charge,” Kanawha County Circuit Court Judge Carrie Webster said.

Gov. Jim Justice, the defendant in the lawsuit, implemented the state’s less-cautious map.

“And so, when he adopts policies and procedures after a state of emergency has been declared, then this court would have to find, I think, his acts to be arbitrary and capricious or unconstitutional or so overtly reckless before this court would intervene,” she said. “And this court cannot find that.”

She said there’s precedent for the court to not substitute “its judgment for the executive,” particularly during the state of emergency. She granted the Republican governor’s requested motion to dismiss the case, which was filed Oct. 5.

The local arm of the National Education Association union had requested an injunction against the governor. That legal maneuver requires compelling evidence to win.

Had the union prevailed, more county school systems would have been forced to close their classrooms and switch to online-only education for all students, except for special education students.

At the center of the case was a map Justice implemented that assigns counties colors based on either the average new daily cases of COVID-19 countywide or the average percentage of COVID-19 tests that come back positive. Whichever makes the county look safer is what’s used to determine the color.

Orange and red require a county to cease in-person teaching in public schools for all but special education students, who still may go to classrooms.

The union’s injunction asked Webster to force the state to instead use the Harvard Global Health Institute’s map, which also assigns counties colors. That map is mostly based just on average new daily cases, and it has regularly given counties more serious colors than West Virginia’s map. That means the institute’s map recommends more schools close than the Justice administration is mandating.

“There’s no scientific basis for saying we’re going to use the lesser of the two,” Katz said, referencing the West Virginia map’s usage of either new daily cases or the test positivity rate to determine colors.

Katz criticized the fact that West Virginia’s map, in a special provision, counts all the residents of a nursing home — or inmates in a prison or college students in an “isolation dorm” — as one or zero new cases, even if they’re all infected.

“A high outbreak at a nursing home, depending on the size of the nursing home, can lead to spread throughout the community,” he said.

While Katz was the only lawyer on the union’s side, three state Attorney General’s Office lawyers represented the governor.

Brent Wolfingbarger, the senior deputy attorney general who led the defense Friday, countered that West Virginia’s system “is one of many rational systems that could have been set up to address the pandemic.”

“There’s experts all across the country, in universities all around the world, debating what would be the proper circumstances under which schools should be allowed to open,” Wolfingbarger said.

He said the union was attempting to “micromanage” Justice’s executive actions implementing the map system.

Also, he argued, if county school systems want to close their schools despite the state’s color-coded map saying they may be open, they have the right to do so.

Katz countered that the administration’s map is essentially “stating a position about whether it’s safe or not to go, and (county school) superintendents and boards of education are going to follow that.”

Webster also dismissed some other requests the union made, including that Justice should be forced to give public schools more of the over $1 billion in coronavirus relief funds that Congress gave him to distribute.

Dale Lee, president of the union, said he doesn’t yet know if there will be an appeal.