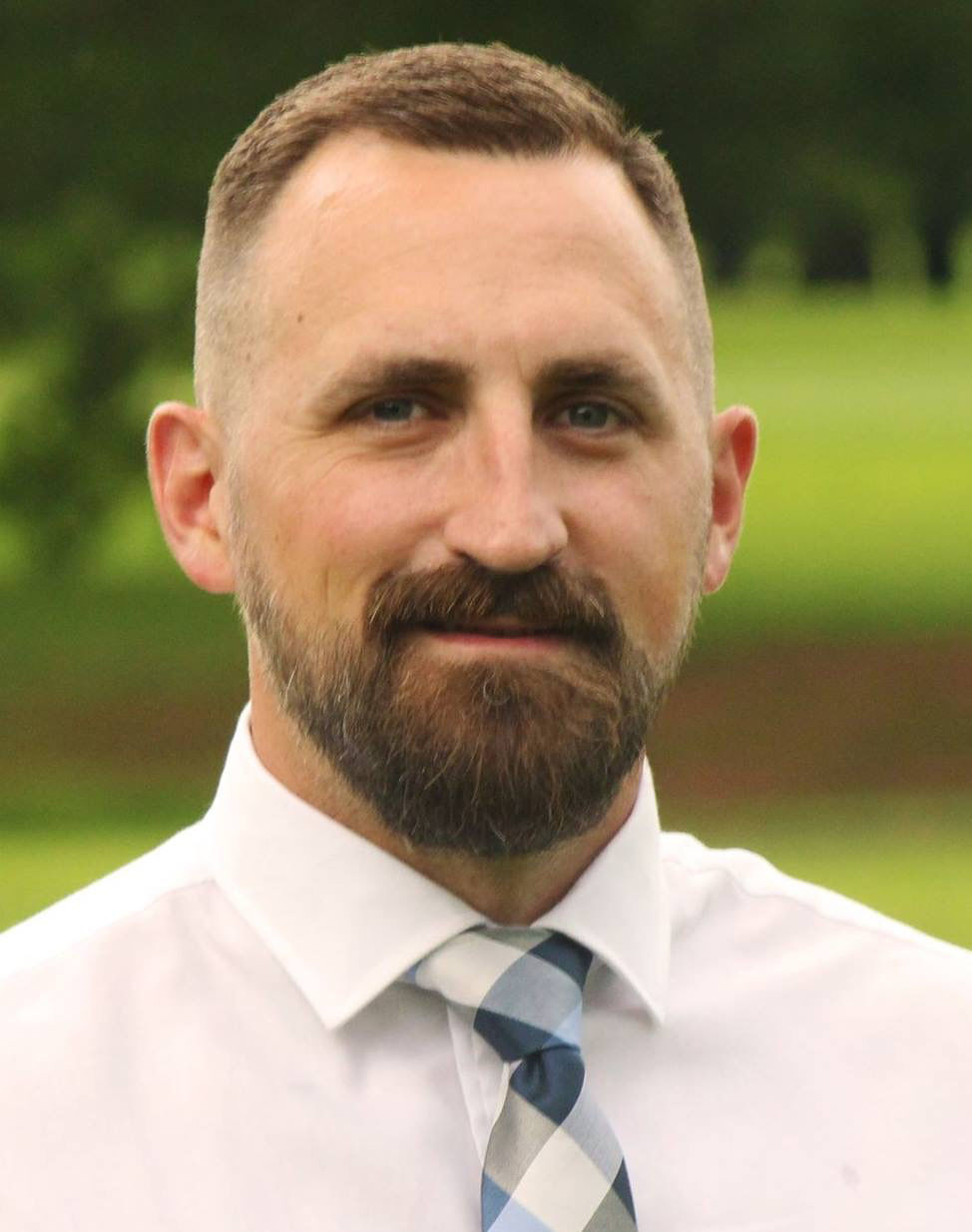 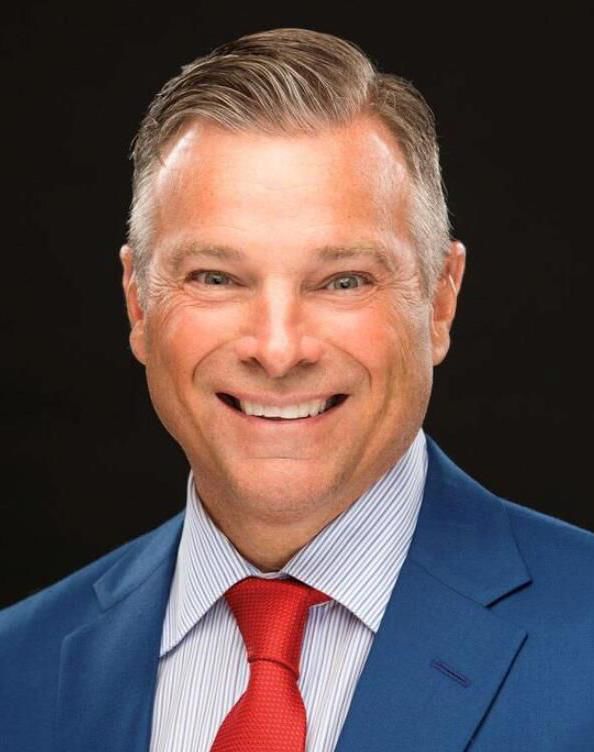 Legislators from the West Virginia House of Delegates and state Senate, and from both major parties, have raised concern over Gov. Jim Justice’s stated plan to spend the $1.25 billion in federal CARES Act funding without legislative approval, contending that he is using the coronavirus state of emergency to overstep his authority as governor.

“This is absolutely a rock-solid nothing but politics,” Justice said Wednesday, adding that “about 100% of the Democrats” and “some unusual players” among Republican legislators are pushing for a special session.

Evan Worrell, who represents the 18th District, and John Mandt, who represents the 16th, joined 25 other Republican delegates who have written to Justice to request a special session to discuss CARES Act funding. House Democrats, including area Dels. Sean Hornbuckle, Chad Lovejoy and Ken Hicks, sent a letter last week contending that Justice has been exercising broad, unilateral powers under the COVID-19 state of emergency.

Worrell said he wrote his letter in June after a caucus meeting. Leadership suggested anyone who wanted a special session to request it, he said.

“I don’t believe the government should have sole authority over that funding,” he said. “I know there is precedents for it, but what we face is unprecedented. Since (the caucus meeting) and then I saw his plan, it’s even worse. We have people on the front lines who need that money now. To park it for something to use for even next year — it’s unfathomable. To use it for roads — that’s not what the federal government intended.”

The letter from House Democrats said Justice had served too long in a role some would call “dictatorial:”

“Neither you nor anyone else in your administration should be operating under the false belief that you (or anybody else) should possess sole authority when it comes to spending $1.25 billion of taxpayer money and, further, making decisions that affect every individual and business in the state.”

The letter closes by stating that if Justice does not call a special session, “we will make whatever efforts we can to reach the 60% threshold in both the House of Delegates and the state Senate to call ourselves into session.”

Under the state constitution, the West Virginia Legislature may compel a governor to call a special session, with a petition signed by three-fifths of the members of the House and Senate.

That last happened in 1970, but then-Gov. Arch A. Moore Jr. superseded the petition by calling a special session himself, allowing him to set the agenda for the session.

On Friday, Justice reiterated he believed the push was all “politics” and it would be a waste of money, adding that with the exception of one Senate suggesting, no one had brought him any ideas on how to use the funding despite him being open to them.

He said he would not call a session that would politically harm the Republican majority during the election year.

“Let me give you a shining example,” Justice said. “If I’m in the minority, which is the Democrats today, I stand up and say, ‘I want to pass a bill that says we are going to send $2,000 to every adult human in West Virginia.’ And the Republicans, which is the majority, says we can’t do that. So they vote no. What happens? Here’s exactly what happens: You’ve got a bunch of outcasts or oddballs running this from the Republican side, and if they don’t watch out they are going to gut the Republican party.”

Worrell said he isn’t worried about the election.

Worrell also said it was disingenuous of Justice to say “no citizens” had called for a special session.

“We, as delegates, are citizens, first of all,” he said. “And we are the elected closest to the people because we have the smallest districts. When we request that, we are speaking on behalf of our constituents. I find it odd he would say that.”

Worrell said he believes it shows Justice has a low opinion of the House.