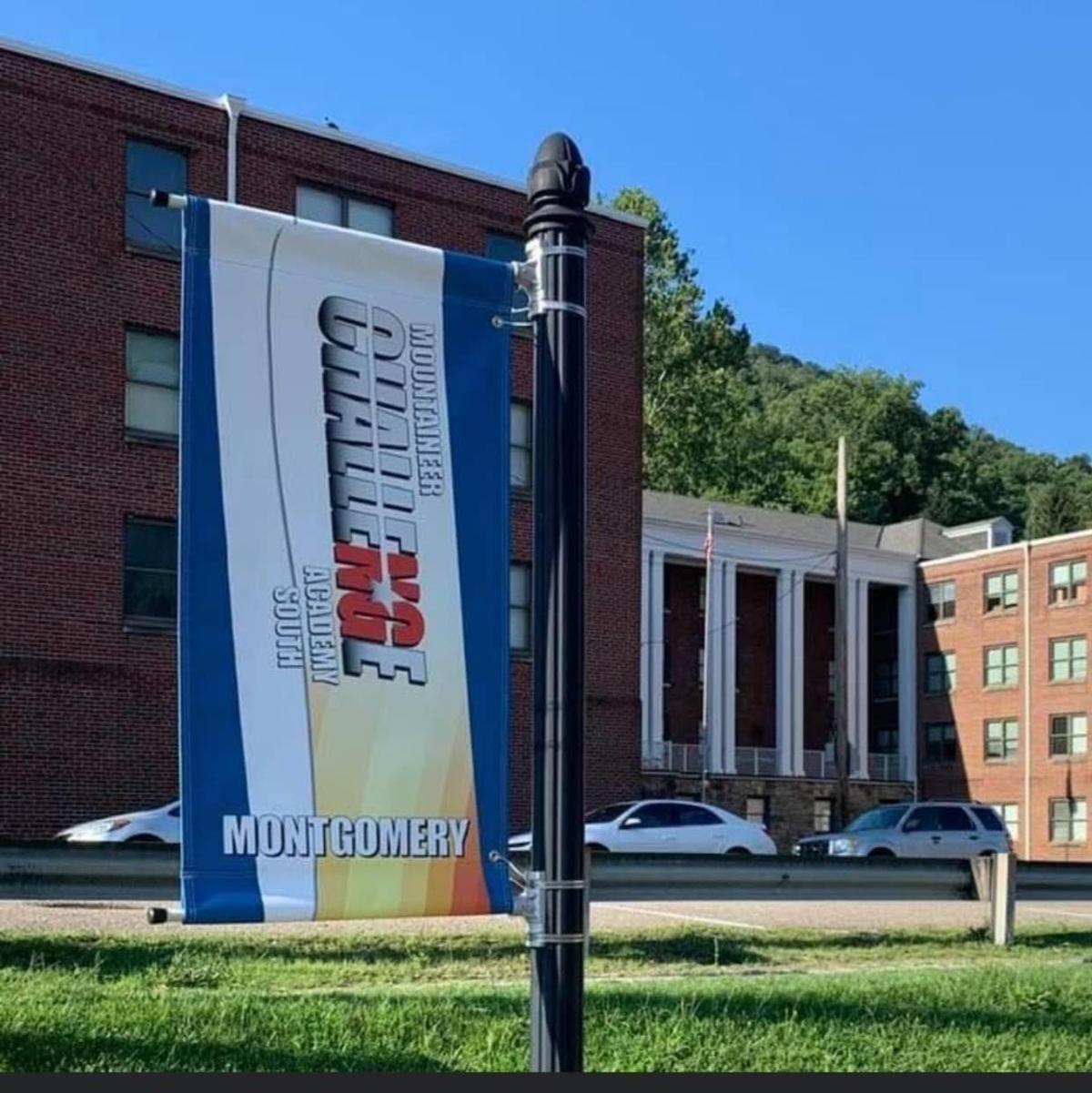 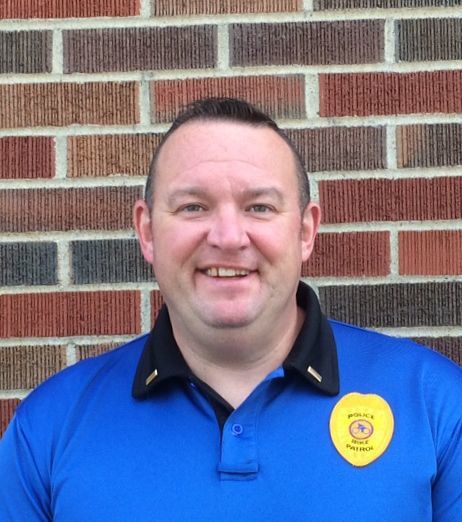 The academy has welcomed an inaugural class of 72 cadets, representing 30 counties across the state, according to a release from Gov. Jim Justice’s office.

Each MCA provides educational opportunities for at-risk youth ages 16 to 18, in a 22-week, quasi-military residential program. The Mountaineer Job Challenge Program is available on the Montgomery campus for cadets or recent graduates who want to earn industry-recognized certifications in fields such as manufacturing, medical technician, pre-apprenticeship, energy sector and other disciplines.

Former Charleston Police Department Public Services Division Commander Paul Perdue is serving as the MCA South director. In a video posted on Facebook, Perdue said, “The Mountaineer Challenge Academy is a fresh start for teens that have not been successful in traditional settings. (The academy) is an opportunity, not a punishment. … Challenge (Academy) is not for everyone. It’s not designed to meet every need. This is not a juvenile detention facility. It is not a mental health facility. It’s not a rehabilitation facility.”

MCA South graduates will be able to earn their high school diploma from their home high school through the pathways option approved by the West Virginia Department of Education.

“I couldn’t be prouder that just nine months after announcing in my State of the State address that we wanted to open a second Mountaineer Challenge Academy location to serve southern West Virginia, we are making it happen,” Justice said in the release.

“The work the National Guard does with the MCA and the Job Challenge Program at Camp Dawson is off the charts. The opportunities they provide have truly changed thousands of young lives for the better.

“Why wouldn’t we want to replicate this amazing program? Not to mention that we were able to find the dollars to do it without increasing our budget. This is a tremendous day for West Virginia,” the governor added.

According to the release, MCA South will bring more than 60 jobs back to Montgomery.

Since the MCA program launched in 1993, more than 185,000 young people have completed the Challenge program nationwide. More than 4,650 cadets have graduated at the Camp Dawson campus, with more than 1,700 cadets earning their high school diploma.

The National Guard Youth Challenge Program operates 41 sites in 30 states, Puerto Rico and the District of Columbia. The program is both federally and state funded, and MCA and Mountaineer Job Challenge Program host two classes per year. More information is posted online at www.ngchallenge.org and at www.wvchallenge.org.