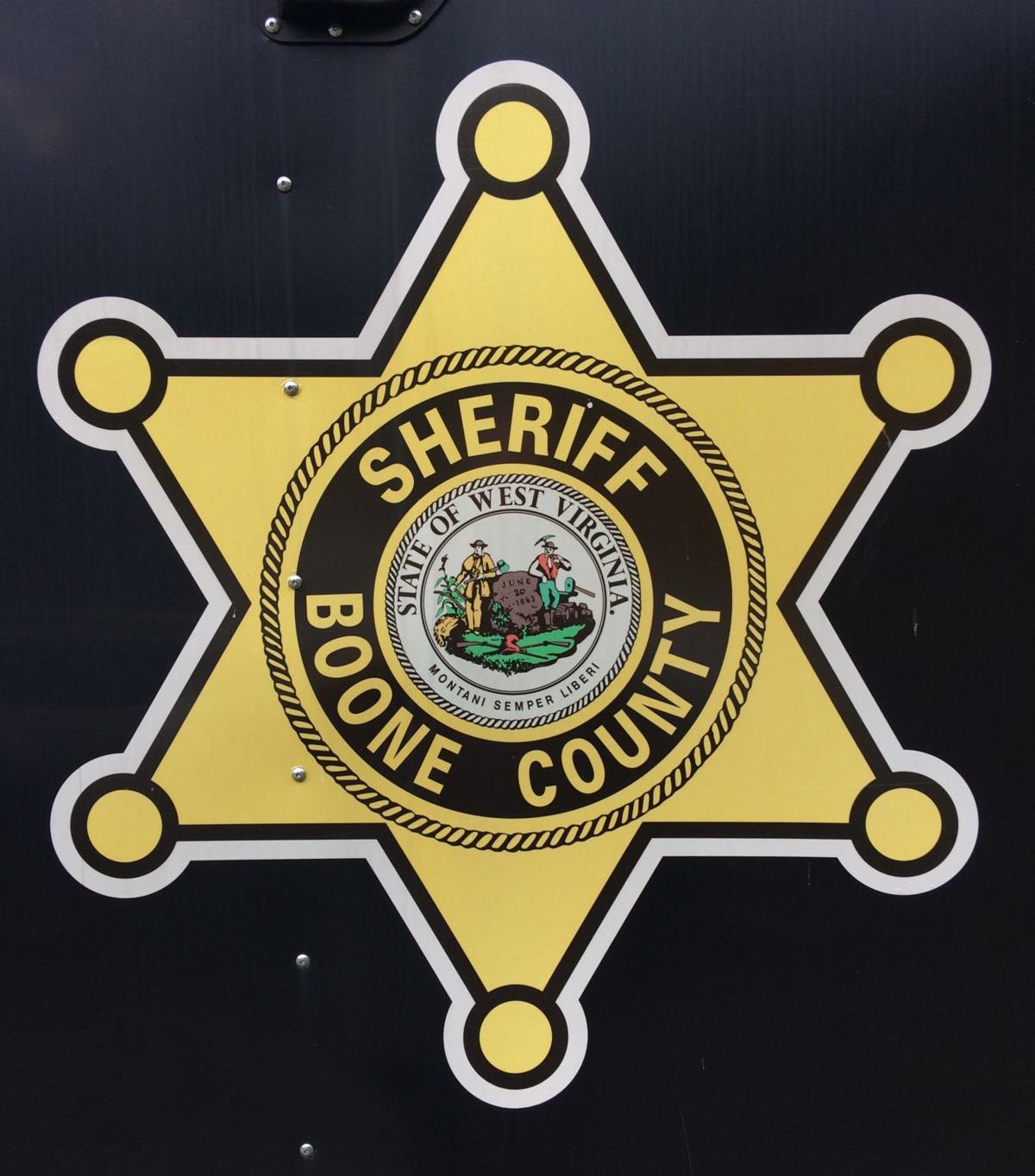 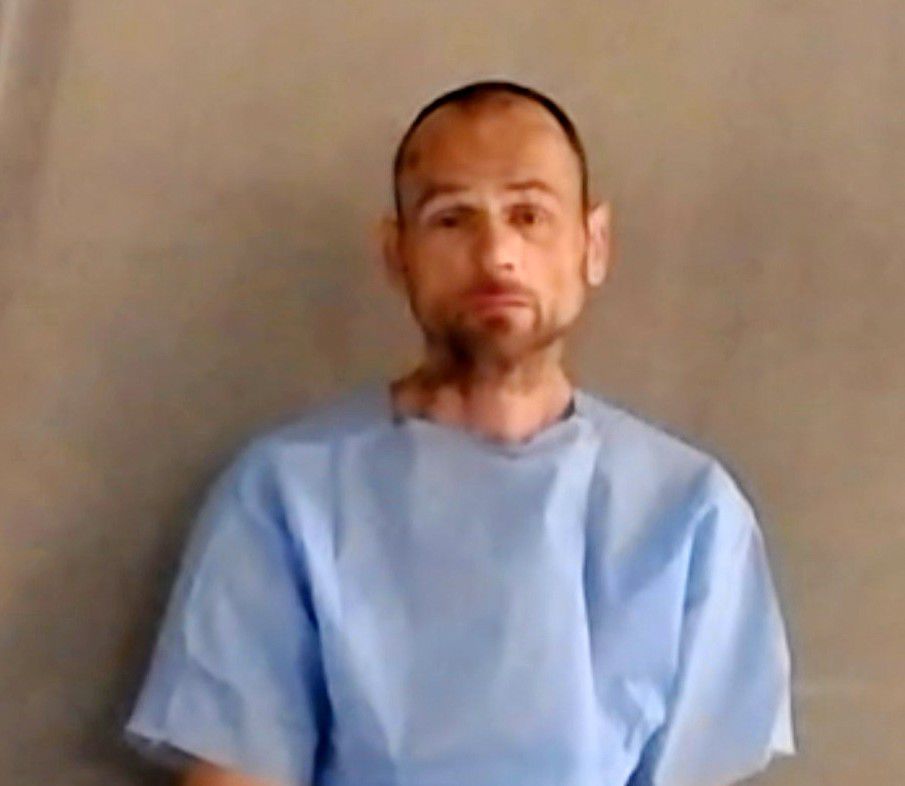 OTTAWA  - At least two law enforcement officers and a man were injured after a scuffle ensued during the transport of a suspect  turned violent.

Following what a Deputy called a “potential hostage situation” was secured by a combination of the Boone County Sheriff’s Office and the West Virginia State Police, officers say a man attempted to take a service weapon from a deputy during transport.

Just before midnight on Tuesday morning, police say that deputies traveled to arrest James McCleese for charges related to kidnapping and possession of a firearm.

After arriving at a mobile home on Spring Street in Ottawa, the man barricaded himself inside the structure and claimed to be holding a woman hostage.

Deputies said he told them he would shoot the woman if they came any closer. During the standoff the suspect threatened to harm himself. Deputies say McCleese showed them a weapon at one point during the standoff, but no shots were fired.

The West Virginia State Police SWAT Team was called to the scene for assistance.

At 4:40 a.m., McCleese surrendered but during the transport to jail, officers say that the man attacked a deputy in the cruiser and a struggle ensued.

No other information was available at 8 a.m. Tuesday morning. At least two officers and McCleeseare receiving treatment at a hospital for their injuries.