Sign Up
Log In
Purchase a Subscription
You have permission to edit this article.
Edit
News & Features
COVID-19 Vaccine
Sports
Opinion
Obituaries
Photos
Contests
HD Media LLC
Share This
1 of 3 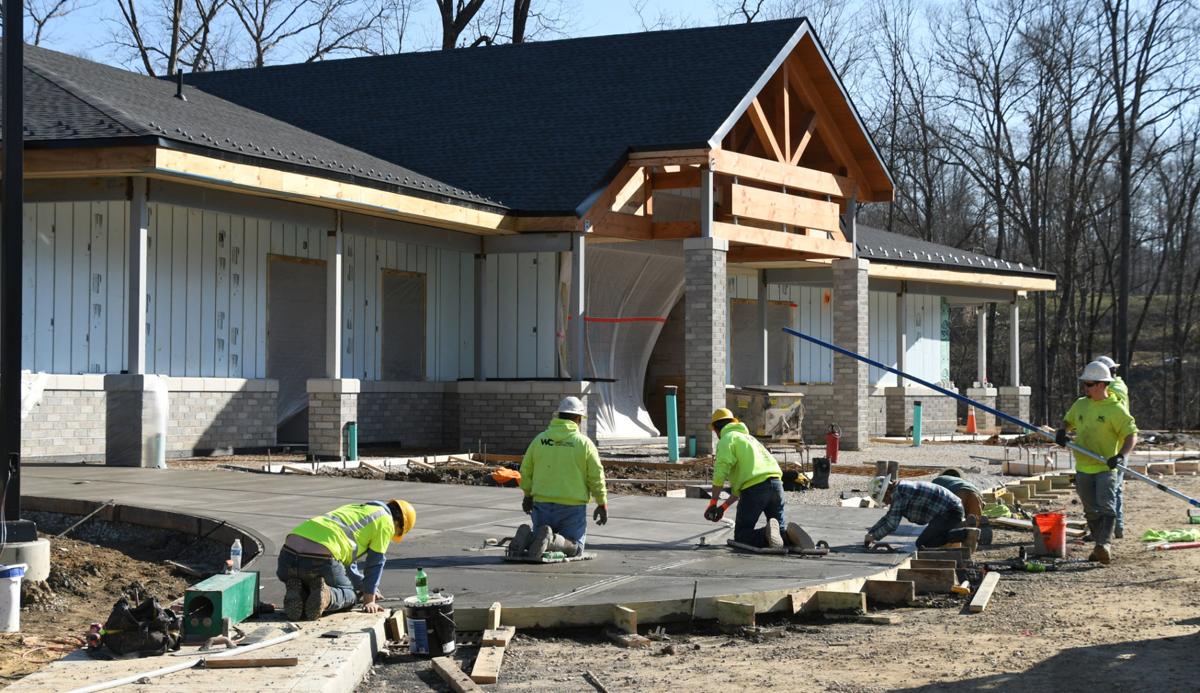 The walls and roof at the Claudia L. Workman Nature Education Center are essentially complete, so workers have been finishing the center’s concrete sidewalks. A DNR spokesman said the building is 85% to 90% complete at this point. 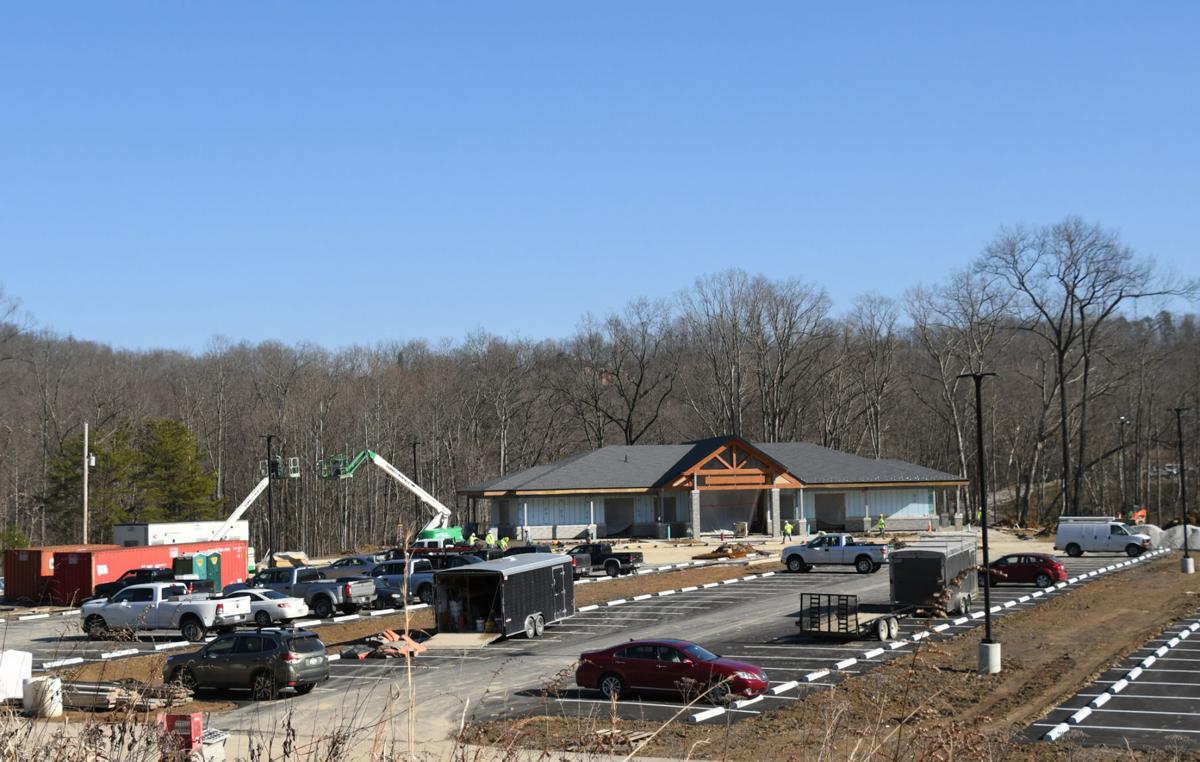 Before the $4.1 million center could be built, workers had to put in $1.7 million worth of infrastructure, including a new access road, electrical lines, water lines and a sewage treatment facility.

The walls and roof at the Claudia L. Workman Nature Education Center are essentially complete, so workers have been finishing the center’s concrete sidewalks. A DNR spokesman said the building is 85% to 90% complete at this point.

Before the $4.1 million center could be built, workers had to put in $1.7 million worth of infrastructure, including a new access road, electrical lines, water lines and a sewage treatment facility.

In fact, it doesn’t yet have all of its facets. But as construction crews work on the Claudia L. Workman Nature Education Center, more and more of them become visible.

The outside of the center, designed to become the centerpiece of the Forks of Coal State Natural Area, is mostly complete. The building’s walls and roof have been built. Most recently, concrete workers have been finishing up the sidewalks. After the doors and windows arrive, only the interior work will remain to be done.

“I’d say the outside is 85% to 90% complete,” said Roger Wolfe, who oversees the project for the state Division of Natural Resources. “We originally had hoped to open on Feb. 1, but because of COVID-19, we’ve had do push the projected opening back a few months.”

Wolfe said the building’s glass doors and windows, which were scheduled to arrive on Jan. 1, are now expected to arrive some time this month.

“As I understand it, the delay with the windows is completely due to COVID,” he added.

The virus also affected the general construction, being handled by Wolf Creek Contracting, an Ohio-based outfit with an office in Cross Lanes.

“It’s been a challenging year for anything having to do with construction,” Wolfe said. “The contractor here has to make sure the workers adhere to [COVID-19] protocols, and that’s slowed things down some.”

The 7,000-square-foot building is the most visible part of the construction, but it’s far from the only one. Water, electrical and sewage lines had to be laid. Crews had to move the existing access road away from a blind curve in nearby U.S. 119 and cut a new road so cars could enter and exit a quarter-mile farther down the highway. A large gravel parking lot had to be paved.

The Forks of Coal State Natural Area Foundation, a non-profit group, is handling that part of the project. Most of the cost will be covered by a $959,613 Abandoned Mine Lands grant the organization was able to obtain.

One section will be devoted to full-body taxidermy mounts of animals found in Southern West Virginia. Another section will detail how young forests grow to become mature forests. Two other sections will focus on famous conservationists, and on the ways law enforcement officers help protect wildlife and the environment.

A 1,500-gallon aquarium, stocked with fish native to the nearby Coal River, will greet visitors as they enter through the center’s timber-framed portico.

Large windows across the back of the exhibit area will give visitors an opportunity to look for birds in the nearby trees, and electronic recordings will allow visitors to hear the calls of several common local species.

A portion of the building will contain a classroom that will accommodate up to 50 people. DNR officials expect it to get plenty of use by teachers and students from local schools and universities.

“We’re getting there,” Wolfe said. “This is a diamond in the rough. Given its location, and given the exhibits planned for it, it will be a crown jewel for the DNR — definitely something to be proud of. I think the public will be well pleased with it.”