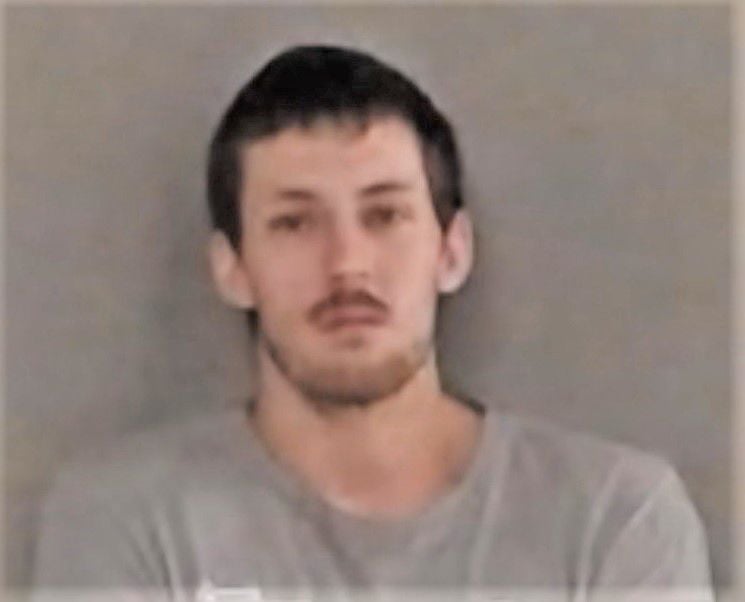 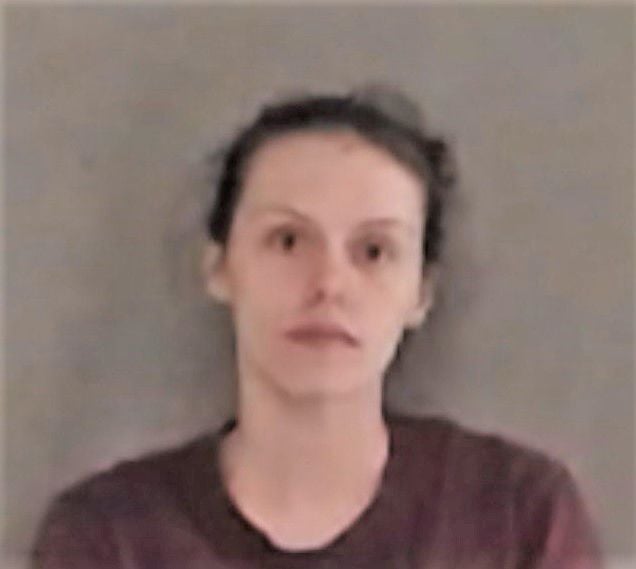 DANVILLE — A Danville man and woman were arrested and charged with child neglect creating risk of injury in an incident on March 14 in which two adults reportedly overdosed on drugs while two young children were in the house with them.

Colby Lee Queen, 29, and Hannah Kay Aldridge, 25, both of Danville, are the accused according to a criminal complaint prepared by West Virginia State Trooper J.G. Stapleton.

According to the complaint, Trooper Stapleton and Trooper M.R. Miller responded to a possible overdose in the Danville area and once at the scene, the mother of one of the accused said she returned home from work to find both Queen and Aldridge slumped over in their bedroom, possibly overdosed on heroin, while two children ages 7 and 2 were in the home, unattended.

According to the report, after multiple attempts, the officers were able to wake up both accused individuals, who “admitted to taking heroin before passing out in the bedroom of the home.”

The Boone County Ambulance Authority responded, but both individuals refused care. The Boone office of the state Division of Health and Human Resources made a referral to Child Protective Services on the children, according to the criminal complaint.

As of press time, both Queen and Aldridge were held at Southwestern Regional Jail. Bond information was not available.