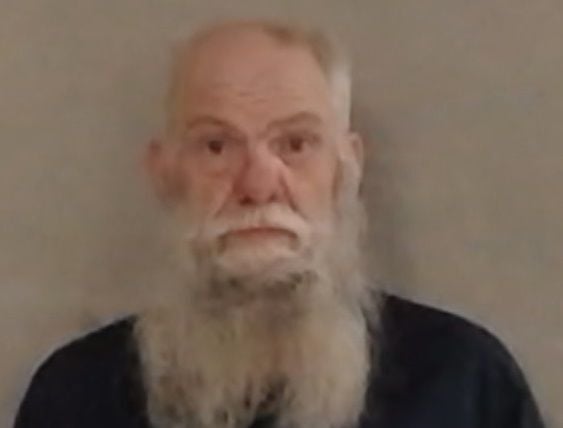 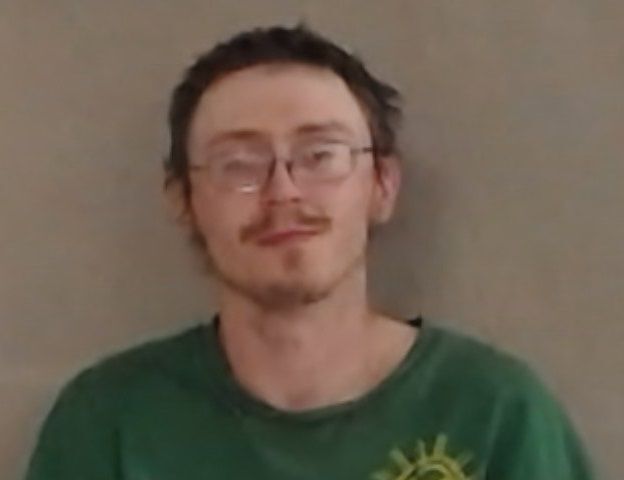 JULIAN, W.Va. — Two men were arrested and charged in relation to a break-in that took place at the former Hobet mine site at Julian on Feb. 8.

Anthony Leon McCallister, 33, of Sod, and Wyson Eugene Allen, 64, of Ashford, were charged with breaking and entering and conspiracy, according to a criminal complaint filed in Boone County Magistrate Court by Boone County Sheriff’s Cpl. Daniel Cottrell.

According to the report, a witness reported a break-in in progress in an office building “on top of Hobet.”

The witness reported a blue Jeep sitting outside with an older man sitting inside, and the complaint further states that the witness claimed he could hear a grinding sound coming from inside the structure.

While responding, the complaint states, officers passed a blue Jeep coming off of the hill at Hobet, and the officers stopped the vehicle before it exited onto U.S. 119.

The report further states that “the tin beside the door had been pried back to gain entry and a transformer inside the building appeared to have been grinded on.”

As of press time, McCallister and Allen were held at Southwestern Regional Jail on separate $20,000 surety/cash bonds.