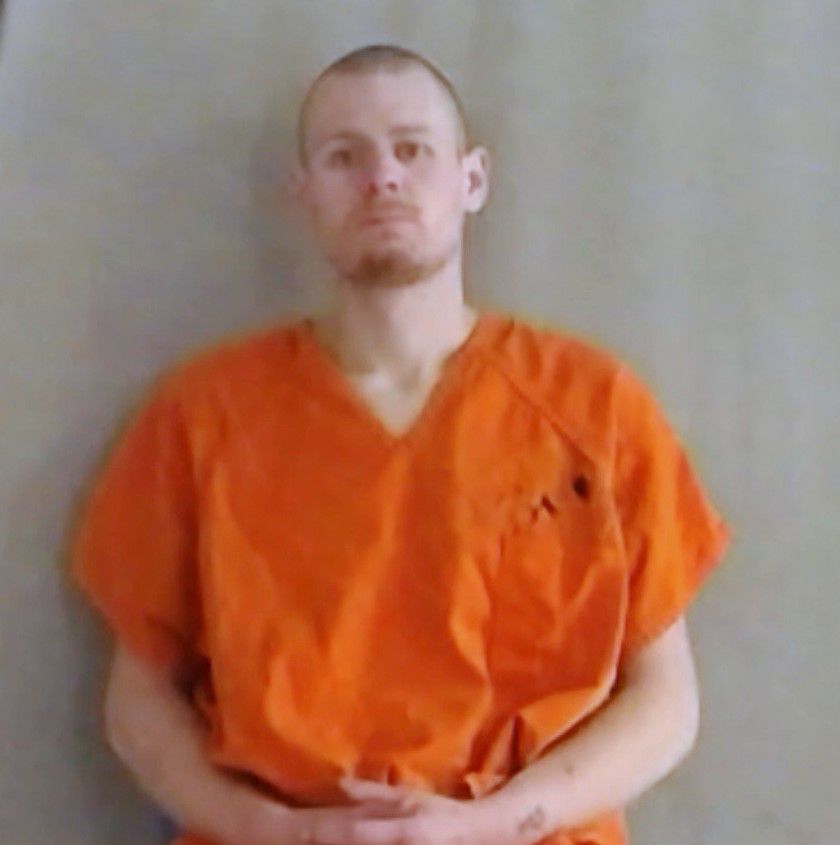 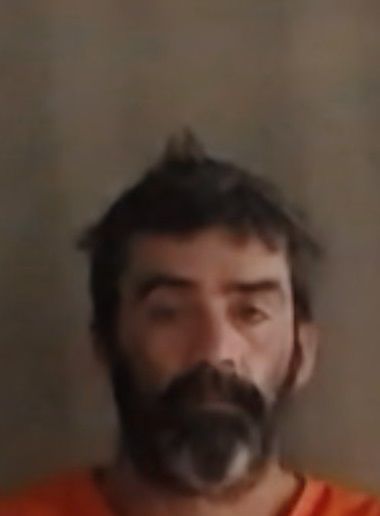 VAN — Two men were arrested and charged after officers allege they broke into a neighbor’s home and stole a water heater, a ladder and a battery charger.

Michael Smith, 46, of an unknown address and Colton Legg, 26, of Van, were charged with breaking and entering in relation to the theft that occurred on Dec. 23 on Van High School Road in Van.

At the scene, a witness told the officer that his brother’s residence had been broken into and that he had located the water heater through a basement window next door that was identified as the residence of Legg.

A second witness told the officer that he witnessed the two men dragging the water heater from the victim’s residence to Legg’s residence and putting it into the basement of that home.

The stolen property was recovered by the officer.