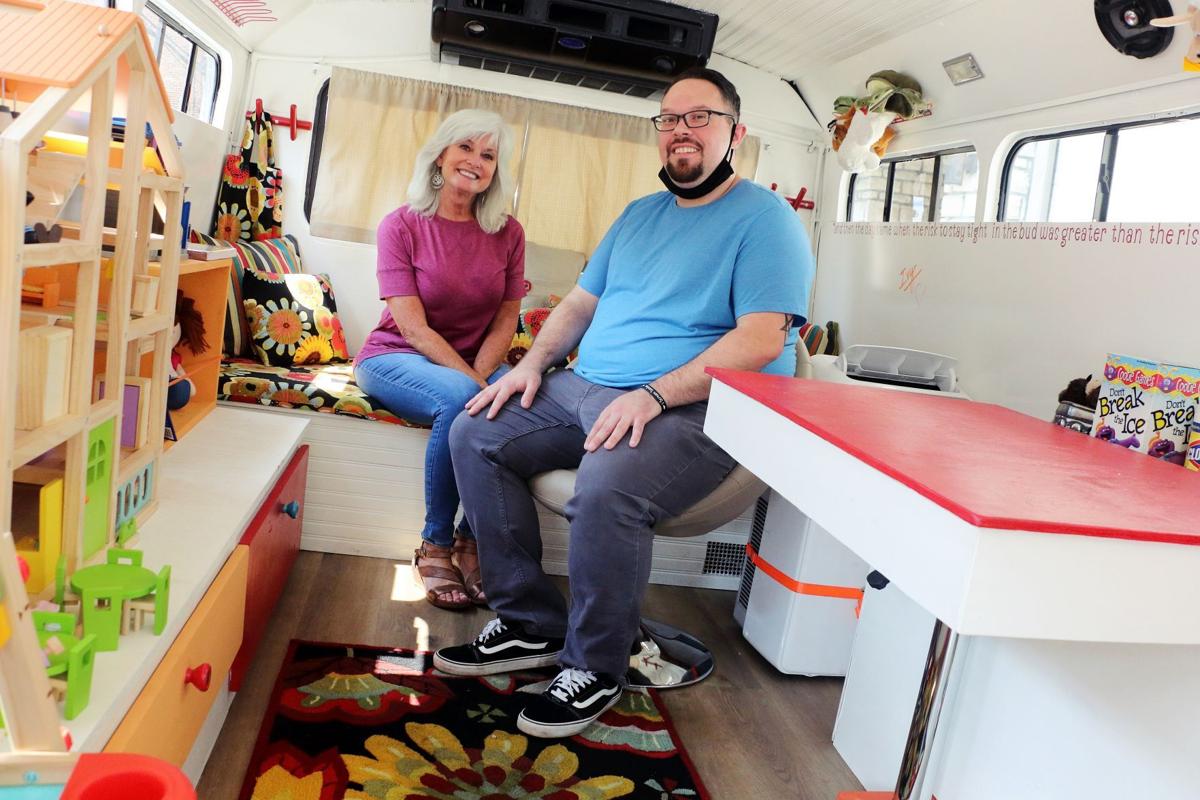 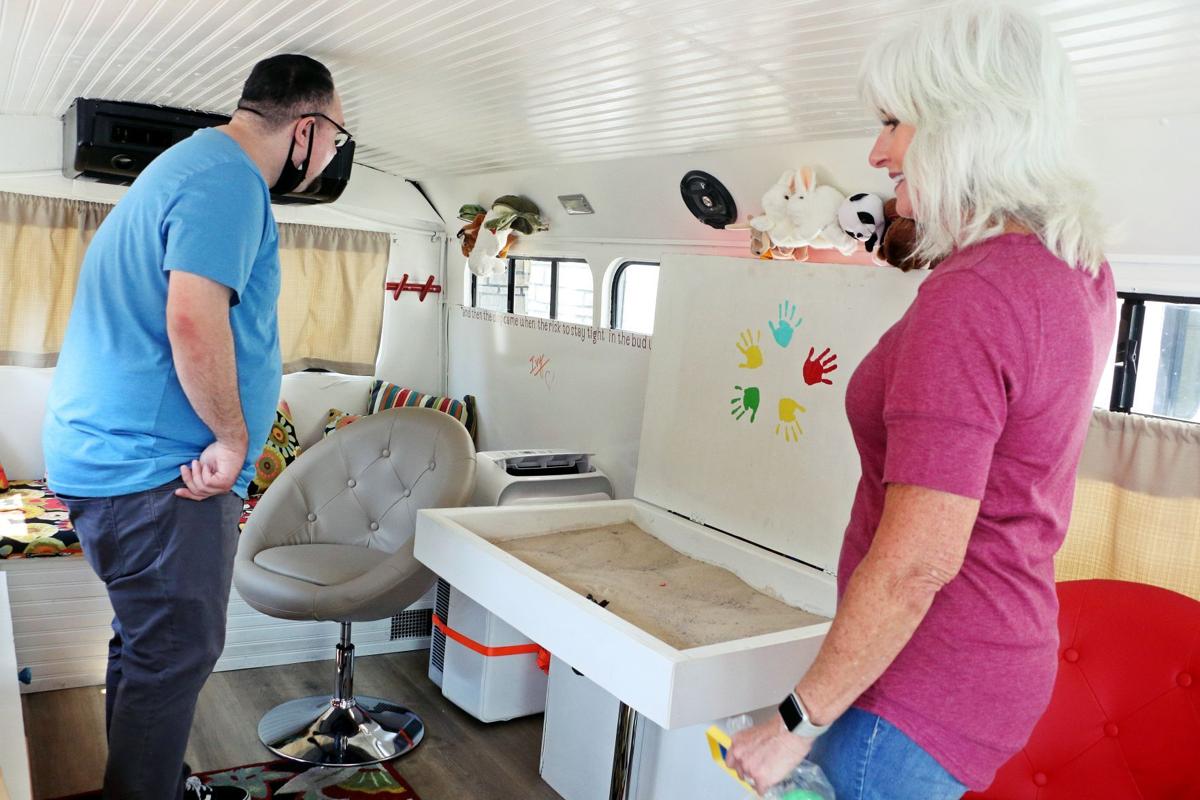 Joey Mounts and Beth Hughes of West Virginia Power of Play Therapy are pictured aboard Ivy the Bus. Hughes is displaying the bus’ sandbox. 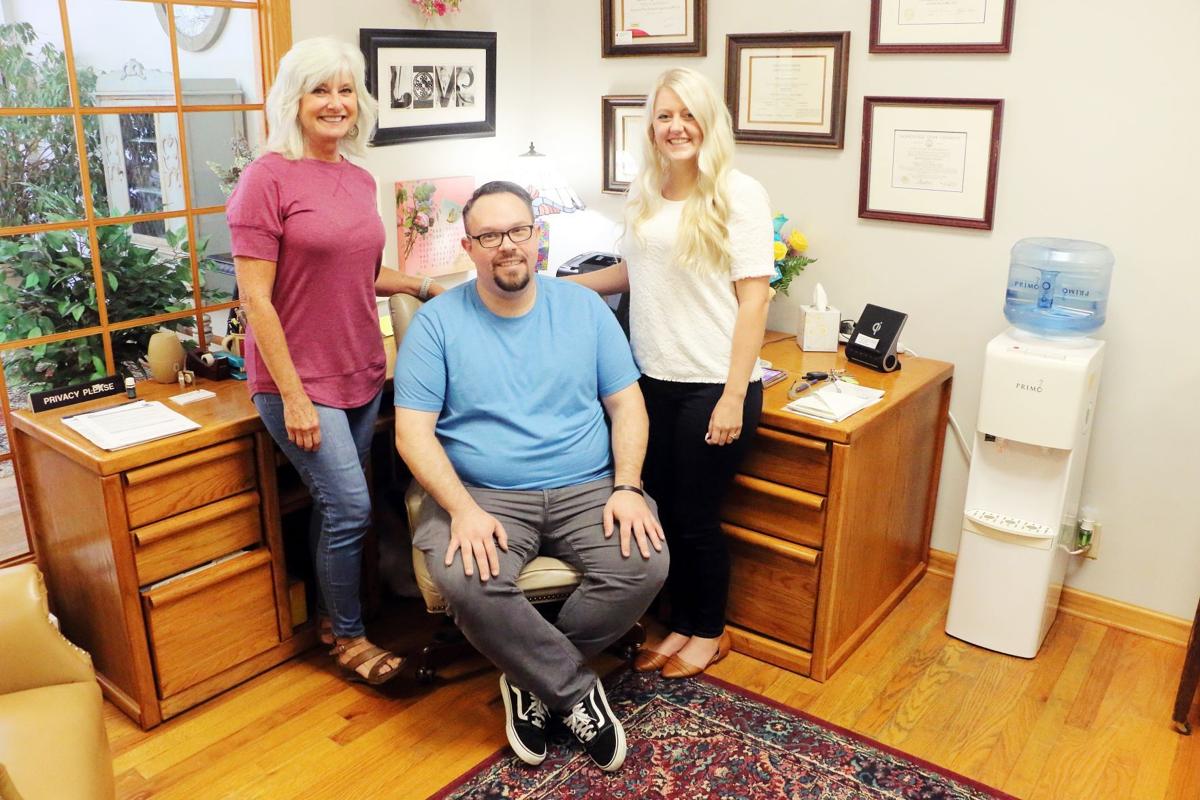 Beth Hughes, Joey Mounts and Tessa May are pictured at West Virginia Power of Play Therapy. 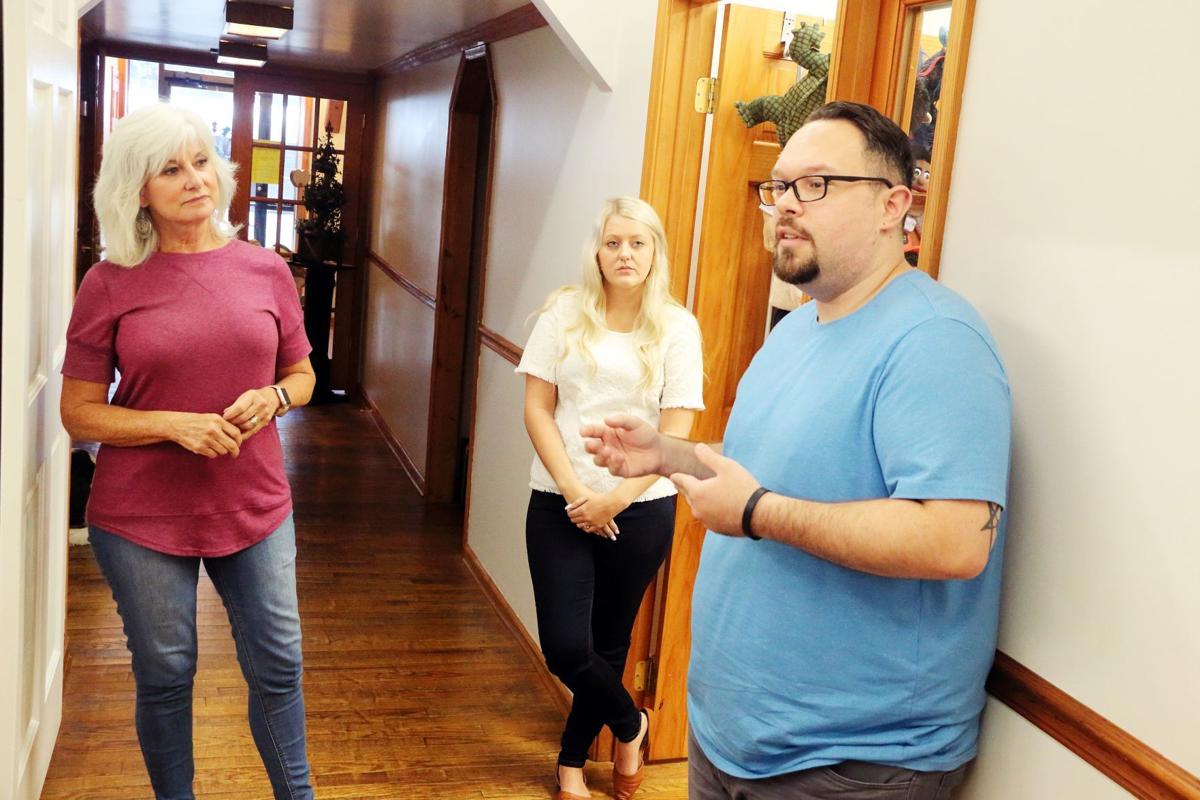 Joey Mounts and Beth Hughes of West Virginia Power of Play Therapy are pictured aboard Ivy the Bus. Hughes is displaying the bus’ sandbox.

Beth Hughes, Joey Mounts and Tessa May are pictured at West Virginia Power of Play Therapy.

Now Hughes, the wife of Logan, West Virginia-based adoption attorney Bob Noone, is working to develop a new group of skilled play therapists in Appalachia.

Hughes spent much of her life in Alabama, where she had a practice for more than 20 years, but she is a native of Boone County, the daughter of T.R. and Donna Hughes. Her father was a former Boone County prosecuting attorney.

Hughes said the patients she sees “have usually suffered one or more of three types of abuse — sexual, physical and emotional.” She described how the opioid crisis in West Virginia has contributed to the problem, as children of addicted parents are neglected and left to fend for themselves.

“Southern West Virginia, because it’s been so hard-hit by the opioid crisis, has had many, many children affected,” but “very few people who know how to treat them,” Hughes said. “The whole goal of West Virginia Power of Play Therapy and Ivy the Bus and me in my practice here is to get clinicians and work with them, and train them in working with traumatized children in effective ways.”

Ivy is the mobile unit Hughes uses to take play therapy to people across the region, a converted bus she has named in honor of a friend from a summer camp. The original Ivy was physically unable to speak but came out of her shell and enjoyed much laughter — even a few practical jokes — during their two weeks at the camp.

The bus allows children to have a safe, welcoming place outside their home.

Logan County native Joey Mounts, a licensed professional counselor and registered play therapist from the adoption agency KVC, has been working alongside Hughes. This summer she has also been joined by Tessa May, a Man native and second-year graduate student at West Virginia University. May will also be a licensed professional counselor once she completes her master’s degree.

May started her college education planning to become a physician’s assistant, but fell in love with psychology after taking a class on the subject. After earning her bachelor’s degree, she knew she wanted to go into counseling. Teaching Pre-K in Kanawha County and meeting Hughes cemented May’s interest in working with traumatized children.

Another assistant in the therapy process is Big Love, a gentle Springer Spaniel dog. Besides his role in helping clients be at ease, working with Big Love allows Hughes to demonstrate healthy ways to establish boundaries.

“Children, when they see the dog, and the dog is well cared for and loved in here, and they watch me and how I treat the dog, then they can anticipate how they’re going to be treated here,” she said.

Ivy the Bus was customized over the past few months in Beckley.

Play therapy can also play a significant role in removing child abusers from the community. Hughes has testified as an expert witness in many cases.

In one of Hughes’ Alabama cases, a pedophile who had abused his victim from a young age was sentenced to life without parole. He was the first person from Etowah County, Alabama, to receive a life sentence for a crime other than capital murder.