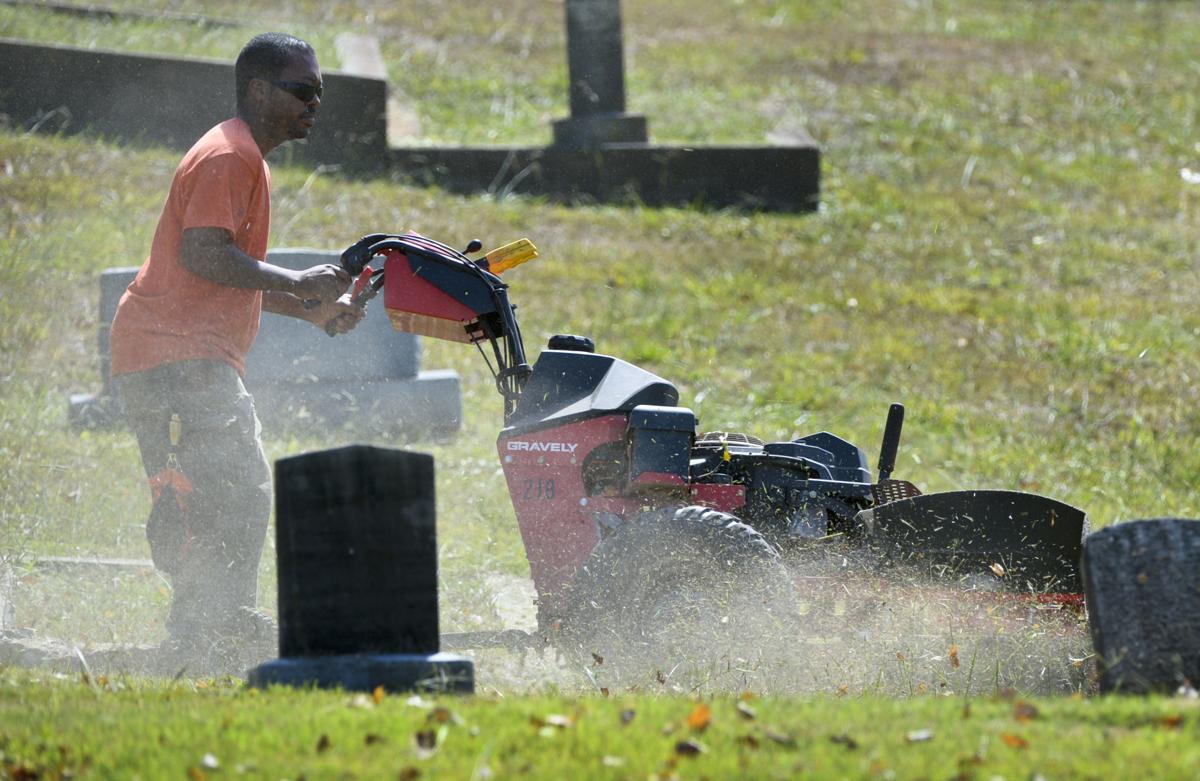 Dust and debris are kicked up as Chris Booker operates a lawn mower at Spring Hill Cemetery in Charleston. 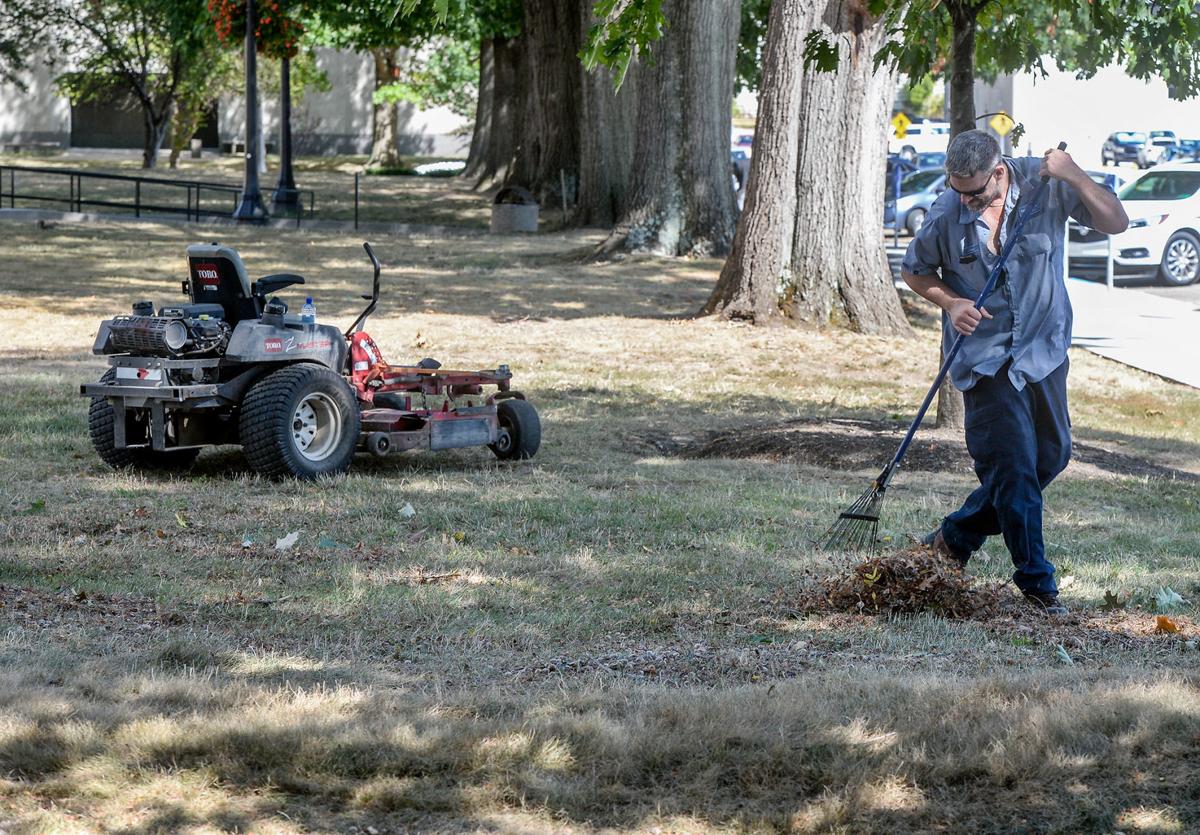 Dust and debris are kicked up as Chris Booker operates a lawn mower at Spring Hill Cemetery in Charleston.

CHARLESTON — September 2019 is shaping up to be the driest on record for five West Virginia cities, most of which set records last year for the wettest September ever recorded.

Huntington, Beckley, Parkersburg, Clarksburg and Elkins are all on track to break low-rainfall records for the month, according to the National Weather Service’s (NWS) Charleston Forecast Office.

Light rainfall on Monday took Charleston out of contention for breaking a record set 116 years ago, but the capital city appears virtually assured of posting its second-driest September ever.

The NWS’ seven-day forecast, which covers the period ending on September’s final day, calls for no additional rain, with the possible exception of Thursday, when a 20% chance of precipitation is predicted. Any precipitation that occurs on that date is expected to be less than the 0.22 inches recorded in Charleston on Monday, and at much lower amounts in the other five cities.

Beckley, by Monday, had recorded only 0.05 inches of rain for September, putting it on pace to break its previous record for the month of 0.17 inches, set back in 1914. A total of 9.98 inches of rain fell on the Raleigh County city during 2018, making it the wettest September on record.

A scant 0.06 inches of rainfall had been recorded in Clarksburg through Monday, setting the stage for breaking a record low-rainfall mark for September set in 1985, when 0.67 inches of rain fell on the city. Last September was the wettest on record for the city, where 12.69 inches of rain was recorded during the month.

In Elkins, only 0.17 inches of rain had fallen through Monday, making a new low-rainfall record for September likely. The previous record of 0.32 inches was set in 1985. Elkins logged its wettest September in 2000, when 8.88 inches of rain fell on the Randolph County city.

In Parkersburg, 0.34 inches of rain had fallen through Monday, making another record-setting low-water mark likely. The Ohio River city’s previous low rainfall record for September of 0.46 inches was set in 1897, according to the NWS.

Through Sunday, Charleston had received only 0.09 inches of rain for the month and had been on track to break a low-rainfall record for September established in 1903. But on Monday, 0.22 inches of rain fell on the city, bringing the monthly total up to 0.31 inches — not dry enough to break the previous record of 0.12 inches.