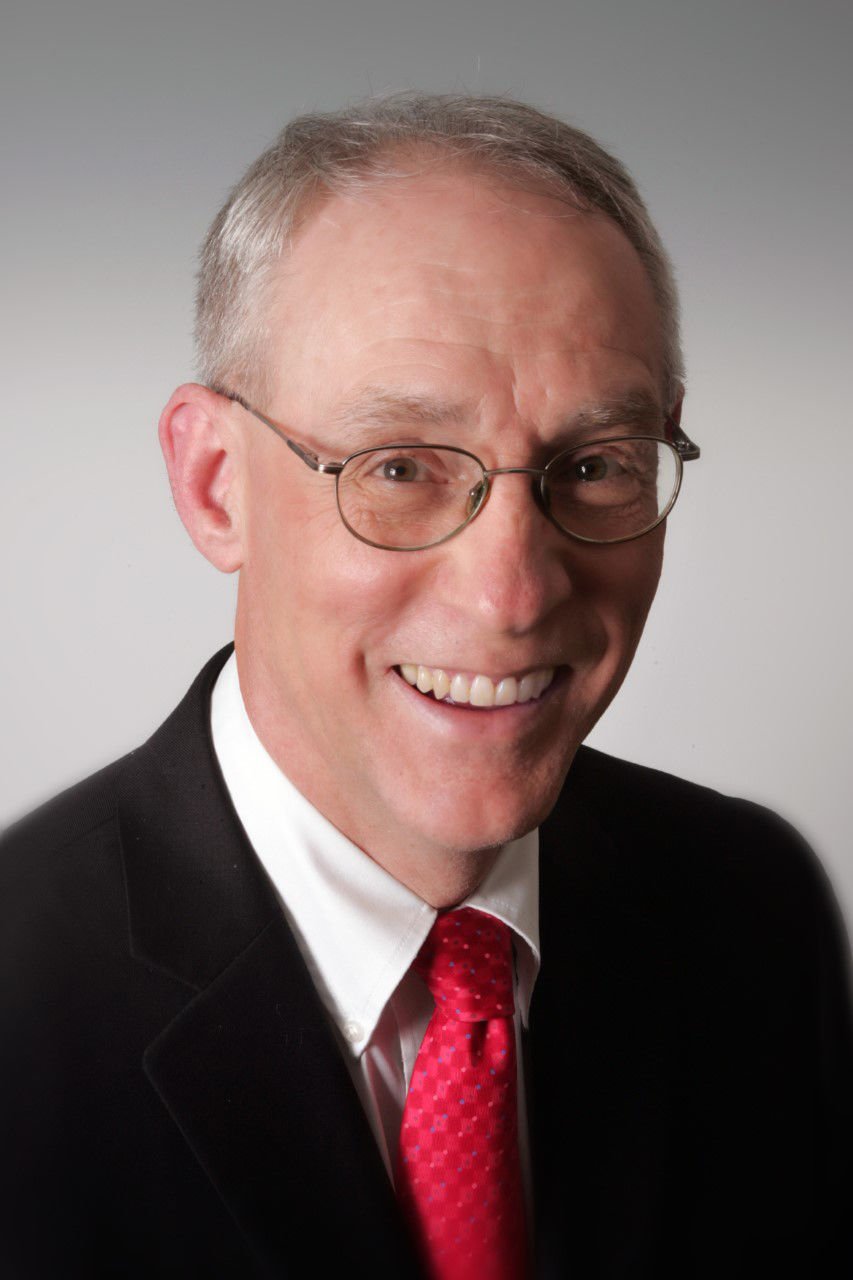 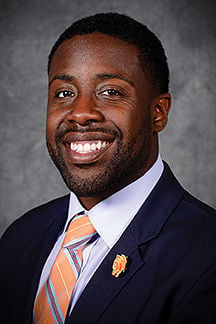 The West Virginia Office of Drug Control Policy and the Governor’s Council on Substance Abuse Prevention and Treatment released the plan Thursday.

The plan presents strategic framework to address the current gaps and needs over the next three years to address the drug epidemic that has plagued the state for well over a decade. It encompasses prevention; community engagement and supports; integrated health systems; treatment, recovery and research; court systems and justice-involved populations; law enforcement; and public education.

“This plan provides important background on the state’s many initiatives as well as our goals for the coming years,” said Bob Hansen, director of the Office of Drug Control Policy, in a release. “An annual review process will ensure our strategies and objectives remain current and on target.”

Hansen and Brian Gallagher, chairman of the governor’s council, presented the plan to members of the House of Delegates’ Committee on the Prevention and Treatment of Substance Abuse on Thursday.

Del. Matt Rohrbach, R-Cabell, chairman of the committee, and Del. Sean Hornbuckle, D-Cabell, both said overall they were pleased with the plan.

Rohrbach, a physician, had been asking for the final draft since the session began at the start of the month. The plan already had missed its statutory deadline, partly due to lack of steady leadership before Hansen took over in 2018. An audit of the office also pointed to the formation of the governor’s council as another reason the response plan was delayed.

The same audit also found the draft of the plan did not meet the required mandate to also include a plan to reduce tobacco use, which the office had to adjust.

Rohrbach said he generally was pleased with the final product delivered Thursday. He said he welcomed the comprehensive look at prevention efforts, as well as tobacco and vaping. He said he also was pleased to see the plan address ways to attack whatever drug is plaguing the state as the drug of choice shifts. He said the newly launched dashboard, created by the Legislature last year, will help keep that information up to date and help officials target resources.

“There are some places that they will need legislation, and I tasked them to get formulated what they need very quickly because this session is rapidly moving,” Rohrbach said. “I’m committed to getting what they need passed to accomplish the goals. But overall I was very happy with the plan and want to work to see it implemented. Obviously, they may need some funding that we will work diligently to find, but some of the funding is already in place and it just pulls some of the resources together.”

Hornbuckle said he, too, was generally pleased with the plan’s direction, and said he thinks the state has done a good job of building up infrastructure to address the opioid epidemic, but there are still things that can be enhanced.

One issue is the need to promote the state’s Good Samaritan law, passed two years ago, which protects people who call 911 in the event of an overdose from criminal charges. The goal of the law is to promote lifesaving actions by eliminating fear of reprisals. Hornbuckle said Del. Mike Pushkin, D-Kanawha, raised the point to officials during the committee’s presentation that more education needs to be done to promote the law.

Hornbuckle said while it’s great what the state has done to assist those in recovery from substance use disorder to find housing and jobs, the state also has to do better to ensure it helps people in those areas before they find themselves addicted.

“Looking at lead indicators as far as somebody apt to fall into addiction, might be predisposed to it, and making sure we are addressing those folks and those segments of our population, but just youth in general — we have to be more proactive,” he said.

There is also an issue with diversity in addressing this matter, Hornbuckle said. While the prison population has a disproportionate minority percentage, recovery residences are primarily white, he said.

The council also lacks diversity, which Gallagher agreed was something that should be addressed.

The ODCP and the Governor’s Council on Substance Abuse Prevention and Treatment hosted eight public forums in the fall of 2019 to provide residents with the opportunity to provide comments. Feedback was also accepted online for those unable to attend.