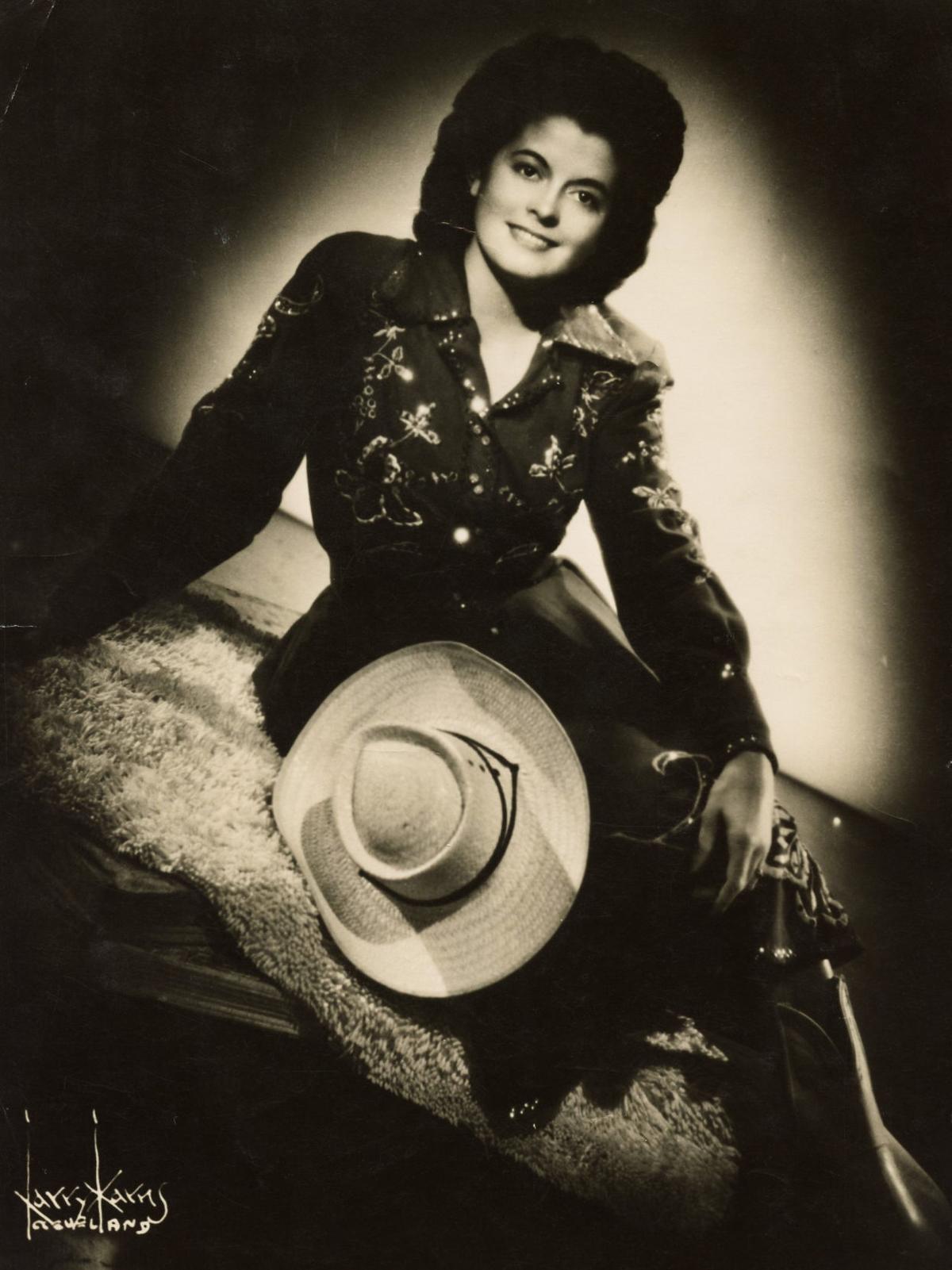 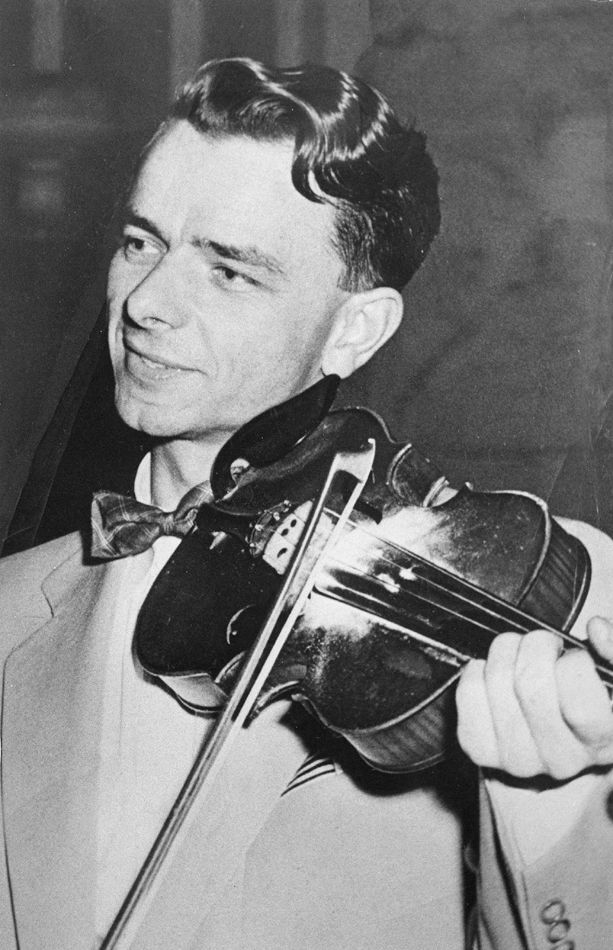 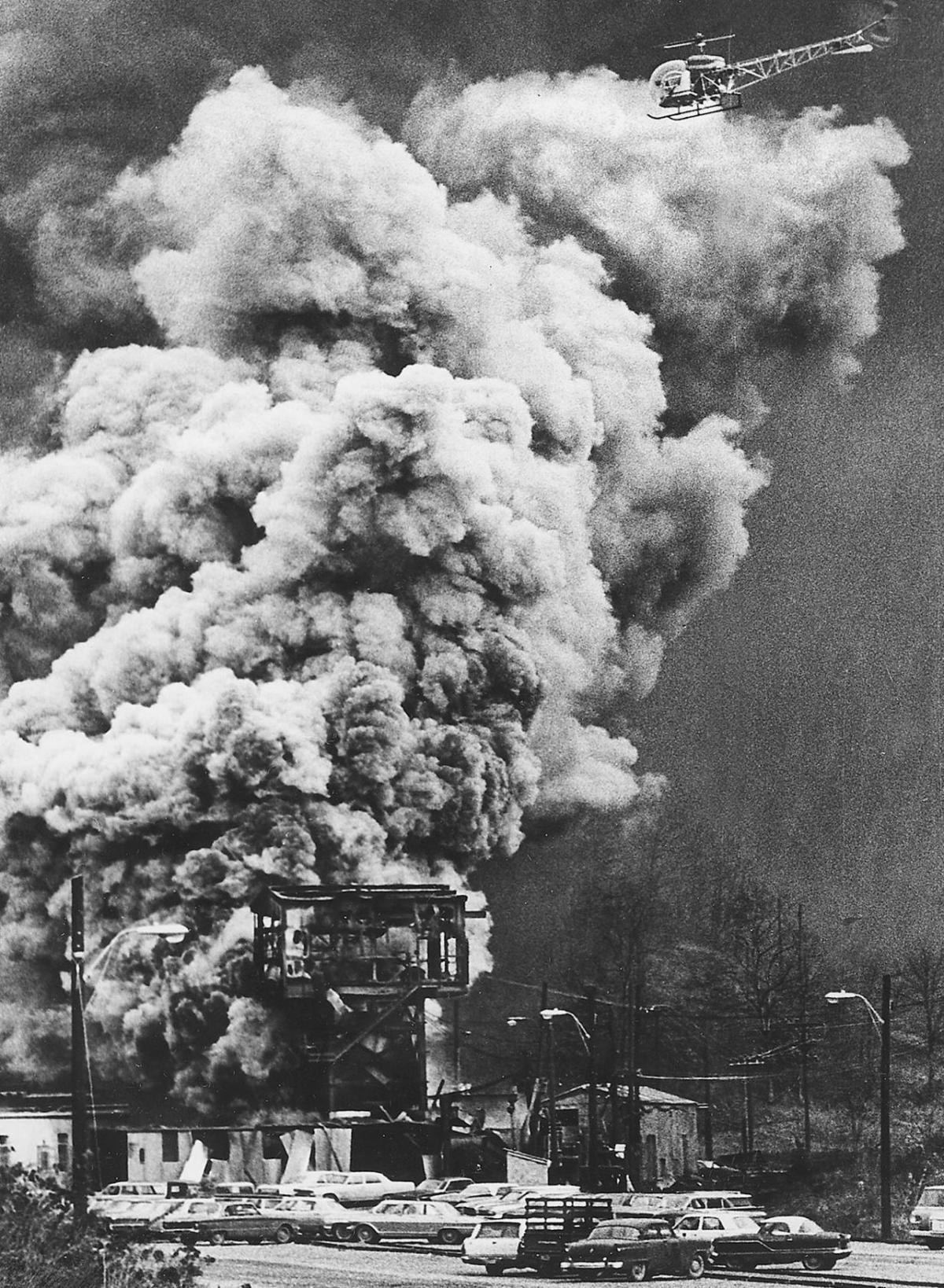 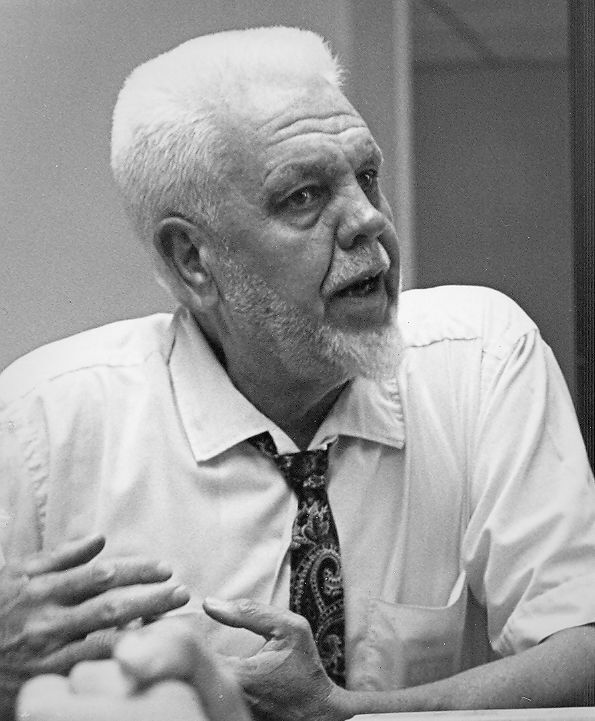 Nov. 15, 2010: The landmark Aracoma Hotel in Logan was damaged by fire. It was demolished later that year.

Nov. 16, 1734: Samuel Washington was born at Pope’s Creek, Virginia. Samuel, a younger brother of George Washington, was the first of several members of the Washington family to live in what is now the Eastern Panhandle of West Virginia.

Nov. 17, 1927: Composer and performer Robert Drasnin was born in Charleston. He performed with classic combos and big bands such as Tommy Dorsey and Les Brown, and scored music for movies and television.

Nov. 19, 1854: Poet Danske Dandridge was born in Copenhagen. The daughter of an American ambassador, she lived in Shepherdstown from age 19, where her work was published in Harper’s and The Century. Both of her homes, The Bower and Rosebrake, are Jefferson County landmarks.

Nov. 19, 1899: Sculptor Gladys Tuke was born in Linwood, Pocahontas County. Tuke was a member of the original artist colony at The Greenbrier; during World War II she taught at Ashford General Hospital, and later established a pottery and sculpture studio in White Sulphur Springs.

Nov. 19, 1900: William Page Pitt was born in New York City. In 1926, Pitt joined the faculty of what was then Marshall College. In his 45-year career at Marshall, he built its journalism program into one with dozens of classes and hundreds of students. Today, Marshall University’s W. Page Pitt School of Journalism and Mass Communications is named in his honor.

Nov. 19, 1909: The Lincoln County Courthouse was burned. With coal, oil and gas, and timber booming, the arson was suspected to have been done to destroy land records and confuse titles.

Nov. 20, 1894: Eight men were killed in a coal mine disaster near Colliers, Brooke County. They were using a dangerous method called “shooting from the solid,” meaning that they blasted the coal loose without first undercutting it.

Nov. 20, 1968: An explosion at Consolidation Coal Co.’s No. 9 mine near Farmington killed 78 men. The disaster brought national attention to the issue of mine safety.

Nov. 21, 1810: Allen Taylor Caperton was born in Monroe County. Caperton served in the Confederate Senate during the Civil War and in the U.S. Senate from 1875 to 1876.