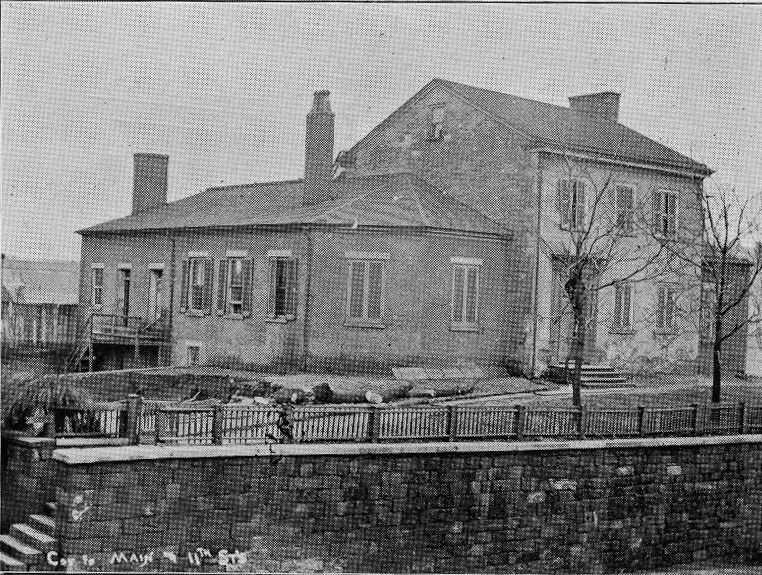 Pioneer Ebenezer Zane, the founder of Wheeling, was born Oct. 7, 1747, on the South Branch of the Potomac River near present Moorefield in Hardy County. 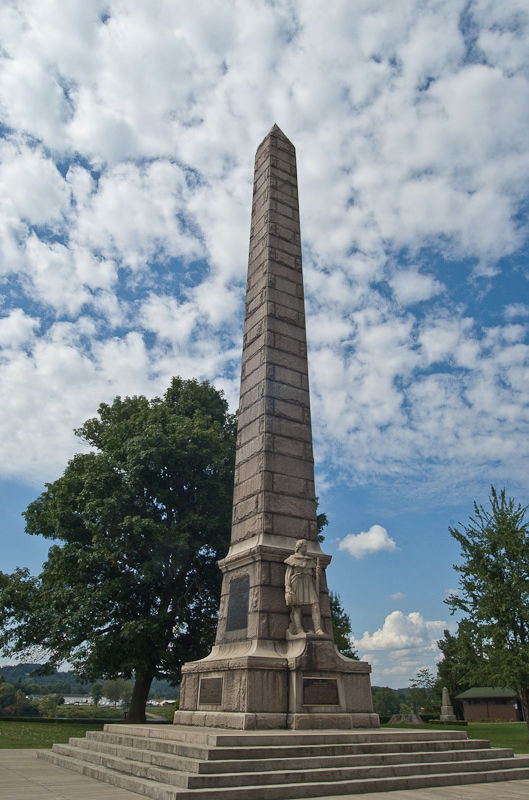 Shawnee warriors led by Cornstalk were defeated Oct. 10, 1774, at the Battle of Point Pleasant. 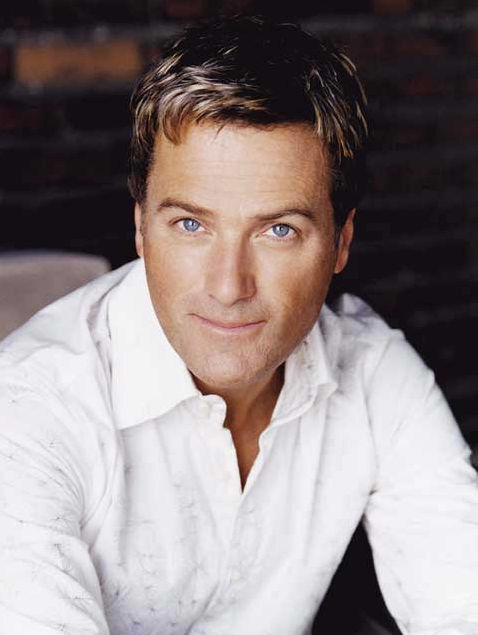 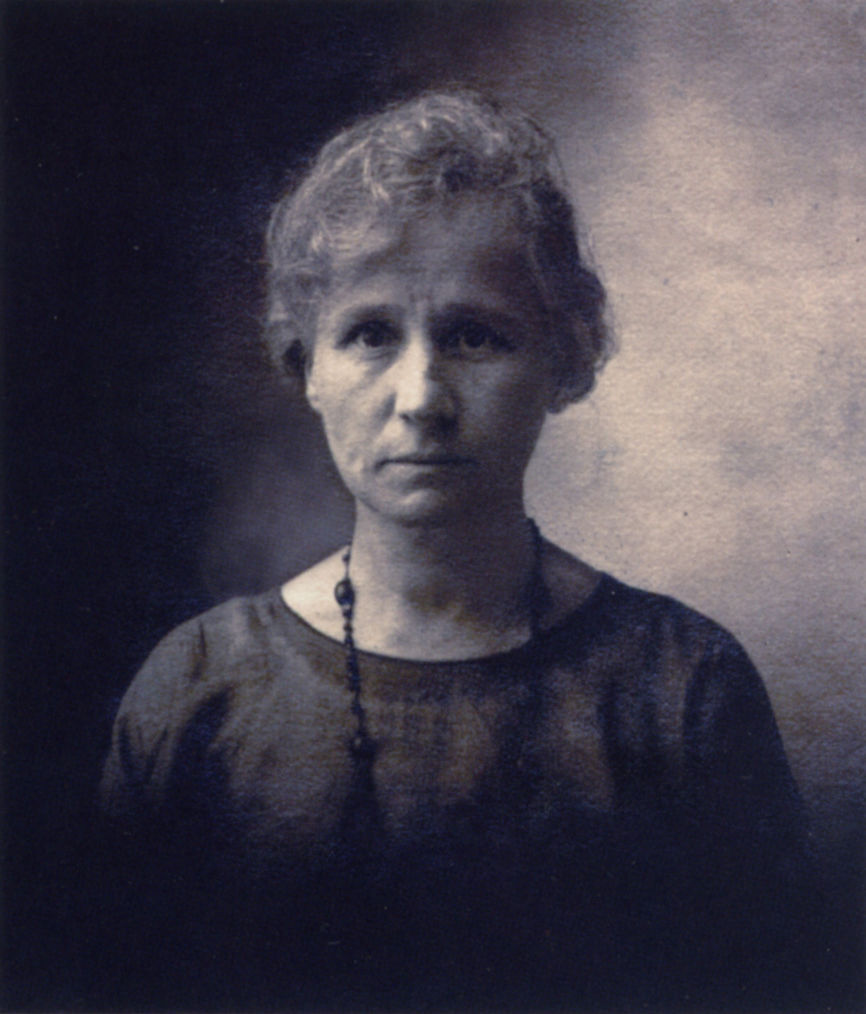 Pioneer Ebenezer Zane, the founder of Wheeling, was born Oct. 7, 1747, on the South Branch of the Potomac River near present Moorefield in Hardy County.

Shawnee warriors led by Cornstalk were defeated Oct. 10, 1774, at the Battle of Point Pleasant.

Oct. 4, 1934: Sam Huff was born near Morgantown. Huff was part of a fearsome defense that led West Virginia University to a 38-7 record between 1952 and 1955, including three consecutive wins over rival Penn State.

Oct. 5, 1992: Andrews Methodist Episcopal Church in Grafton was designated as a National Historic Landmark, one of only 16 in the state. The first Mother’s Day observance took place at the church May 10, 1908.

Oct. 6, 1864: Labor activist Sarah “Mother” Blizzard was born in Edmond, Fayette County. Blizzard was deeply involved in the United Mine Workers of America from the organization’s early beginnings in the late 19th century.

Oct. 7, 1747: Pioneer Ebenezer Zane, the founder of Wheeling, was born on the South Branch of the Potomac River near present Moorefield in Hardy County.

Oct. 7, 1900: Poet Roy Lee Harmon was born in Boone County. He was the founder of the West Virginia Poetry Society and served as the state’s poet laureate for 38 years.

Oct. 8, 1993: The Rev. Bernard Coffindaffer died unexpectedly of a heart attack. Starting in 1984, Coffindaffer began erecting clusters of crosses in West Virginia and other states. He was buried in Nicholas County, just across the highway from a set of his crosses.

Oct. 9, 1877: The Episcopal Church created the Diocese of West Virginia. The initial convention of the new diocese met at St. John’s Episcopal in Charleston, with 14 clergy and 16 lay delegates.

Oct. 9, 2014: Following court rulings and announcements by the governor and the attorney general, same-sex marriage was effectively legalized in West Virginia.

Oct. 10, 1774: Shawnee warriors led by Cornstalk were defeated at the Battle of Point Pleasant. It was the only major engagement of Dunmore’s War and the most important battle ever fought in present West Virginia.

Oct. 10, 1872: Architect Rus Warne was born in Parkersburg. Warne designed many notable buildings in Charleston, including City Hall and the Masonic Temple.

Oct. 10, 1878: Blanche Lazzell was born in Maidsville, Monongalia County. She was one of West Virginia’s most notable artists and is recognized as one of America’s leading abstract painters and print makers.

Oct. 10, 1948: During a boat-racing event in Charleston, Chuck Yeager flew a Lockheed P-80 Shooting Star up the river and under the South Side Bridge, surprising boaters, audience and news media at the event.