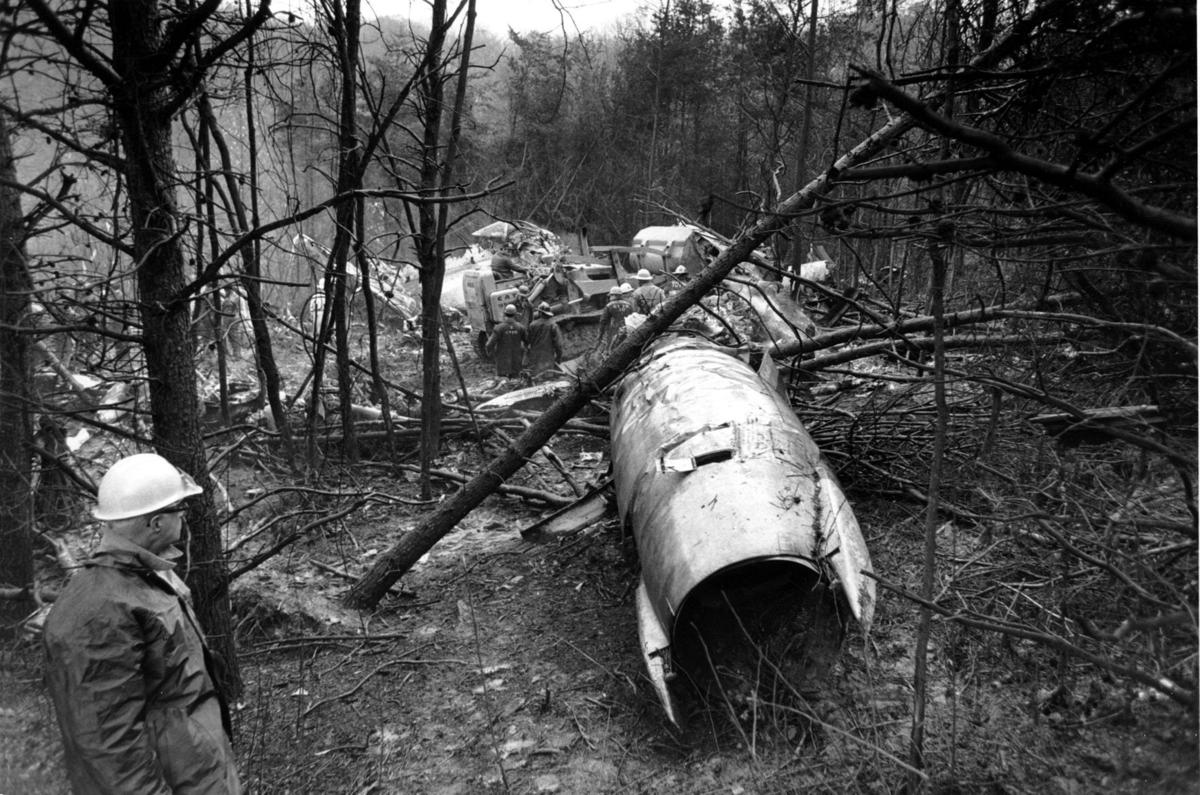 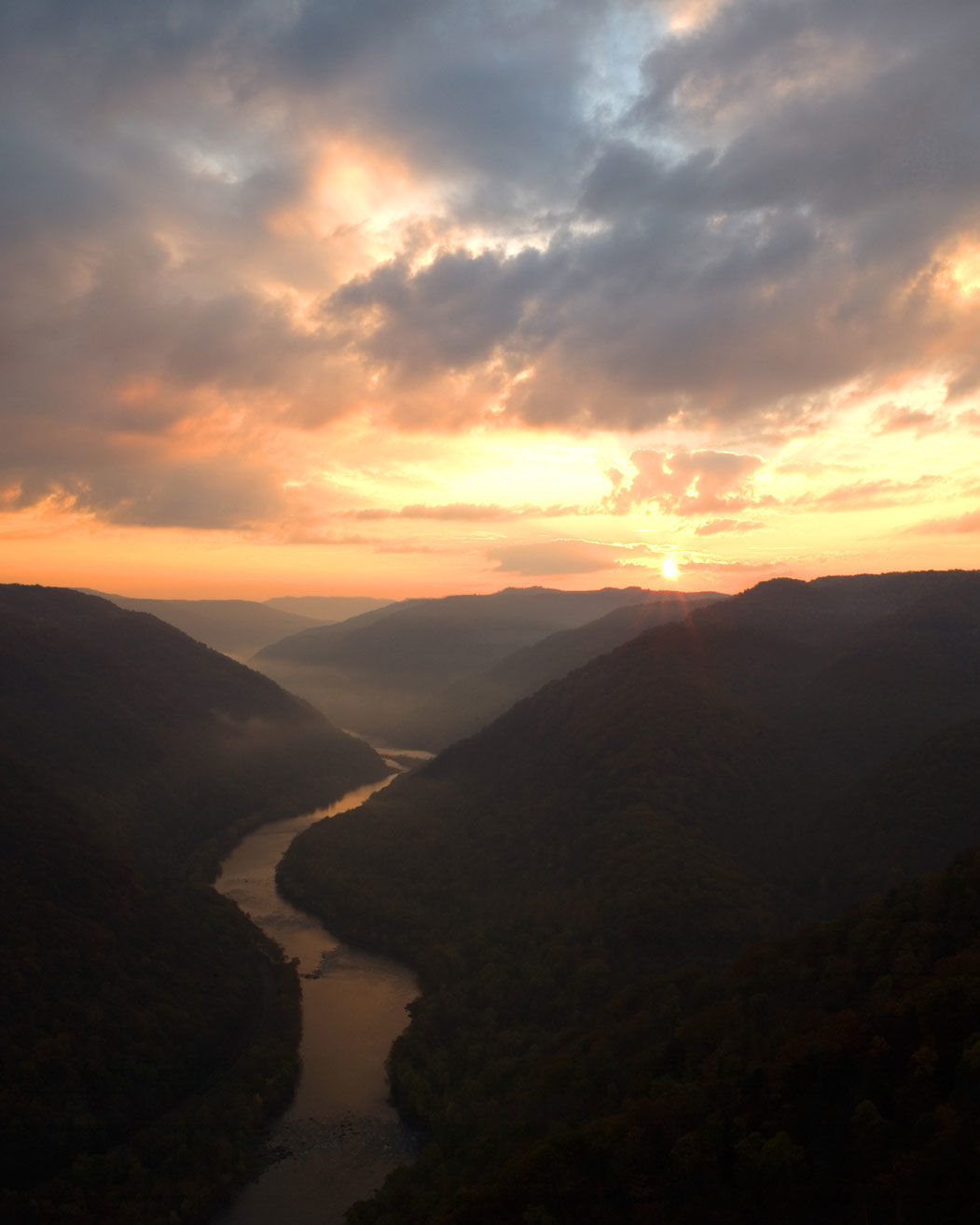 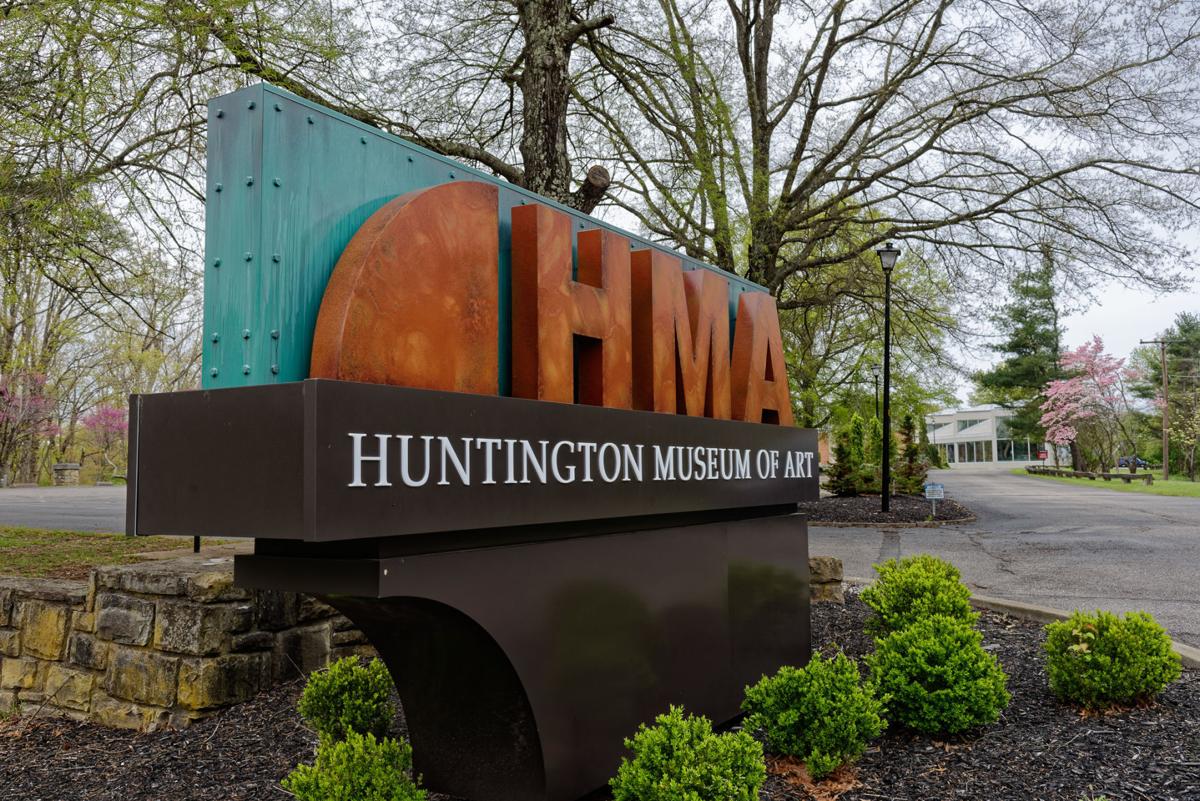 The Huntington Museum of Art opened Nov. 9, 1952, as Huntington Galleries. 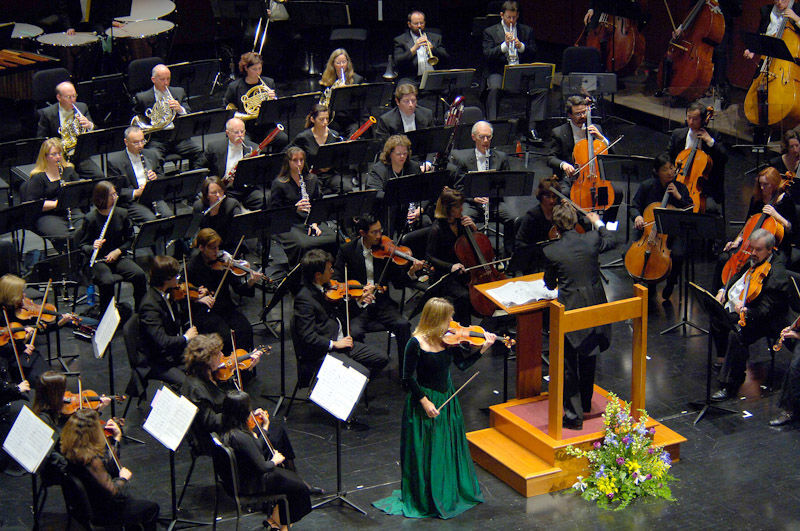 The Huntington Museum of Art opened Nov. 9, 1952, as Huntington Galleries.

Nov. 9, 1874: Matthew Mansfield Neely was born in Doddridge County. He was the 21st governor of West Virginia.

Nov. 9, 1952: The Huntington Museum of Art opened as Huntington Galleries. The museum is located on more than 50 acres in the Park Hills section of Huntington.

Nov. 10, 1777: Cornstalk, his son, Elinipsico, and the sub-chief Red Hawk were murdered in captivity by enraged whites who blamed them for the recent killing of two white men. Cornstalk, a Shawnee leader who lived in what is today southeastern Ohio, commanded Indian forces at the Battle of Point Pleasant.

Nov. 10, 1861: A Confederate cavalry force of more than 700 attacked a Union recruit camp at Guyandotte in Cabell County.

Nov. 10, 1978: The New River Gorge National River was established by Congress. It is one of only three national rivers administered by the National Park Service.

Nov. 11, 1929: The Memorial Arch was dedicated on Armistice Day in Huntington. The Memorial Arch stands at the intersection of 11th Avenue and Memorial Boulevard. The arch pays tribute to Cabell County soldiers who fought in World War I.

Nov. 13, 1879: Educator Elsie Clapp was born. Under her direction the community school at Arthurdale stressed education for real-life situations and revived traditional music to strengthen reading and writing skills.

Nov. 14, 1788: Kanawha County, named for the Kanawha River that flows through it, was created on this date.

Nov. 14, 1970: A chartered plane slammed into a hillside just short of Huntington’s Tri-State Airport near Ceredo, killing all 75 of the passengers and crew. The victims included nearly the entire Marshall University football team, all but one of their coaches, and several fans.