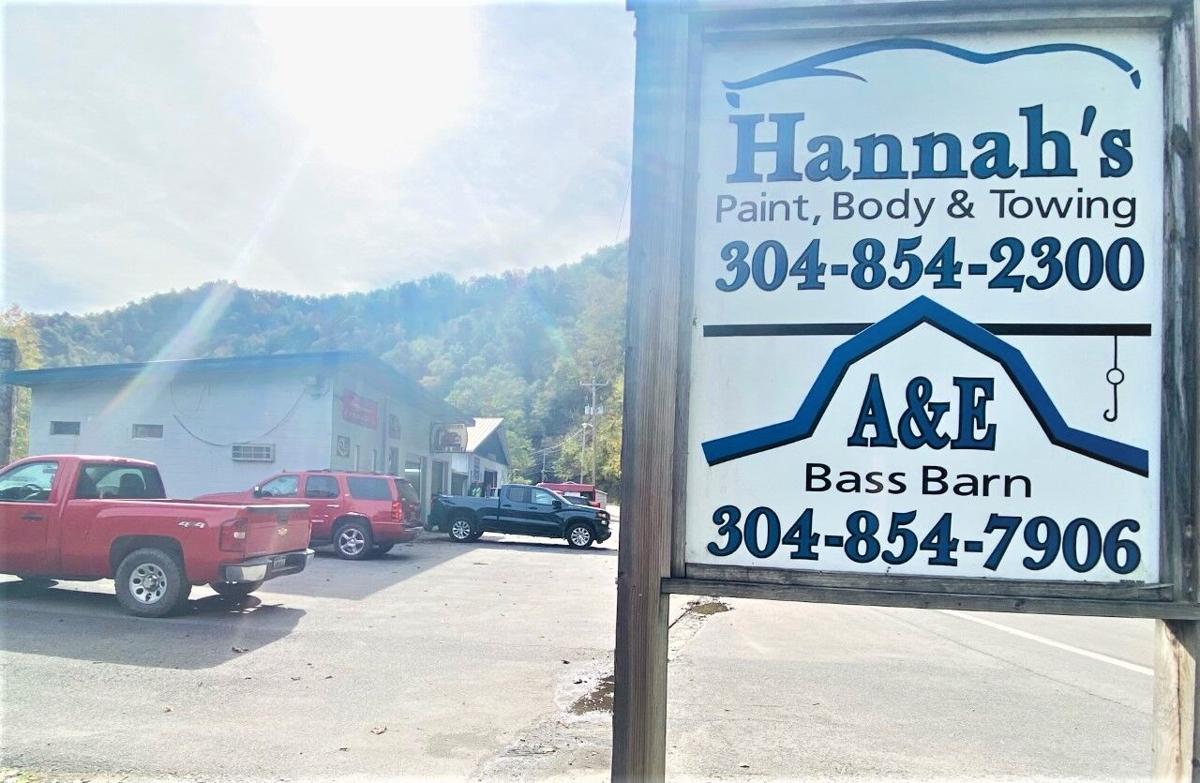 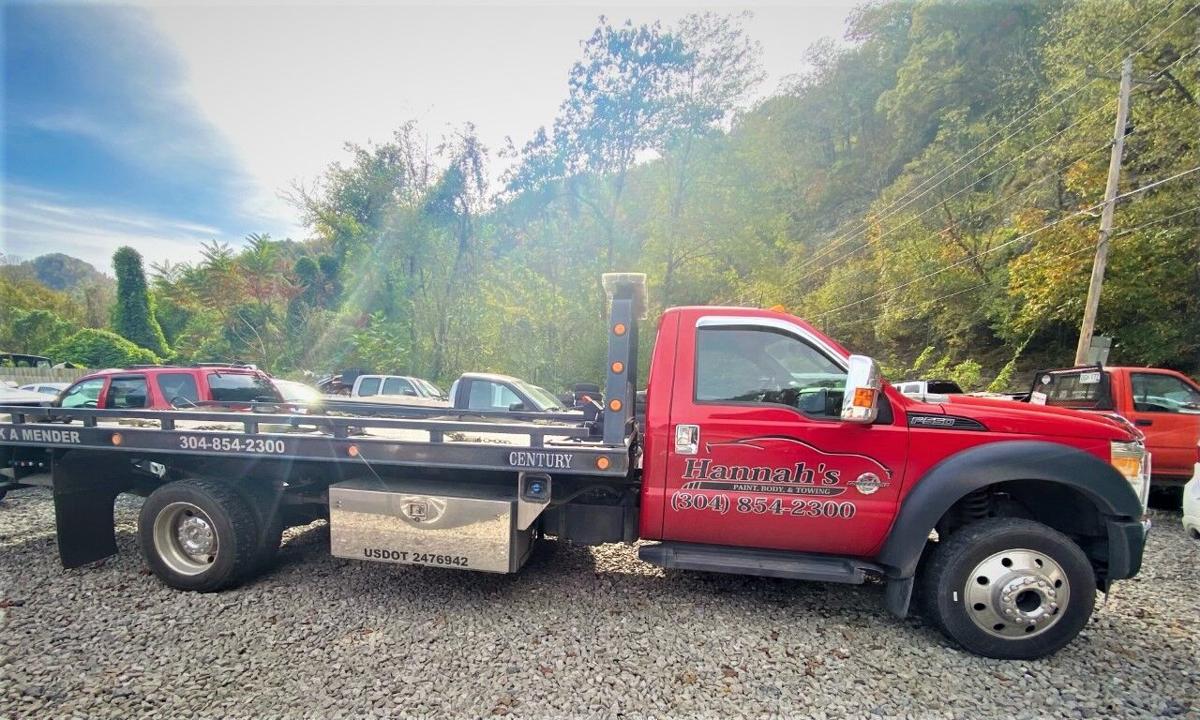 MADISON – A Boone County Towing Committee has acknowledged an error in the data collecting process and reconvened on Oct. 13 to recognize a previously submitted packet from an area towing company.

Through that process, Hannah’s Paint, Body & Towing will be recommended by the committee to the Boone County Commission as an approved towing operator to do business in a designated zone of the county.

Per state code, the county must meet every three years to review and/or set a new policy, and Boone County had last reviewed its policy in September 2017.

According to Hannah’s Paint, Body & Towing Manager Megan Russell, she emailed two copies of their required packet to White and sent a hard copy via the U.S. Mail.

Russell provided the Coal Valley News with a sent email confirmation but she did not have proof of the hard copy mailing.

“You just don’t think that an issue like this would come up but I assure you, I sent a hard copy as well in a brown manila envelope,” she added.

Hannah’s has been in business since 1989 and was started by Russell’s father Mike Hannah who still works as a driver among other duties.

Kuhn confirmed that the email that was sent to White was found and that it was an unintentional oversight and an error that the committee acknowledges.

“We aren’t looking to duck or dodge this,” Kuhn said. “We get a number of emails daily and I’m on that service as well. In the process of getting all of our information, the packet from Hannah’s was inadvertently left out. Once we realized the error, we reconvened the committee yesterday for a meeting and we did the right thing which was to review Hannah’s packet. It was submitted well within the required time frame for consideration.”

He added, “Yes, it is my belief that it was an honest mistake that caused them to be omitted.”

Kuhn confirmed that the committee would recommend that Hannah’s be certified and approved by the commission in the next meeting on Oct. 20 but would not speak to the territory or zone for which they would be assigned.

Russell stated that the company’s reputation in the community for over three decades and stellar standing with the West Virginia Public Service Commission should be acknowledged.

“We’ve been working in this community and with other agencies across this county for a long time,” she said. “Our name is good and we are proud of that. We just want the same considerations as the other companies who applied.”

While Hannah’s is associated with a Whitesville street address, their facility rests on or near the Boone/Raleigh County line.

“I’ve just been briefed on this but I think that the committee did the right thing by getting together to review Hannah’s application,” said Boone County Commissioner Craig Bratcher. “It is my understanding that it was a honest error in the first place. We’ll see what the committee presents at the meeting next week.”

Kuhn added, “I feel that we’ve done our due diligence in this process for the citizens of Boone County which is our number one goal. We must get this right.”