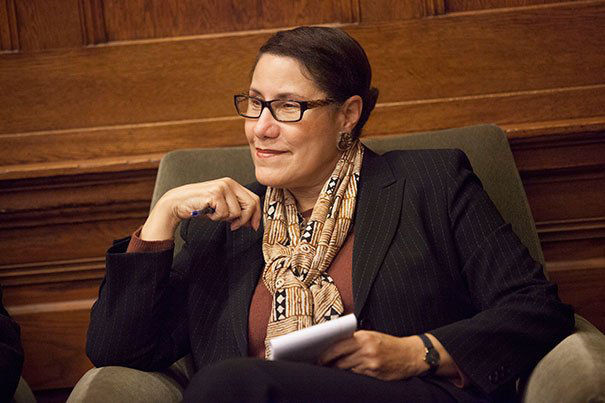 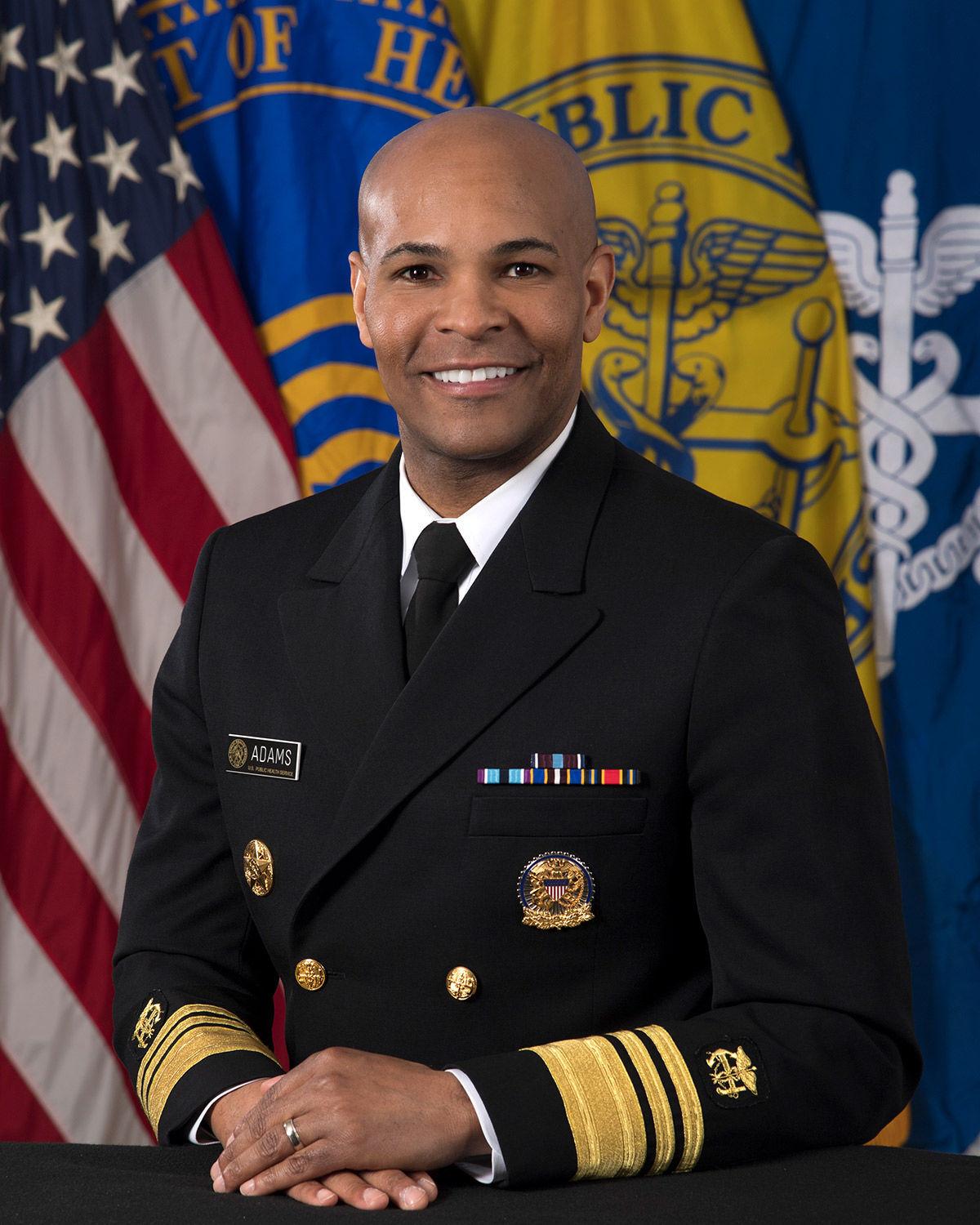 HUNTINGTON — Marshall University welcomes two prominent and accomplished black Americans to participate in its Dr. Carter G. Woodson Lyceum, the culmination of several events planned in observance of the 2020 Black History Month at Marshall and in the Tri-State area.

Jerome M. Adams, surgeon general of the United States, and Evelyn Brooks Higginbotham, Ph.D., chairwoman of the history department at Harvard University, will visit campus this month as part of the educational event.

“Our speakers and events commemorate important periods in American history and demonstrate their significant impact on lives of individuals across all segments of society,” Burnis R. Morris, director of the Woodson Lyceum, said in a news release. “Both Dr. Adams and Dr. Higginbotham also are significant role models for our students, faculty and staff, as well as people off campus.”

Higginbotham will deliver the Dr. Carter G. Woodson Lecture at 4 p.m. Thursday, Feb. 6, in the Shawkey Dining Room in Marshall’s Memorial Student Center, and Adams will celebrate black history from a personal perspective, as well as share his priorities as “The Nation’s Doctor” at 4 p.m. Feb. 13 in the Joan C. Edwards Performing Arts Center.

As health commissioner, Adams presided over Indiana’s efforts to deal with the state’s unprecedented HIV outbreak, caused by the sharing of needles among people who inject drugs. In this capacity, he worked directly with the CDC, as well as with state and local health officials and community leaders, and brought the widest range of resources, policies and care available to stem the epidemic affecting that community.

His motto as surgeon general is “better health through better partnerships,” and he is committed to maintaining strong relationships with the public health community and forging new partnerships with nontraditional partners.

He previously visited Huntington in May 2018 to speak at Cabell Huntington Hospital’s annual Regional Health Summit.

“I came to Huntington because it’s one of the best stories in the United States in terms of recovery. If we can turn around overdose numbers here, we can do it anywhere,” Adams said at the time. “I’m here to learn about what’s working so I can share it with Washington, D.C., and the rest of the nation.”

Brooks Higginbotham, the Victor S. Thomas Professor of History and of African and African American Studies and the chairwoman of the Department of History at Harvard University, will deliver the annual Carter G. Woodson Lecture on the National Black History theme, “African Americans and the Vote.”

She is the recipient of numerous awards and honors for her historical writings; most notably, she received the 2014 National Humanities Medal from President Barack Obama at the White House in 2015 for “illuminating the African American journey.”

In March 2019 in Philadelphia, she received the John Hope Franklin Award sponsored by Diverse magazine and the TIAA Institute.

For more information on these events and others, visit www.marshall.edu/woodsonlyceum/.