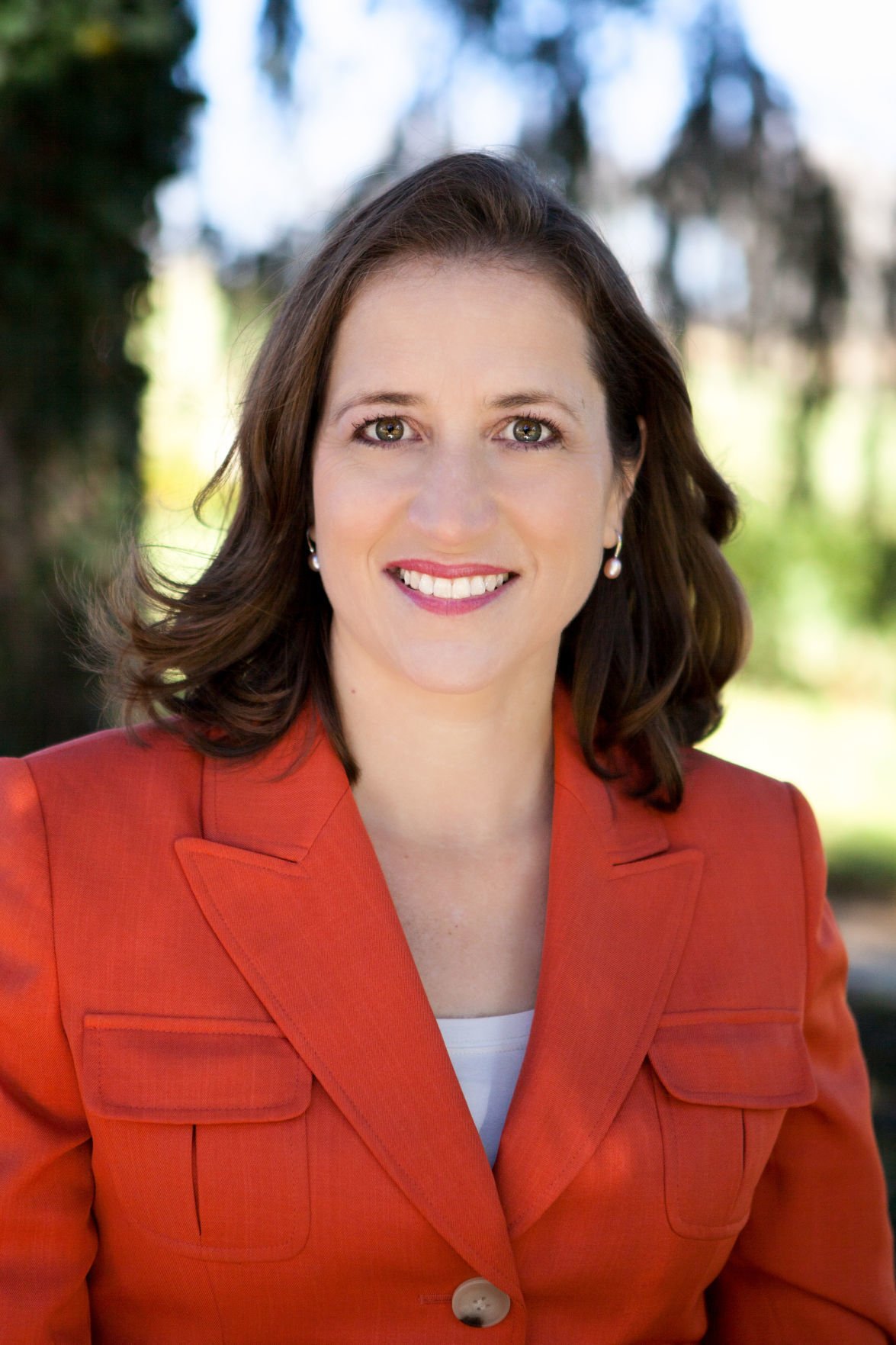 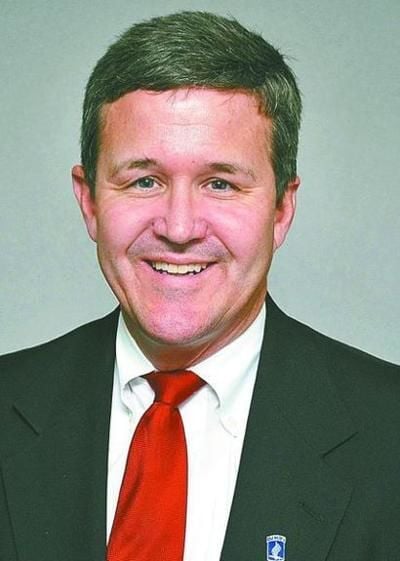 This year’s race is among the more robust of statewide contests not only because of the rematch of two experienced candidates but also the strain of the 2020 election.

The COVID-19 pandemic plays no small part in the focus on a safe election. That’s paired with federal officials and lawmakers clashing over the U.S. Postal Service and election officials throughout the country working overtime to ensure safe and fair means for voters to cast ballots on or by Nov. 3.

Warner, of Morgantown, is completing his first term as secretary of state. He served 23 years in the U.S. Army, attended the U.S. Military Academy at West Point and obtained his law degree at the West Virginia University School of Law.

Tennant, of Charleston, served two four-year terms as secretary of state, from 2009 to 2017. From April 2017 until launching her campaign about a year ago, Tennant worked as the manager of state advocacy for voting rights and elections at the Brennan Center for Justice at New York University School of Law.

Before entering politics, Tennant worked as a television news anchor for 12 years. She also was a business owner and has bachelor’s and master’s degrees from West Virginia University.

Both Warner and Tennant claim they have better relationships with county clerks, with whom the secretary of state works to conduct elections.

They particularly are at odds over the pandemic, the U.S. Postal Service and how this election might affect those that follow.

Warner’s office mailed absentee ballot applications to all 1.2 million registered voters in West Virginia before the primary in June. Anyone concerned about COVID-19 was allowed to vote absentee.

Slightly more than half of the more than 436,000 ballots cast in the primary were absentee.

For the general election, Warner’s office did not automatically mail out the applications. He said county clerks asked him not to do that.

County clerks in Lincoln and Ohio counties opted to send out absentee ballot applications at their own expense.

“The second time around in the general election, the situation had changed,” Warner said. “We’re not under a stay-at-home order. We’re under ‘safer at home,’ which gives us the ability for everybody to vote absentee, but we’ve been through this process and they said, ‘Don’t send out the applications.’ The clerks are saying this.”

In August, Warner launched an online portal through which West Virginia voters can request an absentee ballot.

Emergency rule-making authority because of the pandemic helped Warner’s office and county clerks tailor the portal to the state law requiring that absentee ballot applications be marked with signatures matching those in voters’ records.

Tennant said Warner’s message and actions have been inconsistent and confusing, possibly prompting some people not to vote because they don’t understand their options.

“Here we are in the middle of a pandemic,” Tennant said. “People are worried. More people are getting COVID, and more people are dying. To not send out those applications, it’s another curve that a voter has to take when they should have a straight shot to that ballot.”

Tennant favors placing drop boxes in front of courthouses and other municipal buildings so voters can drop off ballots. She says some county clerks also support this. Warner said he doesn’t believe the boxes would be safe and there’s not a lawful way to establish and operate them.

He said everything he’s done in overseeing an election during the pandemic has been within the scope of state law.

“The key to all this is staying within state law,” Warner said. “So when people start talking about drop boxes … and those sorts of things, the proper place to take those concerns is with the Legislature during the next legislative session. Our laws are clear right now. I can’t change something simply because I want to or it sounds good or it feels good. We have to stay operating within state law, and that’s what we’re doing.”