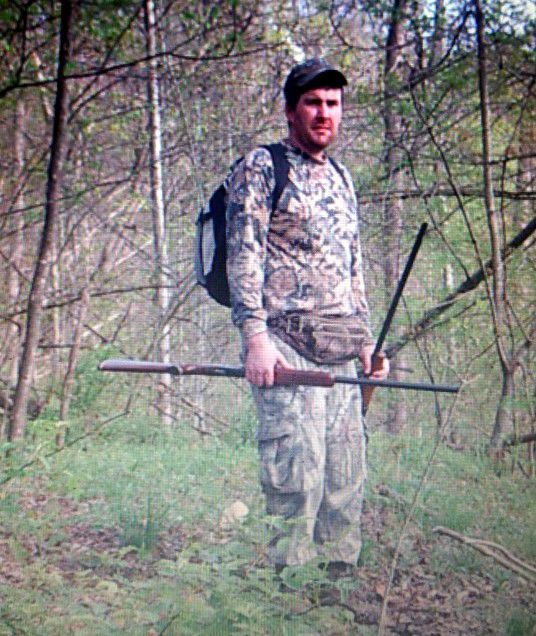 Wesley Henderson of Bloomingrose struggled with addiction before his death in 2017. “Wes’ Gift” is a non-academic scholarship set up to assist Sherman High seniors. 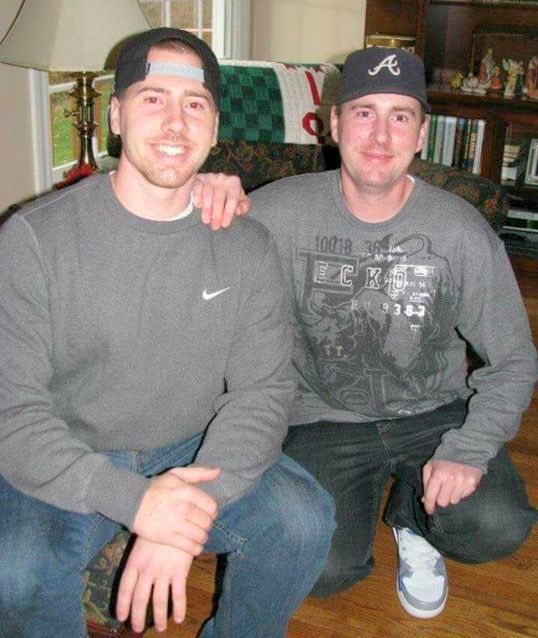 Wesley Henderson of Bloomingrose struggled with addiction before his death in 2017. “Wes’ Gift” is a non-academic scholarship set up to assist Sherman High seniors.

SETH -- A scholarship fund for Sherman High School students has been established in the name of Wesley Henderson, a graduate of the school who lost his battle with addiction in December 2017.

According to the scholarship guidelines, 2020 graduates are asked to write a 750- to 1000-word essay regarding “addiction in a small town” and submit it by April 10, 2020, for a chance at winning a $500 non-academic scholarship.

Wesley Henderson was a 2003 graduate of Sherman High.

Wes’ father, Jim Henderson, said a friend of his son approached him with the idea.

“JoAnna Vance suggested that we do something like this, and the time is right and I was open to it,” Henderson said.

Jim Henderson is a retired educator who taught at Sherman High and coached multiple sports at the school. Currently, he returns as the skipper for the 2019 Class A State Champion Lady Tide softball team.

Henderson has begun speaking publicly about addiction and the loss of his son. Most recently, he addressed the student body at Scott High School.

Vance, who attended Sherman but graduated from Van, had heard that Henderson had spoken publicly in recent months and began encouraging him to continue, even connecting him with other schools that might have an interest in his positive message.

“I’m getting better at the process and I break down emotionally and I’ll do that until the day I die,” Henderson added. “I try to hold my emotions back, but I’m just not good at that.”

The former educator, who spoke at the West Virginia State Capital in 2019, said that early on in the process of public speaking, he has concentrated on Wes’ life and the series of events that led to his death.

“The positive side of all of this is that I had multiple kids console me and came to me and told me their story whether it be their own struggles or those struggles of family members that has affected their lives,” he added. ”They told me about losing a parent or parents to drug overdoses. It was tough on me and tough on them. The students at Scott were very, very good and I told (Principal) Jacob Messer that I was impressed by his kids.”

Henderson credits JoAnna Vance with organizing the essay and putting together the guidelines for the scholarship. The initial $500 for the very first scholarship was funded by Vance, Jim and Wyvonda Henderson, and Wes’ grandmother will contribute with fundraising and contributions in the works for future scholarships.

“If things go as we believe they will, we hope to extend this out to all of the high schools in Boone County," Jim Henderson said. "If it is something that really takes off, it could be a secondary scholarship as well.”

Henderson spoke about the importance of Vance’s work with the initiative.

“She has been amazing and she approached me about it -- and Wyvonda (wife) and I talked about it and we thought the time was right to do something,” he said. “We look for students to provide avenues that lead to help and recovery for someone, and if it can save one kid, it is all worth the effort.”

Henderson, who said he and Wyvonda have never been drunk or taken drugs recreationally, added that there is a reason he thinks it is important for people to know that.

“I’m not putting us on a pedestal by any stretch of the imagination,” he said. “I just think that it is important for people to understand that addiction can happen in any family. Addiction can get to anyone and unfortunately, death can be the end result and I think awareness is very important -- and I try to communicate all of these things, which come directly from my experience as a father and a parent.”

Vance said her relationship with Wesley Henderson was one of friendship and she looks back fondly remembering the kindness he showed her.

She talked about her addiction and recovery, and said she wished Wesley had found that same road.

“We would talk about recovery and what a normal life would actually be like, if it were possible,” she added. “Did we know anyone who actually did it? How in Boone County, the dream of recovery is exactly that, a dream. That was all almost five years ago. I left Boone County, and I’ve been in recovery for four years in March. My heart is broken that I never reached out to Wes after I left to tell him that it is possible, everything that we talked about. It’s hard, but definitely possible.”

She then added, “Wes was one of the good ones, one of the best in fact. And if we reach even just one person with Wes’ Gift and through prevention, outreach and advocacy, then our goal has been met.”

Henderson, whose son Dave Henderson teaches and coaches at Sherman High, said he also likes to speak about Wesley as a person in his speaking engagements. He has been moved by the stories people have communicated to him about his son.

“He was becoming a very skilled carpenter and a very meticulous ceramic tile guy,” he said. “He would work with me on projects and I was really impressed with the skills he had and his natural feel for that kind of work. He was like David in the sense that he was very outgoing and never met a stranger. People tell me stories about Wes taking them to the doctor or to the store and not charging them a dime. I’m told that he was great with kids and he would have been a wonderful father. As a parent, you like hearing those things when you lose a child because you know that they had a positive influence on the lives of others in their lifetime.”

For more information on Wes’ Gift or to contribute to the initiative and schedule a public speaking engagement for Jim Henderson, email JoAnna Vance at j.vance89@icloud.com.