Sign Up
Log In
Purchase a Subscription
You are the owner of this article.
Edit Article Add New Article
You have permission to edit this article.
Edit
Home
News & Features
COVID-19 Vaccine
Sports
Opinion
Obituaries
Photos
Contests
HD Media LLC
Share This
No Thanks
1 of 3 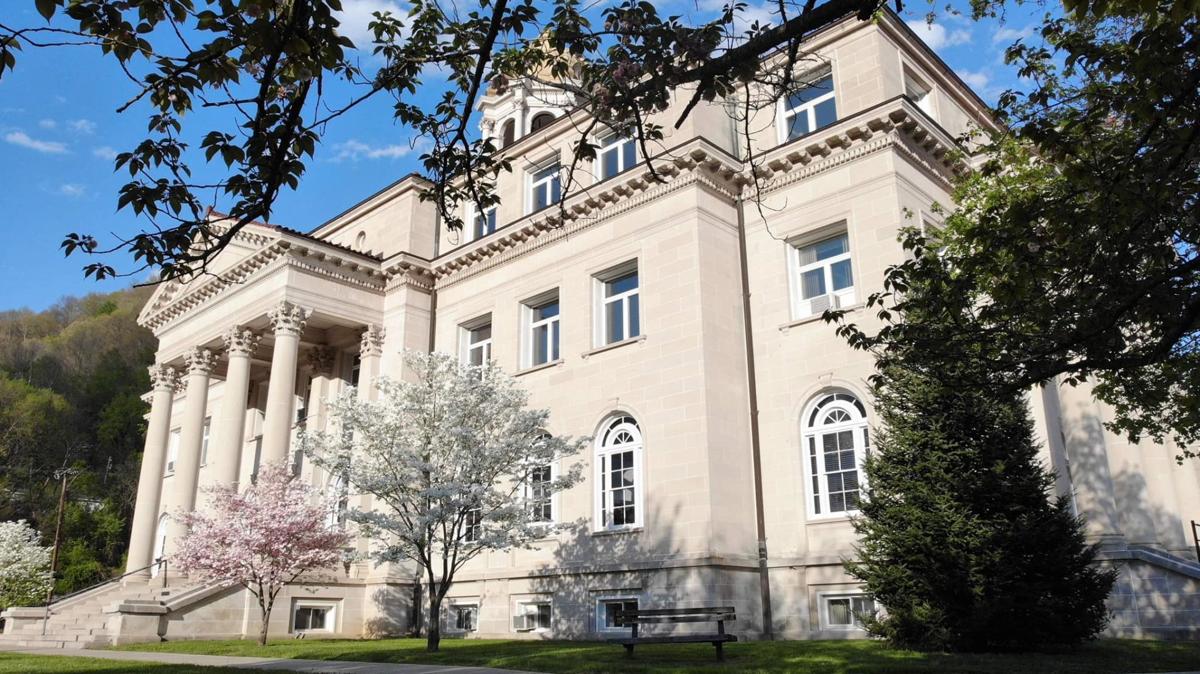 The Boone County Courthouse as it looks today. 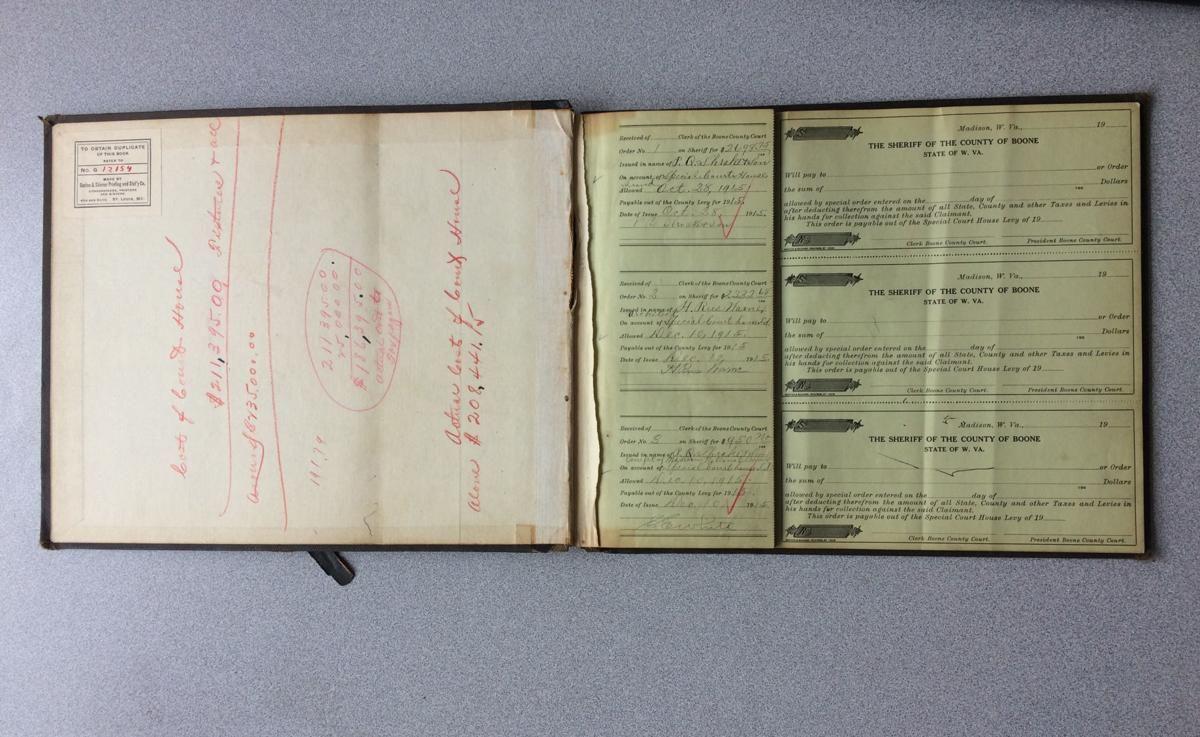 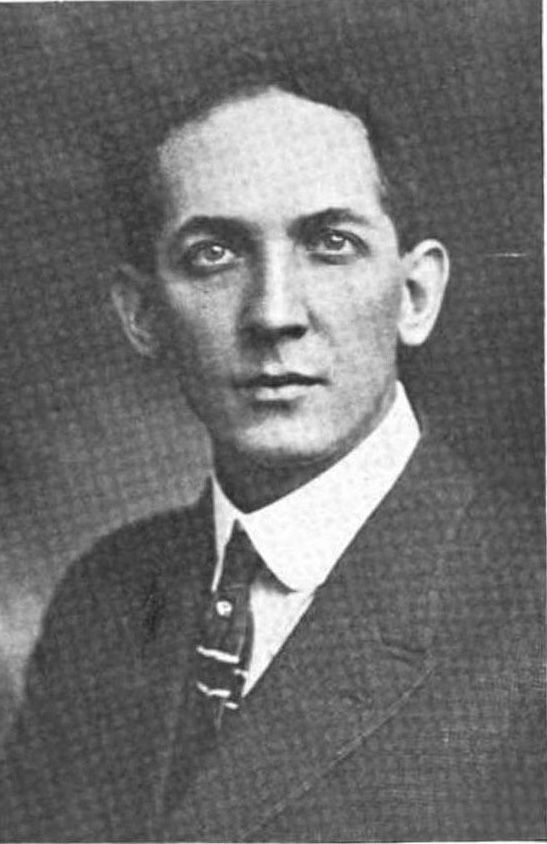 H. Rus Warne was the architect that designed the Boone County Courthouse 100 years ago.

The Boone County Courthouse as it looks today.

H. Rus Warne was the architect that designed the Boone County Courthouse 100 years ago.

Welcome back to Wrong Side of the Mountain, my column about what makes living in Boone County a good or bad thing, based on your perspective.

It has been several months since my last column, as my workload has increased since HD Media purchased the Lincoln Journal in early 2021 and I accepted a position as regional weeklies editor.

I have spent considerable time in the Hamlin area as well, overseeing the transition of the paper. Luckily for us, we have re-hired former Logan Banner reporter Nancy Peyton in Lincoln County and while I am still responsible for sports there, my workload has been reduced and I can get back to my Boone County beat.

I am still your CVN reporter, I simply have piled more food on my buffet plate so, to speak.

We certainly have a lot to catch up on in this column, but I would be remiss if I didn’t recognize birthday 100 for your Boone County Courthouse.

Back in October of 2018, I was sifting through some records at the Coal Valley News office as we were preparing for an office move.

I came across a leather-bound ledger covered in dust that looked like it hadn’t seen the light of day in 40 years.

What was inside was remarkable.

The ledger included stubs for checks written between Oct. 28, 1915, to Oct. 10, 1921. The book appeared to be the remnants of what was once connected to a special account set up by Boone County for the construction of the courthouse and states that the total cost of the structure was $208,441.15, with an actual “cost to taxpayers” of $186,395, along with an undocumented credit of $25,000.

Lighting, flooring, roofing, electrical and plumbing costs are reflected in the 103-year-old booklet.

I carried the book around with me for a week sharing it with everyone I came in contact with, and outside of our county commissioners at the time and the staff in the Boone County Clerk’s Office, there was very little interest in the artifact.

I found it fascinating and spent countless hours gazing through it over a three-week period before I left it in the capable hands of the clerk’s office for safekeeping.

I did remove one of the checks as a keepsake of sorts that I was going to donate to the Boone County Sheriff’s Office. I will make that happen ASAP. I think it would be a cool conversation piece to hang in a nice shadow box of sorts.

The checks are printed with the text, “Sheriff Of The County Of Boone State of West Virginia.”

Payments were made to Logan Construction Company, A. Staley, J.J. West, West Virginia Heating and Plumbing and Kanawha Brick among many others and perhaps most interestingly, H. Rus Warne.

A respected architect nationally at the time, Warne designed the structure in a neoclassical revival style, according to records. He was born in Parkersburg, West Virginia, in 1872.

Warne also designed the Kanawha County Courthouse and in 1902, he moved to Charleston and formed Silling Associates, Inc. The firm operates today as the oldest continuing architectural firm in West Virginia.

Construction for the Boone County Courthouse started in 1917, but there were public disputes regarding location. Construction delays extended the erection of the structure for four years.

Its dome was gold-leafed in 1977. The location disputes were attributed to discussions regarding whether the structure should be located in Danville or Madison.

Funny how some things never change. That healthy rivalry between the two locations carries on in 2021 but I can think of multiple examples of how they support one another in government and community service projects.

I can remember in the late 1970s and early 1980s walking with my father through the courthouse and thinking that it was a castle of sorts and everyone who worked there must surely be wealthy and privileged (enter laughter from county employees here).

I’m not one who waxes about the supernatural, but there is something about the prosecutor’s office and courtroom that gives me chills sometimes. It is a presence I can’t explain. It isn’t necessarily a bad vibe, but a vibe nonetheless. I often feel this way in courtrooms because most often from my perspective, they are a conduit for pain and suffering in some capacity.

My hope is that future generations of elected officials, county employees and taxpayers will nurture and protect the structure. So many of our historic buildings in Boone County have fallen.

Here’s to the Boone County Courthouse, I wish it another productive 100 years.