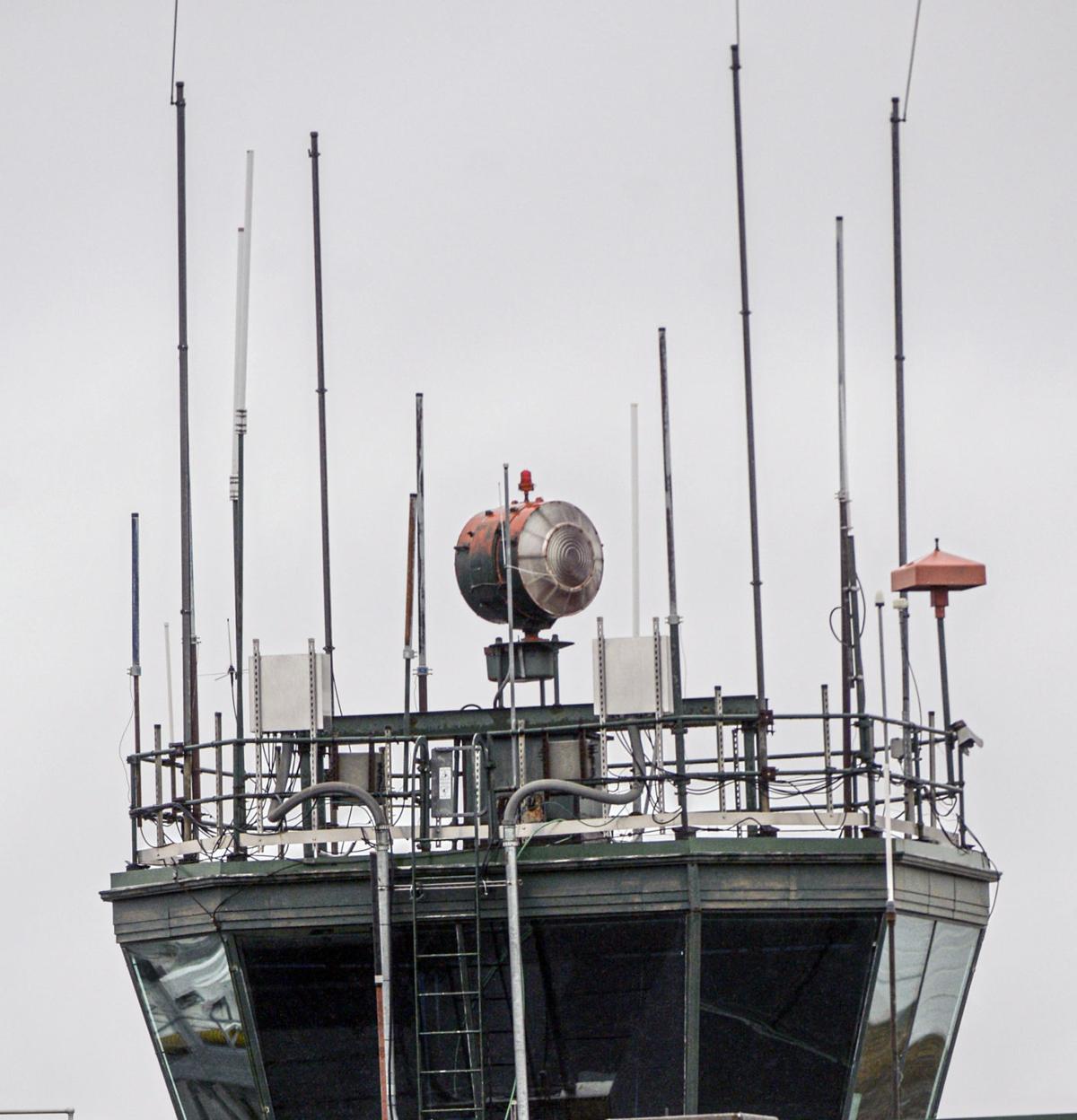 This is the air traffic control tower at Charleston’s Yeager Airport. The Federal Aviation Administration had planned to eliminate overnight operations at the airport, but pushback from airport and Kanawha County officials seems to have put the brakes on that plan. 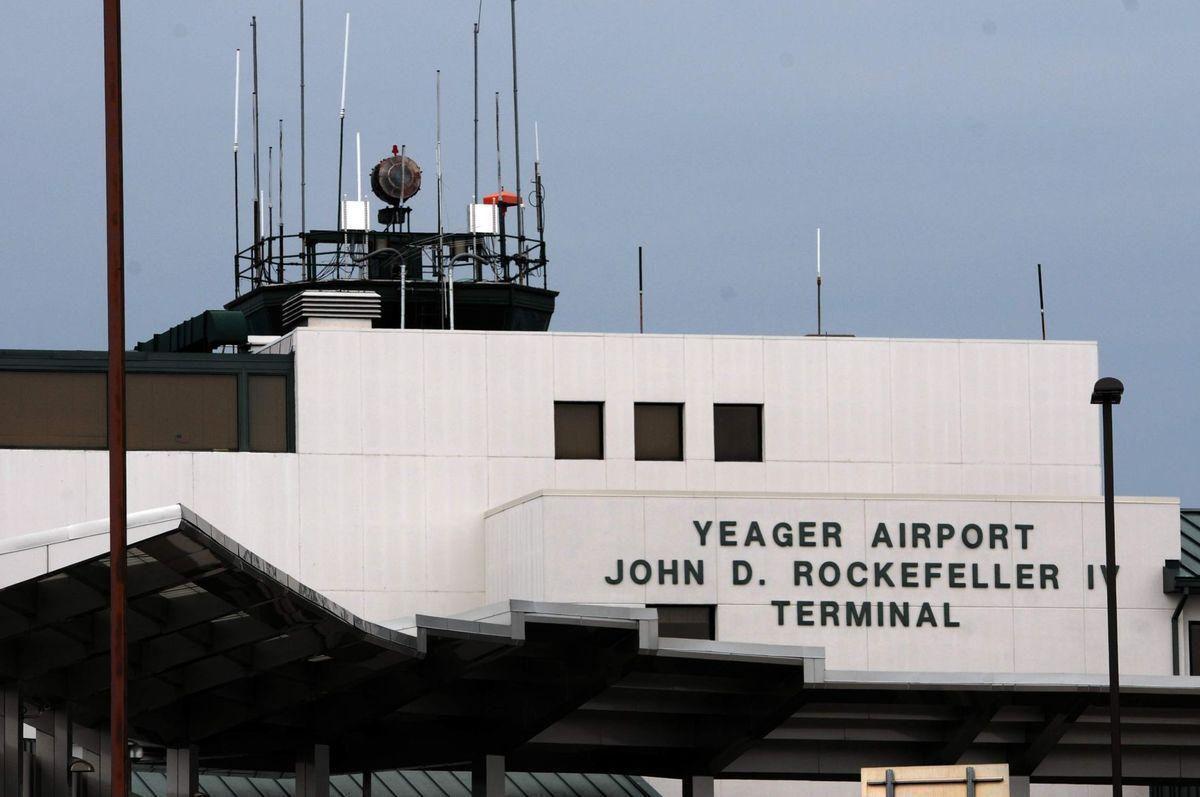 This is the air traffic control tower at Charleston’s Yeager Airport. The Federal Aviation Administration had planned to eliminate overnight operations at the airport, but pushback from airport and Kanawha County officials seems to have put the brakes on that plan.

In mid-November, the Charleston airport was notified by the FAA that its air traffic control tower was one of 15 in the agency’s Central Service Area identified as a potential candidate for reductions in operating hours. The reduction proposed for Yeager’s ATC tower was elimination of a 10 p.m. to 6 a.m. work shift.

According to the memorandum informing Yeager officials of the plan, the 15 towers targeted for possible reductions in operating hours were identified through an Office of Inspector General audit report, apparently based mainly on flight operations numbers and trends.

That report was then reviewed by personnel from the FAA’s Central Service Center, its Indianapolis/Memphis District Office and the agency’s Technical Advisory Group in Washington, D.C.

“It came as a complete surprise to us,” Yeager Airport Director Nick Keller said of the memo.

Closing the control tower from 10 p.m. to 6 a.m. at West Virginia’s largest airport would “degrade safety and lead to significant economic impacts,” Keller said in a Dec. 20 letter to FAA Administrator Stephen Dickson in response to the plan.

Late last month, the Kanawha County Commission also sent a letter to the FAA, asking the agency to reconsider the plan. Commissioner Ben Salango said he learned Friday that the FAA “is leaning toward halting the plan to reduce hours of operation at Yeager Airport’s control tower because of our opposition to the plan and the adverse economic impact it would have on the entire state and concerns raised by Yeager Airport’s director, Nick Keller. The commission will confirm this information with Sen. Shelley Moore Capito’s office and the FAA (this) week.”

Yeager’s current schedule includes daily flights from Atlanta and Charlotte that arrive at 10:40 and 11:40 p.m. that would have to be dropped without the air traffic control overnight shift. Four early morning flights that depart between 5:05 and 6:15 a.m. also would have been affected.

Additionally, during the past two years, more than 315 flights scheduled for earlier arrivals at the Charleston airport have experienced delays leading to landings at Yeager after 11 p.m.

“If the tower was closed, airlines would instead cancel those flights, causing a major disruption of service and severe economic consequences,” Keller said in his letter to Dickson.

“This would impact over 30,000 passengers and end up costing millions of dollars in economic losses,” potentially reducing profitability for airline flights and leading to a reduction in air service.

Loss of 24-hour service by the airport’s FAA-staffed control tower would diminish a yearlong effort by Keller and his staff to attract more military flights to Yeager for refueling stops and as a staging site for training exercises at a network of inactive surface mines in the region managed in cooperation with the West Virginia National Guard.

Having an airport with around-the-clock air traffic control is a major attraction for military users of airports “because many military airfields close overnight,” Keller said.

During the past 14 months, more than 100 military units have stopped at Yeager for training or refueling.

“Over the next two years, we believe a large number of military aircraft will begin conducting overnight training here due to the available airspace and tower services,” as well as the nearby training sites, Keller said in the letter to the FAA administrator. Military units base aircraft and maintenance personnel at the Charleston airport, from which they fly to and from the training areas, frequently returning for hot refueling and resupply runs, Keller said.

During 2020 and 2021, units from the U.S. Army, U.S. Navy and U.S. Marine Corps are expected to begin aerial gunnery training at night on the coal mine sites, according to Keller, “leading to an increase in overnight operations and more complicated operations with several helicopters going back and forth while integrating with civil aircraft,” making air traffic control services crucial for safety.

When Marshall University’s aviation school opens at Yeager with late-night flight training for pilots expected to be part of the curriculum, the availability of a 24-hour air traffic control tower would reduce safety concerns, according to Keller.

Helicopter ambulances departing from two of three hospital helipads in Charleston do so in the departure corridor for Yeager’s Runway 23. Should Yeager’s control tower be closed at night, helicopter ambulance flights departing Charleston after 10 p.m. “may announce their departure on a local frequency without knowledge of an inbound aircraft cleared by Indianapolis Center,” which would handle air traffic control chores should Yeager’s control tower cease operating at night, Keller said.

Such situations, Keller said, would pose “immense safety risks. And there’s no need to go backward on safety.”