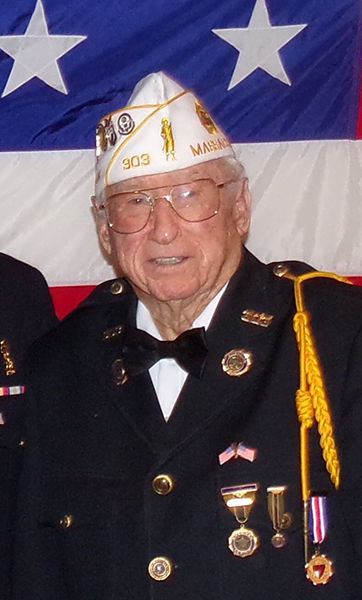 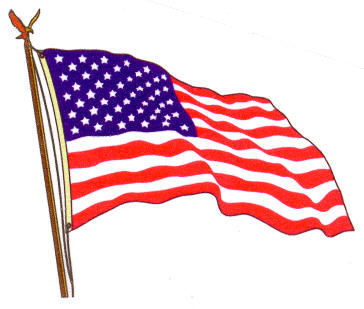 BILLY E. DOLIN, age 95, of Swansea, Mass., passed away Saturday, November 09, 2019 at his residence. He was the husband of the late Mary N. (Fonseca) Dolin. Born and raised in Ottawa, West Virginia, a son of the late Dan and Jamie (Stolling) Dolin, he was a longtime resident of Swansea, Mass. A graduate of Diman Regional Technical Vocational High School, he was a Veteran of the United States Navy having served during World War II. He underwent training at the Norfolk Naval Base and served aboard the U.S.S. Constellation and the U.S.S. Beatty. While enlisted in the service he drove a cab and was a short order cook. Mr. Dolin was the owner and operator of Dolin Electric for many years and was the electrical Inspector for the town of Swansea until the age of 87. He was the Chief Maintenance Operations Officer at the Veterans Administration before his retirement. A 76 year member of the American Legion, he was Commander of Post 311, Seekonk and Post 303, Swansea. A two time District Commander and Judge Adjutant for District 9 Bristol County he was Department Aid to Department Commander Leo Bernier, a Department Sargent Commander, POW Chairman from 1985 through 2014, POW Vice Chairman since 2014 and Chair Emeritus and POW Post 303 Judge Adjutant for the past 20 years. An avid traveler, he enjoyed playing cards and visiting Foxwoods Resort and Casino. He is survived by two daughters, Pamela Dias and her husband Anthony of Westport and Linda Taylor of Fall River, Mass.; two sons, Gerald “Gene” Dolin and his wife Joyce of Swansea, Mass., and James Dolin of Somerset, Mass.; twelve grandchildren, fourteen great-grandchildren, two great-great grandchildren and several nieces and nephews. He was the father of the late Norman Dolin and Bruce “Skip” Loudin, brother of the late Othar Dolin and Lillian Aleshire and grandfather of the late Nathan “Nate” Taylor. His funeral will be held on Friday, November 15, 2019 at 9 a.m. from the Waring-Sullivan Home at Birchcrest, 189 Gardners Neck Rd., Swansea, Mass., followed by a Funeral Mass at 10 a.m. in St. Francis of Assisi Church, 530 Gardners Neck Rd., Swansea, Mass. Relatives and friends invited. Visiting hours Thursday from 4–8 p.m. Contributions in his honor may be made to the Alzheimer’s Association, 309 Waverly Oaks Rd., Waltham, MA 02452. Burial in Pocasset Hill Cemetery, Tiverton, Mass. For tributes or directions, www.waring-sullivan.com.