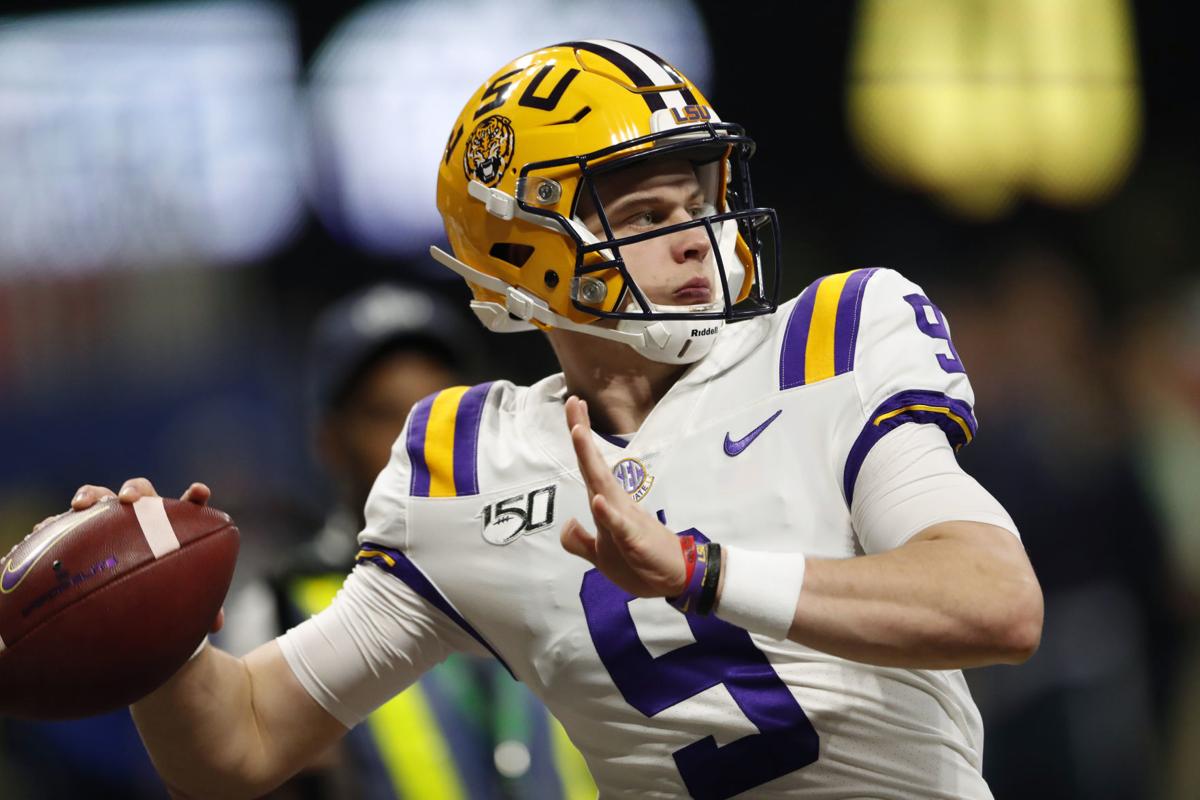 AP Photo Joe Burrow, the Heisman Trophy-winning quarterback from LSU, has brought national attention to the economic plight of many people in southeast Ohio. The question now is whether that temporary attention can be turned into long-term gain. 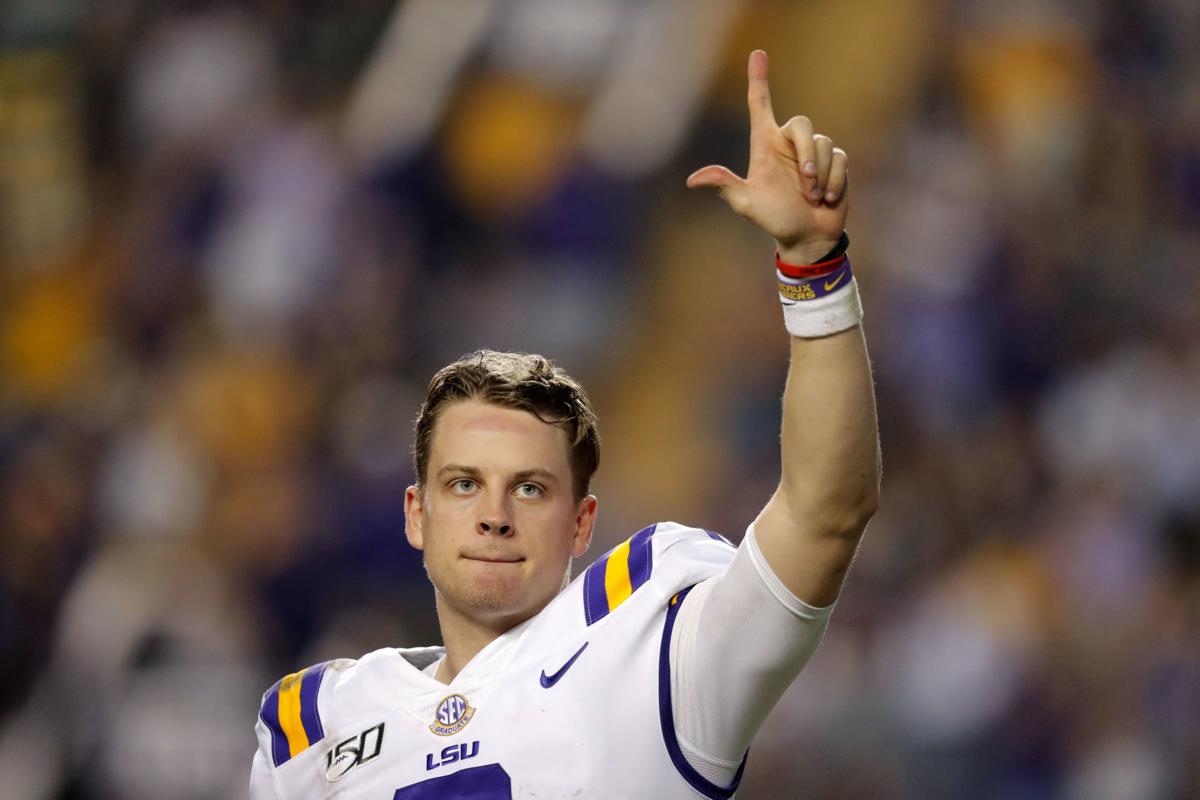 LSU quarterback Joe Burrow acknowledges the crowd as he is pulled from his last game at Tiger Stadium on Nov. 30, 2019, in Baton Rouge, La.

AP Photo Joe Burrow, the Heisman Trophy-winning quarterback from LSU, has brought national attention to the economic plight of many people in southeast Ohio. The question now is whether that temporary attention can be turned into long-term gain.

LSU quarterback Joe Burrow acknowledges the crowd as he is pulled from his last game at Tiger Stadium on Nov. 30, 2019, in Baton Rouge, La.

HUNTINGTON — For one day, at least, the Cincinnati Bengals were first in the NFL in something.

Cincinnati opened the 2020 NFL Draft with the No. 1 overall pick on Thursday, selecting LSU quarterback Joe Burrow, who should feel right at home as he starts his professional career in his home state.

Burrow — the 2019 Heisman Trophy winner who led LSU to a national championship last season — is a native of Athens, Ohio, which is just 150 miles away from Cincinnati.

Burrow is coming off one of the most statistically impressive seasons in college football history, throwing for 5,671 yards and 60 touchdowns with only six interceptions. Burrow completed 76 percent of his passes while leading the Tigers to a title.

The Bengals are looking to Burrow to turn around a franchise that has been mired in mediocrity for nearly three decades. Cincinnati has not advanced past the Wild Card round of the AFC playoffs since 1990. The team has had just eight winning seasons since then.

Cincinnati drafted Burrow despite considerable offers from other teams attempting to trade up to get the gunslinger from LSU who started his career at Ohio State.

Most notably, reports floated around on Wednesday that Miami had repeatedly contacted the Bengals in attempts to work out a deal for the No. 1 overall pick. The Dolphins had three first-round picks in 2020 going into the draft, but the Bengals did not budge, electing to put their stock into Burrow.

Burrow and the Bengals seem like a solid partnership on a number of levels.

From a pure on-the-field standpoint, the team gets a quarterback who can grow under young second-year head coach Zac Taylor — a former quarterback himself at Nebraska.

Burrow proved that he could grow within a system, mastering the scheme of passing game coordinator Joe Brady, who had joined the Tigers after spending time with the New Orleans Saints. Brady parlayed last year’s national championship back to the NFL where he is now the offensive coordinator for the Carolina Panthers.

Burrow also showed an ability to win games against elite competition, consistently dissecting SEC defenses during the regular season while earning six wins over teams who finished the season in the top-13 of the College Football Playoff rankings.

That meant he faced elite competition on a weekly basis and consistently put up video game-type numbers in those situations.

From an organizational standpoint, perhaps no one in the 2020 NFL Draft is more marketable than Burrow — which also explains why Cincinnati would want to keep the Ohio-born product in-state and capitalize.

Burrow’s arrival in Cincinnati brings things together full circle in a football sense for the Athens native.

After the transfer to LSU for two seasons that included a national championship, the roads of football now bring him back to Ohio once again.

As the Heisman winner transitions from a team known as the ‘Bayou Bengals’ to the NFL’s Bengals, Cincinnati’s hope is that Burrow proves to be no average Joe.

In behind Burrow, a pair of Ohio State players went with the second and third picks.