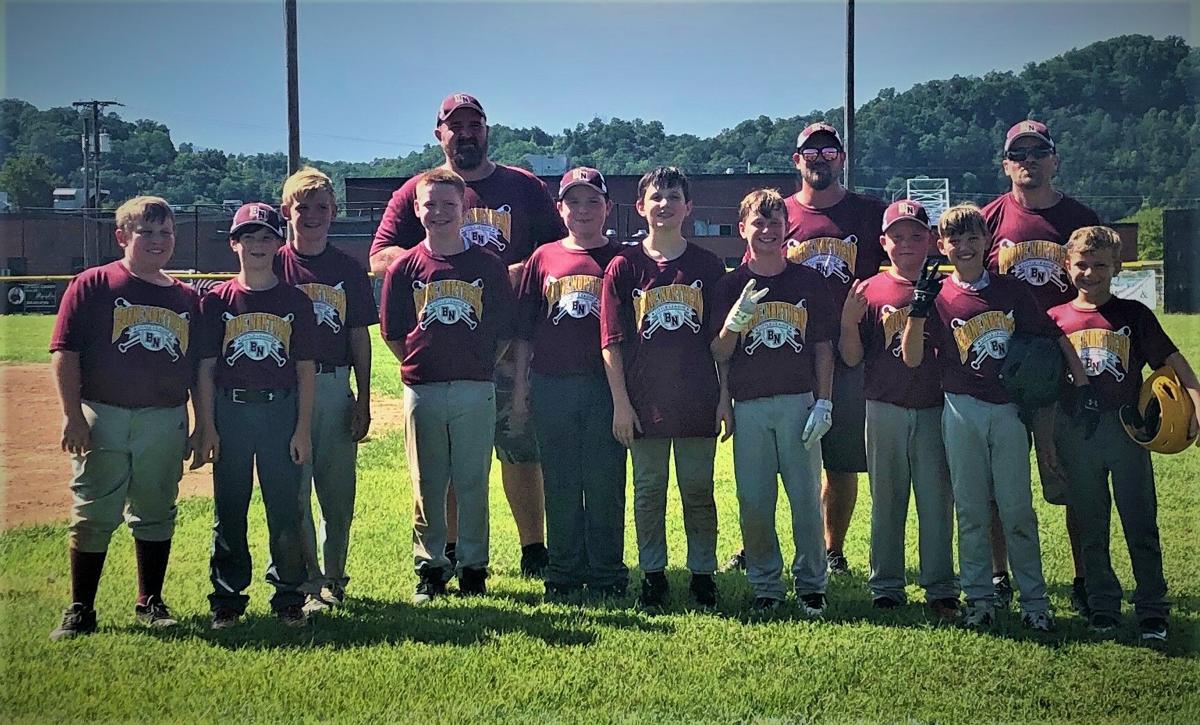 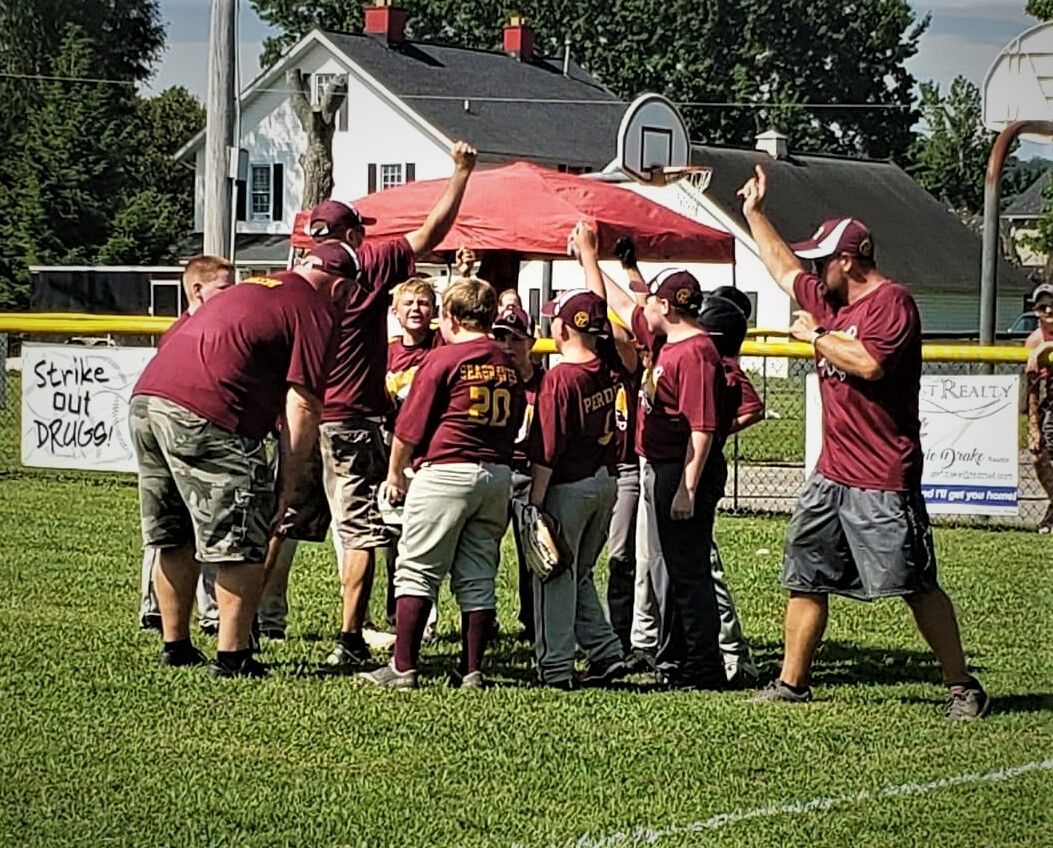 WINFIELD - The Boone Northern 11-12-year boys baseball team won a round robin style tournament in defeating Winfield 6-1 and Charleston Central 15-0 to advance to the state tournament.

It represents the second year in a row that the boys from Boone County will be representing District 3 in the states.

In game one against Winfield, Boone Northern saw Brady Perdue pitch a 5-inning gem - striking out five and Brayden Hamrick closing the sixth inning with two strikeouts for the win.

The game was won with strong pitching and big-time defensive plays by Boone Northern.  Coach Tagliente added that, “Brady Perdue has been pitching for him for 4 years and this was his best performance of his little league career.”

The defense was stingy against Winfield as veteran Luke Tagliente made big time plays throughout the game with six put outs at shortstop and Chase Clendenin was strong behind the plate to pace the Boone Northern defensive attack.

In the championship game against Charleston Central Boone Northern pitcher Luke Tagliente picked up where he left off last year by striking out six in 2 and 2/3 innings.  The game was halted after three innings due to the mercy rule inclusive score of 15-0.

The Boone Northern bats came alive in this game by collecting 12 hits in three innings.

Coach Tagliente said advancing to the state tournament for the second straight year in a row is ultimately beneficial for the league and the community.

“This is a great group of boys and they have worked hard to accomplish this goal once again,” he said.  “Covid-19 unfortunately cancelled the spring season but being able to start the summer team in June and practice and play games for six weeks has been great for this team.  The energy and excitement they have played with this summer has been fun to watch.”

He added, “This is a veteran team who never gave up on the possibilities of returning to the state playoffs.  This is definitely a special group of boys.  We play for each other.”

The state tournament will be held in Lewisburg on August 7-10.