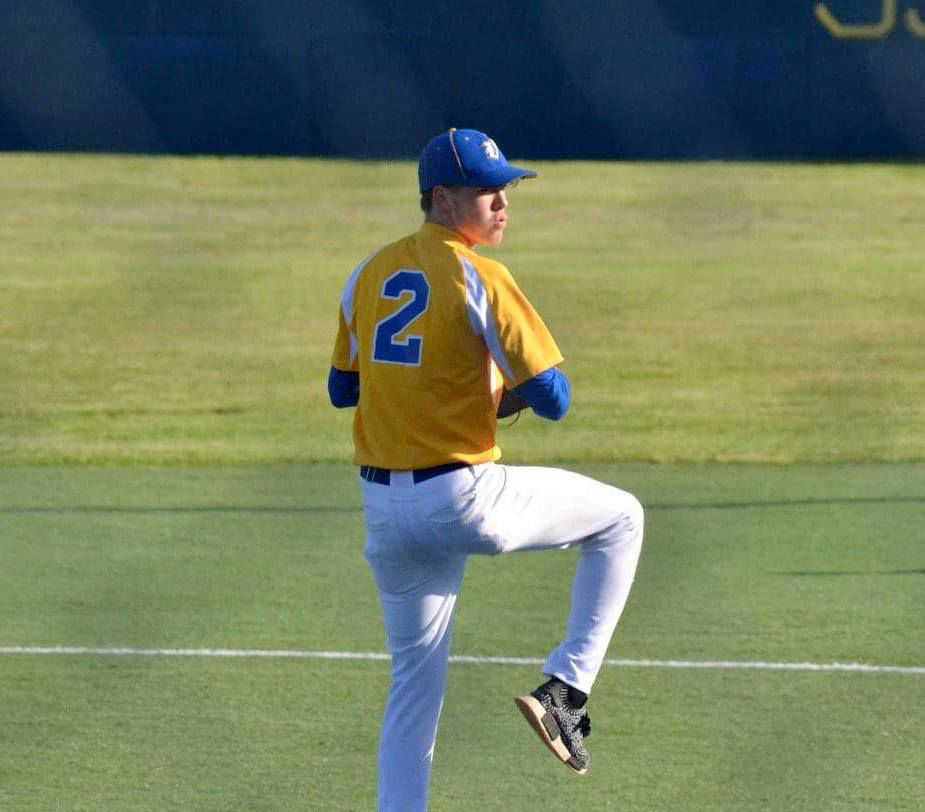 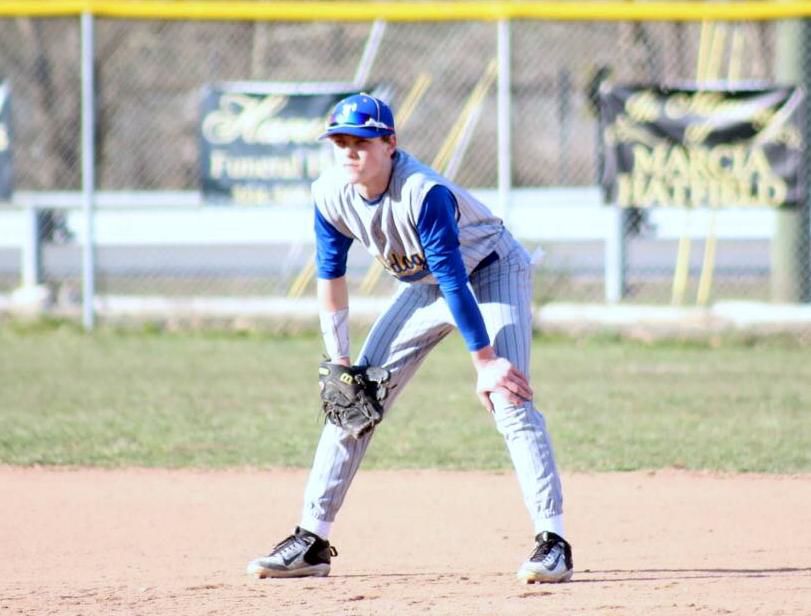 Van High’s Kalen Booth defends first base for the Bulldogs in 2019.

Van High’s Kalen Booth defends first base for the Bulldogs in 2019.

VAN — Kalen Booth said his true passion lies in baseball, thanks to the influence of his father and uncles.

“I guess we’re a baseball family,” he said. “My dad and my uncles played the game and they still love it. They influenced me and got me excited about it when I was really young.”

The junior first baseman said he was disappointed to lose the baseball season to the COVID-19 pandemic, but he hopes to pick up the bat for travel ball this summer.

“I worked on becoming a better hitter after my sophomore year,” he said. “I just wanted to be more patient and I think I’m better at that now.”

As a pitcher, the southpaw has a fastball, a curve, a change-up and a knuckleball. He started throwing the hard-to-control “knuckler” last season and first utilized it against Man High.

“It is a really difficult pitch to control,” he said. “My Uncle Jason (Hoosier) threw a knuckle-curve in high school and he worked with me on it. The first time I threw it, it was a strike that dropped off of the plate and the batter just looked at it. It felt pretty good to use it. I put some work into learning it. I was looking forward to throwing it more this year.”

Booth considers the curve ball to be his best pitch. He practices his pitches in a net that he has at home.

“With everything going on (pandemic), we can’t get in the weight room and I’ve been working out on my own and doing some baseball stuff on the side in hopes of playing travel ball,” he said.

Booth said he looks forward to playing for first-year head coach Chase Brackley after Steve “Foot” Price retired from his posts as baseball and football coach.

“I like him and I think he’ll do a good job as our coach,” Booth said. “We’ve talked and I think the whole team is disappointed right now with the (pandemic), but there is nothing we can do but look forward to next year and put the work in to get better.”

Brackley, who teaches health and physical education at VHS, said he likes what he sees in his left-handed pitcher and contact hitter and looks forward to coaching him next season.

“This spring would have been my first with this group of kids,” he said. “He’s a good kid and his athleticism lends him to being a very versatile player on the ballfield that you can use in multiple ways.”

Booth said he’d like to have the opportunity to play at the college level, but serving his country in the military while earning his degree may be a route he takes when the time comes.

“Of course, to be able to continue playing baseball while getting my degree would be amazing,” he added. “Whatever it is that I choose, I’ll give it everything I’ve got.”

Depending on the situation regarding the pandemic, you’ll see Kalen Booth in the backfield for the Van High football team this fall.