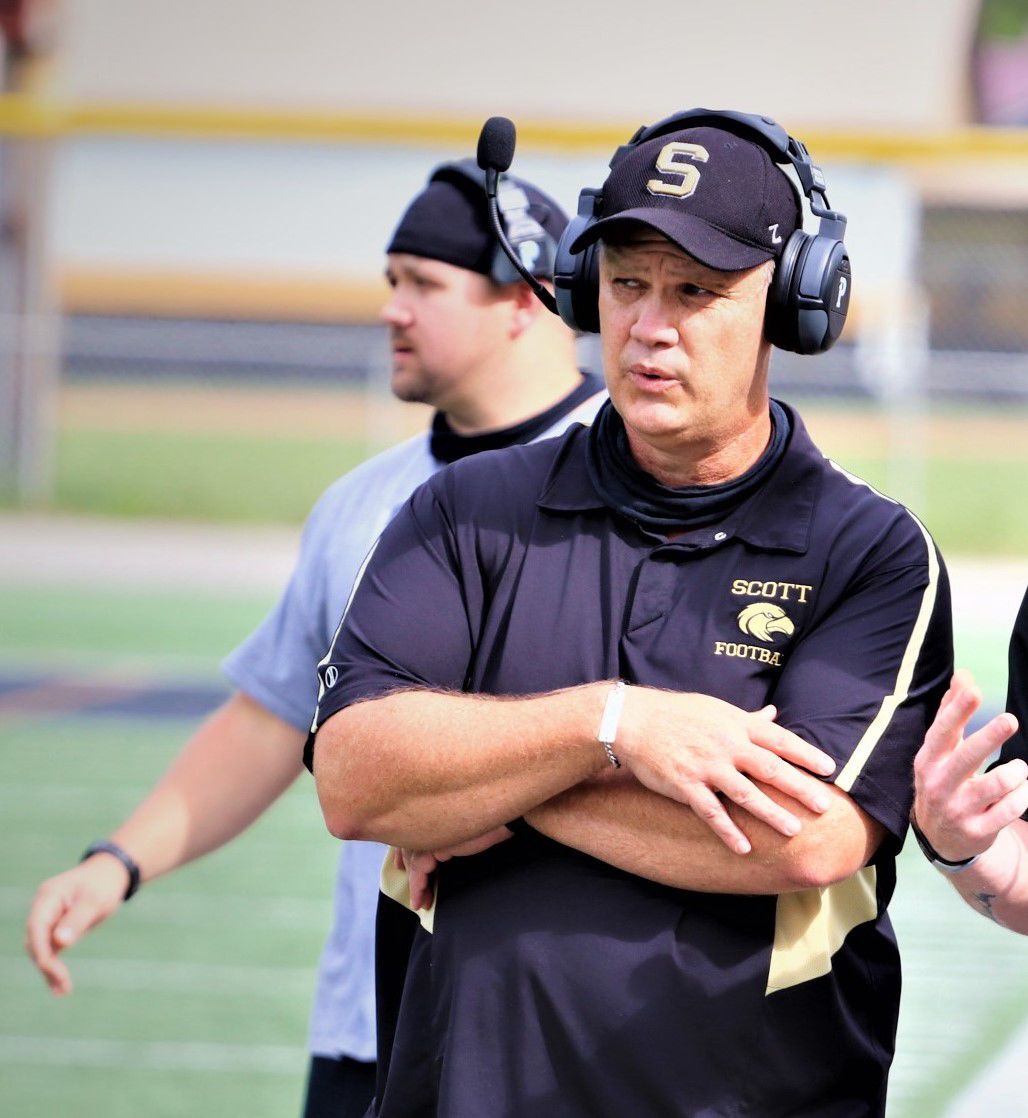 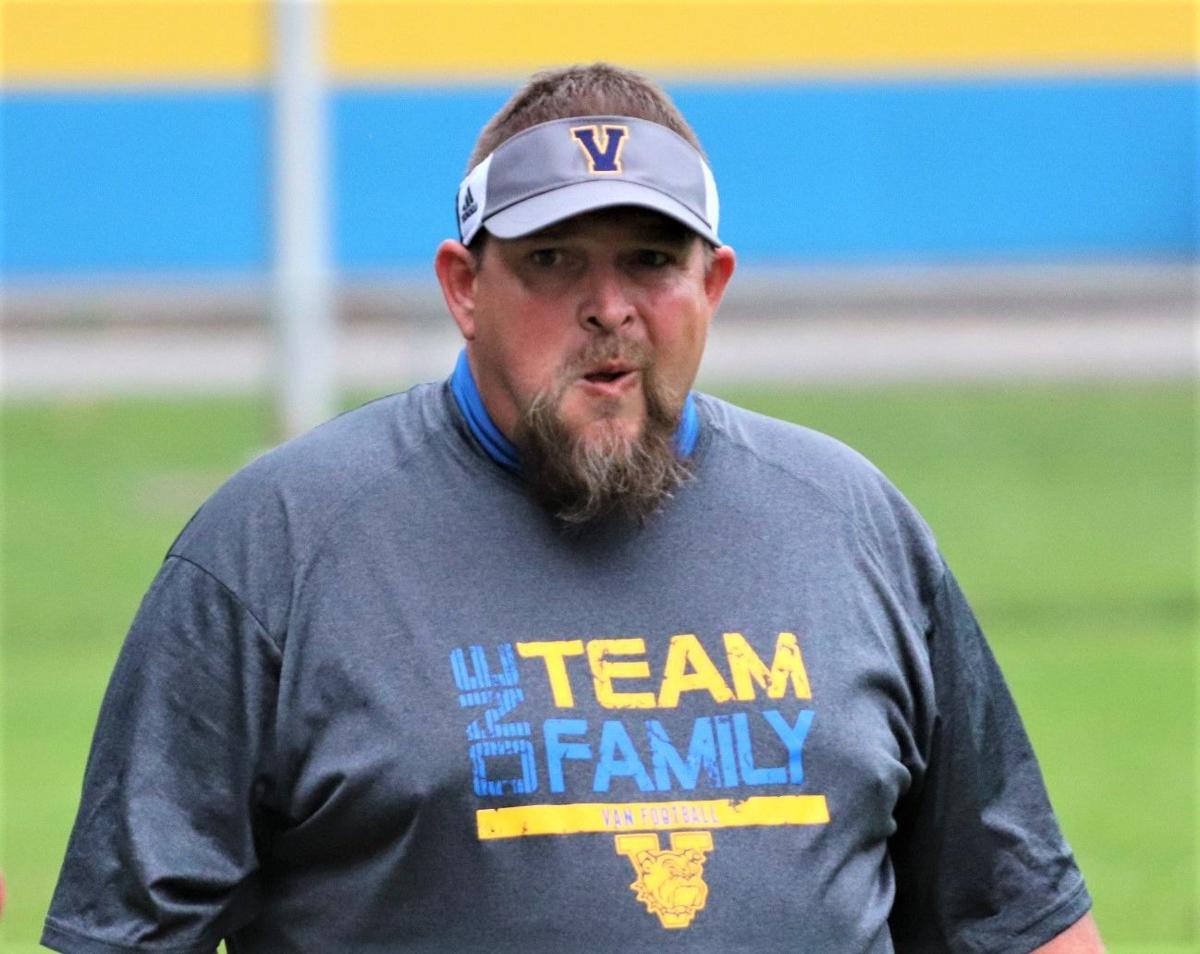 BOONE COUNTY — Through the COVID-19 pandemic, gridiron coaches in Boone County are feeling the pressure of lost revenue from Friday night football games, which serve as community hubs for rural communities throughout the state of West Virginia.

Navigating the murky waters of rescheduling games on the fly is just the tip of the iceberg that fall sports coaches are facing. They’re trying to keep student-athletes focused when they can only condition and weightlift through the week and have no game on Friday to look forward to. They also must find the funds to field the team.

“Football brings in the most gate of all of the sports, but it is also the most expensive sport to put on the field,” said Van High Head Coach Mark Agosti.

Agosti said much of his fundraising was done in the spring and currently his team has about $1,200 to operate on — noting that the process for reconditioning helmets alone for the Class A Bulldogs took $2,500 from his budget.

“It is much more cost-efficient for us to play road games right now,” he said. “If it wasn’t for the work and contributions of our parents, I don’t know where we’d be. You can’t take a busload of kids into a restaurant now on away games. One of our team moms packed us sandwiches in a cooler for our away game. It saved us.”

Out of 12 scheduled games through Sept. 25, Class A Van and Sherman high schools along with Class AA Scott have managed to play just six games collectively, notching one win each. Boone County rests in “orange” status going into the weekend of Sept. 26 and unable field scheduled games, according to West Virginia’s COVID-19 protocols map that determines whether schools are open and teams can play.

With barely 30 parents in the stands and no other fans permitted in attendance for home games according to state guidelines, small schools like Van are feeling the crunch from loss of revenue — primarily through a loss of gate and concession sales.

“It is absolutely crushing us,” said Agosti. “We were sitting good early in the year and we spent money on footballs, uniforms, tape, paint for our facilities and all of those things you need. Normally, a home game will net us $3,000 to $5,000, and we played Liberty (Raleigh) at home and we lost $55 after we paid our officials.”

Agosti added that his football budget pays for the bus driver for their away games.

“We’re not going to have it in there (budget) and I hope something can be figured out in that regard,” he said. “Our boosters are amazing and they are crippled from the loss of concession sales.”

Scott Head Coach Shane Griffith said he has expressed his concerns to his school administration and the Black and Gold Football Club, which operates as a 501 © (3) non-profit booster organization.

“I had to share with them that we’re bleeding out at a drastic pace right now, and my fear two weeks ago was that we may run out of money for the season before COVID ends the season,” Griffith said. “When your gate isn’t covering the cost of your officials, we are losing money. On away trips, you are losing money.”

Griffith, the all-time winningest coach in Skyhawk football history — with win No. 100 with a victory over Madonna this season — took the program over again in 2019 for a second tenure.

“Not only are we trying to rebuild a program, but we had to rebuild the finances,” he said. “Scott Football was in debt two years ago. We were just digging out and standing in a balanced position in March when this happened. Unfortunately, as a head coach, you aren’t only responsible for coaching and leading the kids, but you are ultimately responsible for bills that can’t be paid. Fundraising is at a halt because businesses aren’t easily giving up funds right now because they can’t.”

Griffith added, “Then we were depleted by helmets, shoulder pads and equipment that are required to simply play. This is normally not a problem.”

Both Griffith and Agosti expressed an interest in generating revenue through the broadcasting of games — which both schools currently offer free of charge to viewers, but hope that fans, former players and alumni will make “in-kind” contributions to help make up for lost gate and concession sales.

“I think there is hope that this could generate some funds,” Griffith said. “Our football family is exploring those options. We’ve all got to think outside the box right now. The kids deserve it.”

Sherman High Head Coach Michael Showalter could not be reached for comment before CVN print deadline.