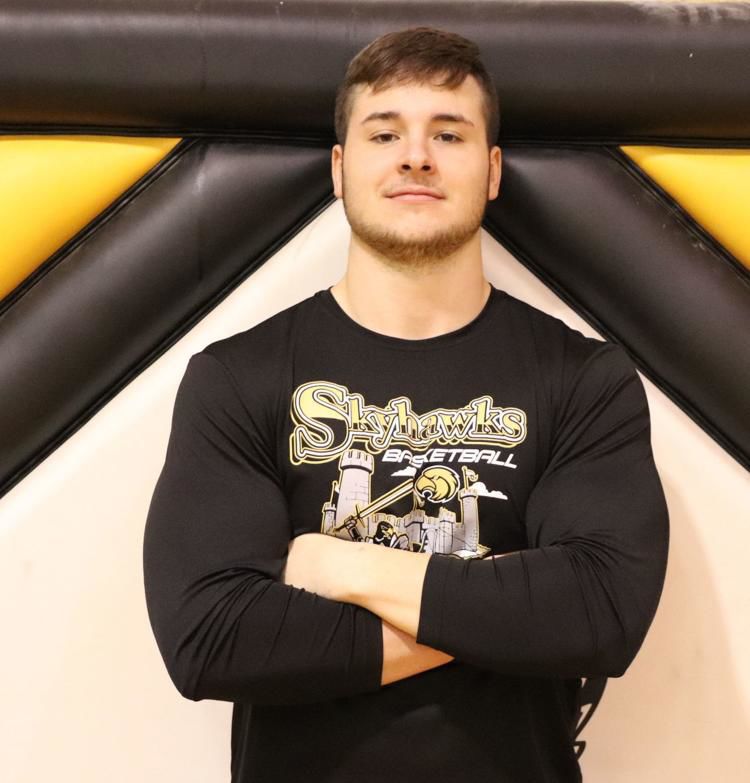 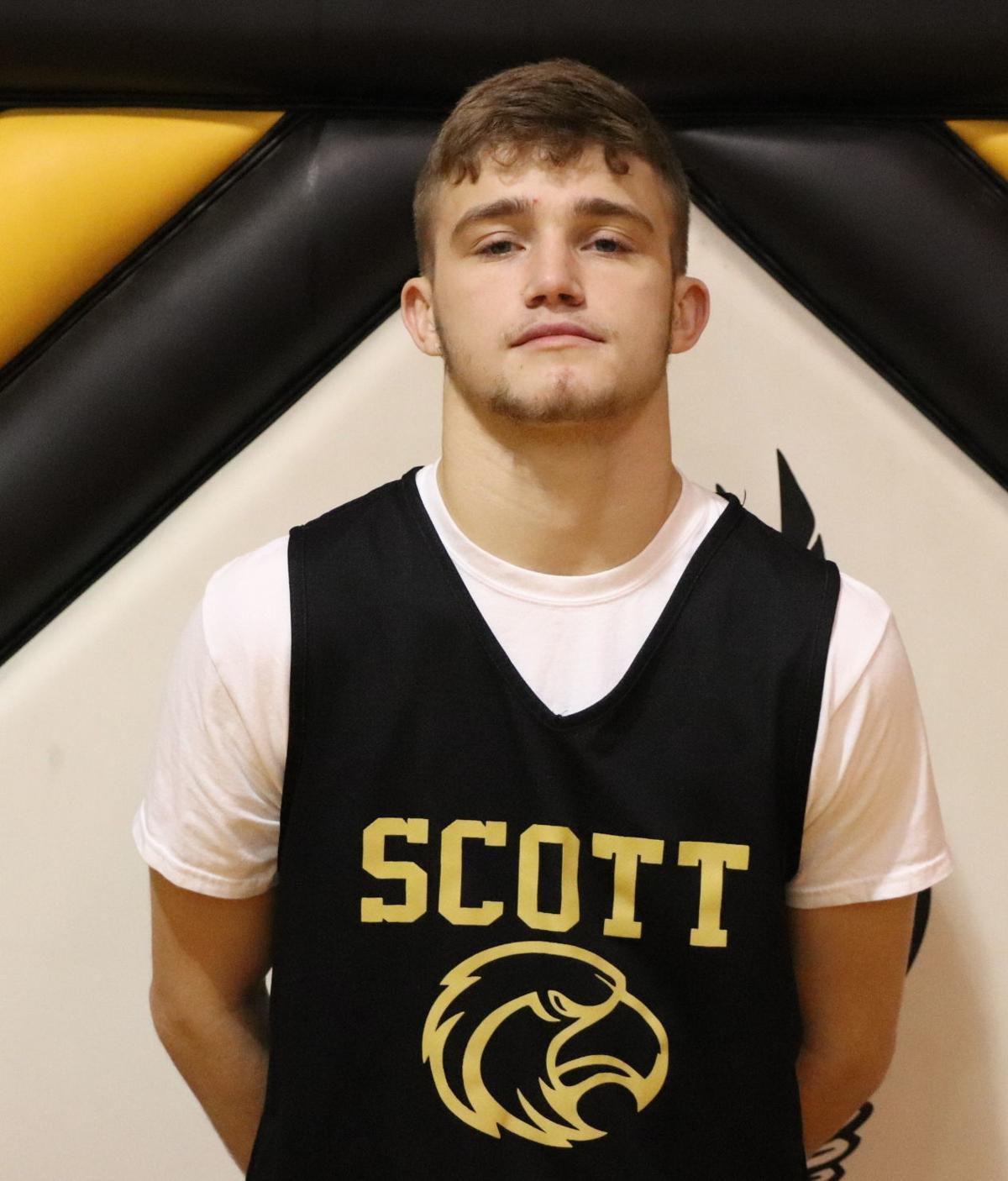 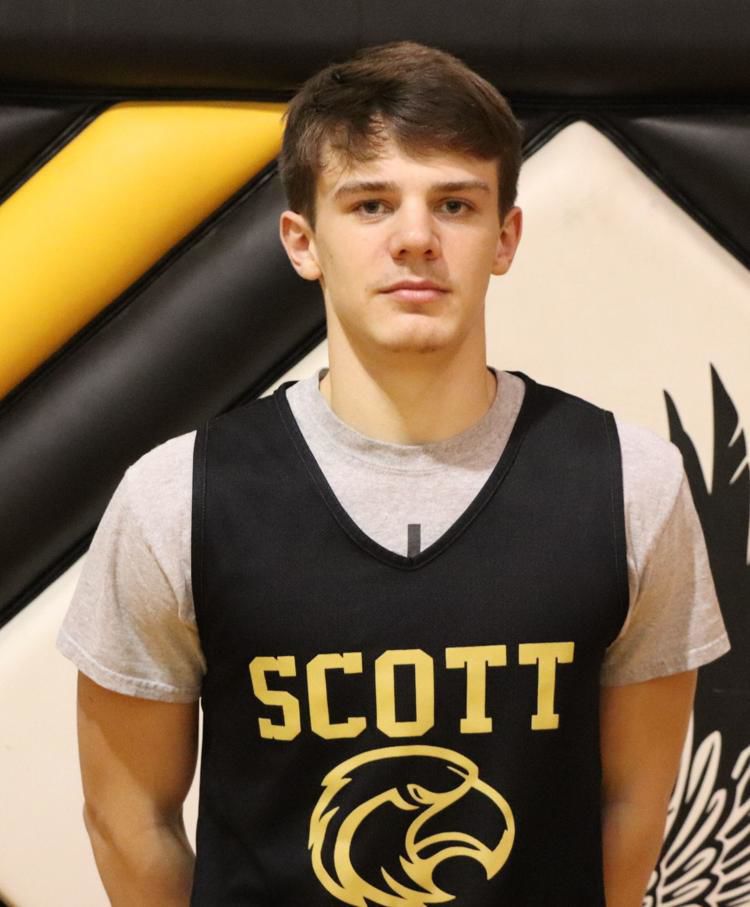 CHARLESTON — A pair of Scott High boys basketball standouts earned All-Cardinal Conference recognition for their play on the court in 2019-20.

Landing on the first team were Jon Jon Hamilton and Jagger Bell. Both seniors, Hamilton averaged 23.1 ppg this season to finish second in the conference while Bell netted 15 ppg.

Hamilton finished his career as Scott’s all-time leading scorer and was the Coal Valley News boys Player of the Year. Both Hamilton and Bell were members of the CVN All-County basketball team.