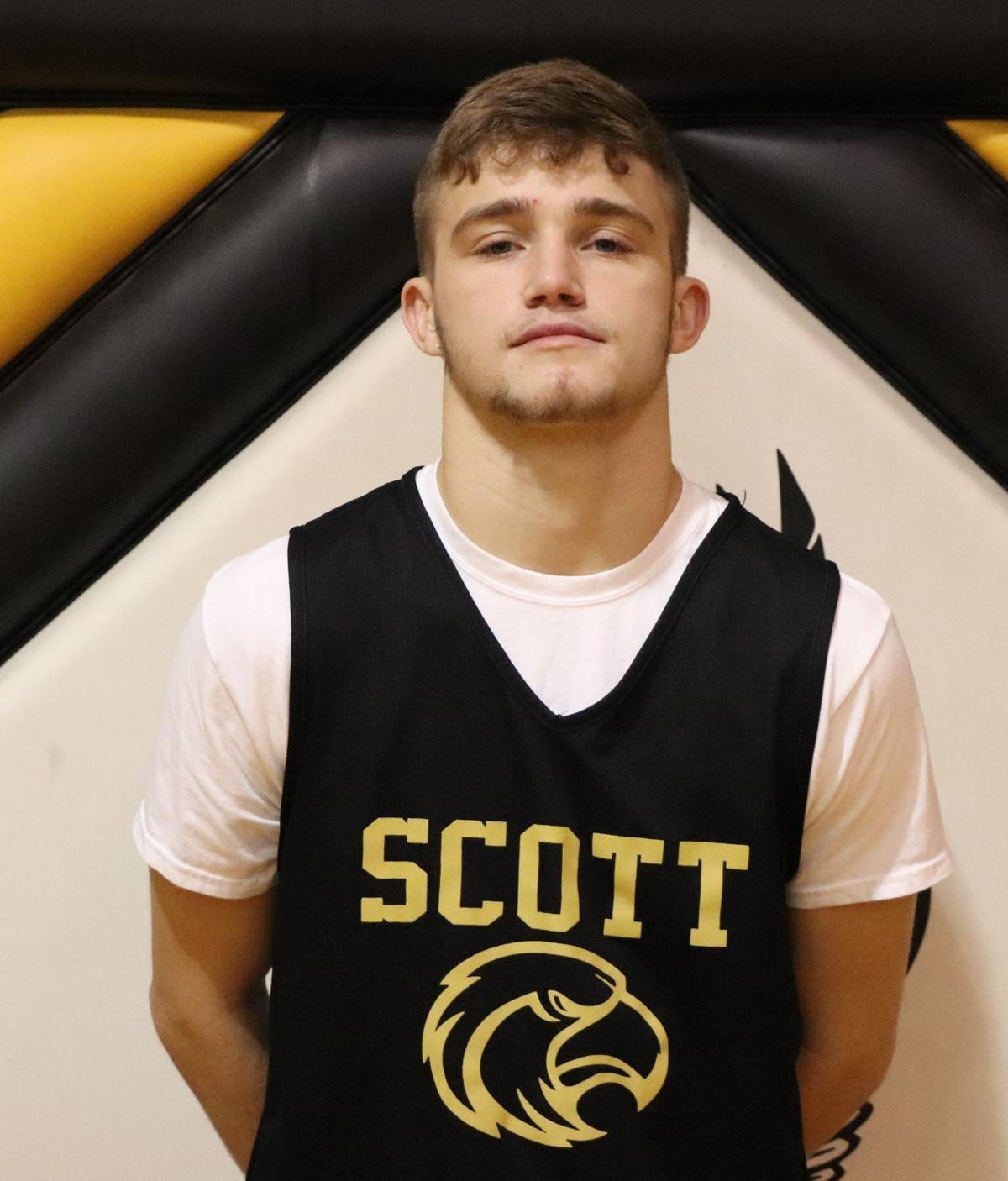 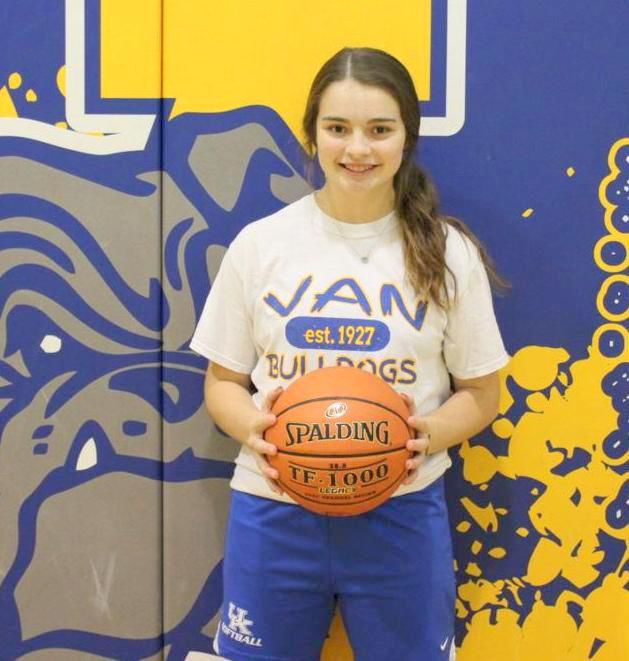 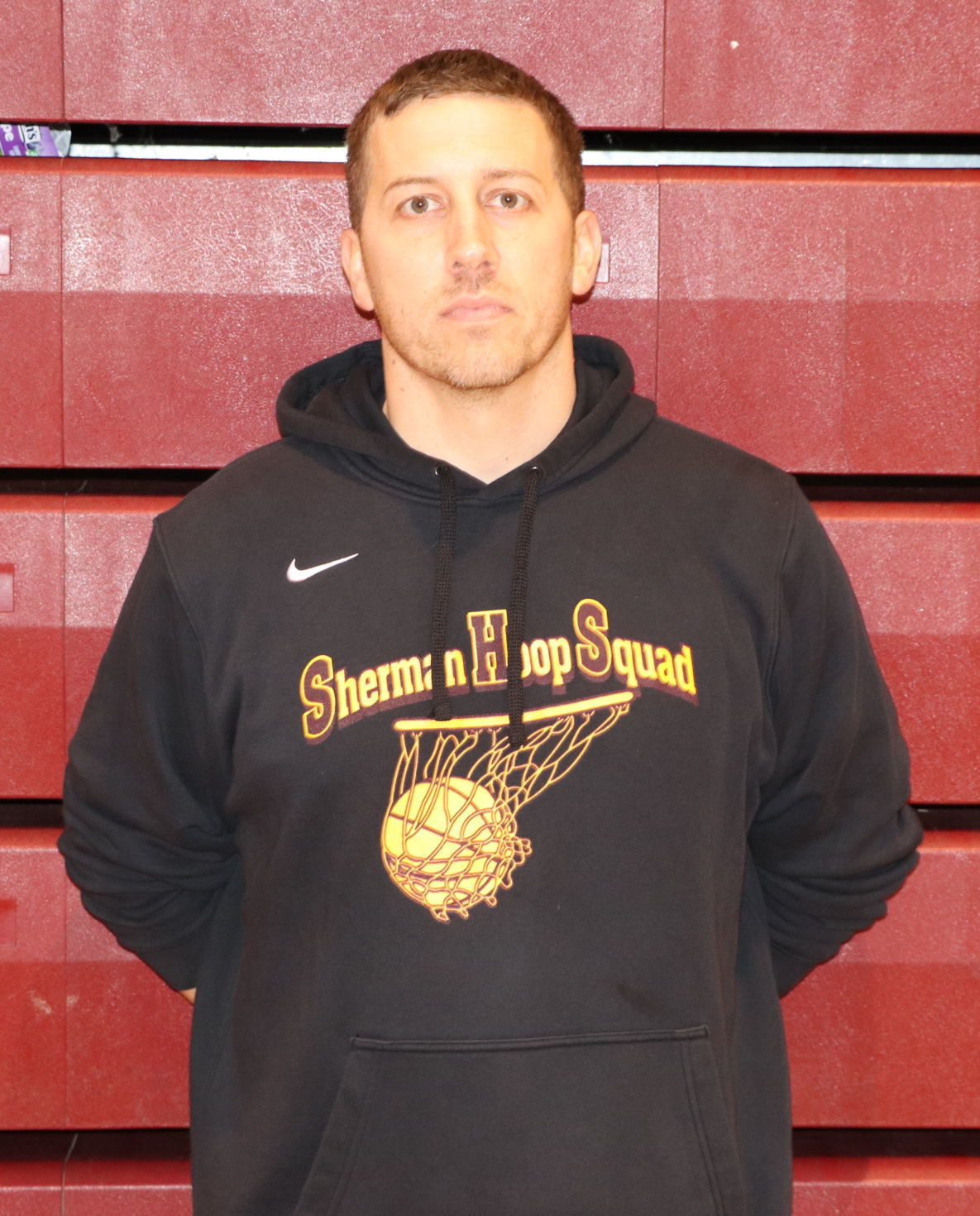 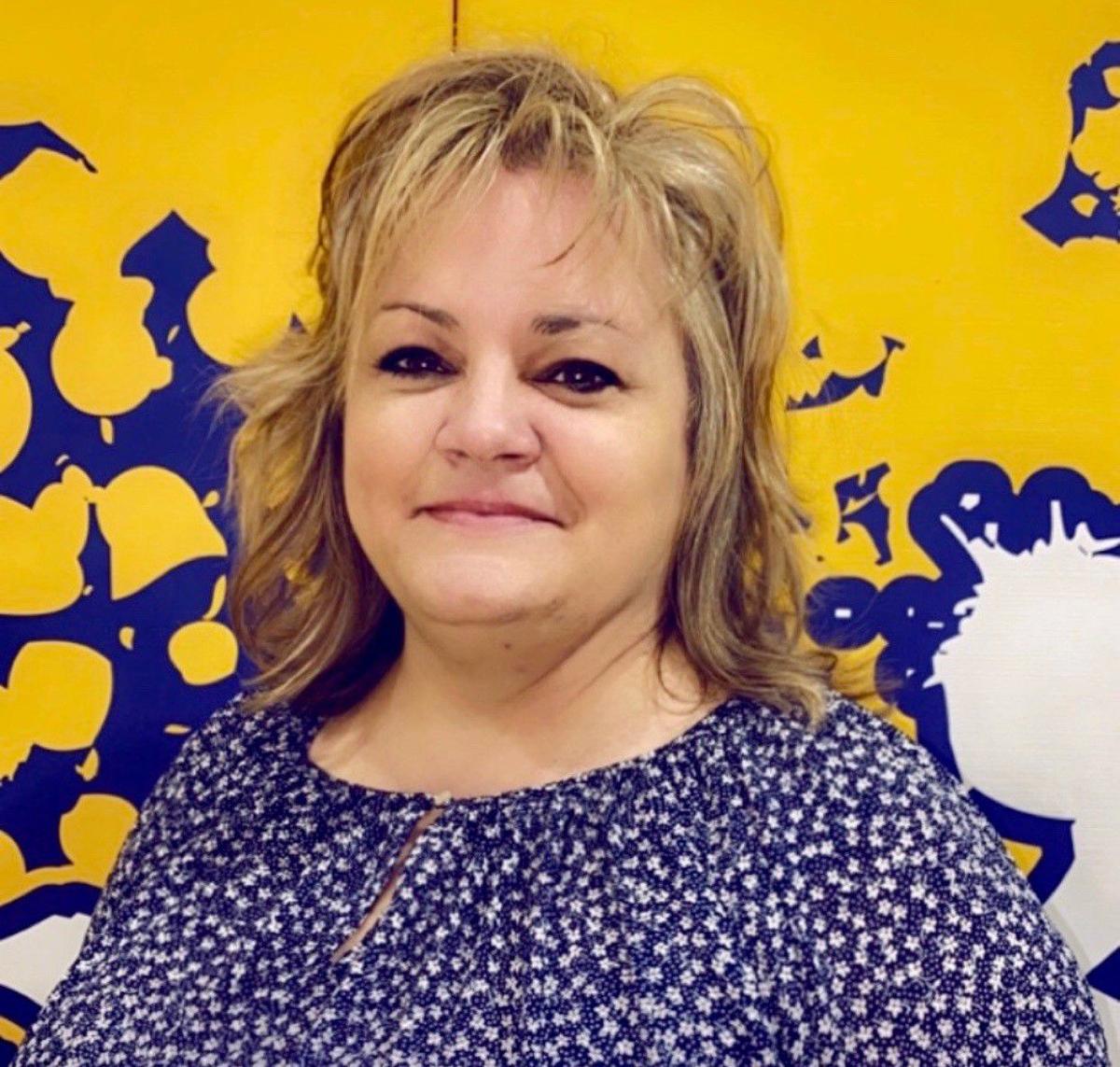 BOONE COUNTY — The Coal Valley News has released the 2018-19 All-County Basketball Teams and named award winners for Coaches of the Year and Players of the Year.

The slippery guard led Boone County in scoring at 23.1 ppg this season while adding four rebounds, two steals and three assists to his line per game.

For the girls, athletic multi-sport guard Karlie LaFauci takes top honors as Player of the Year. LaFauci averaged 18.2 ppg to lead Boone County while pulling down five rebounds per game.

The Coach of the year for the boys is Sherman High’s Aaron Pauley. The first-year head coach led his squad to 11 wins this season — a 10-win improvement from last year’s team that notched just a single victory. The Tide went 1-1 versus cross-county Class A rival Van.

For the girls, the Coach of the Year is Van High’s Stephanie LaFauci. She led her team to a 16-6 record while posting a 3-0 record versus Boone County Schools Scott and Sherman.

The CVN All-County team was compiled via statistics that were submitted from the coaches and compiled by the Coal Valley News and Charleston Gazette-Mail sports departments. Coaches from around the county were interviewed and the team was ultimately selected by the CVN sports department.

Award plaques will be provided by J.T. Handley of Handley Funeral Home of Danville, who have sponsored CVN All-County football, basketball, baseball and softball squads since the teams were revived in 2017.

Coach of the Year — Aaron Pauley/Sherman

Player of the Year — Karlie LaFauci/Van

Coach of the Year — Stephanie LaFauci/Van