Sign Up
Log In
Purchase a Subscription
You have permission to edit this article.
Edit
News & Features
COVID-19 Vaccine
Sports
Opinion
Obituaries
Photos
Salute a Nurse
Contests
HD Media LLC
Share This
1 of 2 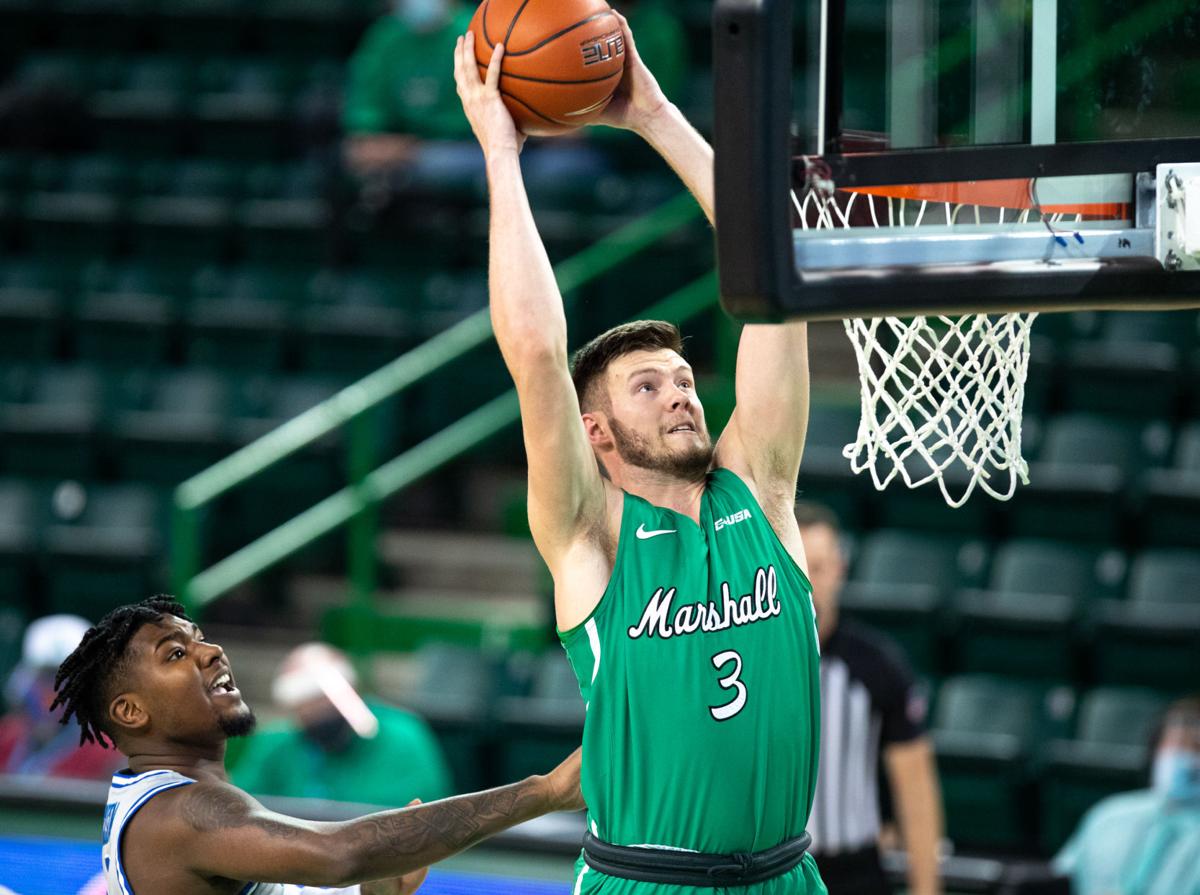 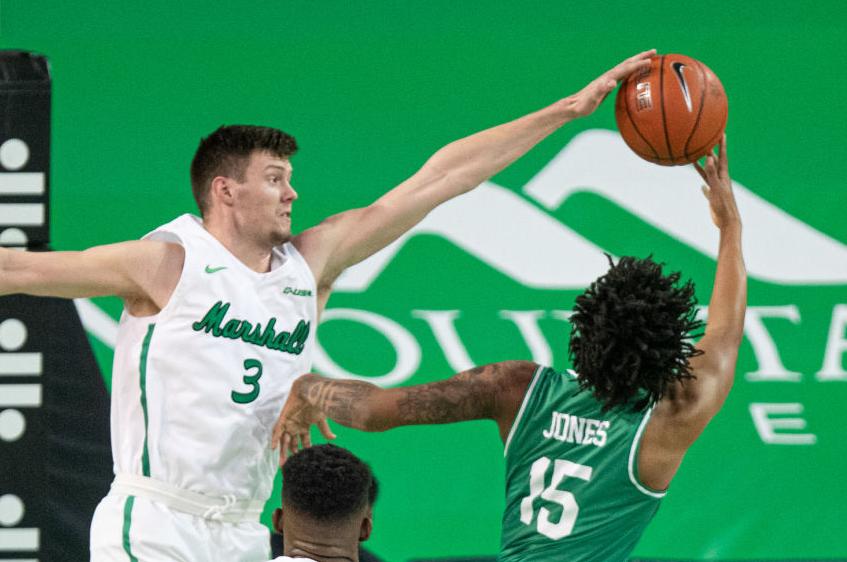 HUNTINGTON — In the course of three days, Marshall’s men’s basketball team has lost the program’s all-time career leaders in steals and blocked shots to the NCAA transfer portal.

On Wednesday, forward Jannson Williams submitted his entry into the NCAA’s transfer portal.

Williams leaves Marshall as the program’s all-time leader in blocked shots with 196. He broke the previous record of 182 — set by Hassan Whiteside — on Feb. 12 in a win over Middle Tennessee.

Earlier this week, it appeared Williams was going to finish his career in a Marshall jersey as D’Antoni expressed confidence that all seniors other than West would return to use their extra year of eligibility.

However, that did not turn out to be the case as Williams’ name was also entered into the NCAA’s transfer portal on Wednesday morning.

For Marshall, it is the loss of a versatile talent for the Herd lineup.

Williams was one of only two NCAA players to achieve the feat, joining Syracuse guard Alan Griffin.

Like West, Williams was a four-year contributor for the Herd, playing a key role in the team’s NCAA Tournament run in the 2017-18 season.

Williams had 10 points, seven rebounds in the Herd’s 81-75 win over Wichita State in the NCAA Tournament.

In addition to his NCAA Tournament performance, Williams knocked down a game-winning 3-pointer in a regular season win over Western Kentucky in 2019.

Williams also had career highs of 24 points at Maryland in the 2018-19 season and again this season against Robert Morris while scoring a season-high 17 at Florida in the 2019-20 season.