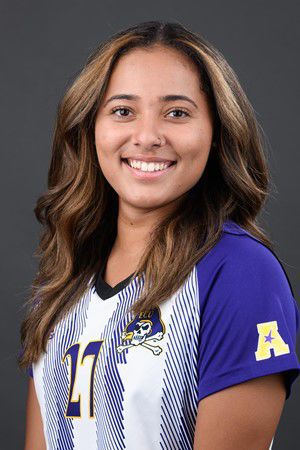 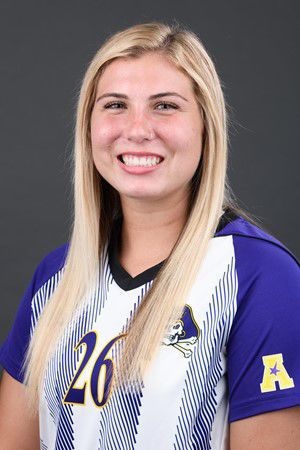 “We want to add quality characters to our program, just as much as talent, and these are two young ladies who have impressed us from the very start of this process,” Swan said. “We are delighted they will be joining us and looking forward to seeing them excel at Marshall.”

Gonzalez appeared in 25 matches for the Pirates in two seasons, making a pair of starts. The native of Pocono Summit, Pennsylvania, scored her first collegiate goal against Radford in 2018 and helped ECU to its first American Athletic Conference Tournament quarterfinal appearance since 2015 by burying a penalty kick against SMU during the same season.

Wheeler-Hollis, a native of Jacksonville, Florida, played in 17 contests with East Carolina. Last season, she scored a goal in a 5-0 victory over North Carolina-Asheville and fired a pair of shots against VMI.

“Lauren’s versatility is a massive bonus for us,” Swan said. “She has played in a variety of roles at ECU, but we really like her as a defender. Lauren’s very comfortable with the ball at her feet and a very good defender. Lauren’s also not a stranger to Marshall as her mom is an alumna here, so we know that we are adding someone who already has strong ties to our community and campus.”