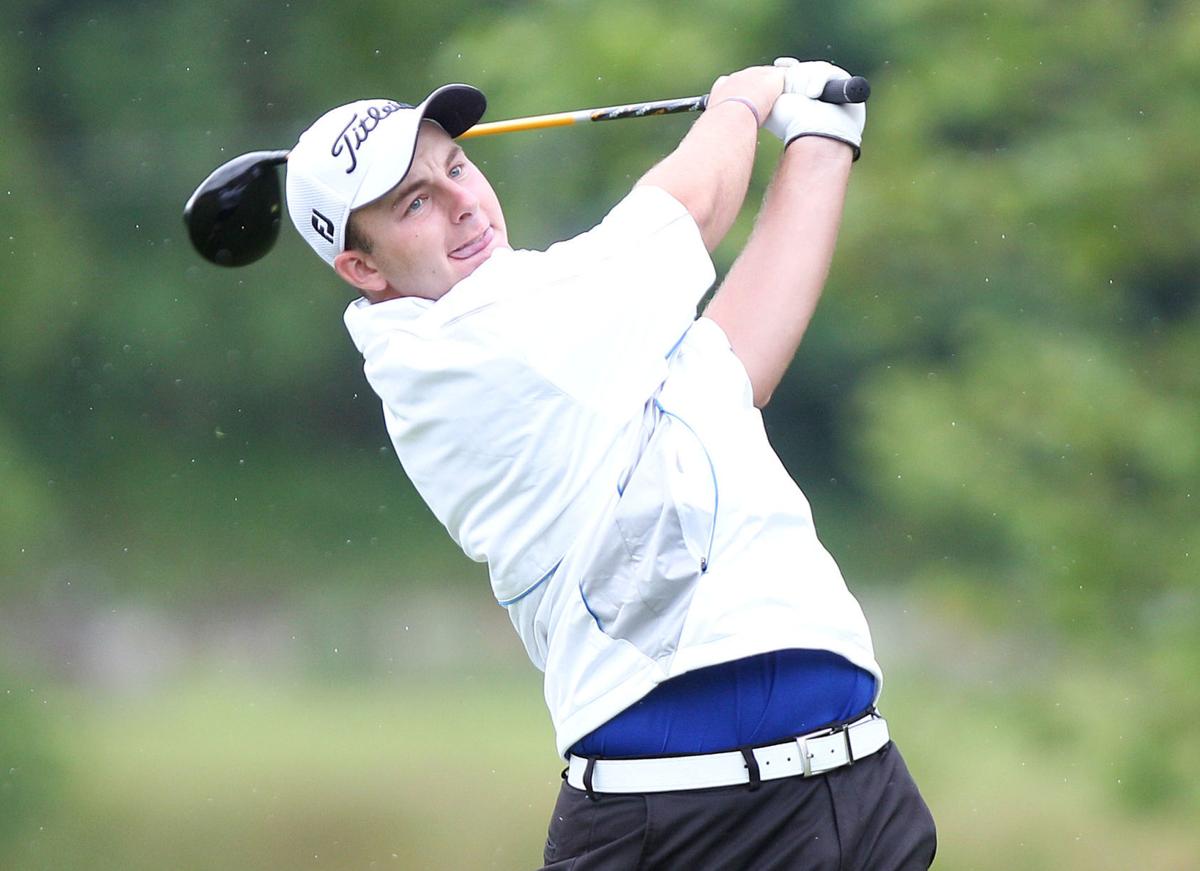 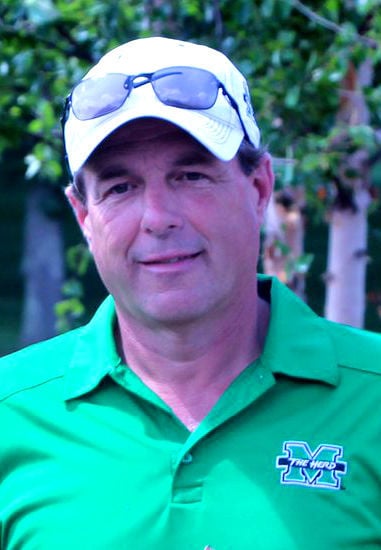 HUNTINGTON — As Kermit’s Davey Jude gets set for next week’s 87th West Virginia Open at Glade Springs, there is one constant voice that is going through his head.

It is that of his father, David Jude, who introduced him to the game that became his passion.

Golf became a bonding point through the years for Davey and David Jude, so much so that they would golf together four or five times a week when work did not interfere.

The course of choice for David Jude was the Cobb Course at Glade Springs, the same that Davey Jude will take aim at this week.

This year will be different and more difficult for Davey Jude, though.

He is returning to The Cobb Course without his father, who was one of seven persons killed in a helicopter crash that also claimed the life of coal tycoon Chris Cline on July 4 last year.

Especially with the tournament coming the week after Father’s Day, it is a range of emotion that the former Marshall University golfer opened up about on Saturday morning.

For Jude, this tournament means more than any to him — and that’s saying a lot considering he played in the PGA’s A Military Tribute at The Greenbrier in 2018 and 2019.

“It means the most to me — more than any other tournament because last year, my dad was with me,” Jude said. “He caddied for me in most of the West Virginia Opens and Glade was his favorite golf course. Before the accident happened, he was looking to retire and buy a house at Glade, so this just means a lot.”

In fact, one of the last times that Davey Jude spent extended time with his father came in the 2019 West Virginia Open at Parkersburg Country Club.

After his father missed the cut, David Jude caddied for Davey in the second and third rounds.

With his father on the bag for his rounds, Davey Jude fired a bogey-free 70 in the second round before a final-round 67 that finished birdie-birdie to vaulted him into third place.

It was a pair of rounds Jude will never forget.

“I didn’t have a great first round, but the second round, I shot a bogey-free 3-under — the only bogey-free round of the tournament,” Jude said. “He was supposed to drive back to Florida, but I talked him into staying for the final round. That was a pretty great day.

“My Dad can make friends and jokes with anybody, and that’s why I liked him being on the bag with me. He knew how to lift me up and knew how to settle me down — ‘never too high, never too low.’ He knew how to balance me out.”

Jude’s hope is that he can maintain that mentality for the Open, which starts on Tuesday. The goal is to give his father a late Father’s Day present — his son winning a West Virginia Open title.

“It’d be a special moment to knock in a putt on 18 to win, just knowing he’d be there with me at Glade,” Jude said.

While victory is Jude’s goal, Jude’s involvement in this week’s tournament nearly didn’t happen at all.

Following his father’s death, Jude nearly quit the game that he’s loved since he was a child.

However, he remembered that there were two things his father loved, aside from family — golf and the state of West Virginia.

Those two things brought the younger Jude back full circle.

“I actually quit golf for nearly six months,” Jude said. “I tried to continue after I played the Greenbrier (2019 A Military Tribute). I did Q-school and I missed Q-school by two shots and after that, I just didn’t feel like I had the drive like I did when he was around. I didn’t really want to play.

“I ended up moving full-time back to West Virginia back in early May, and I got back up there with friends in West Virginia and it started to feel right again. I just rededicated everything back to golf and, within the last month, just tried to work my ass off to get back to where I was and give it one good shot.”

While David Jude won’t be with his son this week at Glade Springs, every bit of the knowledge he instilled in Davey will be with him through each round.

And that knowledge is extensive.

“I know that golf course better than most in the state,” Jude said.”Growing up and in college, I spent my summers at Glade, and we actually went out — probably five or six years ago — and mapped the whole golf course out. It probably took us 18 hours to map the greens out on every hole. We took a little meter out and measured the breaks.”

Jude said that he is transitioning out of professional golf, so this week offers a perfect storm to put on a special performance, given his father’s affinity for the state, the West Virginia Golf Association, Glade Springs and, most importantly, the love his father had for him.

“This may be one of the last ones that I have a chance to win, so it means I’ll be more prepared for this one than ever,” Jude said. “Right now, I’ve been really trying to put all of it into this. I just want to give it my best shot.”