Sign Up
Log In
Purchase a Subscription
You have permission to edit this article.
Edit
News & Features
COVID-19 Vaccine
Sports
Opinion
Obituaries
Photos
Contests
HD Media LLC
Share This
1 of 4 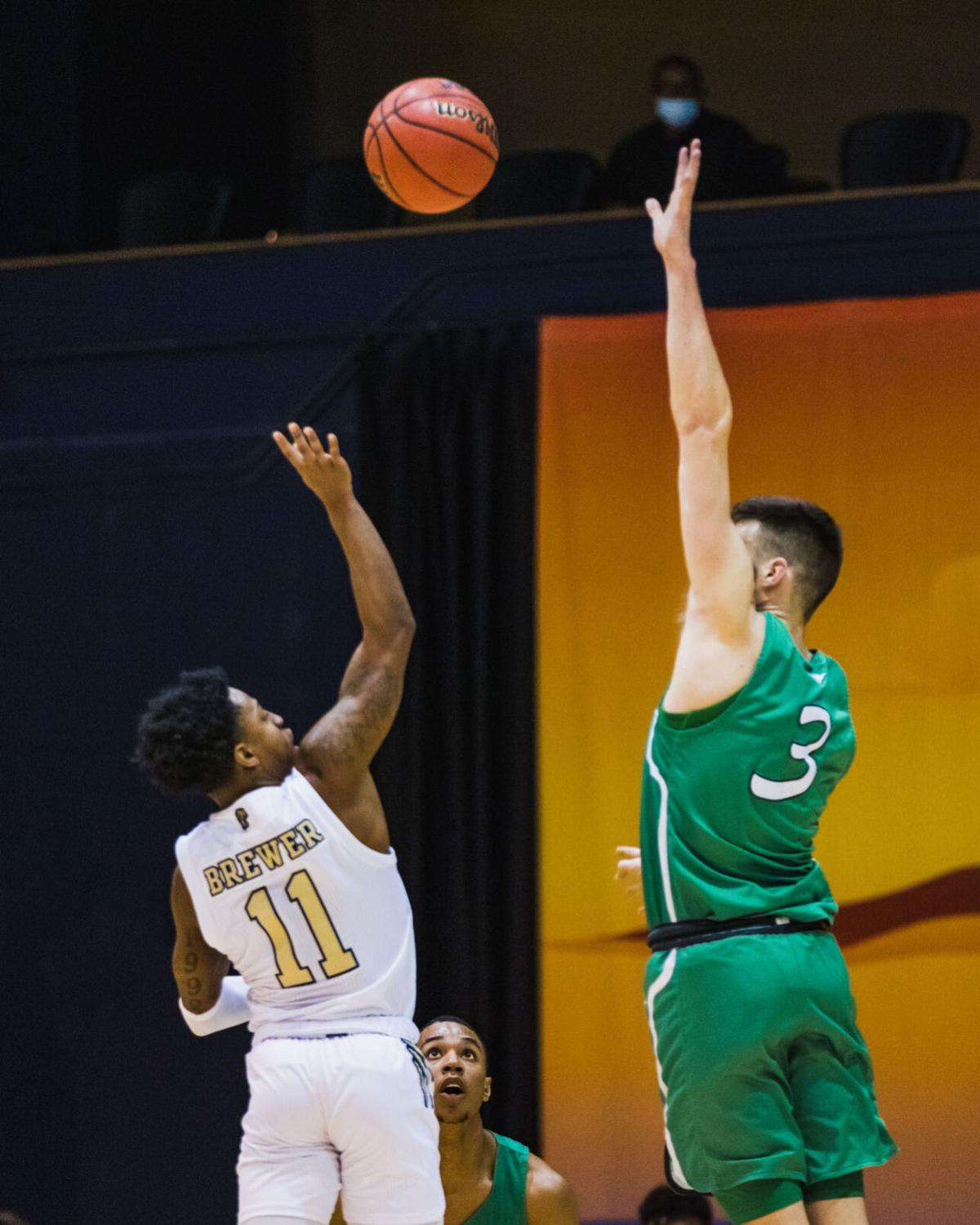 Marshall’s Jannson Williams attempts to block FIU’s Tevin Brewer as the Panthers take on the Thundering Herd in a game on Jan. 22, in Miami. On Saturday’s game, Marshall topped FIU 89-72. 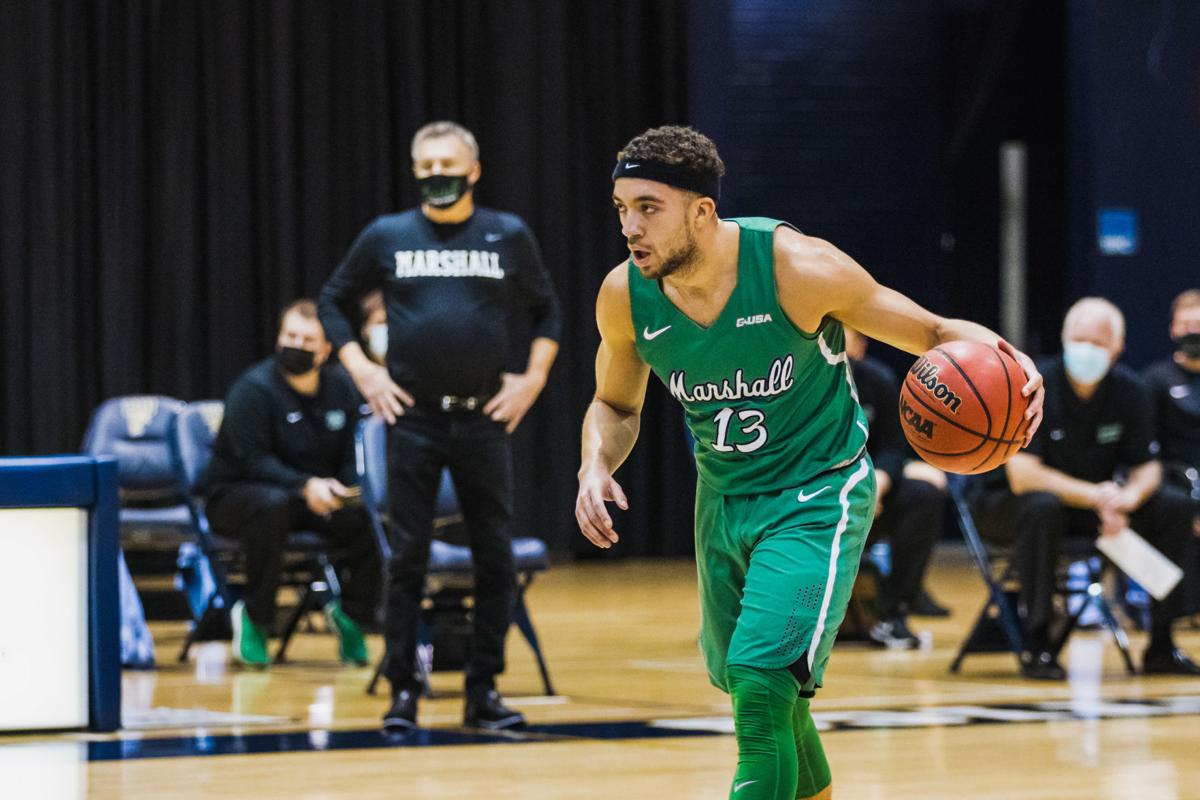 Marshall’s Jarrod West brings the ball up the court against FIU during a Conference USA men’s basketball game Jan. 22 in Miami. 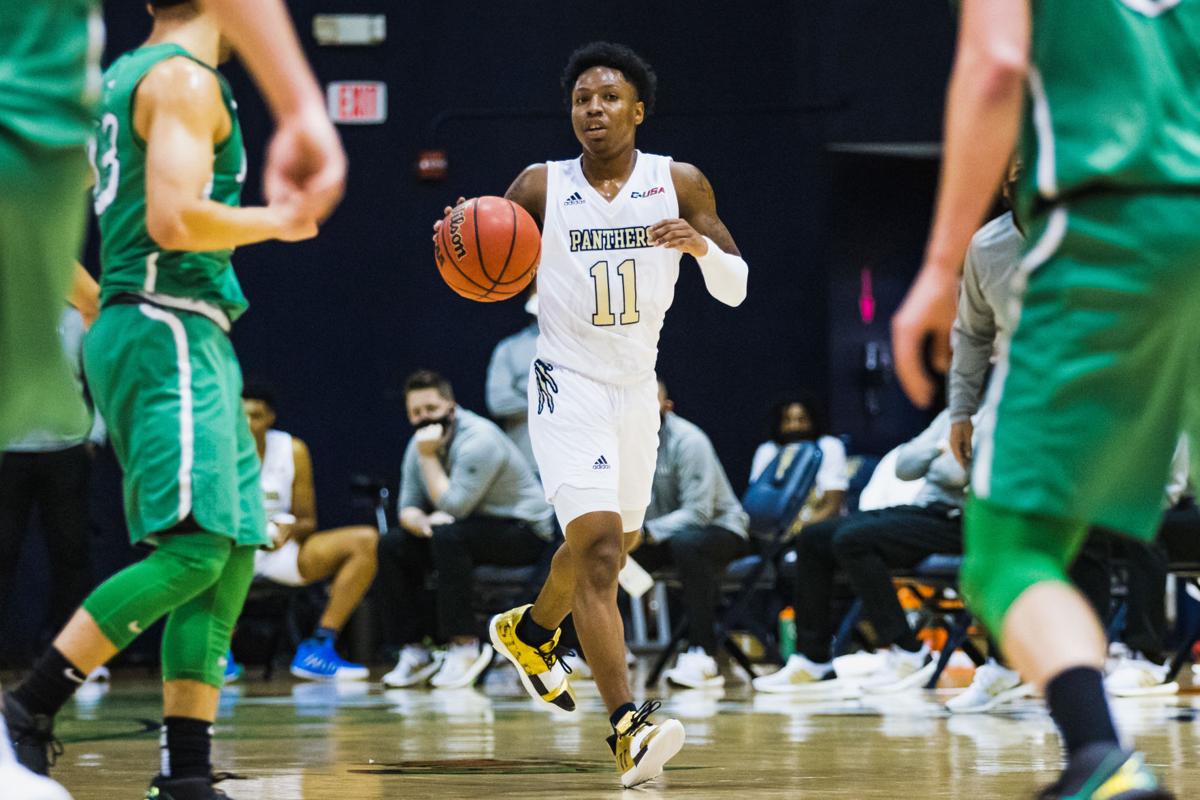 FIU’s Tevin Brewer drives up the court as the Panthers take on Marshall Thundering Herd in a game on Friday, Jan. 22, in Miami. 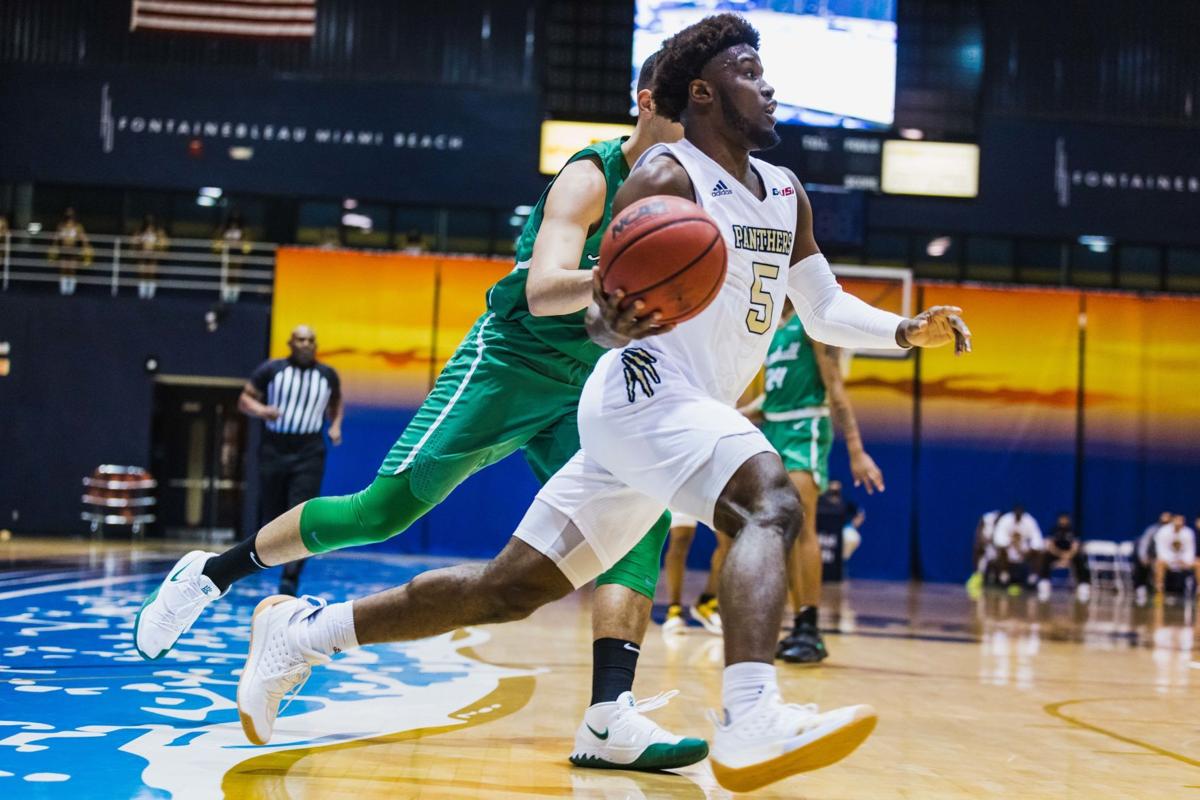 FIU’s Antonio Daye, Jr., drives up the court as the Panthers take on Marshall Thundering Herd in a game on Jan. 22 in Miami.

Marshall’s Jannson Williams attempts to block FIU’s Tevin Brewer as the Panthers take on the Thundering Herd in a game on Jan. 22, in Miami. On Saturday’s game, Marshall topped FIU 89-72.

Marshall’s Jarrod West brings the ball up the court against FIU during a Conference USA men’s basketball game Jan. 22 in Miami.

FIU’s Tevin Brewer drives up the court as the Panthers take on Marshall Thundering Herd in a game on Friday, Jan. 22, in Miami.

FIU’s Antonio Daye, Jr., drives up the court as the Panthers take on Marshall Thundering Herd in a game on Jan. 22 in Miami.

MIAMI, Fla. — The weather in Miami wasn’t the only thing hot on Friday night.

Marshall’s men’s basketball team jumped out to a 21-point halftime lead by shooting 65% in the first half, but the Herd had to hold off an FIU rally late before extending out to a 79-66 win at Ocean Bank Convocation Center on Friday night.

With the win, Marshall moved to 8-4 overall and 2-3 in Conference USA action.

“I thought when it got down to where we could lose the ballgame, we tightened it all back up again,” Marshall coach Dan D’Antoni said. “We’ve got to learn that you cannot take your foot off the accelerator.”

After a hot first half, Marshall’s offense went stagnant for much of the second half, but it produced when needed to earn the victory.

Down the stretch, Jarrod West and Darius George took over with West hitting a dagger 3-pointer with 2:15 left that followed eight consecutive points from George, who finished with 15 points.

“Darius is a big energy guy and he plays his (butt) off — catching lobs, getting rebounds, diving on the floor — whatever he has to do to help us,” Marshall guard Andrew Taylor said of George. “You can’t do nothing but love players like that.”

Four of which came on consecutive alley-oop dunks assisted by West, which helped push the advantage out after FIU had cut it to a one-possession game midway through the second half.

FIU (8-7, 2-5 Conference USA) shoots the most 3-pointers per game of any team in Conference USA, but struggled in hitting just four in the first half. However, the Panthers nailed seven in the first eight minutes of the second half to get back within single-digits after trailing by as many as 23 in the contest.

That shooting and the Herd’s offensive difficulties spawned a 12-0 run that saw FIU cut Marshall’s lead to 62-60 with 9:42 left following a layup by Bernie Andre.

Andrew Taylor, who had a double-double with 16 points and 10 rebounds, ended the drought with a layup and FIU coach Jeremy Ballard called a timeout after, which helped the Herd regroup a bit. Marshall allowed just two field goals the rest of the way to earn the win.

“I felt like we needed a bucket and stuff wasn’t going our way so I got it, came up the court and decided to go do it,” Taylor said. “I had to get a bucket, you know. That’s what you’ve got to do sometimes — you just have to make a play whenever everything is going south. You’ve got to try to turn your team around and get them going.”

Marshall never trailed in the contest after a start to the game in which the team scored 10 of the game’s first 12 points before later adding a 16-3 run in the first half.

The run came courtesy of Marshall’s ability to get out in transition and find its scoring areas well off FIU’s 3-point misses.

The Panthers were unable to set up their full-court pressure defense due to only hitting 32 percent of attempts in the first 20 minutes. That figure included just four of 17 3-point attempts.

Obinna Anochili-Killen also was the beneficiary of FIU’s lineup and switches, hitting all five of his field goal attempts before halftime while finishing with 12 points.

Taevion Kinsey had an off night from the floor, hitting just three of 12 shots, but provided one of the game’s highlights with a 360 dunk that was part of an extended Marshall run that produced a 23-point advantage in the first half.

FIU’s Antonio Daye — one of the league’s better scorers — was not in the starting lineup as head coach Jeremy Ballard looked to mix up his lineup.

Daye, who has struggled as of late, finished with just nine points on 4 of 17 shooting. FIU got 11 points each from Tevin Brewer, Jonathan Nunez and Dimon Carrigan in the loss.

For the Herd, it was the team’s first win since Jan. 2 as they had the Charlotte series postponed before losing both games last week to Western Kentucky.

The game was scheduled to be shown on ESPN+, but FIU’s production crew was unavailable due to COVID-19 contact tracing, which left the game without a video broadcast.

Such should not be an issue for Marshall fans on Saturday as the teams meet at 2 p.m. Stadium is scheduled to carry the game.