You are the owner of this article.
Edit Article Add New Article
You have permission to edit this article.
Edit
Welcome, Guest
CVN
News & Features
Sports
Opinion
Obituaries
Classifieds
Legals
e-Edition
Share This
1 of 8 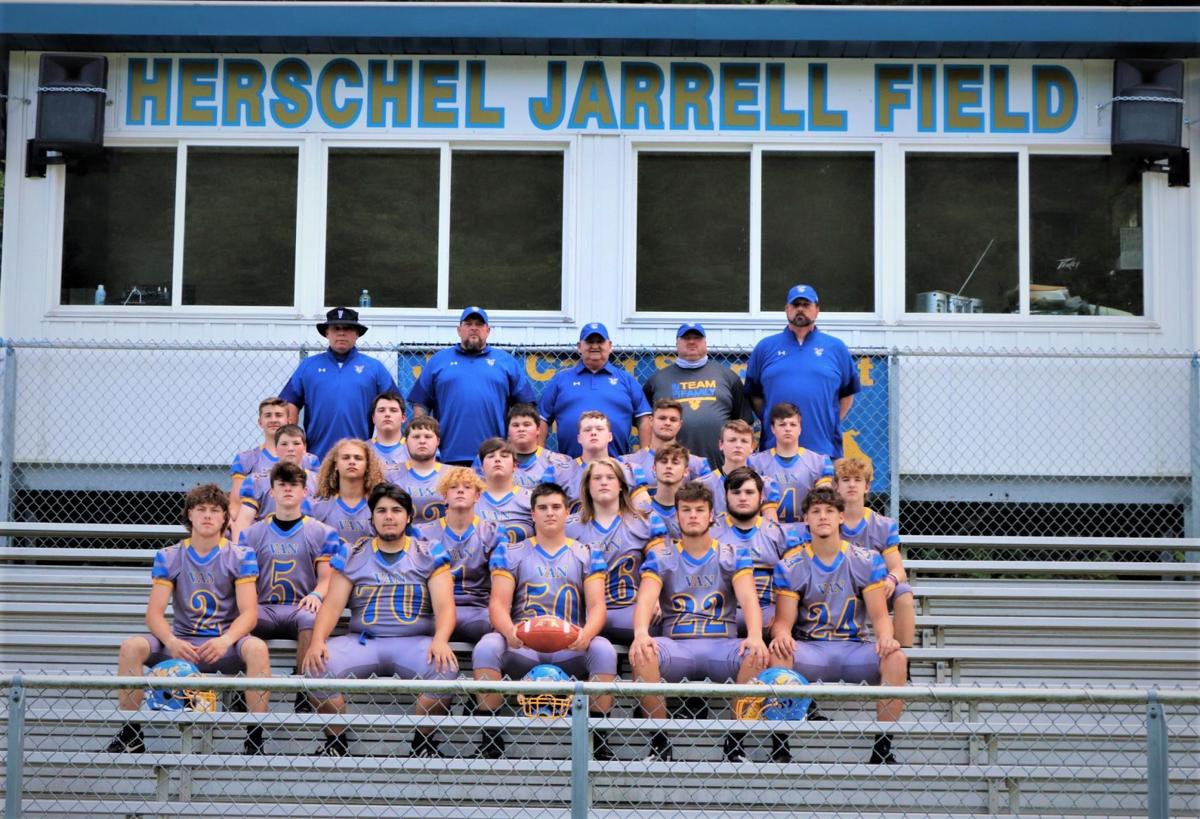 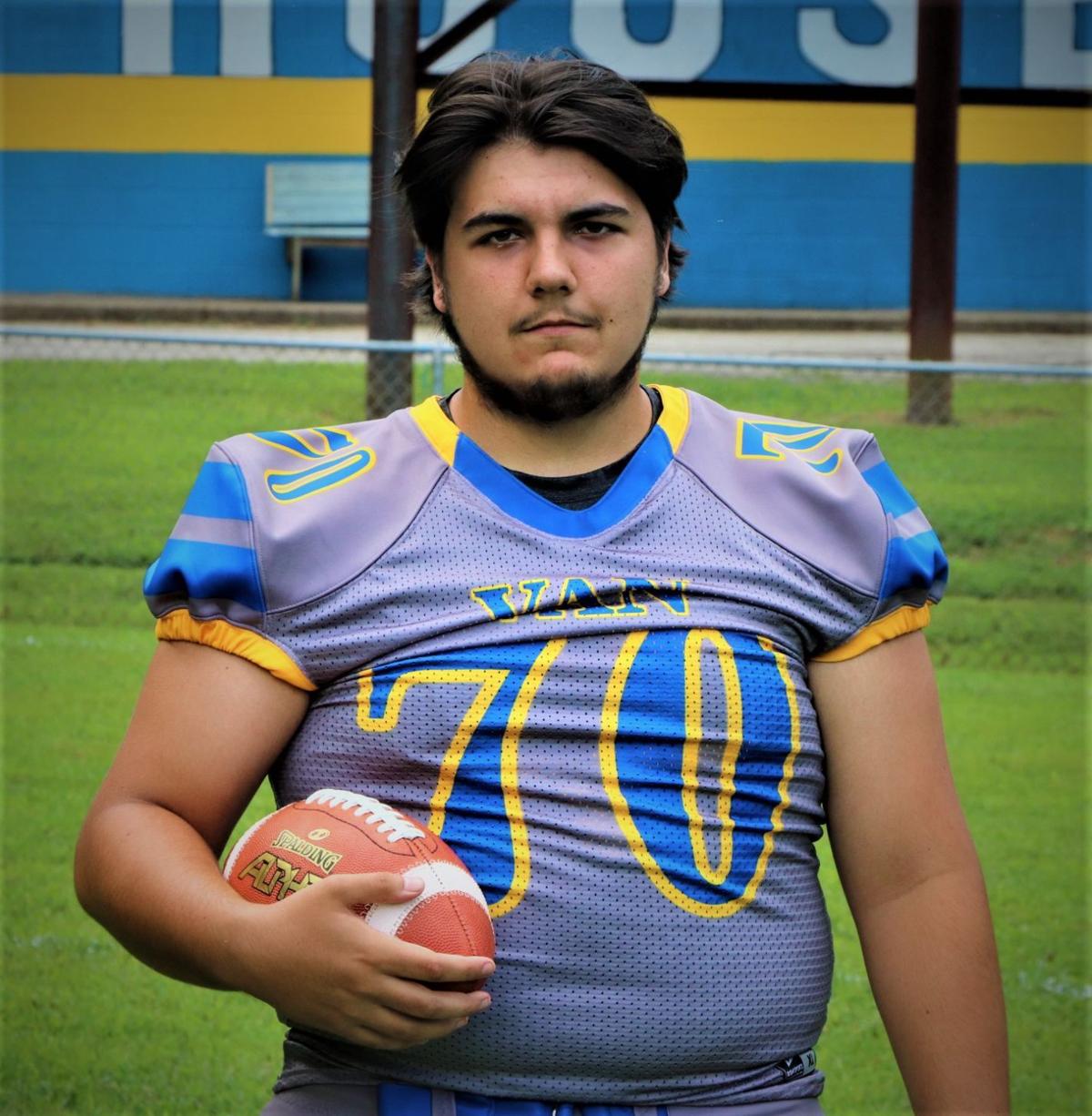 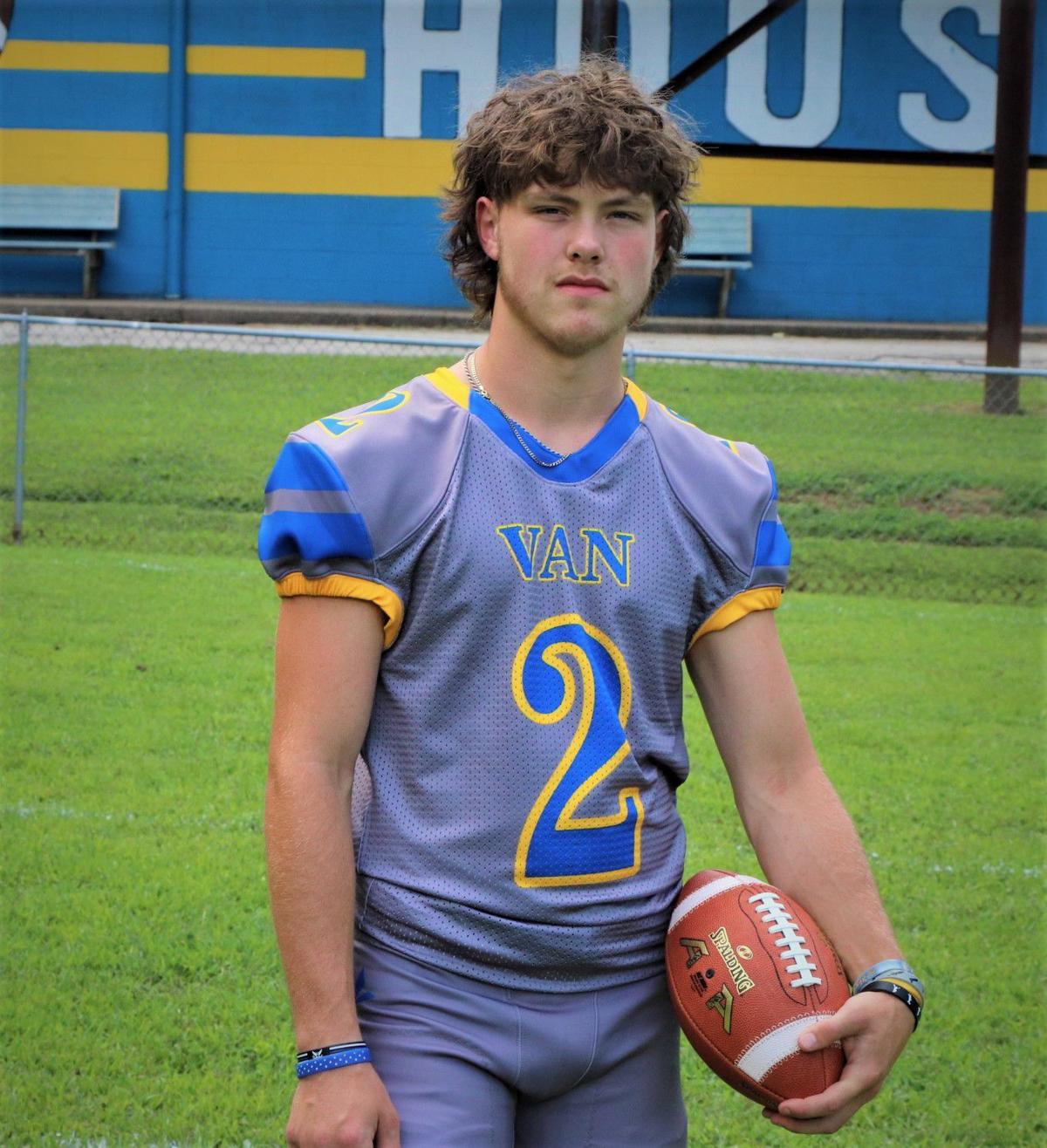 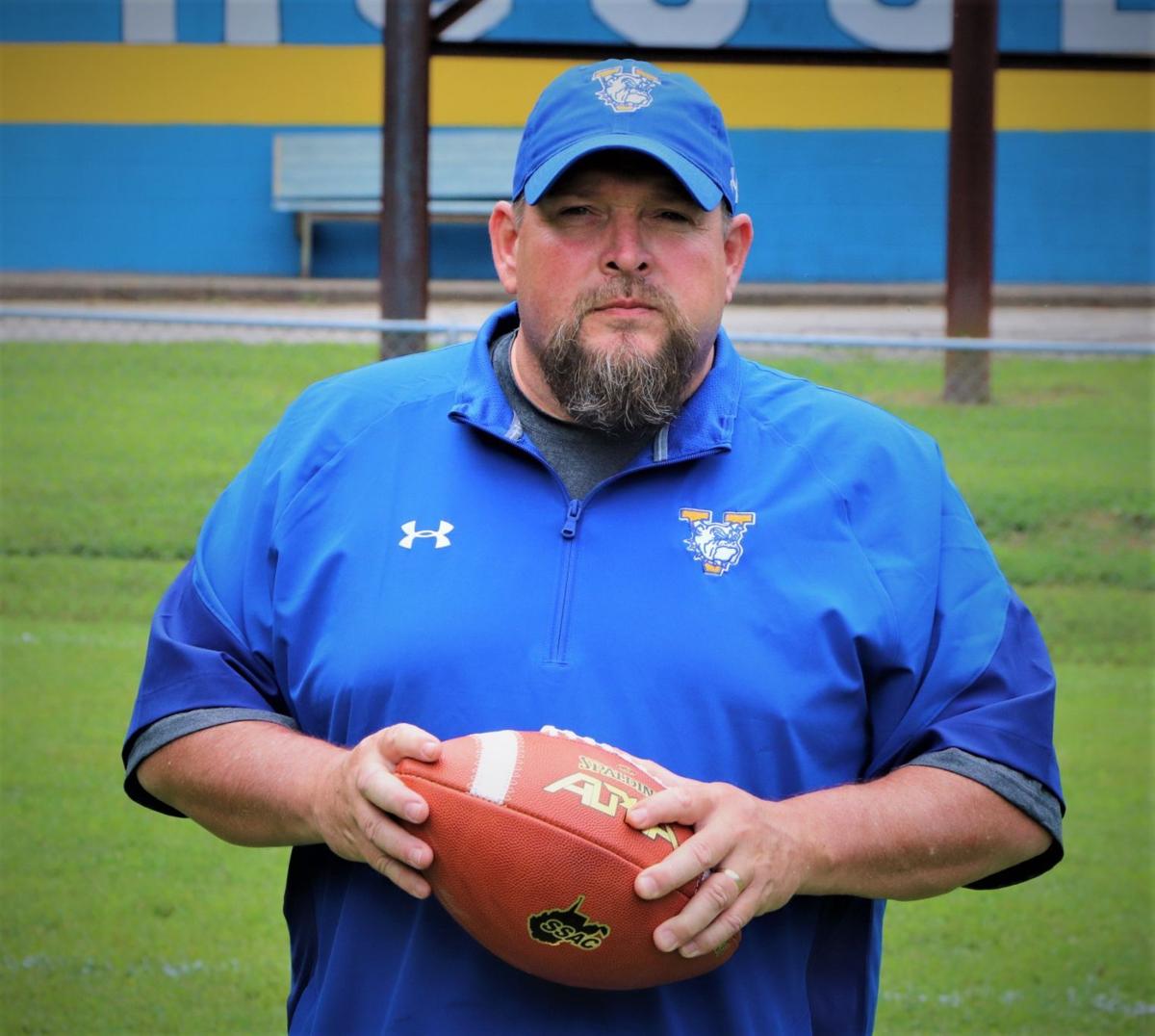 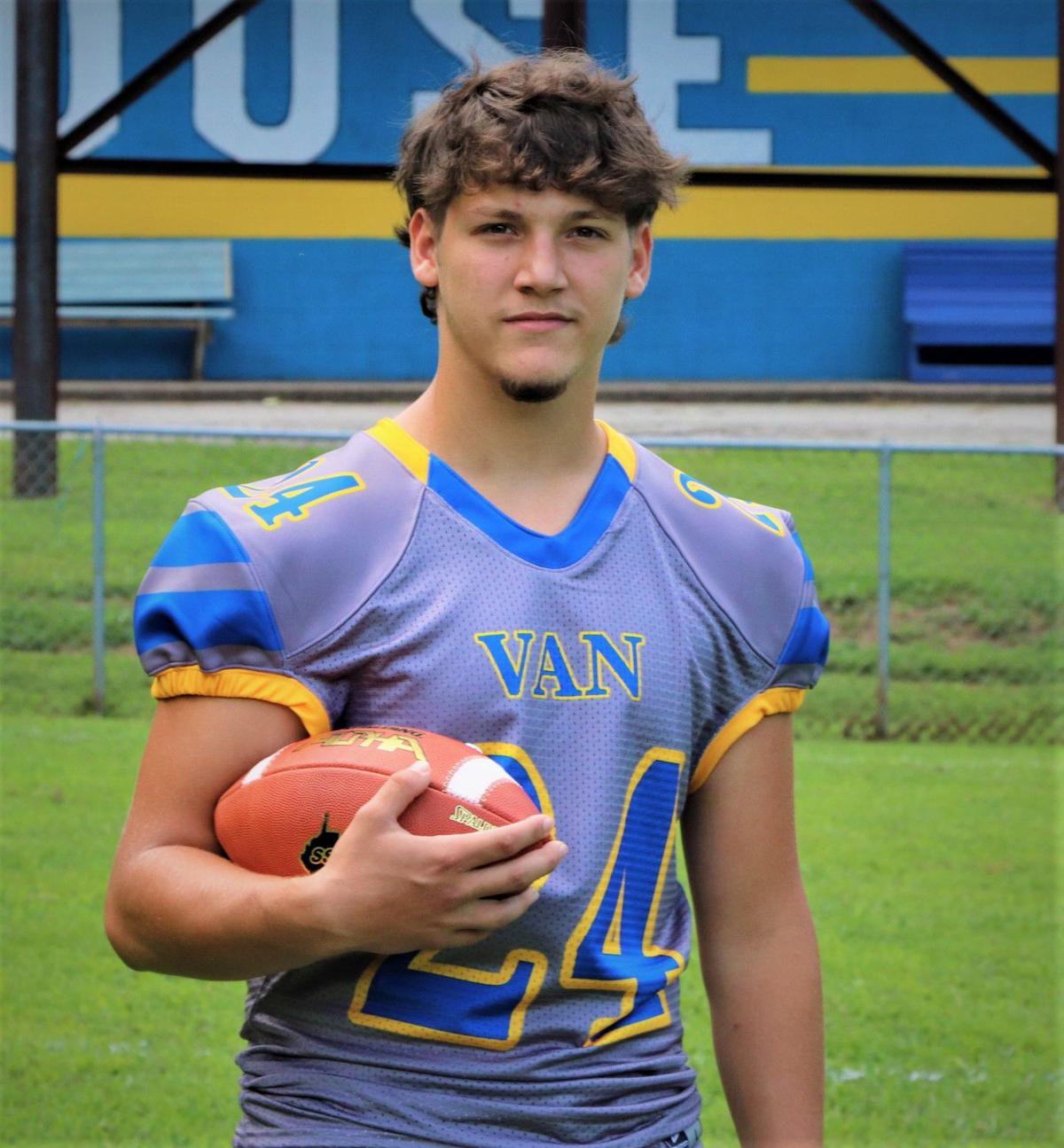 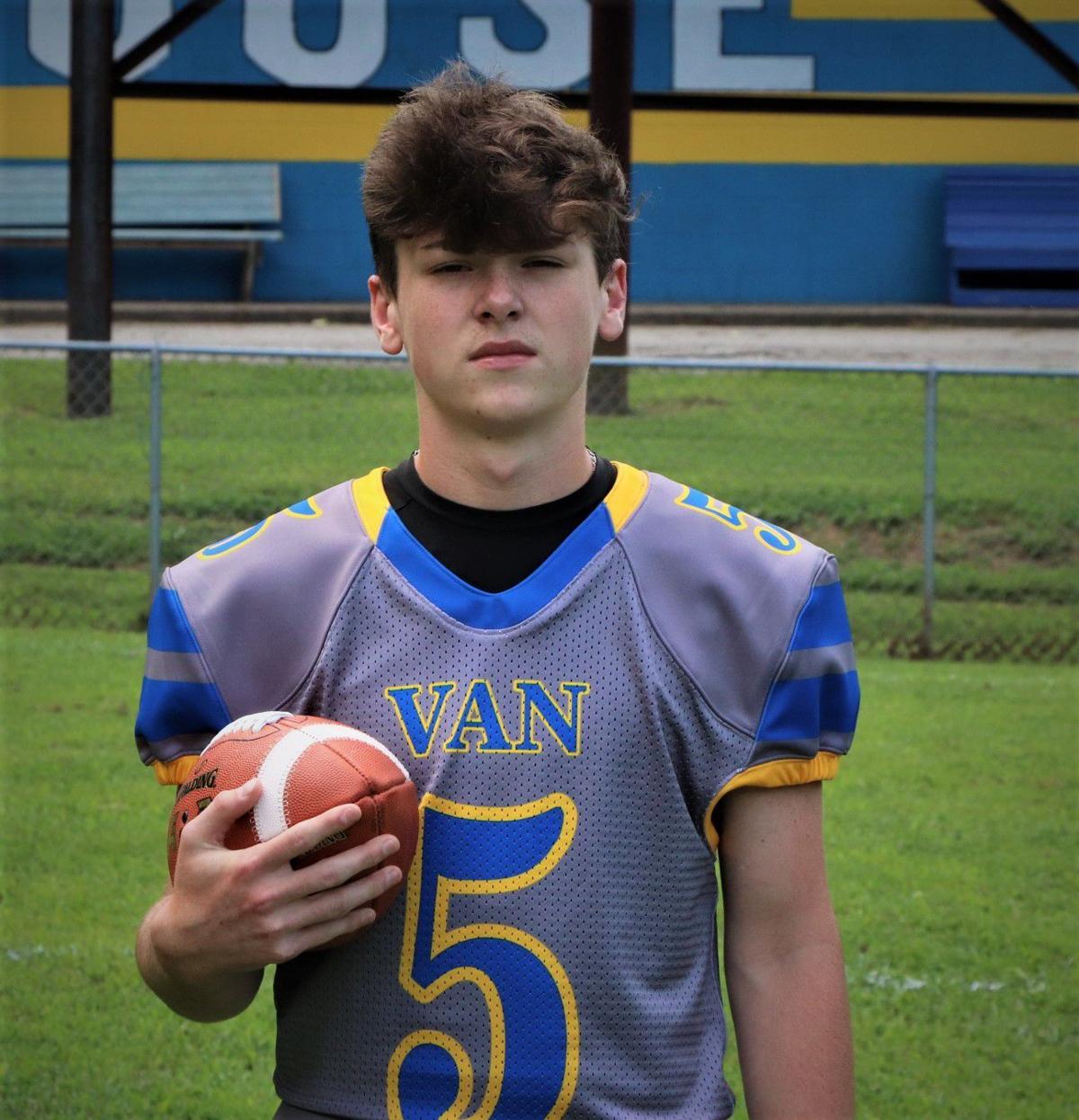 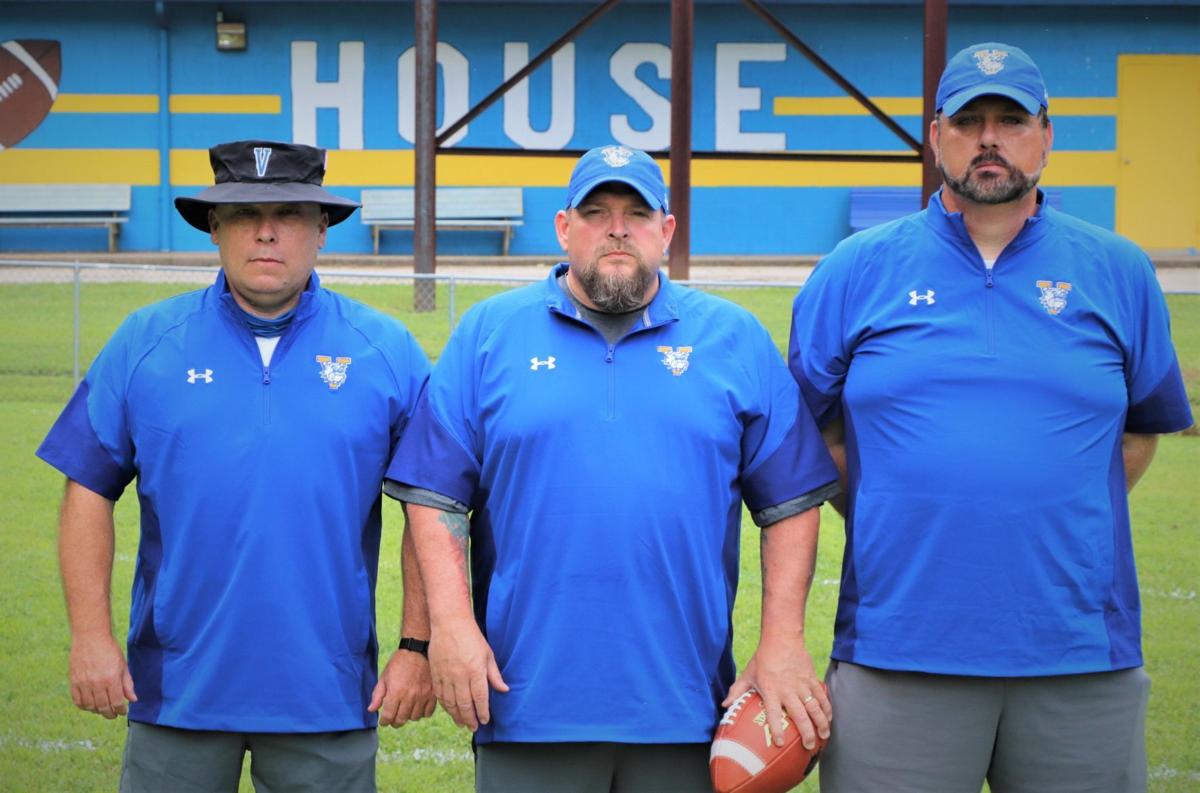 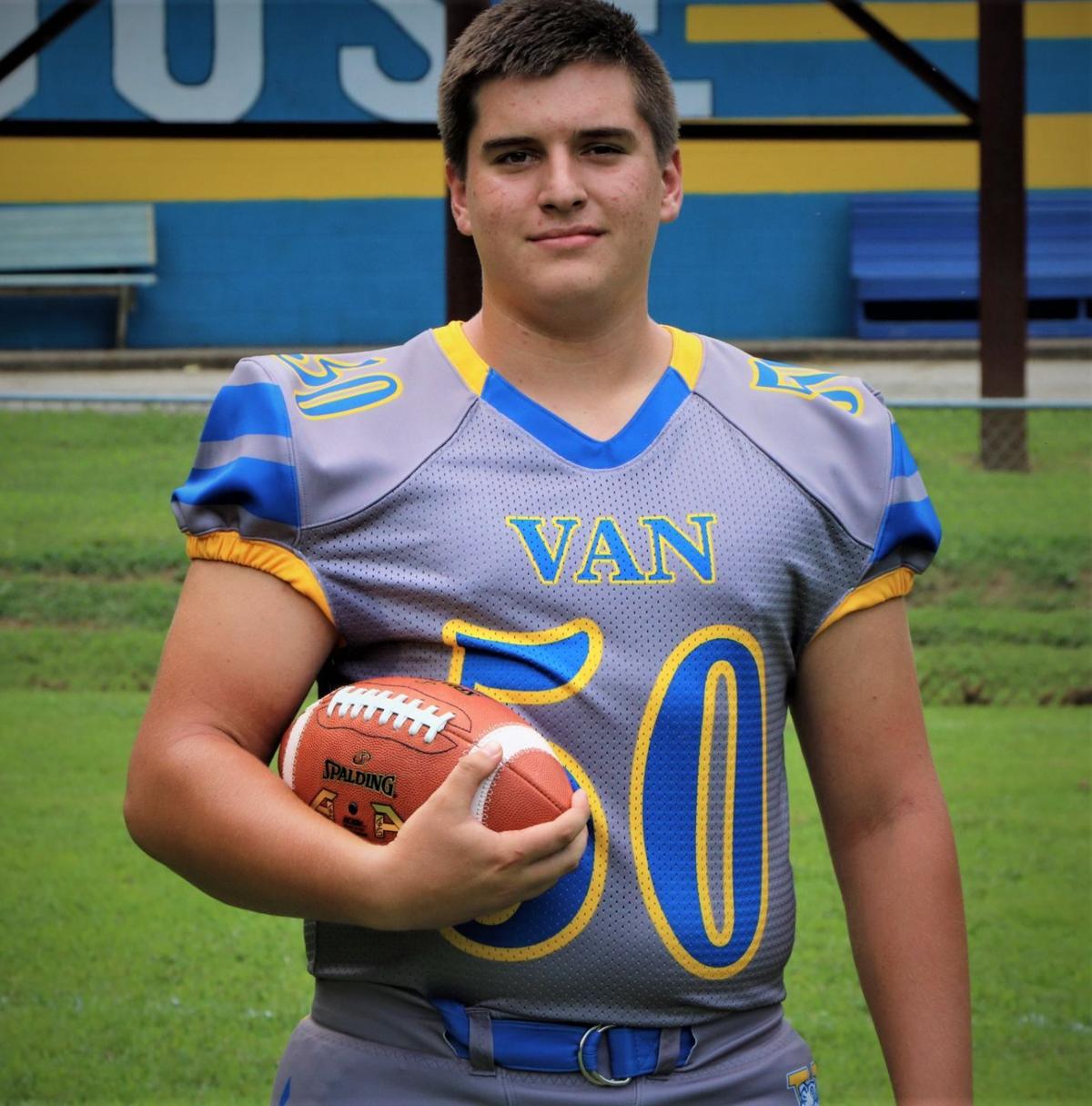 VAN — Van High’s first-year Head Coach Mark Agosti believes his Bulldogs have some bite in them.

“We’re hungry and we are returning a strong core of players from last season,” said Agosti.

The Bulldogs finished the 2019 campaign (3-7) and in the process lost one of the schools top all-purpose yard gainer in David Stewart. According to CVN and school records, Stewart finished his career in the top five all-time in that category — with Brady Grant (2018) standing at the top of the mountain of VHS greats.

“He (Stewart) carried a big load,” said Agosti. “We’re going to see pretty quick how we replace that production.”

Agosti coached under retired skipper Stephen “Foot” Price in 2018 but could not help with the squad last season. With participation numbers down at the school in 2017 and 2018 — 2019 and 2020 look to be trending upward with 24 players listed on the pre-practice roster, which at CVN print deadline will begin on Aug. 17.

“We’re very encouraged by the numbers and the guys we’ve had in the weight room,” Agosti said. “There is an energy in the air and that is always encouraging for coaches.”

For the Bulldogs, it will all start — like most prep teams — at center where senior All-County selection Kalen Booth will return at quarterback and be the leader of the group.

“He’s a mature kid and he’s such a hard worker and he’s easy to coach,” Agosti said. “Our offense will be based around the direct snap but Kalen will be the quarterback.”

His coach said the signal caller has grown leaps and bounds.

“Two years ago during his sophomore season I ran the offense here at Van,” he said. “The difference between him then and now is unbelievable. He’s not a leader because he’s a senior, he’s a leader because of what he does to prepare and the example he sets. He’s a coach on the field.”

Agosti said that offensive changes have been made to fit his personnel.

“We will run the single-wing and we have a couple of versions of it and in my opinion, I have four kids who can get touches and carry the ball for us,” he said.

Junior Scott High transfer Jason Berry will see action in the Bulldog backfield as well as junior Chris Price who will also split outside as a receiver.

Brady Green, Byron Stewart and Shaun Booth will see the lion’s share of the action with the ball in their hands and all three are more than capable of being the feature back, according to their coach. Green and Stewart are both sophomores and both have bulked up to about 200 pounds.

“Their work ethic and attitude and approach have been incredible and I expect them to perform well,” Agosti added.

Up front, Van will return a pair of All-County horses in Slade Adams and Jesse Blankenship.

“Slade is a four-year starter and a great kid and bulked up to a strong 250 pounds,” he said. “Slade has a high football IQ and will play strong for us again.”

Weston Gunnoe will step into that role and as a sophomore is one of the team’s strongest players at 5-foot-11 and 280 pounds.

Sophomore TJ Harvey and Junior Andrew Beard will see time on the line and have been faithful to weight room sessions and workouts.

“They haven’t missed one and I like to see that,” Agosti said.

Shaun Booth has impressed on defense.

“There is no quit in him and he’s going 100 mph until the final whistle,” the coach said.

All-County 240-pound lineman Isiah Perdue will be moving out to tight end where his fleet feet can be utilized as a blocker on the edge and short-yardage target for the older Booth brother.

“We’re a running offense so he’s got to block but he’ll have the opportunity to catch a few balls,” Agosti said.

Adams, perched at middle linebacker, will undoubtedly anchor the 43 (monster) defense that will produce four down linemen.

“Let’s face it, this is Class A football and I don’t have any kids that are prototypical defensive ends with those skills so we’re going to put four hands in the dirt and play gap responsibility football.”

Agosti said that 2020 isn’t your father’s Class A football on the offensive side of the ball.

“Hey, these offenses are spreading it out and spraying the ball around at smaller schools, too,” he said. “We’ll have to run some variations of our defense to combat that, obviously.”

Van has added Doddridge County — the state runner-up to Wheeling Central a year ago who will travel to Van to face the Bulldogs on Herschel Jarrell Field grass on Sept. 18.

“We could have filled that date with someone else but I’d rather step up and challenge ourselves so this will be good for us.

The “Showdown for the Shovel” rivalry game with Sherman will take place in Seth in week 8. The winner will take the shovel to their trophy case for a year. Sherman leads the short series for the shovel 3-0.

“Our kids are hungry for that game,” he said. “Our kids understand what it means and so do we (coaches).”

Sherman leads the all-time series (43-17). The schools began play in 1931. After several years without playing the Tide, Van pulled out a 13-2 win in 1954 for then-Bulldog Coach Randall Cooper at Herschel Jarrell Field.

“We’re excited to get it moving and play some football,” said Agosti. “Let’s line up and see what happens.”

Van will host Liberty (Raleigh) on Sept. 4 to kick of their 2020 campaign.