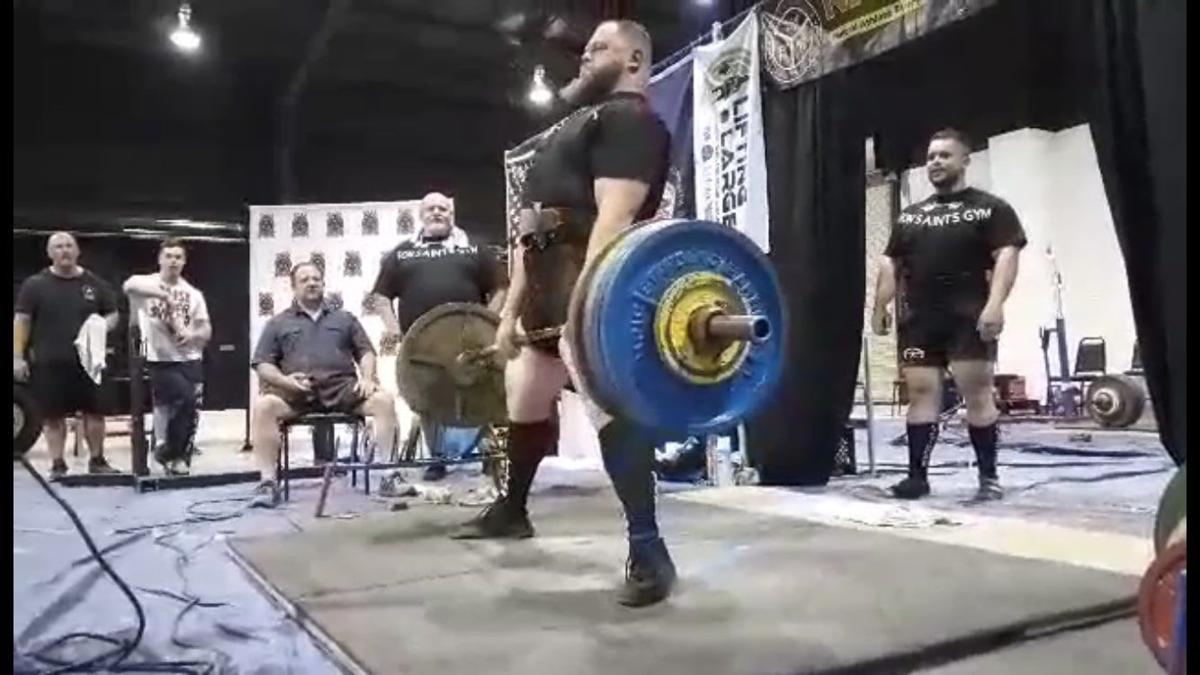 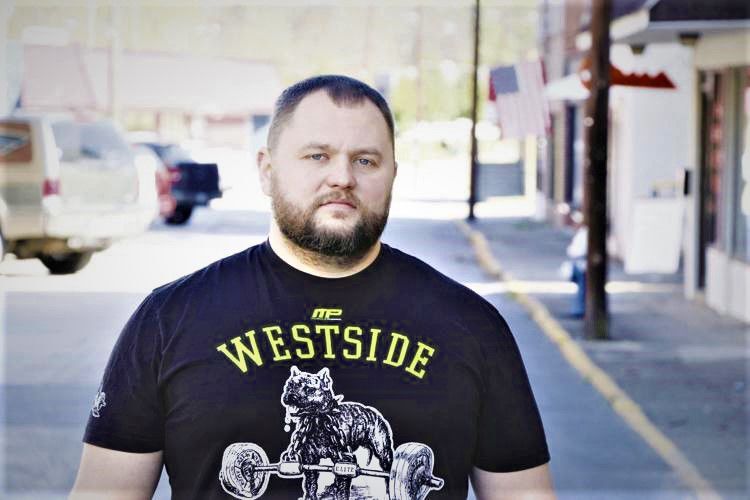 Sebok, no stranger to competition, will be ranked No. 1 in the updated NASA federation while landing him in the top five among all federations — both tested and untested in his weight class.

Sebok was thankful for the results and spoke about his goals coming into the competition.

“I actually hit every exact number that I wanted, which is a rare thing in powerlifting,” he said. “I felt good and confident. I received texts from two different friends on my way to the meet and they told me that they had thought about sending me a couple of motivational quotes but then realized that wasn’t the right thing for me.”

He continued, “They said that I was always the hardest worker in the gym and did things right with integrity and that a man with my focus was a scary thing, and it just lit a fire in me and I knew that things would be different that day.”

The Chapmanville resident who works in Danville said he is going to enjoy some down time and see what meets will look like in 2021 amid COVID-19 concerns across the sport.

“Every lifter was scanned for symptoms and temperatures and all of the equipment was sanitized between each flight of lifters and anytime they saw a need they would stop and clean things. Masks were provided for those who wanted to wear them and for those working the meet.”

Sebok said his goals moving forward follow the trajectory that his career has taken up to this point — forward and upward.

“My goals are to keep pushing myself toward a 1,000-pound squat and hopefully a place in the top 100 of all-time totals regardless of weight class in the single play division.”

In February, Sebok was inducted into the NASA Hall of Fame in recognition for his career in powerlifting in Oklahoma City, Oklahoma.

Additionally, he won “Powerlifter of the Year” in the Submaster Class (30-39 years old), runner up for the same award in the Open Class (all ages) and was nominated for “Overall Athlete of the Year,” which is a lifetime achievement award.

The Prenter native earned a degree in physical therapy from Fairmont State University.