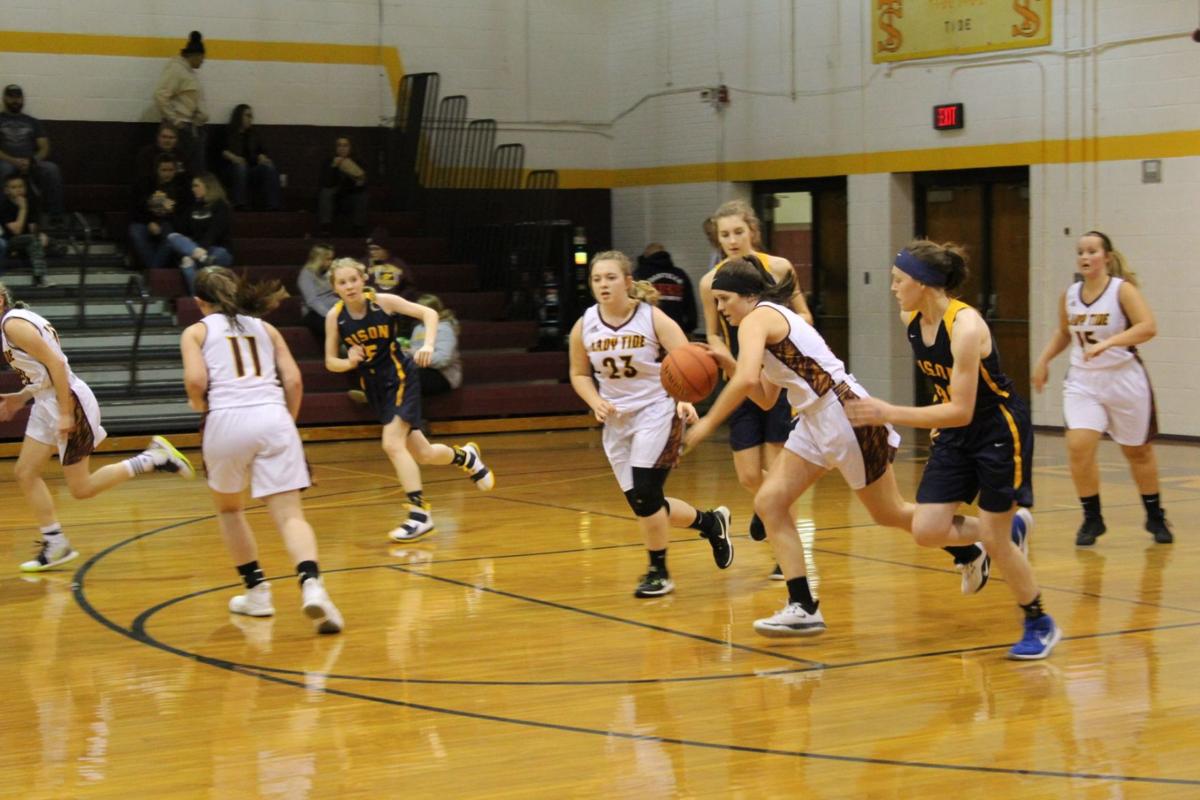 Sherman takes on Buffalo in their home opener on Thursday. 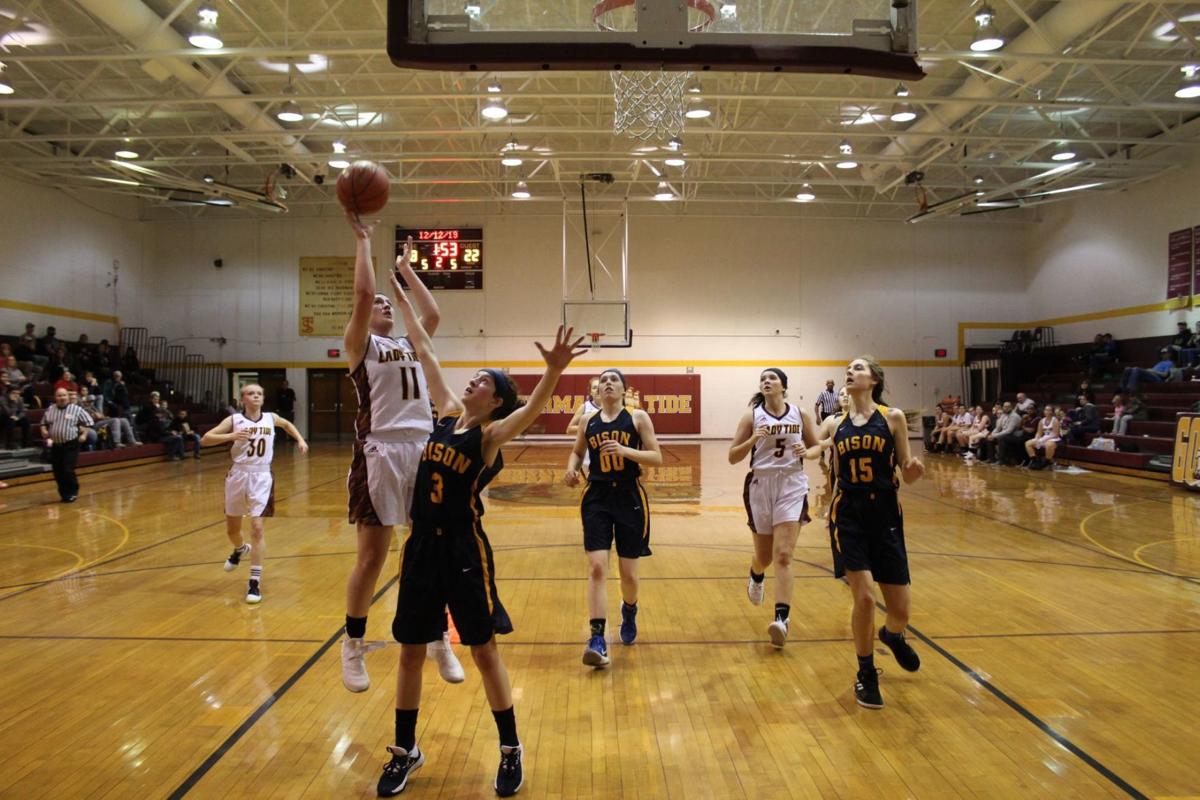 Sherman takes on Buffalo in their home opener on Thursday.

SETH — After coming off three consecutive losses to begin the 2019-20 season, the 0-3 Sherman Lady Tide held their home opener against Buffalo (2-0) on Dec. 12.

The Lady Bison started this game off well, edging out Sherman 13-12 over the first quarter and 24-20 at the end of the second. Sherman stayed within a few possessions of their opponents over that time, but could not secure the go-ahead point. Freshman Chloe Hale and sophomore Kaylee Bowling scored a respective 9 and 7 points in the half for Buffalo, while sophomore Hailee Skeens and junior Caraline Nelson each scored 9 for the home squad.

The third quarter saw The Lady Tide fight back well. Freshman Annika Roop came off the bench to nail three 3-point attempts and help in shifting the momentum. Buffalo kept from falling behind for nearly the entire quarter, however. With the score tied at 36-36 and the clock winding down to zero, Caraline Nelson lobbed a shot from a ways outside the line and made it, scoring a three to take the 39-36 lead and draw cheers from the crowd.

The work Nelson and Roop put into the quarter proved essential to the team’s bounce back from behind.

Nelson and Skeens took turns making runs to the post and firing off foul shots, keeping Buffalo at bay.

Lady Bison sophomore Abby Darnley led her team in their second half offensive attempt, scoring 11 to try to get her team back in the lead. However, the Tide had already safely taken their boost of energy and ended the game 61-53, finding win No. 1 at home game No. 1.

“I thought we started slow,” said Lady Tide Head Coach Terri Dawn Williams. “[Buffalo] did a good job of stopping us from running.”

The Lady Tide have relied on a fast-moving game, and their opponents controlled that pace for a good portion of the match. Williams gave Nelson and Skeens their deserved compliments for how they controlled their offense, and Roop for her contribution.

“We got a spark off the bench when Annika Roop came in, didn’t rush things, and hit three big 3-pointers to help us get the lead.” All in all, Coach Williams called the triumph a “hard-fought, total team win.”