John Zontini, the most famous former Tide athlete was nicknamed the “Sheik of Seth” because of his great football career at Sherman High School. His 1929 rushing average of 27 yards per carry remains a state high school record. In 1931, he also set the state javelin record with a throw of 172 feet, one inch. 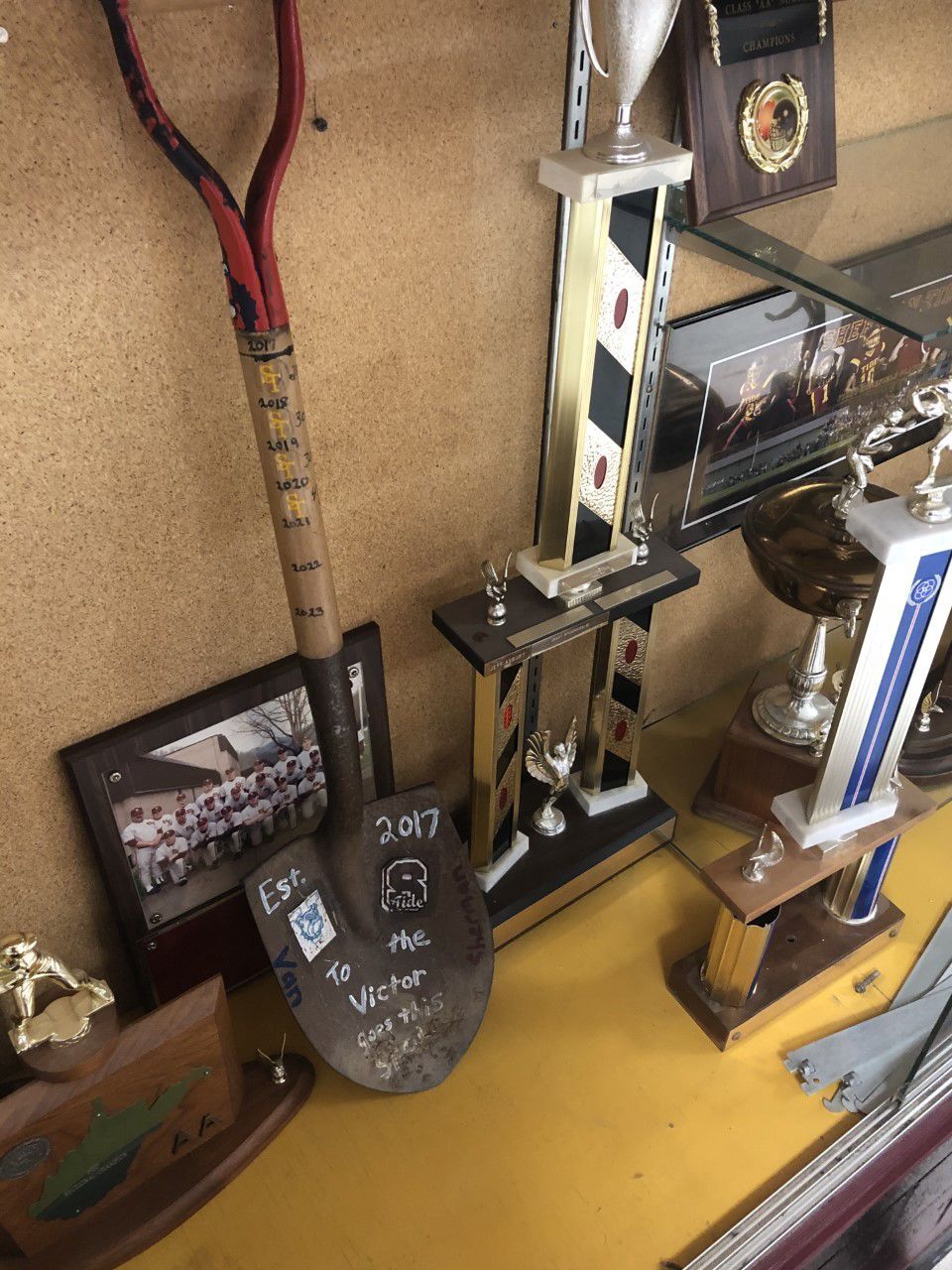 John Zontini, the most famous former Tide athlete was nicknamed the “Sheik of Seth” because of his great football career at Sherman High School. His 1929 rushing average of 27 yards per carry remains a state high school record. In 1931, he also set the state javelin record with a throw of 172 feet, one inch.

SETH — The Sherman High School Sports Hall of Fame will induct its first class in January of 2022, according to committee members who represent the newly formed organization.

The HOF will encapsulate all organized and/or sanctioned sports that have been played at the school since its inception in 1915, when it was established by special election by authority given to the old Sherman District Board of Education.

Serving as president of the organization is Michael Showalter, and vice-president is Dave Henderson. Both men are educators at the school and former players and coaches.

“It can be a player, a coach or a supporter who has had a major impact on athletics at Sherman High School,” said Showalter. “Ultimately, who gets chosen will be based on the research and work of a nine-person committee. Members of the committee can bring forth nominations and there will be a two- to three-week time period that we will encourage the community to bring forth their nominations.”

The first induction was originally targeted for this month, but COVID-19 restrictions and delays pushed the process back one year.

“We want this to be a really nice event and not something thrown together that can’t be well attended,” Showalter said. “My goal is to do it on a night in January when we have the boys and girls basketball teams playing at home.”

A display in the lobby adjacent to the gymnasium will be used in the early years to display the plaques for inductees, each of whom will also receive a duplicate plaque to take home.

Local individuals and businesses who sponsor the HOF will also be represented on the wall as official sponsors of the initiative.

The lobby area is the current home to trophy cases housing awards and trophies from multiple decades.

The goal for the inaugural year will be 10 inductions with a focus on what Showalter described as “the selections that are most obvious to everyone.”

Showalter added, “With each year after that, there will be a maximum of five inductees.”

A charter has been completed for the organization and other elements of the process are being confirmed and established.

Showalter maintained that female athletes will be represented on the committee, which will include members with a wide swathe of experience and connections to the school.

“This isn’t something where we are going to put someone in just to put them in there,” he said “There will have to be a strong representation made for them deserving to be there.”

Showalter said that a combination of statistics, archived newspaper articles, all-county, all-conference and all-state recognitions will be contributing factors along with first-hand accounts of athletic excellence.

“Our hope is that for players from way back, our committee will be diverse enough to sift through that and find deserving candidates from the old days as well,” he said. “We want every era of athletics at Sherman High School to be properly represented, providing they are deserving of the honor based on the criteria.”

Showalter said the future of the organization will depend on public interest and support.

“We have some very dedicated folks involved who love this school and this community,” he said. “We want it to grow and we’ll see how our fist induction goes and build from there. I’m really excited with where we are at now.”