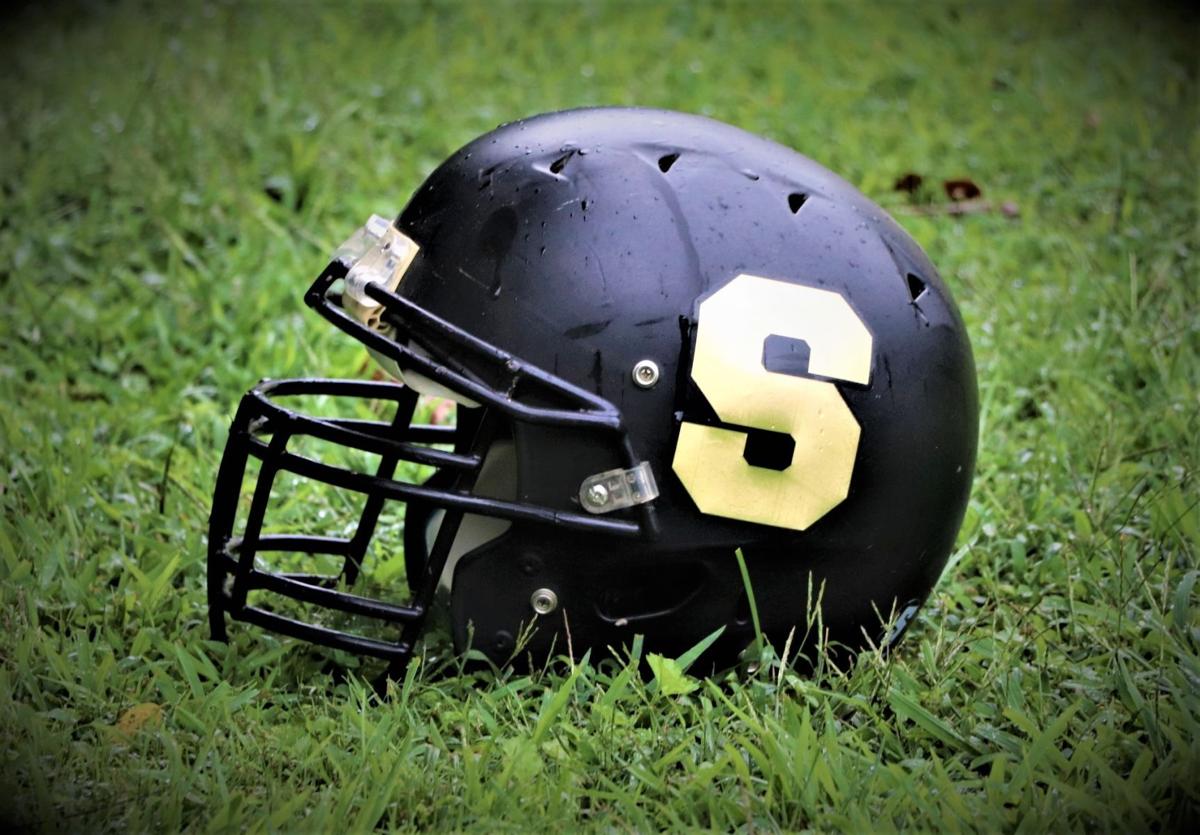 New Scott Head Football Coach looks to make a new color scheme a priority for the squad in 2021. 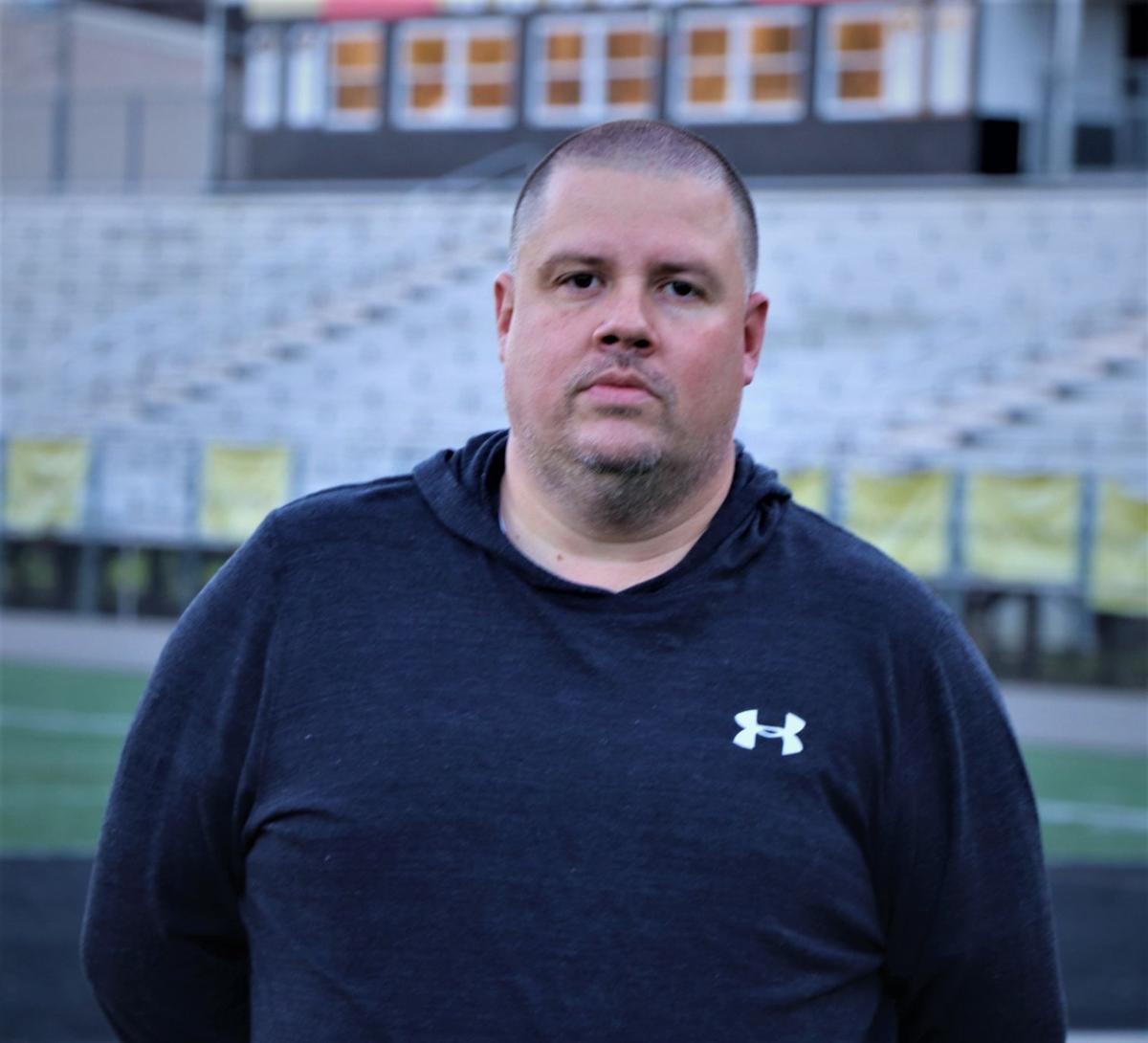 New Scott Head Football Coach looks to make a new color scheme a priority for the squad in 2021.

WEST MADISON — Scott High’s new Head Football Coach Jeremy Dolin said he and his coaching staff have a plethora of projects around their facility that they are engaging in that will improve the gridiron experience for their players.

“Yes, we’ve dove in evaluating what we can do to improve our facility,” he said. “Getting people excited about Scott High football includes taking pride in where we work.”

Additionally, Dolin said the squad will have a brand-new look in 2021.

“For starters, we’re going back to the traditional yellow gold from the past — a lot of folks refer to that as ‘championship gold’ — and that will be a nice visual change,” he said. “We’ve had donors reach out with support and told us that whatever we need, to get back to them,” he said. “We have donors who are looking to help us with our uniforms and jersey needs, and that is exciting for us.”

Dolin said a locker room and weight room overhaul are in order for the Skyhawks. Cabinetry lockers are a long-term goal, but aren’t on the short list of improvements.

“We are going to do some renovation work to the existing lockers and paint the locker room and add some LED lighting, and we are going to install an intercom system where we can call for a player from the coaching office and play some music when we want to,” he said. “The weight room needs pressure washed and painted. We’ve got color matches done for the gold paint and it looks very good. Kids often say that if you look good, (then) you feel good and you play good, and I buy into that.”

He said ceiling tiles and long-rusted return vents will be replaced to give the facility a much-needed facelift.

“I believe that when student-athletes see you putting the time and effort in and that you care that much that it really means something,” he said. “I want kids to take pride in our facility, and when we are allowed to come back, that they are at home. Getting into the weight room and off-season conditioning is something that is so important, and having a place to call home you are proud of helps to facilitate that.”

A parent donated a trailer in recent years, and that parent has offered to build shelves for the trailer to secure equipment.

He said the turf playing surface — approaching a decade of use — is in solid condition.

“The school and the board itself have been good about allowing people to use the field for various things and it has held up really well, considering the use and what it has meant to the community,” he said. “I’m actually surprised that it has held up so well.”

“We’re looking at between $20,000 and $30,000, and that is for the cabinetry lockers, and that is definitely long-term,” he said. “One immediate need is new two-channel headsets for the sidelines.”

Dolin said he’d support an effort for varsity coaches to come together and meet with Principal Dr. Jacob Messer and find a more uniform logo and color scheme for Scott High athletics.

“I’m really big on branding, and I’m big on unity in terms of supporting all of the other programs at the school,” he said. “In my interview (for the coaching position), I talked about marketing and branding and how important I thought it was. It generates pride and excitement. I’ve talked to some coaches about it and they were very positive about it. Consistency and continuity are things I really believe in.”

Dolin said that, through conversations with players and parents, the response has been very positive.

“The kids want into the weight room and they were motivated coming into the off-season,” he said. “There is a lot of work to do, but things are going well and we’re collectively motivated to improve and have some fun doing it.”