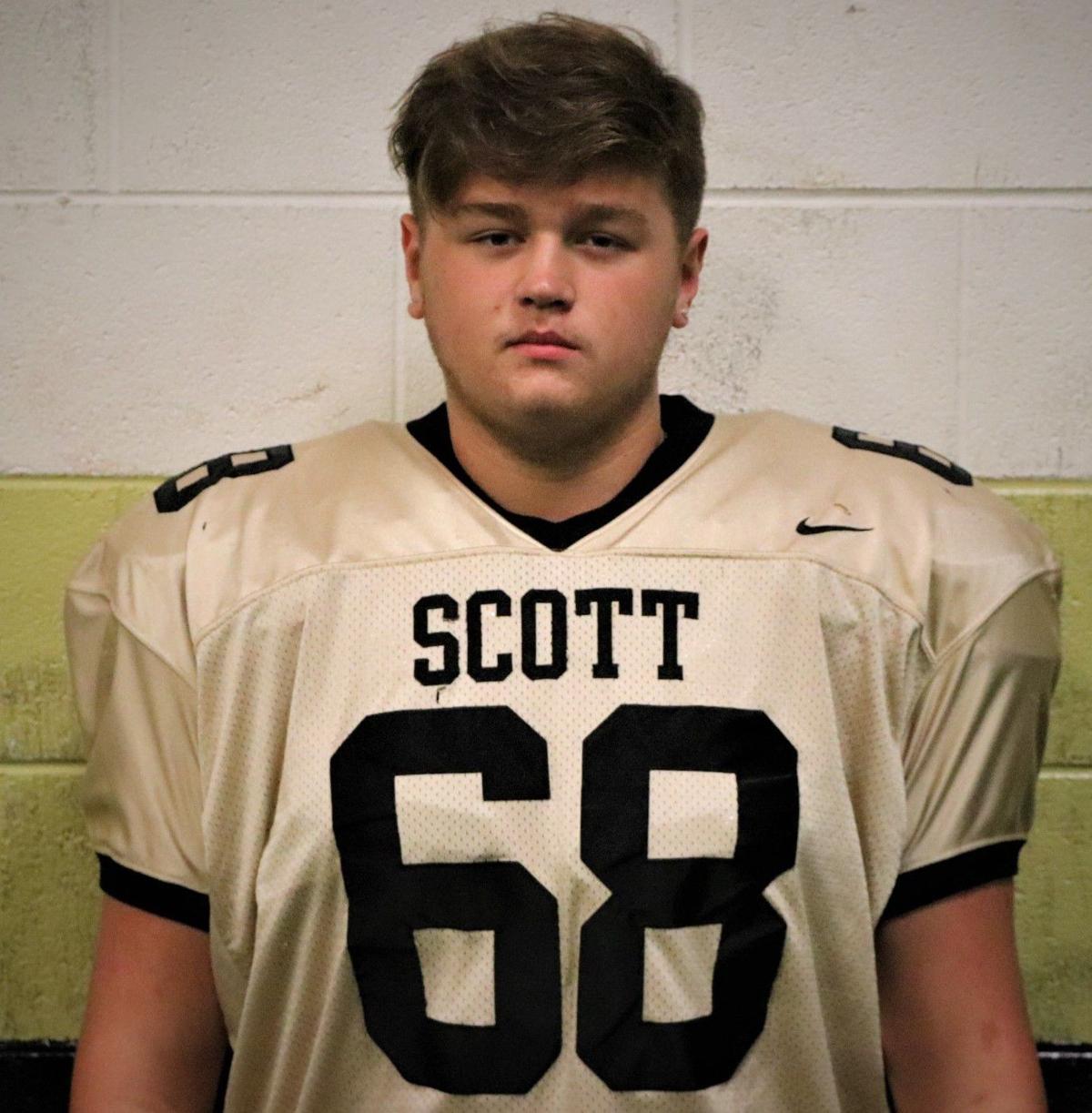 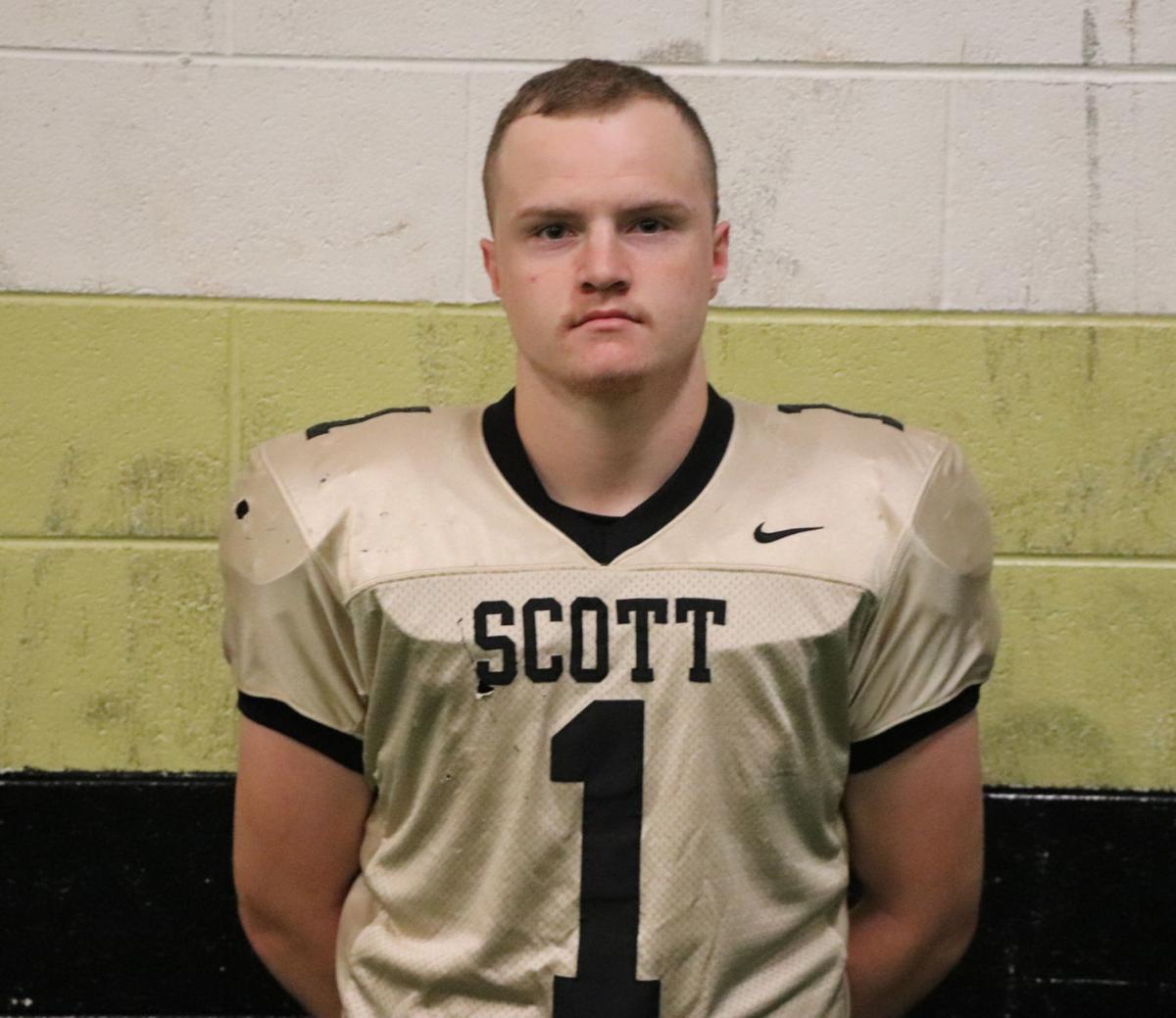 All four players were named to the Coal Valley News’ All-County squad in November, with Dingess earning “Defensive Player of the Year” honors.