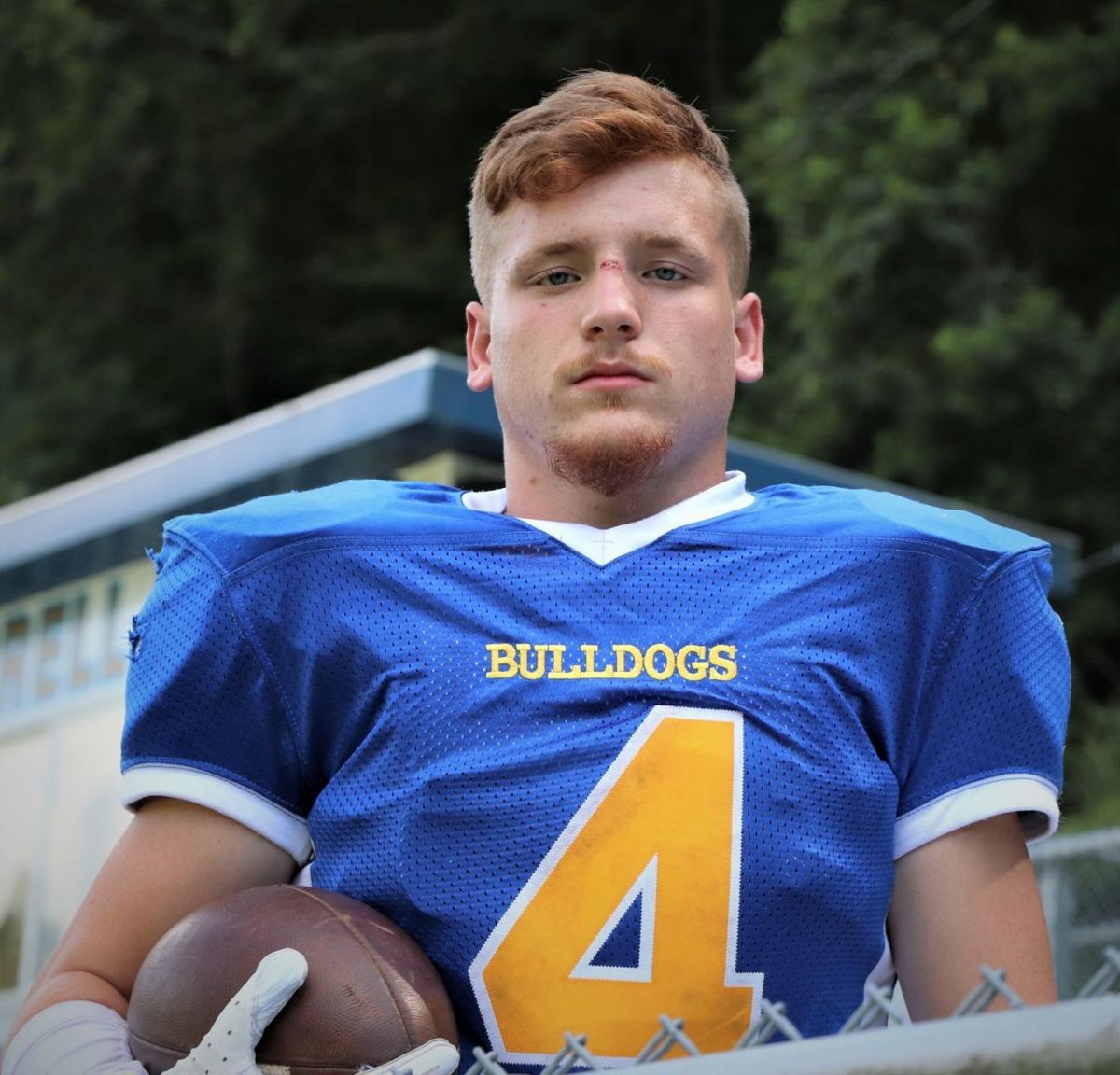 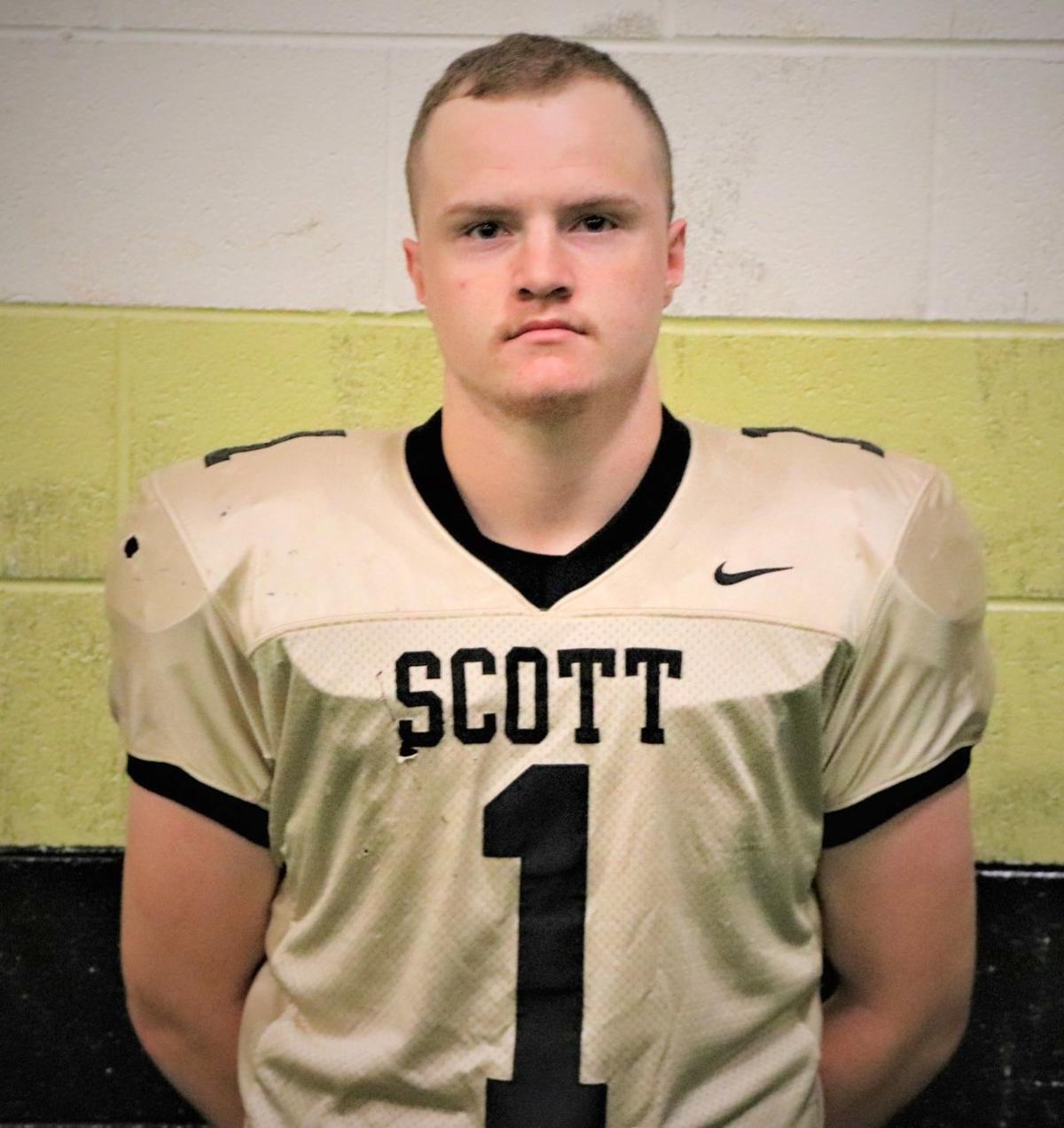 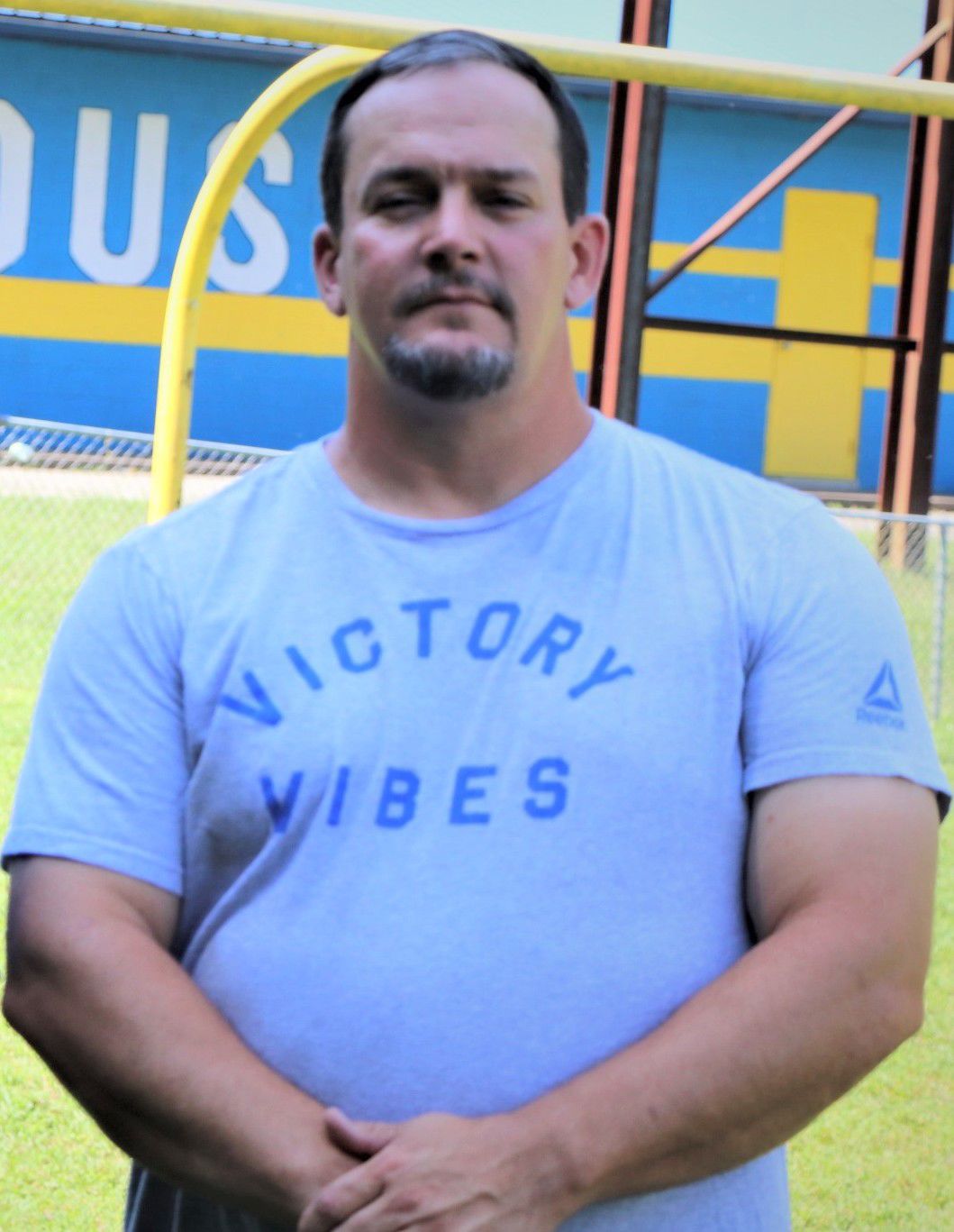 Stewart amassed 1,455 yards rushing, passing and receiving combined for the Bulldogs while scoring 10 touchdowns on the season. Stewart has amassed over 3,000 rushing yards in his prep career.

Dingess averaged nine tackles per game in 2019 while notching seven sacks and 11 tackles for a loss from multiple positions including safety, linebacker and noseguard while facing top Class AA competition in the Cardinal Conference. Dingess also contributed on the offensive side of the ball on special teams and as a receiver.

The 2019 CVN Coach of the Year is Van High’s Stephen “Foot” Price who led the squad to three of Boone County’s five total wins this season. Price has retired from the seat after 10 (total) years as head coach where he compiled a (53-48) record and made four Class A playoff appearances.

“I think Coach Price is a really good choice,” said Sherman Coach Michael Showalter, who won the award in 2017 and 2018. “He consistently puts a competitive team on the field and does it without a lot of players year after year.”

The team is sponsored by Handley Funeral Home of Danville, which provided plaques for the players of the year and coach of the year.

For player selections, a combination of statistical data, interviews with county coaches and opposing coaches for each school determined the roster for the team. The Coach of the Year selection was determined by team record and overall team success.