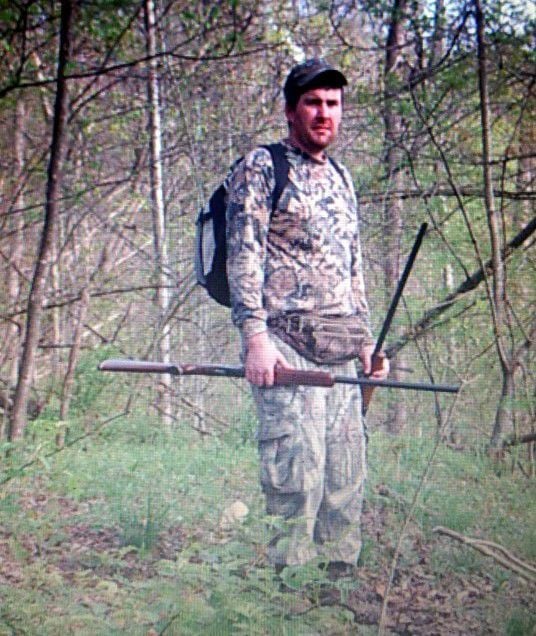 The late Wesley Henderson is pictured in this photo. 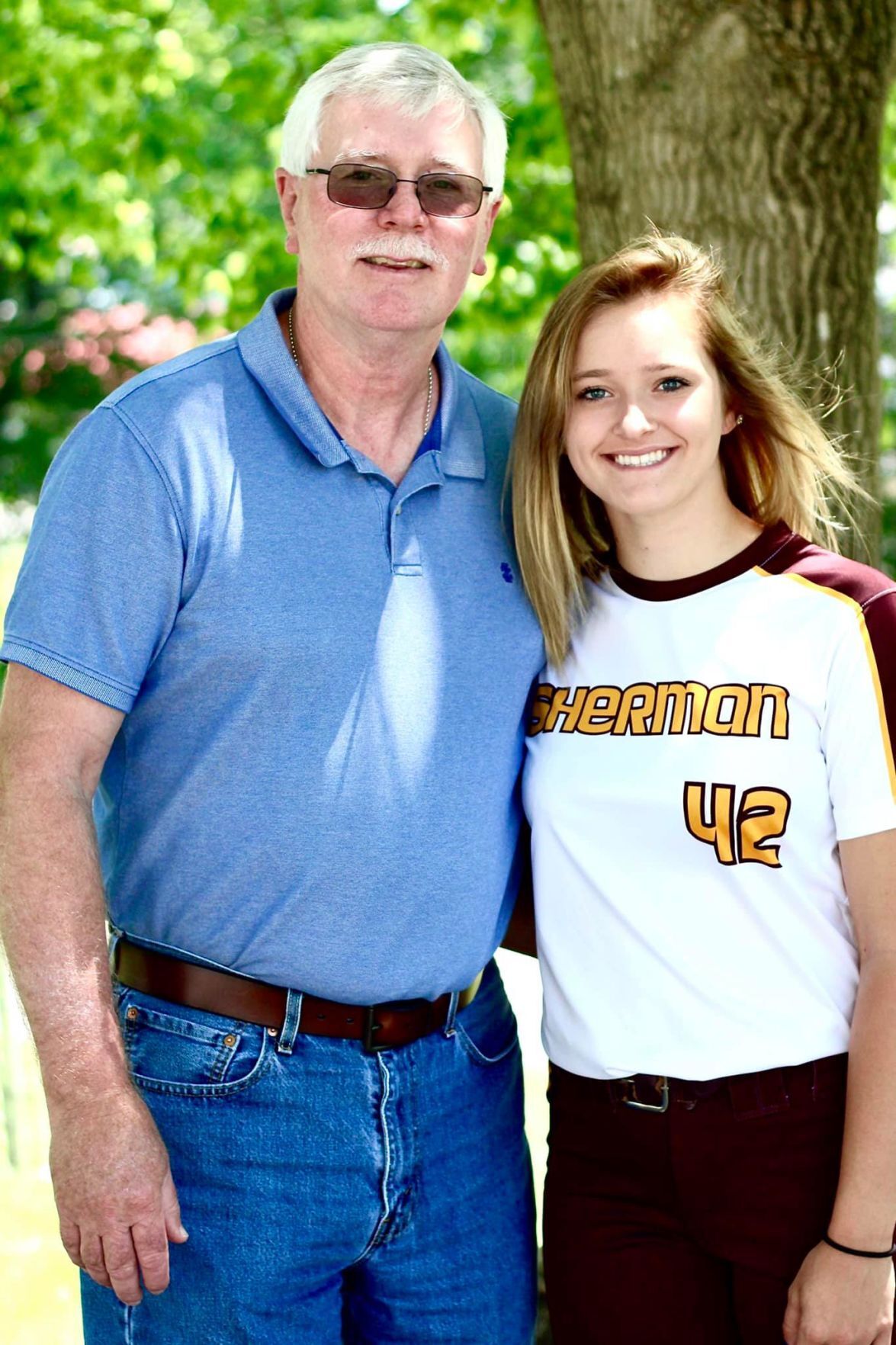 Jim Henderson and Autumn Thompson, a recipient of a 2020 Wes’ Gift non-academic scholarship.

The late Wesley Henderson is pictured in this photo.

Jim Henderson and Autumn Thompson, a recipient of a 2020 Wes’ Gift non-academic scholarship.

SETH — Graduating senior Autumn Thompson was the recipient of a $500 non-academic scholarship that she applied for via an essay selection process where the judges did not know the identity of the writer.

Thompson leaves Sherman as one of the school’s most decorated athletes in its history. She will take her academic and athletic honors to West Virginia State University this fall, where she will play softball in the spring for the Lady Yellowjackets. Thompson was a major contributor of the Lady Tide’s 2019 Class A State Championship.

The scholarship fund for Sherman High School students has been established in the name of Wesley Henderson, a 2003 graduate of the school who lost his battle with addiction in December 2017.

“We didn’t have knowledge of who had written it until we inquired from the teacher that collected them,“ said Jim Henderson, Wes’ father. “Autumn’s paper really stood out in my opinion. Being the first year and with only five submitted, we’re giving the other entrants $50 each, as well.”

Henderson was impressed by all of the submissions, but a sample of the winner showed a special sensitivity to the subject matter.

“Not only does a small town come together and support each other through bad times, but we are always helping and cheering each other on through the good times. Although we are small, we are bigger than the addiction that took so much from us,” Autumn Thompson wrote in her essay submission. “I would not change where I am from, because I have so many kind and loving friends that would do anything for me and my family. The road out of a small town doesn’t have to be the impassible one, and while it may be windy, before departing, those around you will be sure to make sure that your tank is full as well as your heart.”

JoAnna Vance, who volunteers with Henderson to organize and raise funds for the scholarship, talked about the selection process, which kept the competitors anonymous.

“The selection process was completely anonymous in how it was set up,” she said. “When a student signed the release waiver they were assigned a number and then that number was used for their essay submission.”

She added, “Then when the schools shut down, we had to collect the essays through email. Luckily we had Mrs. Regina Larkin who was willing to collect the essays, take the names off, and then send them to us. After the deadline, Mr. Henderson and myself read through the essays and actually unanimously voted on one. Even though we voted on one, all of the essays were phenomenal, heartfelt, heartbreaking and inspiring.”

Vance said she and Henderson are pleased with the inaugural year of the scholarship and hope to expand the platform in future years.

“I couldn’t be more pleased with the outcome of the first ever Wes’ Gift and I can’t wait to see where it goes from here,” she said.

Wesley Henderson was a close friend of JoAnna Vance.

For more information on Wes’ Gift or to contribute to the initiative and schedule a public speaking engagement for Jim Henderson, email JoAnna Vance at j.vance89@icloud.com.