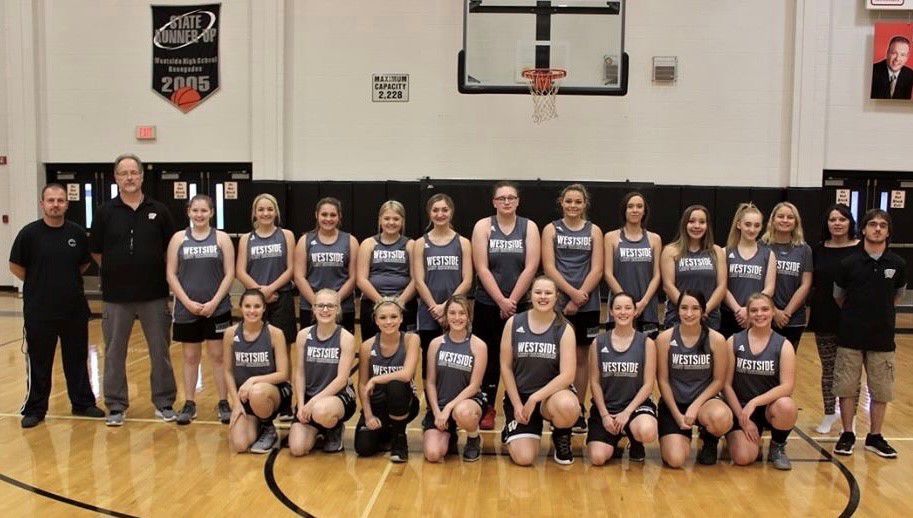 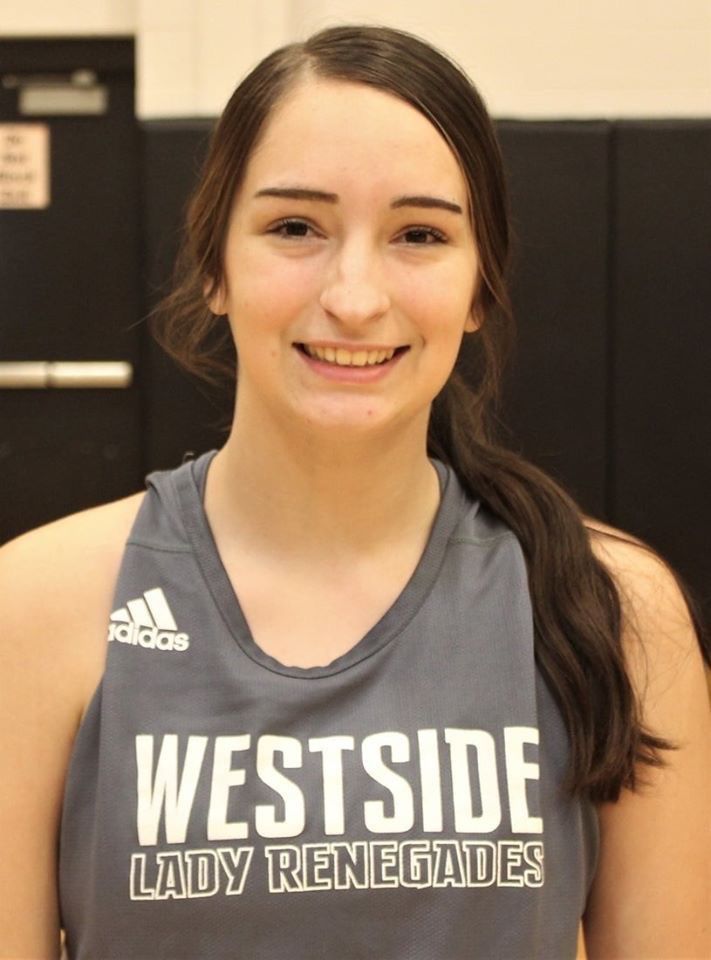 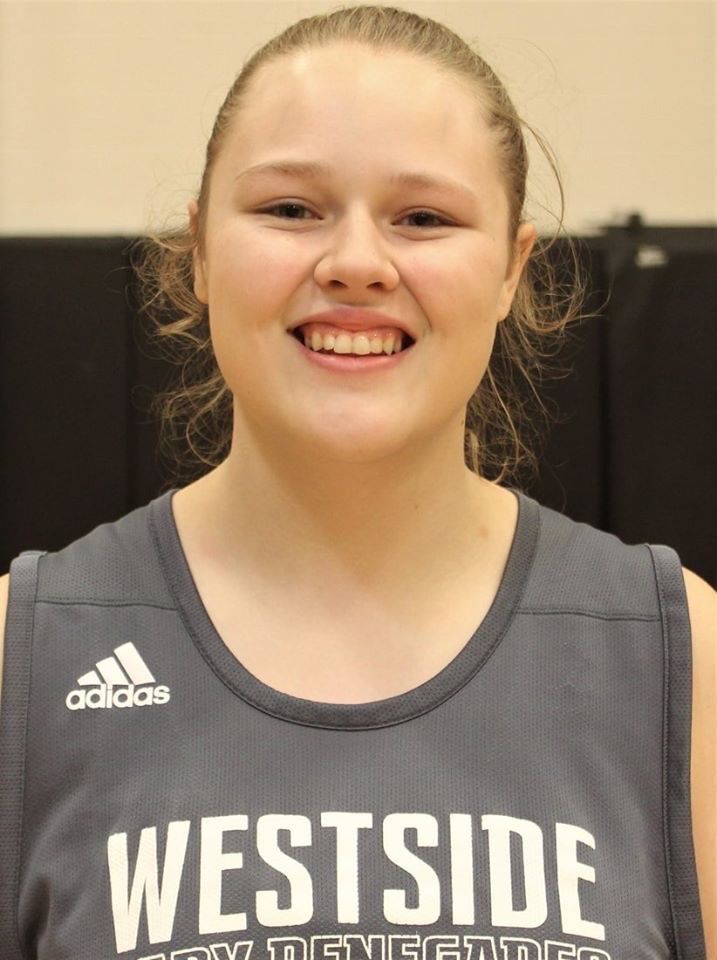 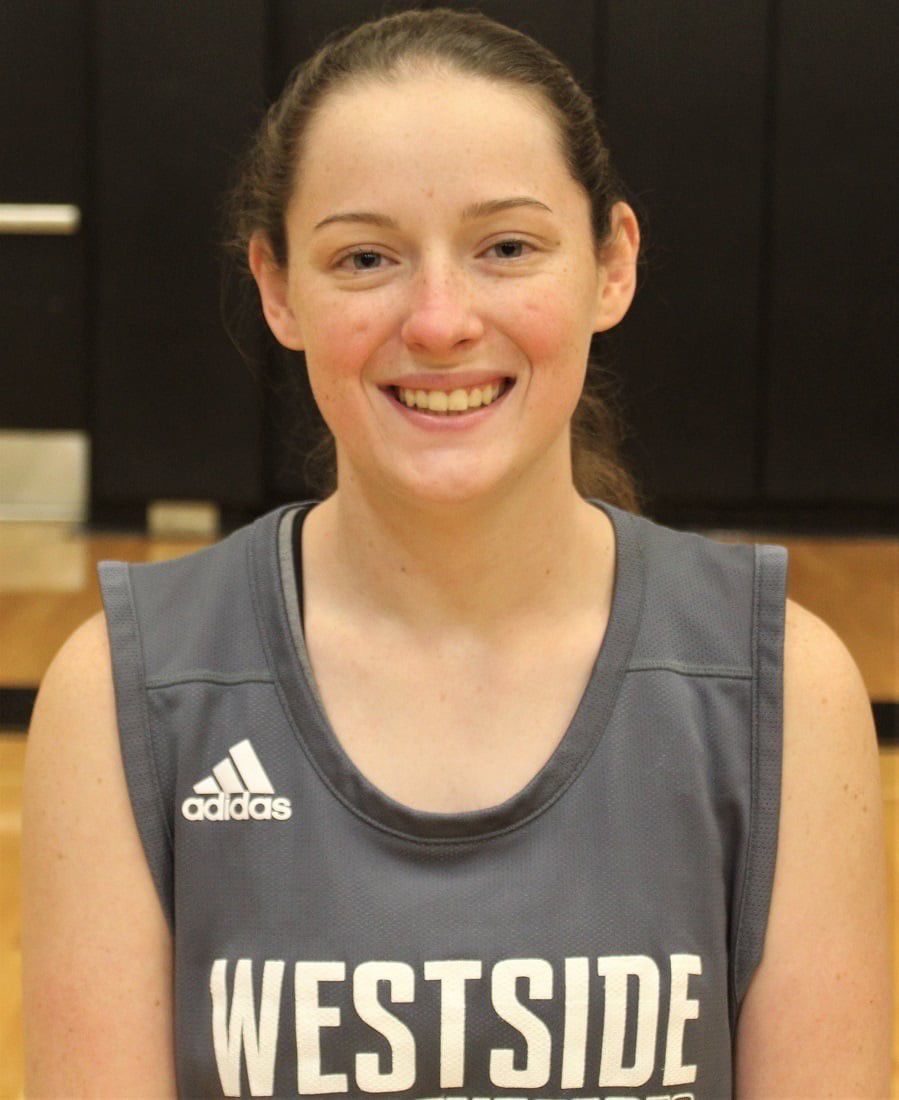 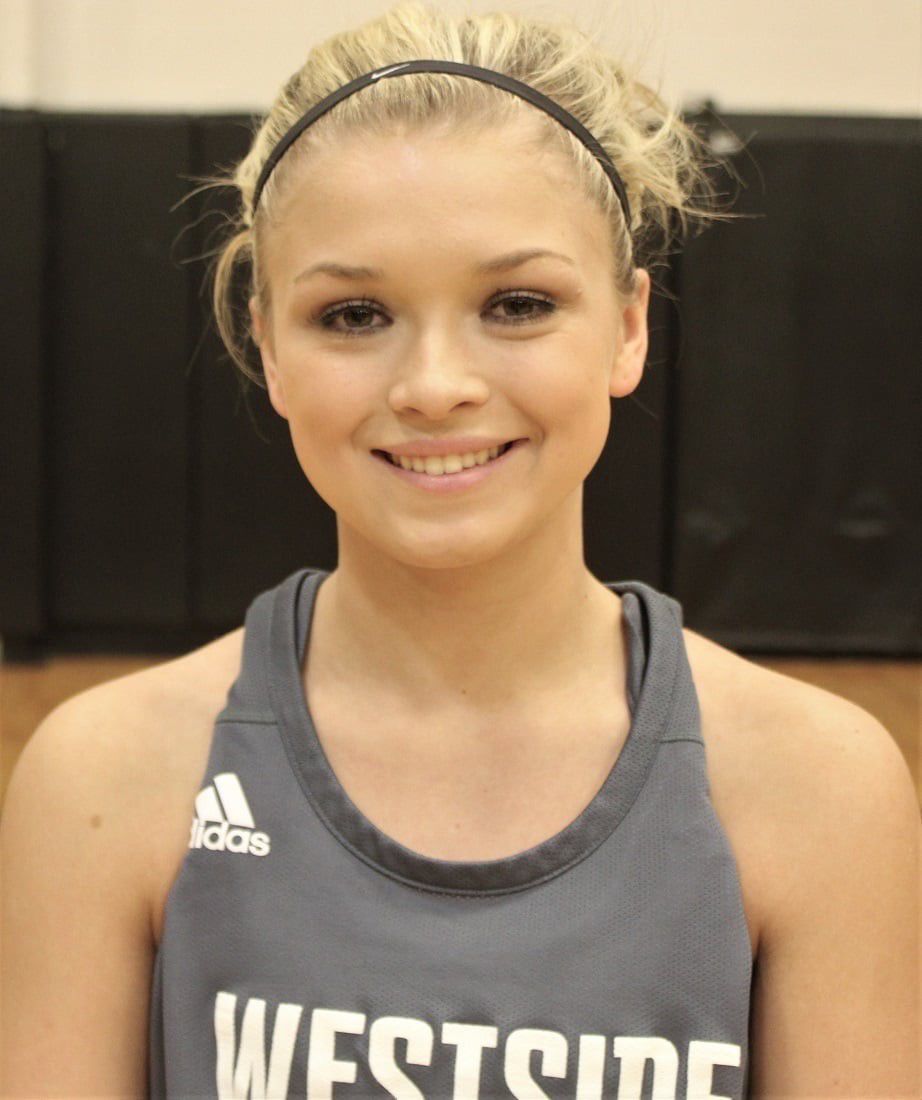 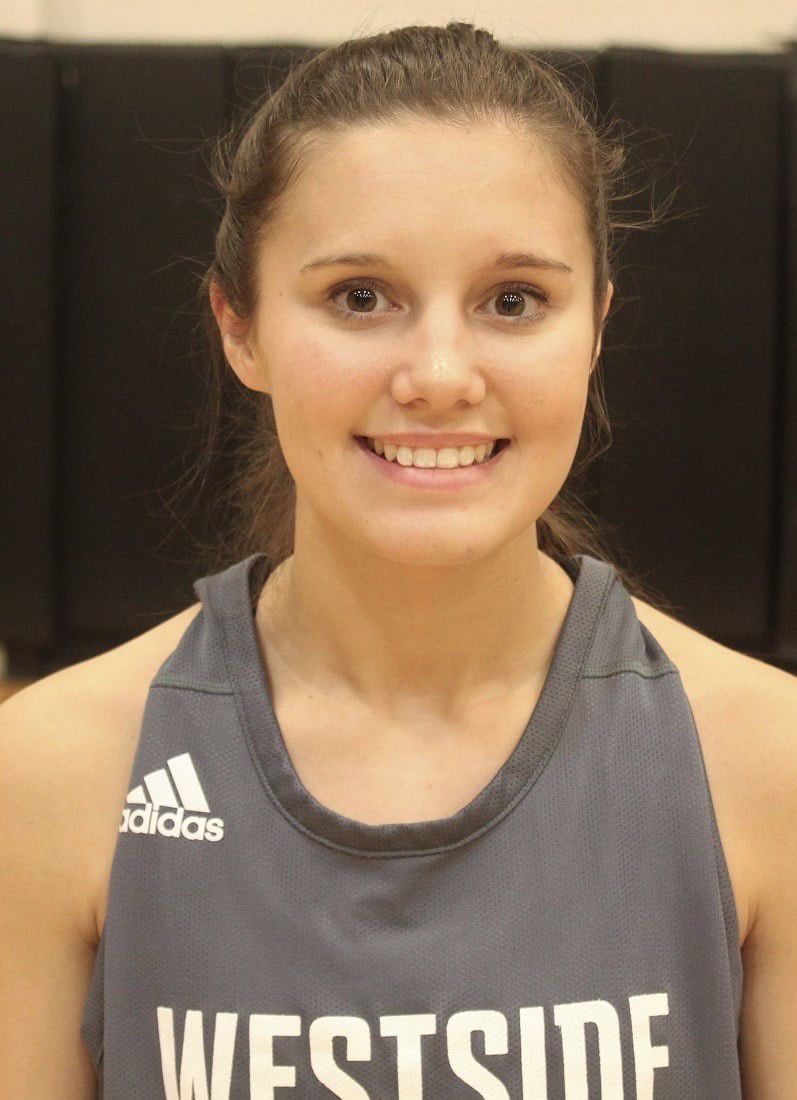 CLEAR FORK — Westside returns a senior-laden team, with eight seniors primed to make the most of their final shot in one of what has historically been one of the toughest regions in the state.

A trip back through the state tournament championship games of the past two decades plus tells you all you need to know about how the caliber of teams that reside in Region 3.

Westside well knows the history and well knows what it is like to be the queens of the hill, with a pair of state titles and a runner-up between 2012-14.

The Westside girls are ready to get back to winning.

The biggest change within the program has been at coach.

When Jamie Lusk, architect of those state title teams, resigned to spend more time with his family, Tim Kenneda took over. He has since taken an administrative job, and another long-time assistant, Darren Thomas, the former football coach, has taken over the program.

It all starts with Makayla Morgan, the Renegades point guard.

“She has been here, she is a four-year starter, and she is the all-time assists leader at the school,” Thomas said. “She does a good job. She is a slasher, and she runs the team for us.”

Hannah Toler is a four-year starter who was the second leading scorer her freshman year.

The Renegades also have shooters with the likes of Leslie Bailey and Riana Kenneda. Both of whom have a shot at breaking the three-point record of Tori Patrick. Bailey recently signed with Concord University.

“Riana and Leslie are both shooters who averaged in double figures for us, and both are three-year starters,” Thomas said. “You can’t have enough good shooters.”

Lauren Thomas, the coach’s daughter, returns for the third year at center for the Renegades.

Taylor Brown, a senior, along with Breezy St. Clair and Shyann Jenkins, a pair of sophomores, provide a lot of depth for Westside.

With all those girls seeing action last season, experience will be key for the Renegades.

“We’ve got a lot of experience,” Thomas said. “We have a lot of different players who have led us in scoring. We have different girls who have put up 20-, 25-point games. Everybody doesn’t have to be on every night for us to win. The only thing that worries me is we don’t have much size. But I think the experience we have is going to pay off down the stretch.”

The Renegades open the season at Man on Dec. 3 and then come home for six straight games, including key matchups with the likes of Bluefield, Oak Hill, Wyoming East and PikeView. Those matchups will be key to the Renegades’ seeding despite being played before Jan. 1.

“Our schedule is going to be loaded — most of it is Region 3 teams,” Thomas said. “We will be tested early in the season.”

Jan. 3: at New River Shootout at RCCC at Beckley, TBA